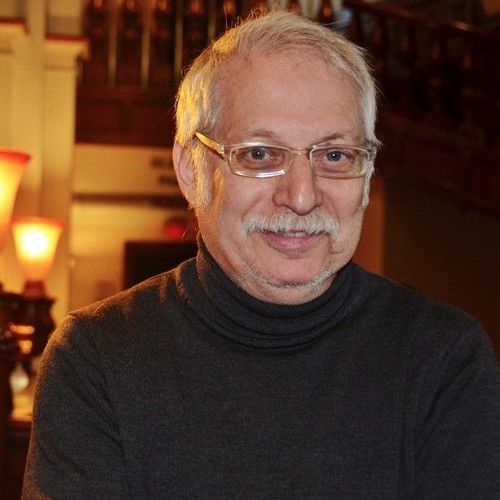 An experienced executive with a successful career of over 30 years in the productions, communications, marketing, financial engineering and business development fields, Mr. Zgarka is highly skilled in strategic and creative planning, marketing and personnel management for the media industry. He is persuasive and possesses excellent communication skills that help build strong relationships. He is a rigorous and creative strategist with a proven track record of achieving and surpassing corporate objectives.

Michel Zgarka has been a guest speaker at over 30 international entertainment industries events as well as recently the co-President of the Jury of the Rocky Awards at the Banff TV Festival (2009). 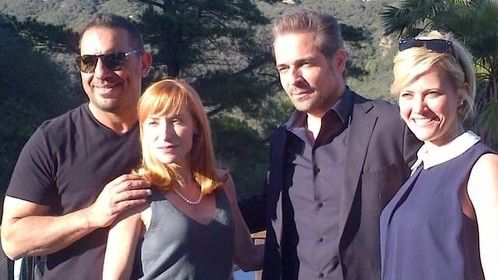