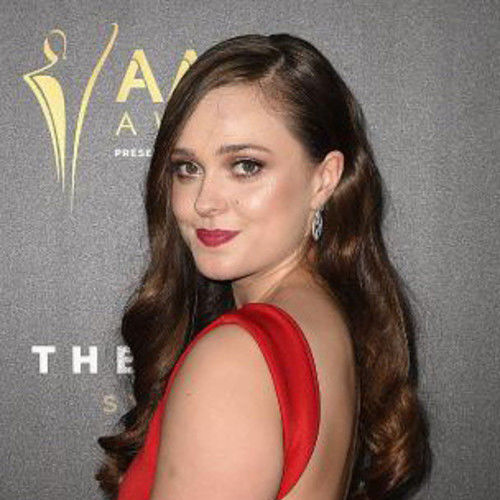 Yasmin has trained and perfected many Accents since the ripeful age of 14. She begin American Accent Coaching with Troy Mackinder, American Dialect Coaching with Nick Curnow, Carla Meyer and most recently Barbara Hastings. Since Yasmin was born in England she already had the skill set of the perfect Cockney/Rp British Accent, also having trained with Nick Curnow for RP British. Yasmin has also trained and perfected the Southern Accent, perfecting the neutralised accent with Melissa Bruder.


Yasmin moved to Vancouver, Canada at the age of 18 to pursue and further her career. Represented by the one of the top Management Companies- Trina at Play Management (Tricia Helfer, Jessica Parker Kennedy, Lindsley Register), she almost landed a role on the infamous 'Deadpool'. She was a host for 'SansMinds Magic', SansMinds is one of the world's leading force and innovator in magic art. She had the complete pleasure of working along side Canada's best. She studied at the leading acting school Railtown, having acting coaching by both Kate Twa and Edward Foy. She also completed a voice intensive with Dr. Iris MacGregor-Bannerman. Yasmin was personally mentored by the fantastic Sarah Jane Redmond.


Yasmin returned to Los Angeles on her 01 Visa to continue working with a few films aligned. Yasmin is represented in Los Angeles by Will at Grandview Management (Oliver Cooke, Keesha Sharp, Lance Reddick, Scott Patterson) and Steve at Stagecoach Entertainment (Laura Harring, Brent Spiner, Derek Mears). Yasmin has fantastic Comedy skills being trained by the best comedy teacher in Los Angeles- Lesly Kahn her teachers included Lesly Kahn herself, Alison and Kristy Sexton (On Set Coach for Aqua Man). She also trained with John Rosenfeld (Charmed, How I Met Your Mother and Desperate Housewives, Bruce Almighty). 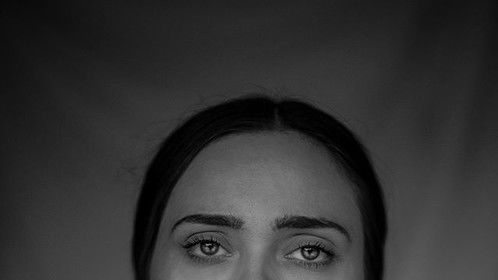 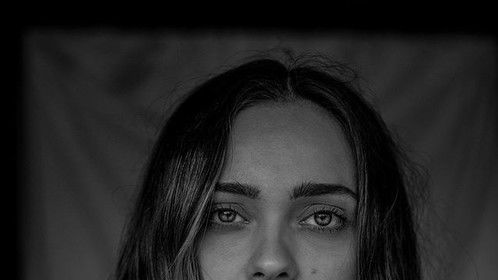 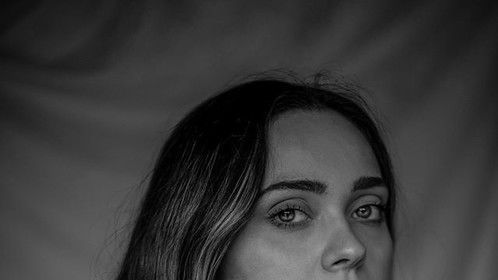 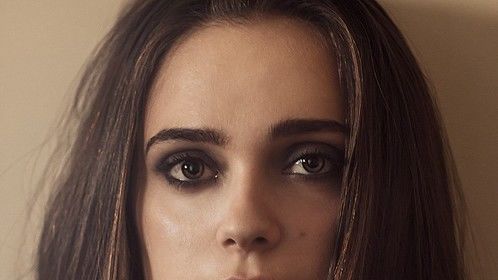