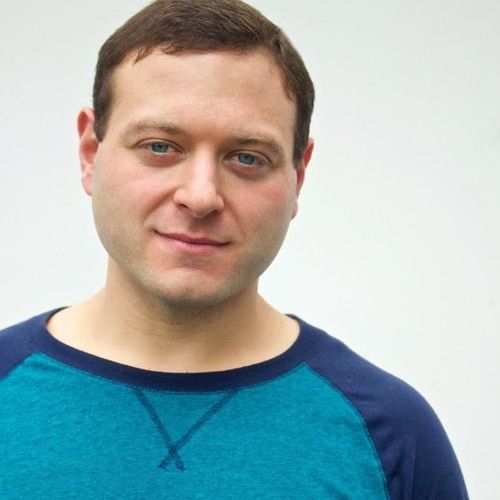 Zack Gutin is a media and entertainment industry consultant with over 12 years of experience in a wide range of capacities. During an internship at Script Magazine in 2004, he spearheaded the inaugural New York PitchXchange event at NYU. After graduating with a dual-degree in English and Film from Towson University, he began a full-time role as Marketing Manager of Script Magazine in 2004, coordinating sponsorships, screenwriting contents and several large-scale screenwriting events and conferences in New York, Los Angeles and Austin, including the Scriptwriters Showcase.

In 2008, when Script Magazine was acquired by Final Draft Inc, the industry-leading screenwriting software company, Zack began his eventual ascension to Vice President of Sales, where he led the company to its highest revenue year on record. Along the way, Zack also served for 5 years as Final Draft’s Director of Studio Relations, acting as the direct liaison to studios, production companies and the top filmmaking talent around the world. In this capacity, he consulted on Saturday Night Live, spent two months in the UK working closely with European studios and production companies, and spent countless hours in television writers’ rooms.

Also an accomplished entertainment journalist, screenwriter and speaker at film/TV conferences and festivals around the world, Zack has extensive relationships within the creative community, a deep working knowledge of the media production process, and a genuine passion for the industry he serves.