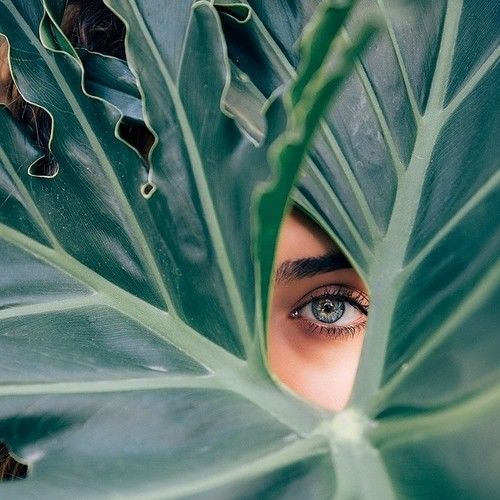 Deeply I am inspired, so create paintings of art through word expressions of truth and reality .. I perfect my craft professionally through technical awareness, refinement and keen mastery .. I organize visions of life in word formations, that educate, inspire and enlighten, through creative visuals of communication .. I bring to actual life true reflections of human existence and life experiences.

"I am a word doctor. I write spiritual prescriptions of wisdom that educate, enlighten and build new life through spirit light of Divine Truth."

Concerning ALL business- related inquiries OR the featured ( " SPECS " ) Here BELOW - Please "DM" Me, and I will follow up with you as soon as professionally convenient.

Respectfully Yours in Business,
CC

Unique traits: I am an emotive, technical, experienced and aware professional writer. I'm clearly passionate about deeply interesting and memorable storytelling, that naturally triggers an emotional reaction or reflection of awareness. 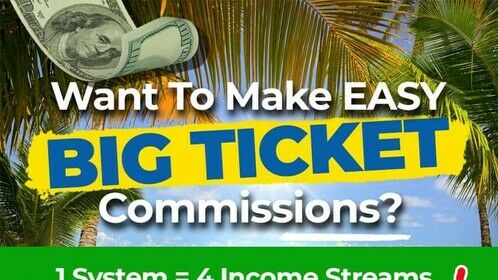 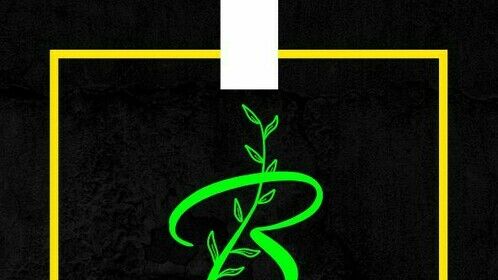 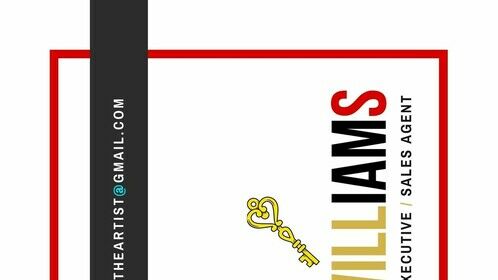 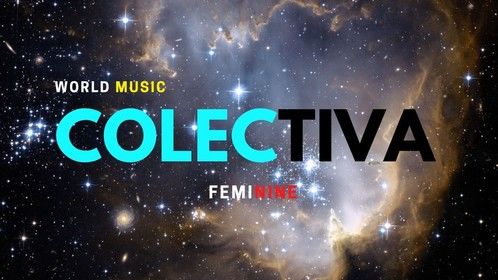 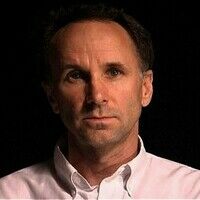