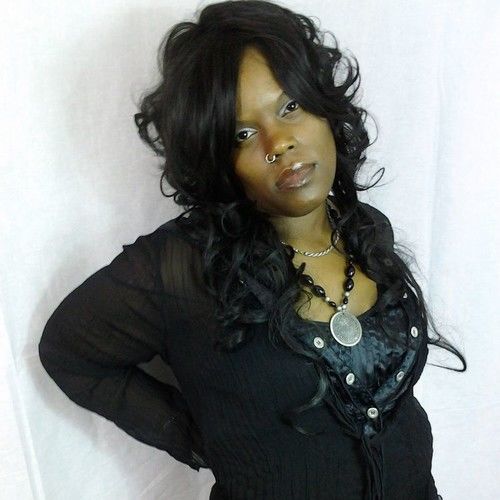 DaKarai Noshell Yuko has an affinity for writing multicultural stories with flawed characters and strong female leads covering the Social Science Fiction, Occult Fiction, Fantasy, and Dark Comedy genres. Yuko also incorporates her Veclage (Vector Collage) Art in many of her graphic novels and book covers. Veclage Art is an expressive art form created by using layered and textured collages of vector clip art. Suite:Yuko also performs the vivid pop culture references in the book, such as popular music, movies, books, scandals, and everything in between.

What started as a creative love letter to her dying husband exploded into a New World! The Dakaverse is a dark yet hilarious compilation of D.K. N. Yuko's books, games, movies, and music. Here lies a fully connected Social Sci-Fi/Fantasy universe where interesting, insane characters attempt to roll with the changes between 2000-2101+. The unfortunate Dread-Bearers, an ancient group of surreal, supernatural, slapped together nutjobs, navigate the changing of the guard from a religious-based world state to a technical-based world state. The uncanny action takes place in four fictional American cities: the East Coast’s Plumesworthe and Pensburg and the West Coast’s Ponderer's Point and Tellurium Ridge. Each area has an inherently distinct social and technical climate, which affects the story and the characters from that city. 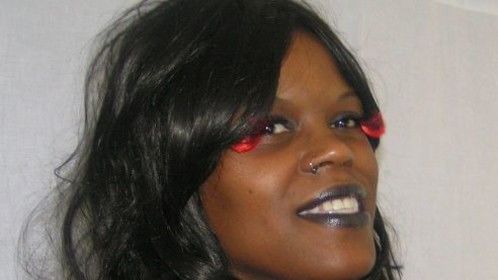 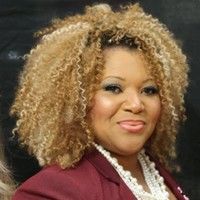