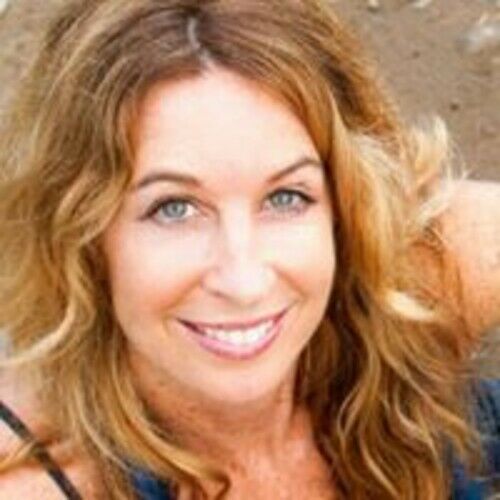 I love what I do. There isn't a day that goes by that I do not imagine shooting a new creative project or contributing to a story to influence a better world.

On my 8th Christmas, I received my first Kodak camera. I knew my destiny was being fulfilled. I swiftly became a self-educated, dedicated student to the art and craft of photography. My long-lived love affair in stills grew from 35mm, bulk load 35 (film stock), and medium format photography to motion picture and at 16years I emerged into the film industry as a camera trainee. That same year my father built my first pro-size, pro-sink darkroom of which I joyfully spent days locked inside, developing film and printing black and white silver gelatin gallery prints for galleries around the world.

My "break" into the industry in 1988 was on a 55 million dollar budget project called, Cannonball Run III (renamed, “Speedzone”) with John Candy, Brooke Shields, and the Smothers Brothers. I learned from the pros about how to use multi-cameras (7 Arri 35mm cameras!) to capture a scene.

From the age of 29, I began operating on union features, MOW's and episodic television, and my love of storytelling and creating moving images deepened with every job.

I progressed up the ladder, working on hundreds of productions until breaking the glass ceiling in female cinematography in local ICG669 in 1997.

I formed my own production company and produced, wrote, and directed "Rock Star Cooking" (currently being pitched to Netflix), and "Return to Nature" an award-winning children's, series of which I sell millions of VOD downloads to caregivers.

In 2000 I shot one of the first motion picture assignments for Getty Images, which became their highest selling motion picture project, and since I have had over 1100 clips curated to their site.

Recently, I wrote, directed, and was the Director of Photography for an 18 episode web series campaign for Toyota.

This year I completed my first feature documentary, which has served as an impact film, creating environmental legislation in June of 2020. The film, “Pave the Road" will be released in 2021.

I have had the opportunity to work alongside extremely talented creators, producers, directors, talent, and technicians, as the main unit and 2nd unit Cinematographer for studio television series, features, music videos, and short independent narratives, some of which have been award-winning.

After a decade as an independent producer, writer and director and multiple decades as a union DP/Operator, I am jsut beginning to fulfill my purpose and journey as an influencing filmmaker and artist.

My purpose continues to be to transform the written word (story), emotion, and theme into the most amazing possible translation on screen; one that will move mountains, encourage introspection and inspire a better world. 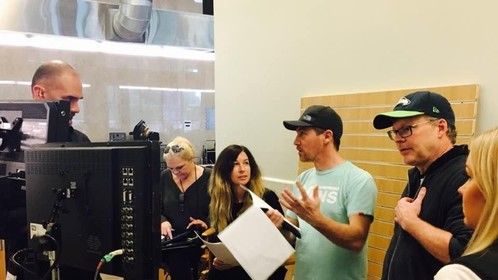 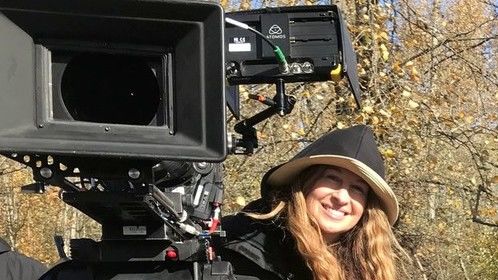 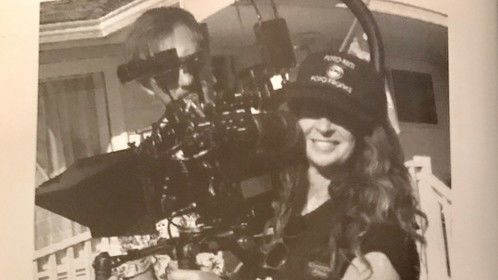 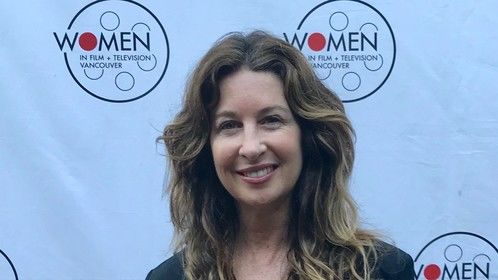