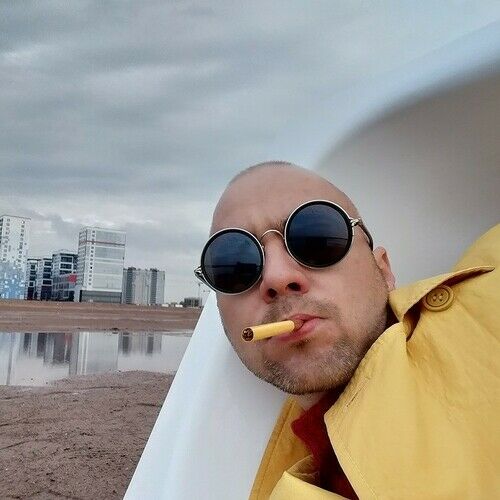 In 2014 he graduated from the Yekaterinburg State Theater Institute with a degree in Literary Creativity. From 2016 to 2020 he worked in television. The documentary «A Letter to the Descendants» was made in 2019. In 2020, I won a grant to participate in the DocTrain training seminar led by the leading documentary filmmakers in Russia and Germany - Marina Razbezhkina and Arne Birkenstock. In 2021, I completed the paintings «When bird cherry blossoms» and «Home». The latter work has official partners: the Goethe-Institut and the Rostov Kremlin. This year I entered the Academy of N.S. Mikhalkov with a degree in Film and Television Directing. 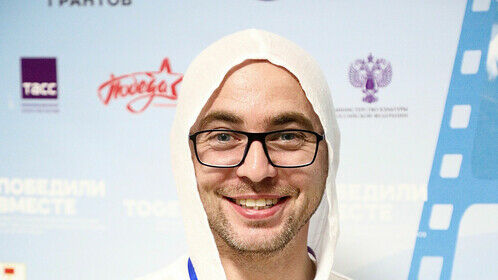 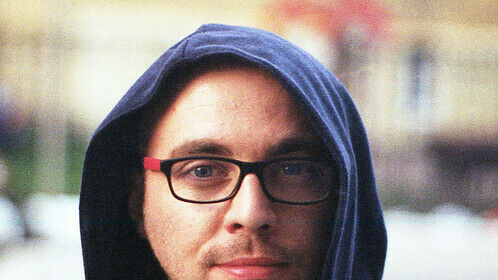 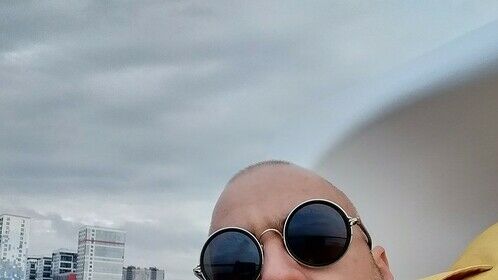