3 Ways Writers Can Get Noticed by Helping Others

Posted 2 years ago by Marjolein Smit 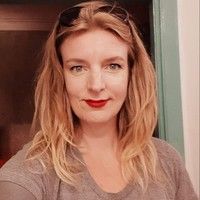 Is your writing on the money? But there is no money in your pocket to pay for contest fees or pitching time? Do you want to get noticed? Score your first screenwriting credit? Then keep reading.

I've been writing for six years. Entered my screenplays into contests. I even traveled to a pitching festival in Los Angeles. (I live in Holland.) But all of this costs money, money this screenwriter, working a part time job, did not always have.

So how was I going to get noticed, then? I had to sit down and really think things through and flip my thinking. The pessimist sees the glass as half empty. The optimist sees it as half full. A flip-thinker asks: “Where is the tap?”

I found the tap with these three thoughts of how writer's can get by. And it starts by helping others.

1) Walk on Someone Else’s Feet 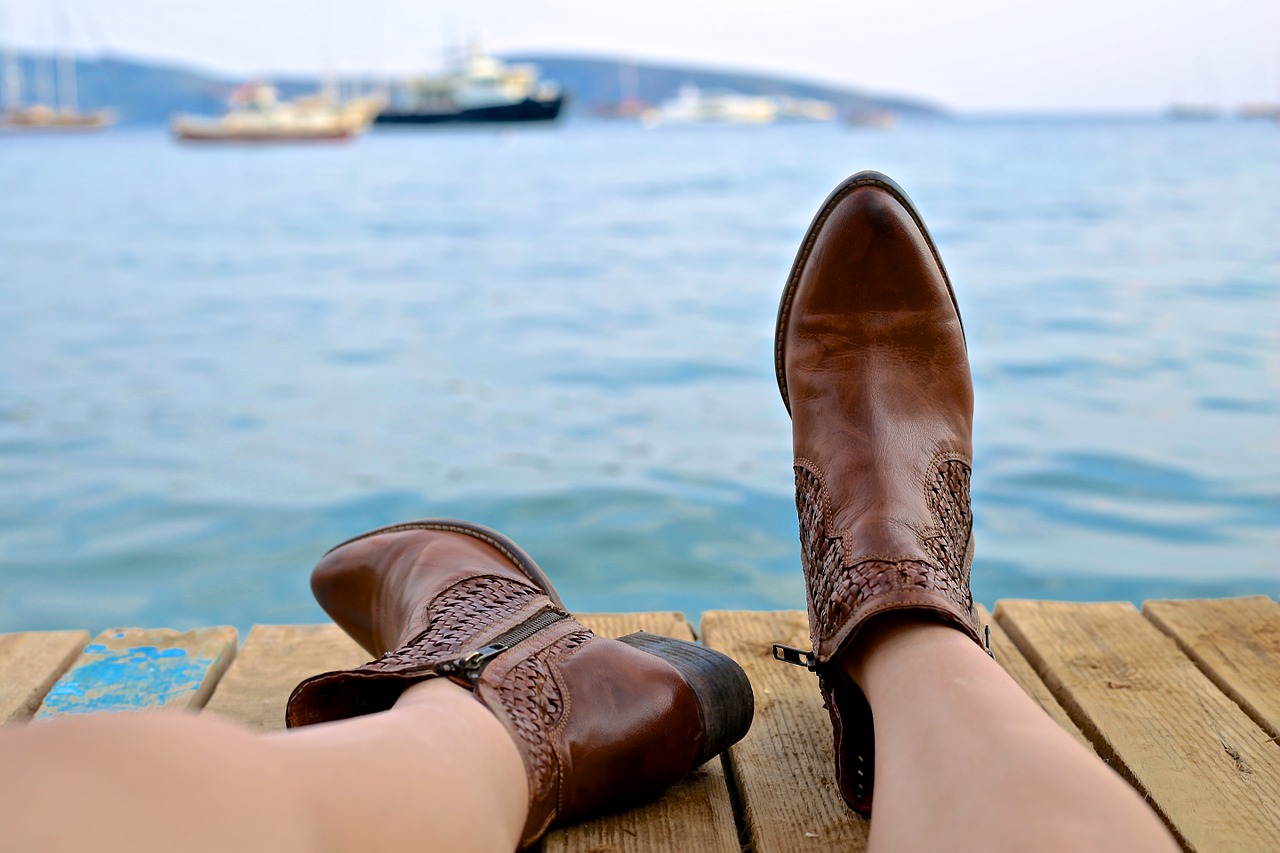 What if I helped someone who had already set foot in the business?

I could take my first steps by “walking on someone else’s feet.” I went online. First stop? Stage 32. The biz’s beehive, filled with workers and people looking for workers. In the “jobs” section I found an established Canadian author looking for a screenwriter. She wanted to have a book of hers made into a screenplay. I thought she might have an agent, so I replied. I had a short talk with her but nothing came of it. No matter.

I browsed endless posts until I found one by Arno Michaelis, an ex neo-Nazi skinhead. He was looking for a screenwriter to create a script out of a family story. After some research I found out that Arno had written the book My Life After Hate. He also co-wrote the book The Gift of Our Wounds. He had an agent, a blue verification check on Facebook (for being a public figure), had a TED talk, and made a video with the “Free Hugs” guy.

These were just a few of the things I came across.

He was also a well known motivational speaker and do-gooder. So much so, that he got $400 thousand dollars from the Obama administration as part of a grant from the DHS’s Countering Violent Extremism Task Force and had received multiple distinctions and awards. I was impressed. Sadly, but lucky for me, I was the first to respond to his post. Soon enough I was Skyping with him. Our ideas on the project matched and the decision was made. We were going to start our adventure!

So while Arno travels the world promoting love and peace, I'm about to finish a screenplay that is based on the life of Arno’s uncle Bob. And when the screenplay is done, I have a WAY better chance of getting noticed. Not to mention my first screenwriting credit, money, and the chance to see something I created appear on the silver screen. On top of that I made a new friend. Awesome.

2) Get Your Flashlight Out 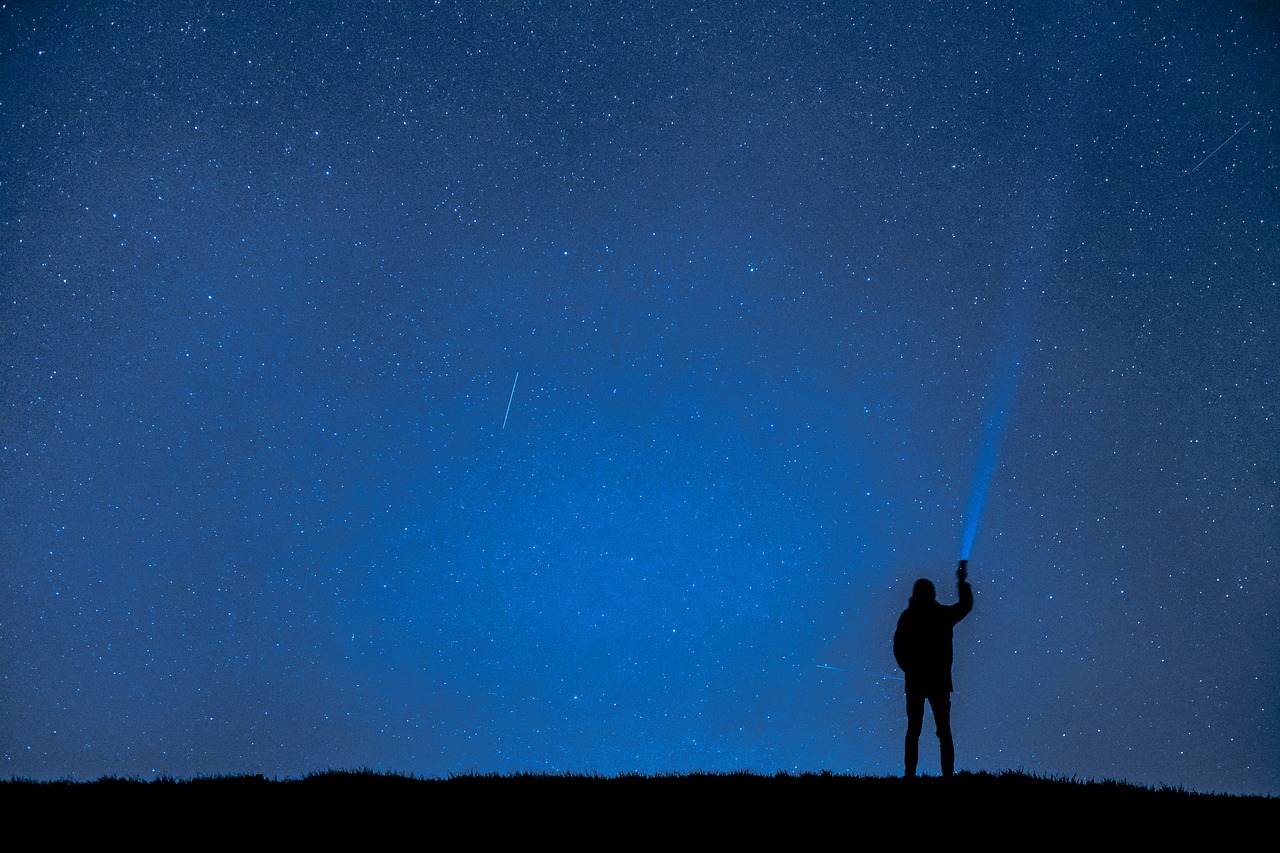 Secondly I thought, “What gets my attention online?”

Well, every time I needed information on how to do things, there was a blogger standing on a runway guiding me in the right direction by shining their light. People like RB Botto, Joleene Moody, CJ.Walley, Stephanie Palmer, or Jeanne Veilette Bowerman, just to name a few of my favorite light bringers.

They turned out blogs, jam packed with everything I wanted to learn. Not to mention the secret screenwriting “karate moves” I had not even thought of learning. When I thought about it. Blogs taught me about half the stuff I knew! So why not give back to the writers universe and get noticed in the process? First, I started a blog on my own website. But when I saw Joleene Moody looking for people to stand on Stage 32’s runway with a light, I jumped at the chance and yelled “I got a flashlight!” And now here I am on the Stage 32 website with my first blog post. (Enter ecstatic emoji here.)

3)Wax That Board Up 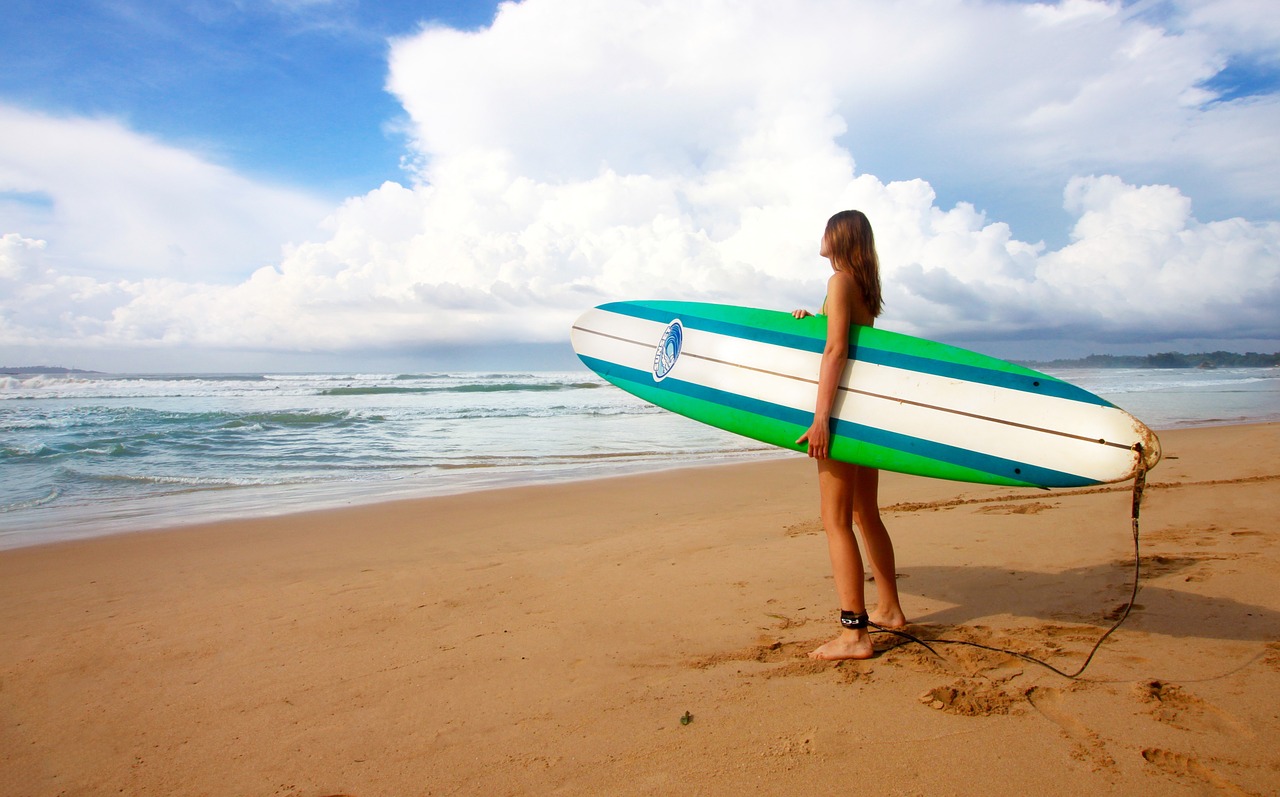 As I was surfing the net looking for ways to get noticed, I realized that there was an option I had been aware off all along, but wasn't fully utilizing. I did not need to flip-think for this one. The bloggers had told me, but I had been missing my karate lessons for a while now. Instead of “wax on” I had been doing the “slack off.” I needed to get back to it and use it to its full potential. What was it?

I was on Instagram, LinkedIn, and Twitter. I connected with fellow “surfing buddies” but there wasn’t much movement. The waters I was surfing were too calm, almost stagnant. I found myself asking why I wasn’t out there with binoculars trying to spot great waves to ride? Well that was going to stop RIGHT NOW! I dug around in the closet, found my bathing suit, and off I went.

I started by dipping my toes into LinkedIn again. I had a few connections, but how was that going to do me any good? I set myself the goal of getting to at least a hundred connections within that year. Well it was easy as pie, because with every new connection I made LinkedIn was showing me people that “maybe I knew” and I wanted to connect with. People even found me! So before long, I surpassed my goal. Through these connections and actively reading posts by others on LinkedIn, this blog post ended up here. (Just saying).

Two things:
1) Respond. People react and start following you when you care about what they are putting out there. It is Twitter karma. Send out good stuff and it will come back to you.
2) Keep up. Stay relevant with what is alive at the moment by looking into hashtags trends.

Just by diving into two of them, the #WGASolidarityBoost and the #writersforwriters hashtags, I gained a few hundred more “surfing buddies” and a chance to get noticed by tweet-pitching my log lines to some big shots.

Well there you go. I hope my “flashlight” helps you in some way. 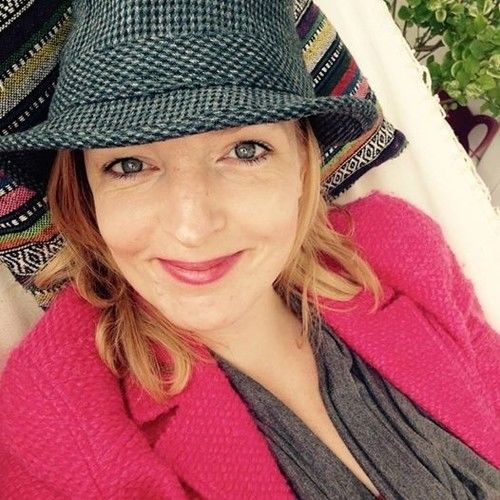 About Marjolein Smit: (aka Mack, because my name is hard to pronounce)
After I graduated from the Amsterdam Theater Academy ( ATA) as an actor and theatre maker, I decided writing was the way to go for me.I started writing a movie script. I enjoyed that so much that it all just snow balled from there. Even though I am Dutch I prefer to write in English. It feels like this language has more options available to me when it comes to expressing myself. Another advantage to writing in English is that I have a bigger market available to me when it comes to selling my screenplays. Humor and cockiness are two things that you will always find in my writing. I am a sucker for underdogs winning and happy endings so it goes without saying that those ingredients usualy find their way into my screenplay souffle's too. 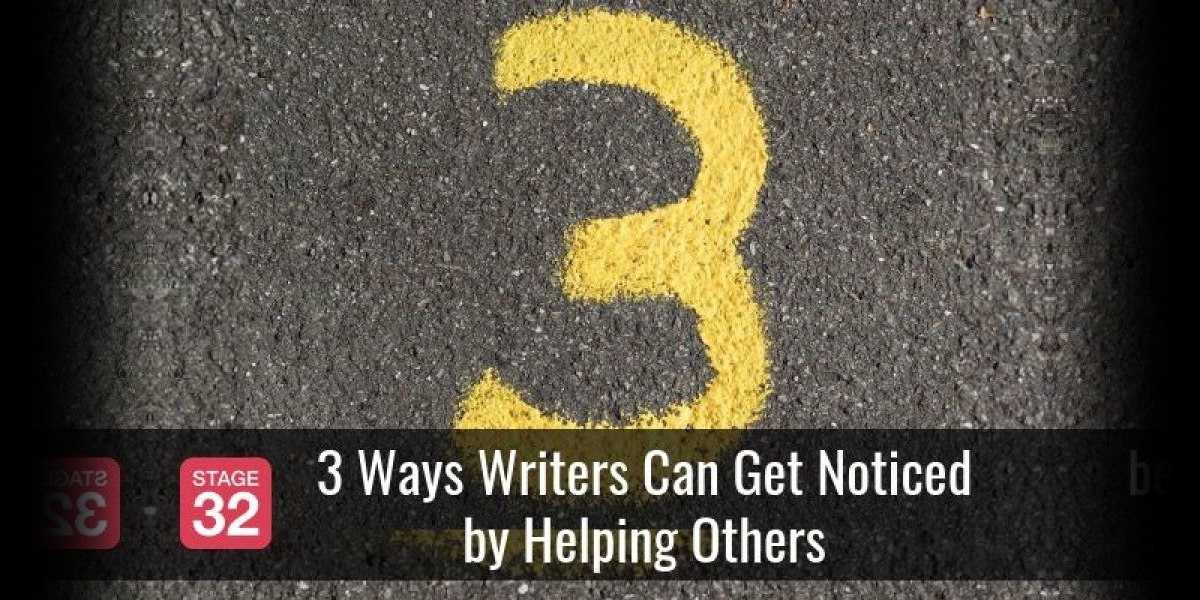 There are now 2434 blog posts for you to enjoy. Search them all by tags below. 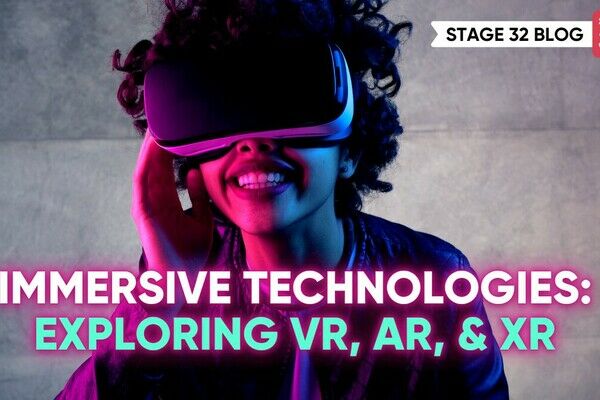 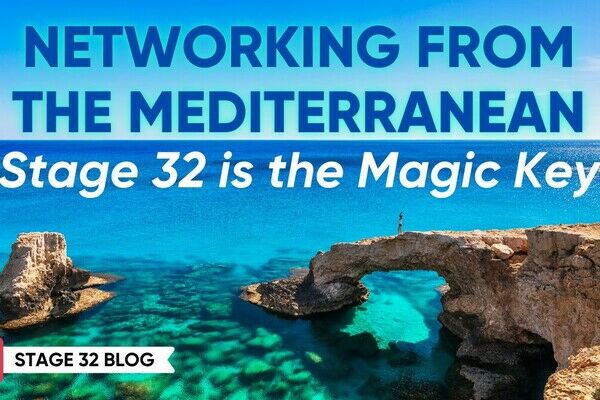 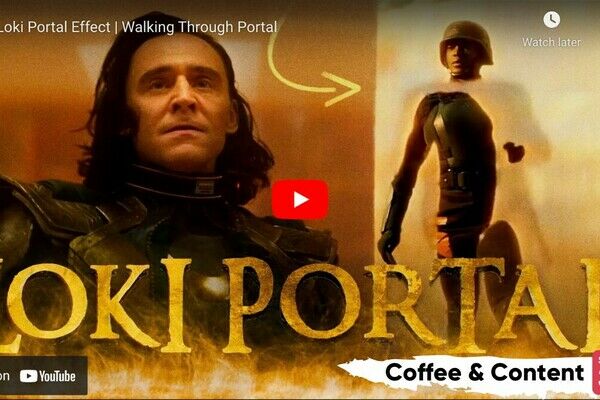 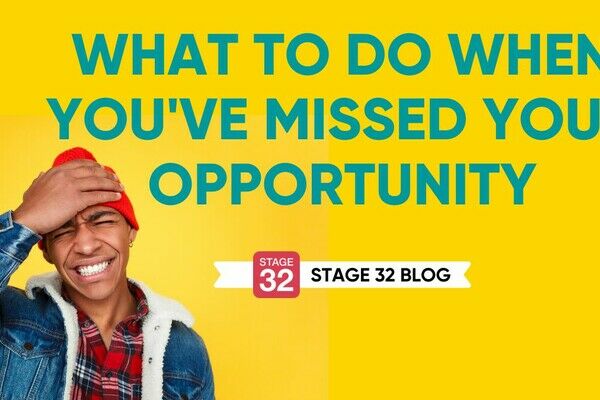 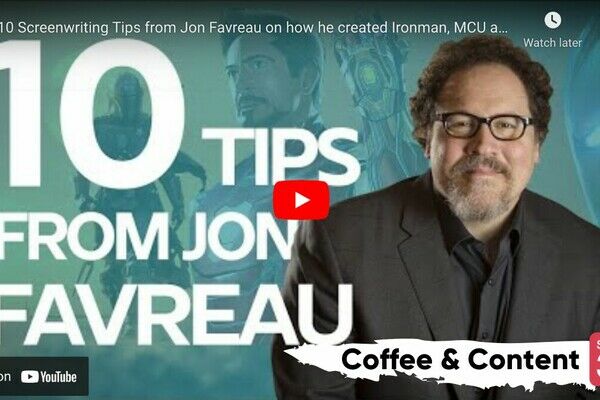 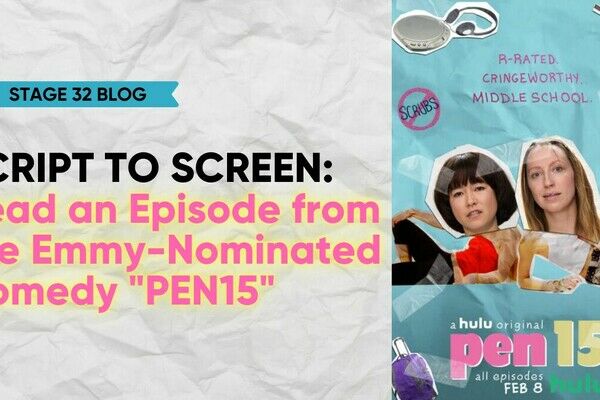 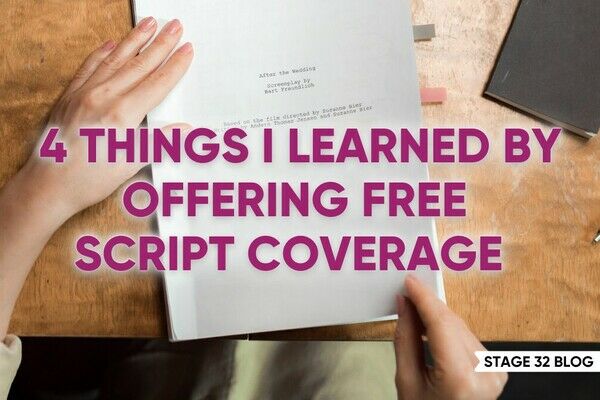 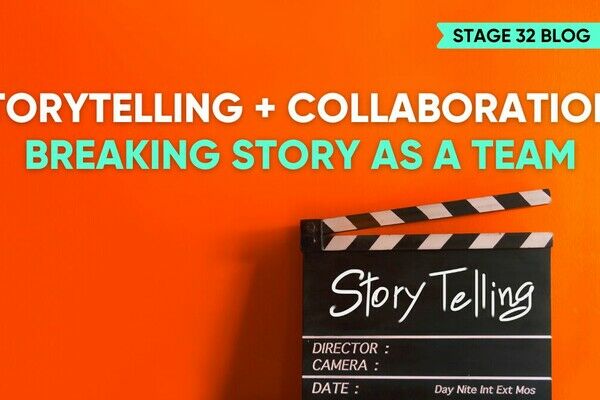 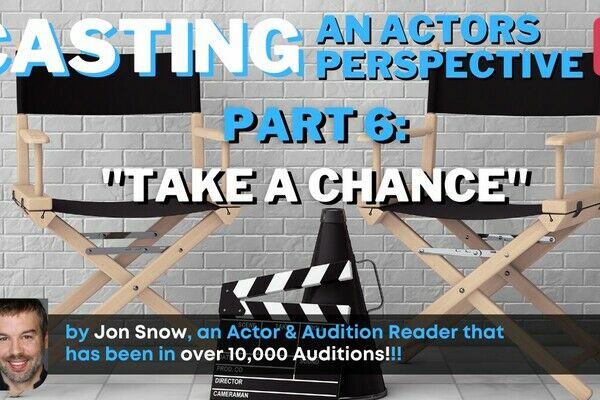 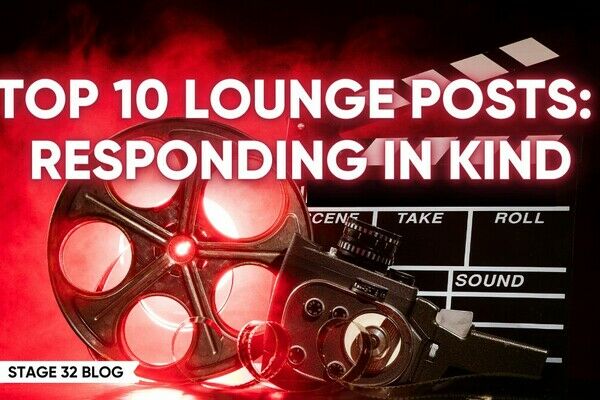