Posted 2 months ago by Inky Egwuenu 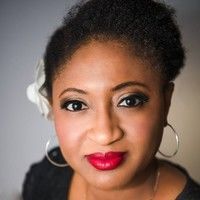 Whenever you put yourself or your work out to the world, you open yourself up for criticisms from strangers and people you know alike. Sometimes the criticisms are harsh enough to convince you to pander to the critic's opinion even if it's not your authentic self, play it safe or even give up on the whole idea. The following experiences have helped me over the years to overcome and push forward.

A Tale of Two Poems

The very first work I put out to the public was a poem about "Love" nearly 20 years ago. It was very well received and as you can imagine, I felt invincible!

This emboldened me to put another poem out about "God". This time the reviews and comments were different. Quite simply, they were brutal! Not only did some attack the work itself, they attacked me, personally! I was devastated!

I honestly couldn't understand the hostility. After all, it wasn't like I injured someone or broke something. There was no need for the harsh comments nor the personal attacks. But there I was, fielding what looked like a digital lynch mob.

After reading the first few comments, I stopped and stayed away from the platform for a few days debating with myself if I should delete the poem that had caused so much angst, or even stop writing poems altogether. I finally decided to delete both poems and never put my work out again.

This was out of character because I tend not to be too concerned about what people think of me as long as I'm living my genuine self. Those two poems came from a place of authenticity.

The following lessons learned from that experience, still helps me cope with "harsh" criticisms today. 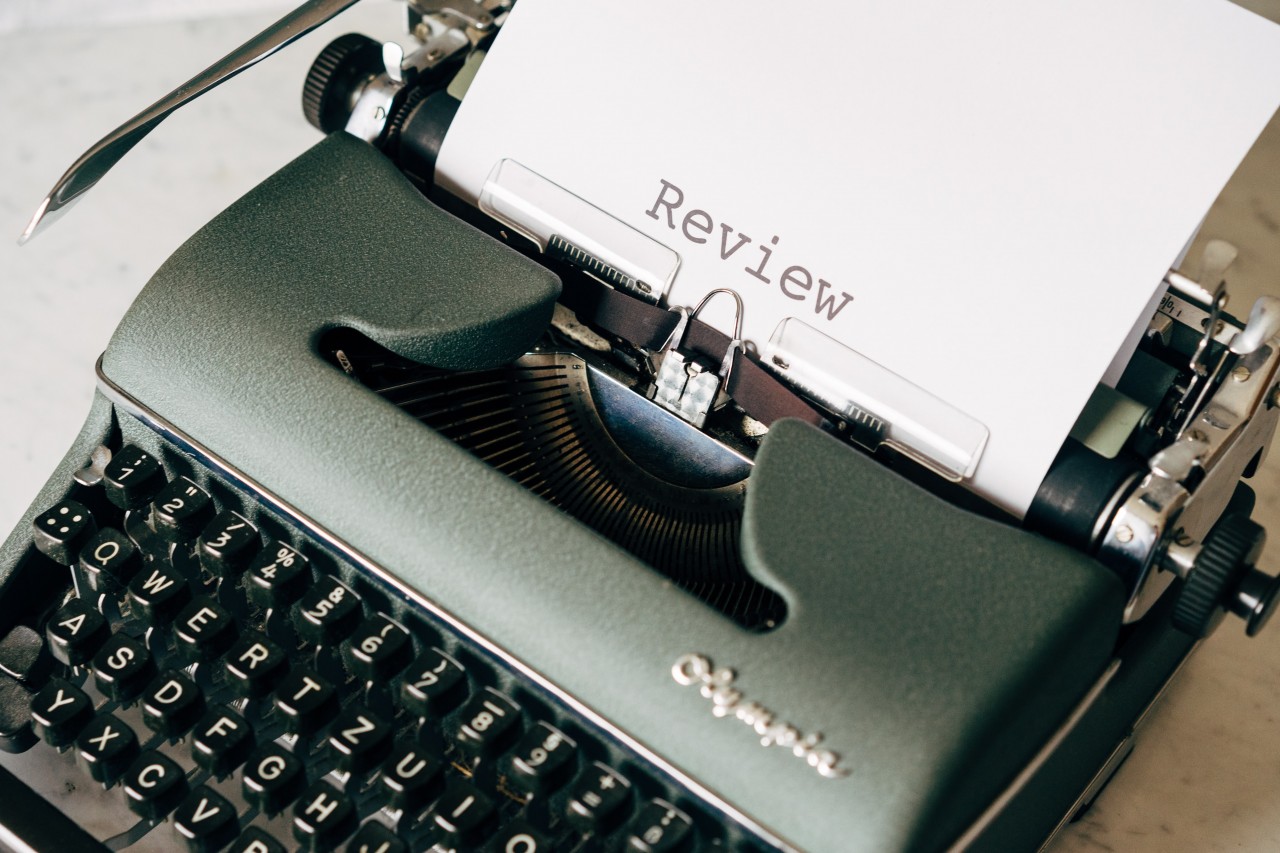 1. Expect It! Make It Part of the Process

This doesn't sound positive but expecting it actually cushions the pain of harsh criticism and rejection. I just expect that by putting my work (hence myself) out there, rejection, criticism or worse, personal attacks are possibilities. So, the fact that I expect it helps my mind cope with it. It's still unpleasant, but I handle those types of criticisms much better today than I did that first time when I wasn't expecting it. For example, I don't immediately want to stop writing or delete my work because it has faced harsh criticisms. I try to look through the harshness, to see if what the critic is saying is useful.

I recently sent one of my projects to an exec. When the feedback arrived, I was disappointed. Not because they passed on the project but because the feedback was "threadbare". Frankly I expected more. These criticisms have become part of my process. I pitched a project to a film exec a while ago. His critique, helped strengthen my pitch for that particular project. So that the next few times I pitched that project again, the script was requested.

When I got back on the platform with the intention of deleting those two poems, starting with the offending piece, I paused for a moment and re-read the poem. I thought it was beautiful and most of all the expression of the topic through my eyes was authentic, it was my voice. So I stubbornly started reading the comments again. They had not improved. But instead of being intimidated by them, I got more defiant. I asked myself this question;

"why should I quit something I love because of other people's opinion"?

I am an artist and my poems are interpretation of life through my eyes. Even if it seemed no one liked my interpretation...tough! So, there and then I decided to read all the comments.

The irony is that the first poem, which was well received had only 10 comments - all positive. The second, had over 60 comments! All of them appearing to tear me and my work apart. 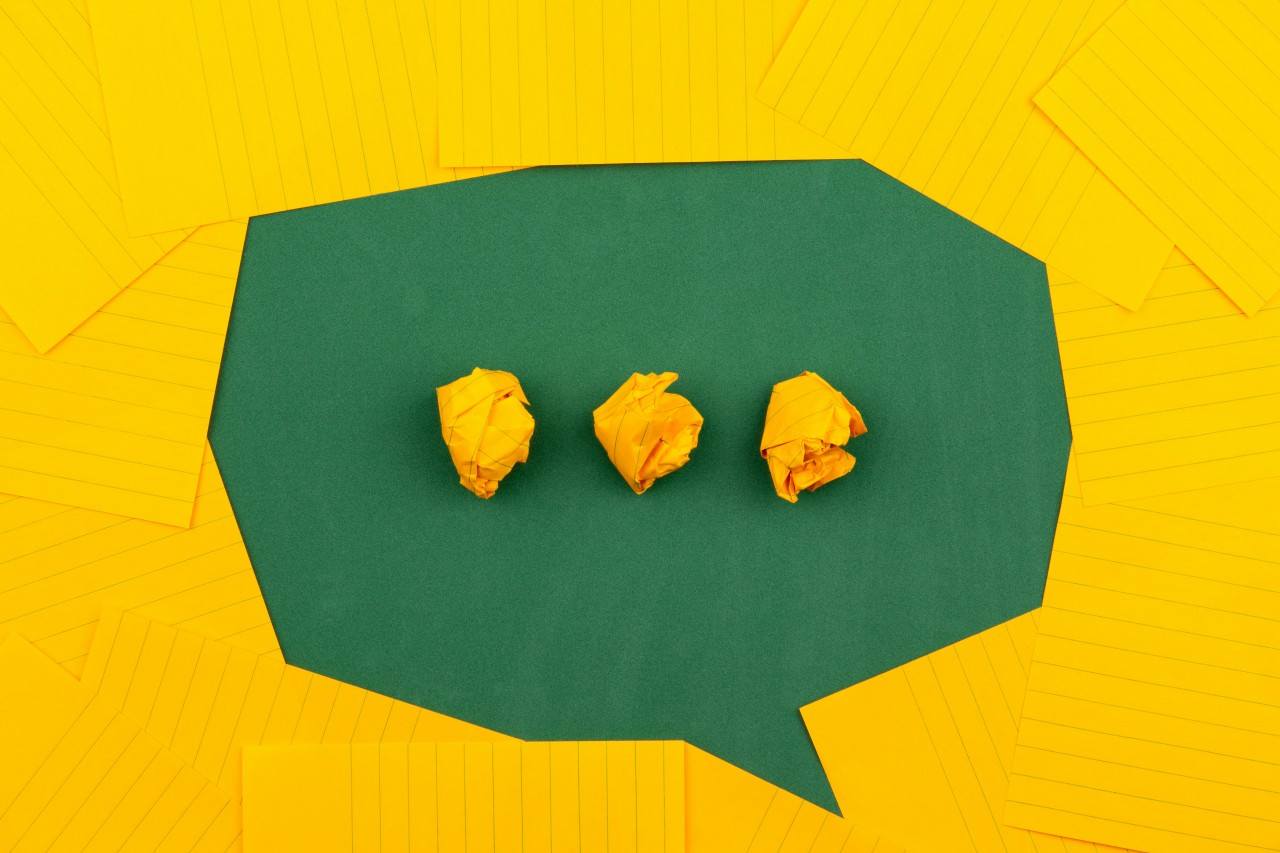 Humility is not only a powerful attribute, it allows you to accept criticism and/or rejection of your work a little better than you think. I simply accepted that people don't have to like my work to validate it. Like beauty, art is also in the eye of the beholder.

Before I knew it, I started looking forward to reading and responding to comments. It became a form of therapy from the shock of so many "hostile" critics. I read and responded to every critic from the passive aggressive to the emotionally abusive. My responses were not defensive, offensive or angry. They were polite and kind. The more I did this, the more I started to enjoy this part of the process. It also led to some unexpected pleasant dialogue with some of the critics. This process of responding to every single commenter, even if it's just to say "thank you" is as powerful for me today as it was then. Even in other interactions like on social media.

Be the bigger person, after all, you don't even know these people. Take the good and trash the rest. But stay humble.

Look for the positives. There's always something. As I read and responded to the critics, I started seeing constructive criticisms. Most amazing of all, in the middle of the harsh comments, I came across one comment that made me tear up. The commenter spoke of the impact the poem had on him. He agreed with the premise of the poem - the part of the poem that got the most vicious pushback! I was overwhelmed and grateful for this one comment. As I continued reading and responding to the rest of the comments, I found 8 more comments that were positive and encouraging. Those nine people probably didn't realize the significance of their comments to my world at the time, but I've always been grateful to them. They are the reason I always look for the bright spot, even in the negative.

That experience also ensures that when I review other people's scripts, I provide feedback that builds, not one that tears down. 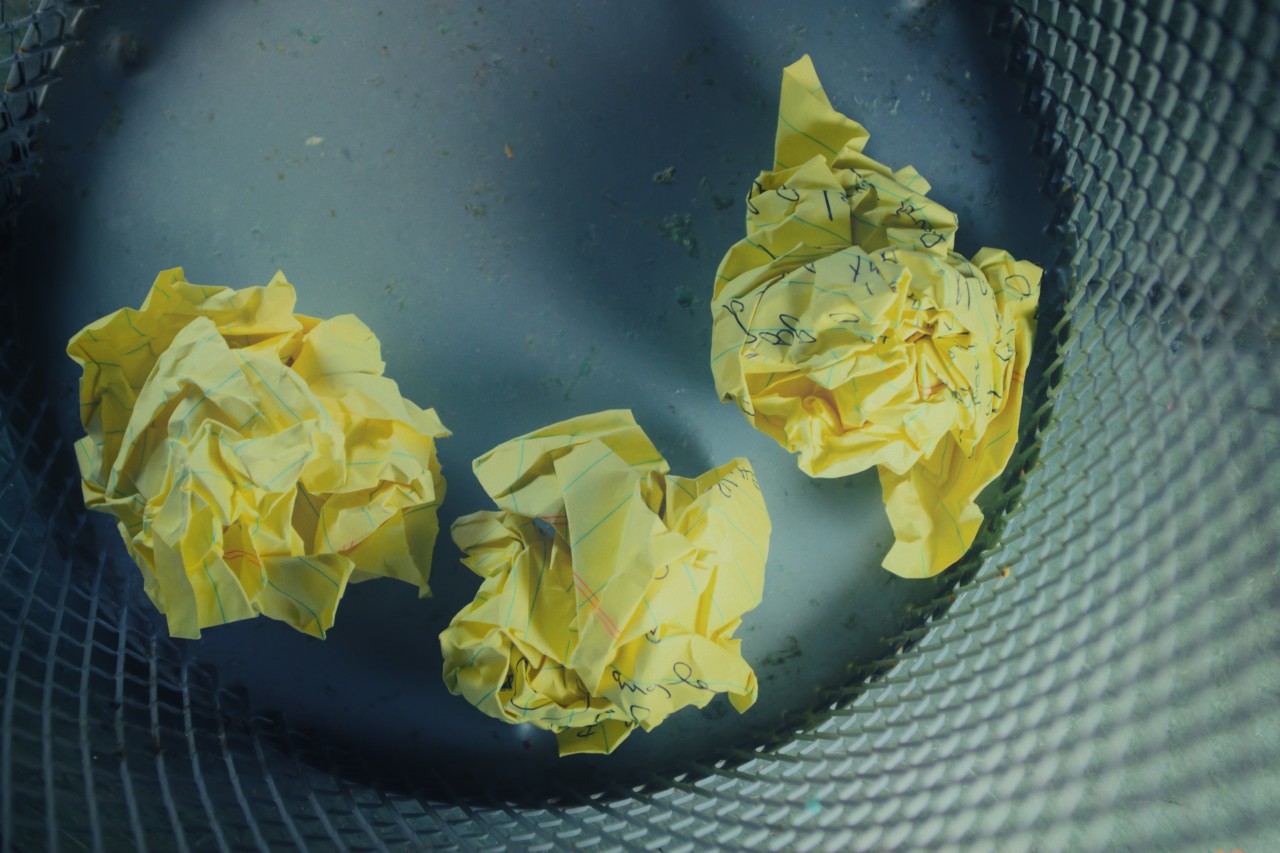 Criticisms hurt and when done mean-spiritedly, it's very demoralizing. In a world where everyone seems to either be a judge or critic, you can't avoid it. Constructive criticisms can be very useful to your craft, the other ones not so much. Sometimes the harshest criticisms comes from unexpected quarters but remember most of these critics don't know you anyway. So what does it matter? Stay positive. Continue writing in your voice and defy the "mean" critics! :-) 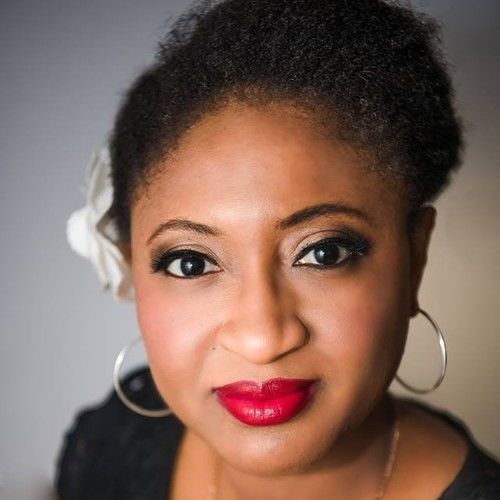 I've been passionate about storytelling for a very long time. The influence each story has on the writer, as well as the audience, is very powerful! I love engaging with every character, subject, place and world that I create and hope all those who follow my work enjoy the opportunity to travel with me on my creative adventures.

There are now 2244 blog posts for you to enjoy. Search them all by tags below. 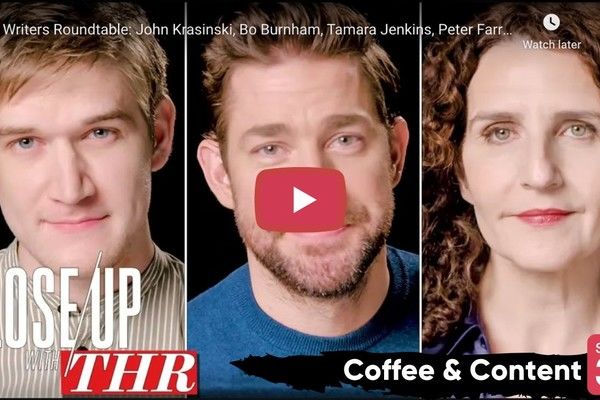 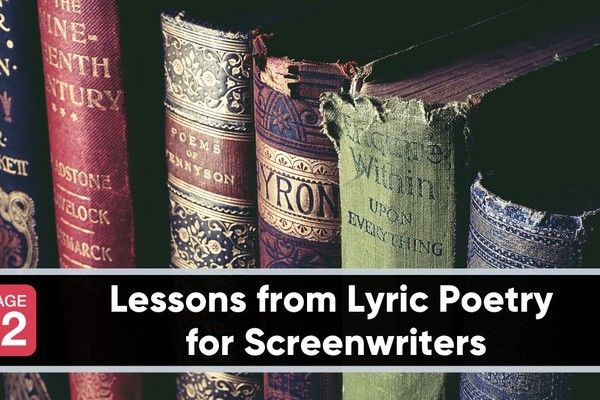 Lessons from Lyric Poetry for Screenwriters

Counting Our Blessings - Happy Holidays to All 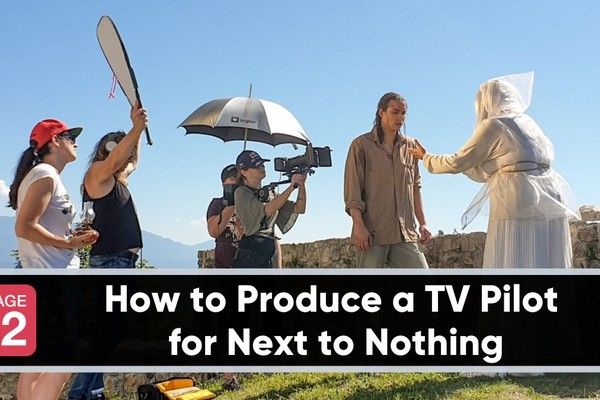 How to Produce a TV Pilot for Next to Nothing

8 Tips to Kick Start Your Acting Career in 2021

Instagram Live Series: Dreaming is Believing & How to Research Your Way to the Top

How to Get an Agent