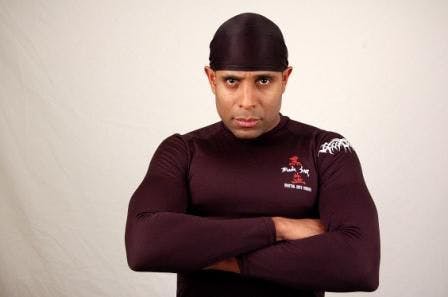 Owen Ratliff
a year ago

I wanted to share some of my experiences that can hopefully help other indie filmmakers in the Transmedia world. While I was developing my project entitled “Black Salt”. 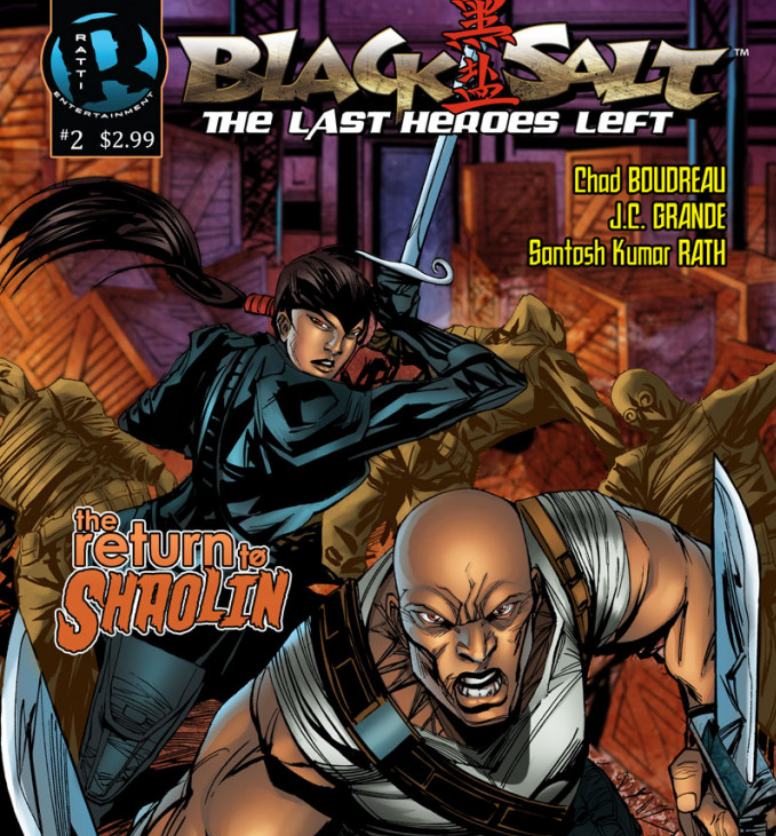 When I started the project through my company Ratti Entertainment LLC, my goal was to do the Black Salt comic book first and then leverage one transmedia product line to help me get to the next piece.

Black Salt is an action franchise based on a comic book series. The story is an epic thriller merging the world of modern-day espionage and political intrigue with the ancient world of martial arts. 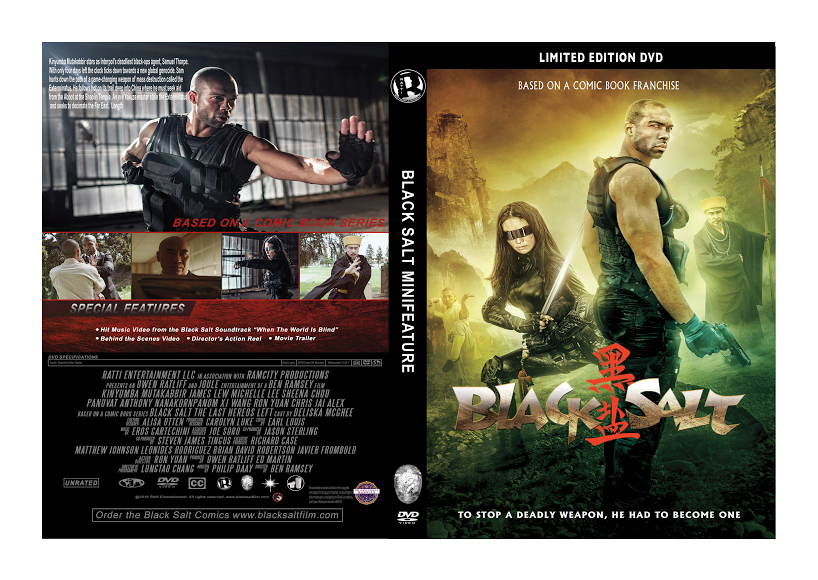 Once we finished the comic book series, it helped me raised the money for my 30-minute proof of concept film through a successful crowd funding campaign.

The Black Salt proof of concept film won the Urban Action Short Film Competition out of 350 films and received a licensing deal with HBO for 18 months. Knowing that video game sales were going through the roof, when I received the licensing deal from HBO, I leverage that to help raise funding for a 3D arena video game entitled “Black Salt Coreuption”.

The game demo won 2 awards Spotlight award at the 2019 GDC, DreamHack Dallas 2019 Best Action- INDIE PLAYGROUND and was selected 2 years in a row to showcase at EVO Las Vegas, the largest fighting game tournament in the world. 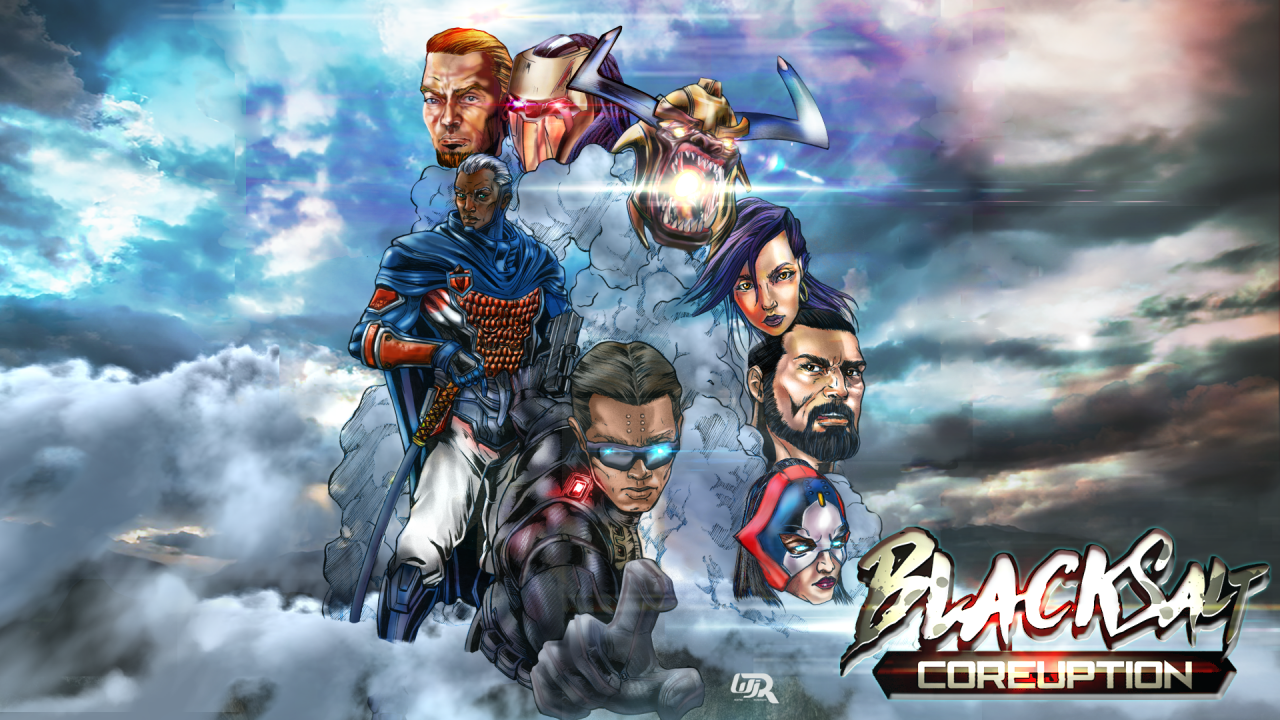 Then the Covid hit and almost wipe us out. My development team was in the Philippines, and they had to shut down for a year and a half.

We are back up and running and the game will be finished soon. The Black Salt proof of concept film and comic book series is a prequel to the Black Salt Coreuption 3D arena video game that will be released on PC and have deals with Nintendo Switch, Xbox, and PlayStation. Ratti Entertainment will use the video game to help further build the Black Salt brand. 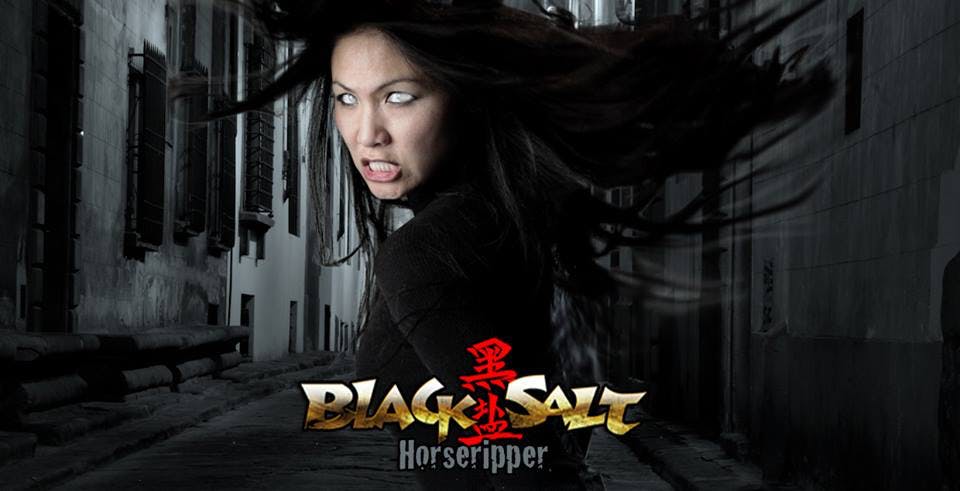 While we are finishing up the video game, Ratti Entertainment has started development to package the feature film with a pitch deck, script rewrites, budget, schedule and in talks for branding opportunities.

Once all that is completed, we will look for a sales agent with the goal of securing a minimum guarantee that a lender would be able to finance against. 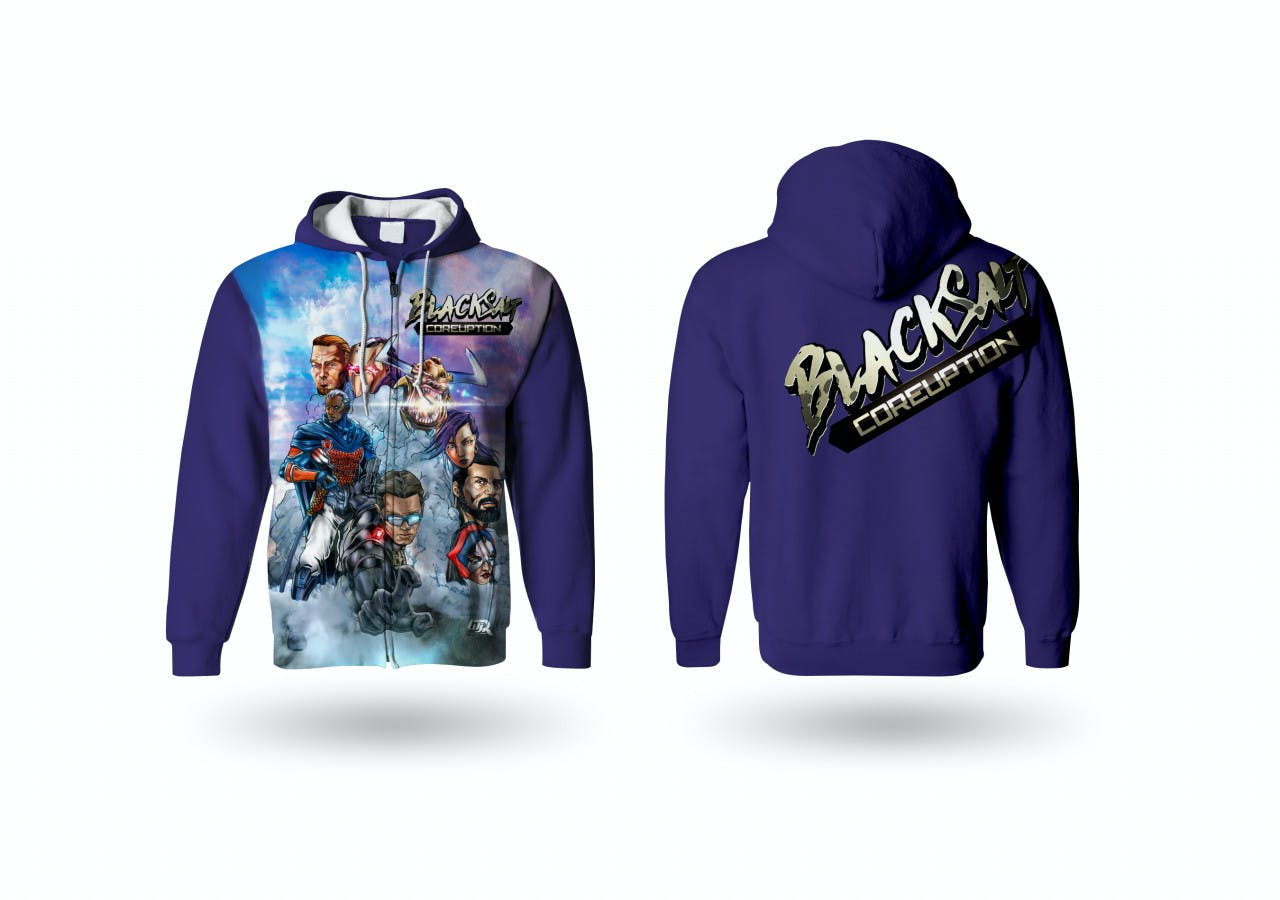 There were several reasons why I created a transmedia project. First, I wanted to create more revenue streams for the project by building a brand instead of just a film. And through a book or comic book before the release of its related film the audience can understand a character’s backstory and you can focus on larger complex story’s where multiple characters and plot lines can be sustained for a longer period of time. And through different Transmedia product lines you can create strong feeling of identity and ownership in consumers like releasing coloring books to attract a younger audience. You also have a better chance of attracting sponsors and investors to come aboard early to help you during development.

Based on working on my project, I feel every indie filmmaker should have some elements of transmedia in their project instead of just making a film. Filmmakers need to try and create some leverage (through comics, books, merchandise etc.) for their projects and that is hard to do with just a script.

As an indie creator I will see how far my transmedia system takes me!

Owen Ratliff started out with his own record label and released over 10 albums, of which several hit the billboard charts. He also produced songs on soundtracks of which some went gold and platinum. (Blade, BULWORTH, Fakin Da Funk just to name a few.) Owen made another transition into the film indus...