Posted 5 years ago by Leontist Fizer

In the 80's I was fortunate enough to get a huge glimpse of what I wanted to do later on in life without knowing what it was at the time, which allowed me to be what I was... A movie fan. I quickly became enamored down the line with good writing and brilliant storytelling. Nowadays it seems like we're decades away from the known dominant lone writer of a feature comedy outside of Judd Apatow and Kevin Smith. What other writers work can you identify while watching a movie without seeing the credits? It seems like every time I check out the credits on the web of a mid to big budget comedy nowadays, I see that 3-4 writers collaborated on writing the script. Like John Hughes once said, "I think writing is a one man show".

Which brings me to my premise. Someone very dear to me asked me a question after she read an article... Apparently, there is a rumor circulating that writing a comedy can't be a one-person show anymore. By any means am I knocking those who collaborate with fellow writers on projects. If you have a friend, partner or was paired with someone that truly share your vision by a studio... By all means "do you", but I fail to believe that a single writer can't write a good comedy anymore.

I tried to be keen and google a list of great comedies written by one writer, and I found not one (this is a challenge to you. List comedies you know of in the comments below!) Are there any lone current comedy writers that peeked our interest with a good story, tasteful antidotes, and left us with great memorable characters that were funny as hell too? I'm not talking stupid one liners and fart jokes. So, since I didn't see a list, I thought I'd create my own! Let's start off with the man himself.... A Chicago guy, the late great John Hughes, writer of Mr. Mom and National Lampoon's Vacation, his earlier films. I remember only being 8 years old back in '84 and was still able to follow the concepts of those movies. They had crisp dialogues with colorful characters along with plots that a lot of us were able to relate too (I hated our family road trips to Michigan). The soap parody in Mr. Mom was priceless, or how about the first supermarket experience? It had all the minor subtleties you would undergo and be exposed too as a first timer in the 80's like: the wobbly wheel on the shopping cart, the endless list of a plethora of lunch meats and cheeses which now are labeled in the deli sections of our markets today, and the typical "male" proclivities as we stumble through our mediocrities outside of our man-caves to do what was called "women's work".

Lampoon's Vacation was my comfort movie for a while, my Blanky. My go-to movie that would always make me laugh. The most laugh out loud moment to me is when Clark is dancing coyly with this alluring woman that's far off, pantomiming with each other using the cheapest of all processed lunch meats as a tool in his seduction of harmless, wishful fornication while his family sits in the background noticing that their sandwiches have been doused with something disgusting. Genius!!

Here's the clip from the film!

With time others became my favorite. As I got older Sixteen Candles ("No more yanky my wanky. The Donger needs food!"), Weird Science, The Breakfast Club, and Ferris Bueller's Day Off. But, let's stick with the great comedies that were written by individuals...

Each one of these writers brought an element of fun to what they do. Although a solo writer is a dying breed outside of indie film, the bigger the project equals more writers. Maybe hearing other voices can bring different needs and cover more bases. All I know, the best writing to me is the lines you become in awe of and remember once the movie is over. A tapestry of humor, concept, a great storyline, and great characters that grow. If you have a great story and are willing to work hard to see it through all the way to "FADE OUT" then, sir or ma'am you are on your way. Just remember, don't forget to add the littlest aspects of a story. They are always the sequences no one hardly sees coming. So, the best thing you can do is be yourself, don't cheapen it with dusty fart jokes and fill it with flimsy childish humor just because you think that's what people would like. The first person you have to entertain is yourself.

To me, if you have a great story and are willing to work hard to see it through all the way to "FADE OUT" then, sir or ma'am you are on your way with or without a partner in writing. Just remember, don't forget to add the littlest details of a story. Really flesh them out. They are always the sequences no one hardly sees coming. The best thing you can do is be yourself, don't cheapen it with dusty fart jokes and fill it with flimsy childish humor just because you think that's what people would like. The first person you have to entertain is yourself.

And to John Hughes, I still believe a writer doesn't get any better than you were. He made it evident that a lone writer can create a solid comedy by creating films that defined a genre and a generation with a faithful fan base that still love these movies today. Weird Science is being watched by my nephew right behind me as I type this. Lone or with friends - writing is fun, and as long as I or you are having fun lone writers can't be extinct. I hope it won't discourage producers from giving a writer a chance when they only see a single writer in a comedy genre.

Leontist Fizer was born and raised in Chicago and still calls it home. Leon often clarifies himself as a “what you see is what you get type person”. Although private he wears his love for writing proudly on his sleeve - as if it was a badge of honor. “I liken screenwriting to a girl that plays the ultimate game of hard to get. And no matter how ugly or salacious she may get… I still love her, and will remain faithful like any other sapp that loves unconditionally. (Leontist Fizer, 2012). After a rebellious stage as a teen, Leon overcame great difficulties that somewhat prepared him, how to accept the unexplained intricacies that life may throw at us. It taught him to find levity in some of the most awkward situations. After going back to school and rekindling a strong love for writing, Leon chose to make not only screenwriting but filmmaking a full time career. 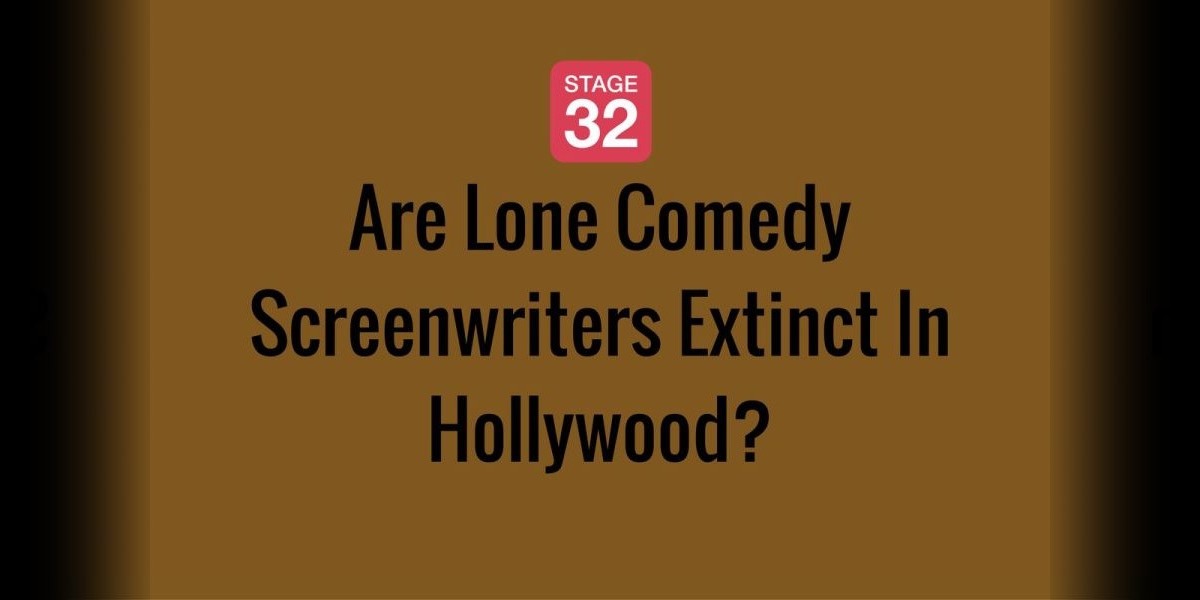