Today, David is sharing some amazing insights into the world of distribution for independent filmmakers in his exclusive Stage 32 vlog.

What you will learn from David: 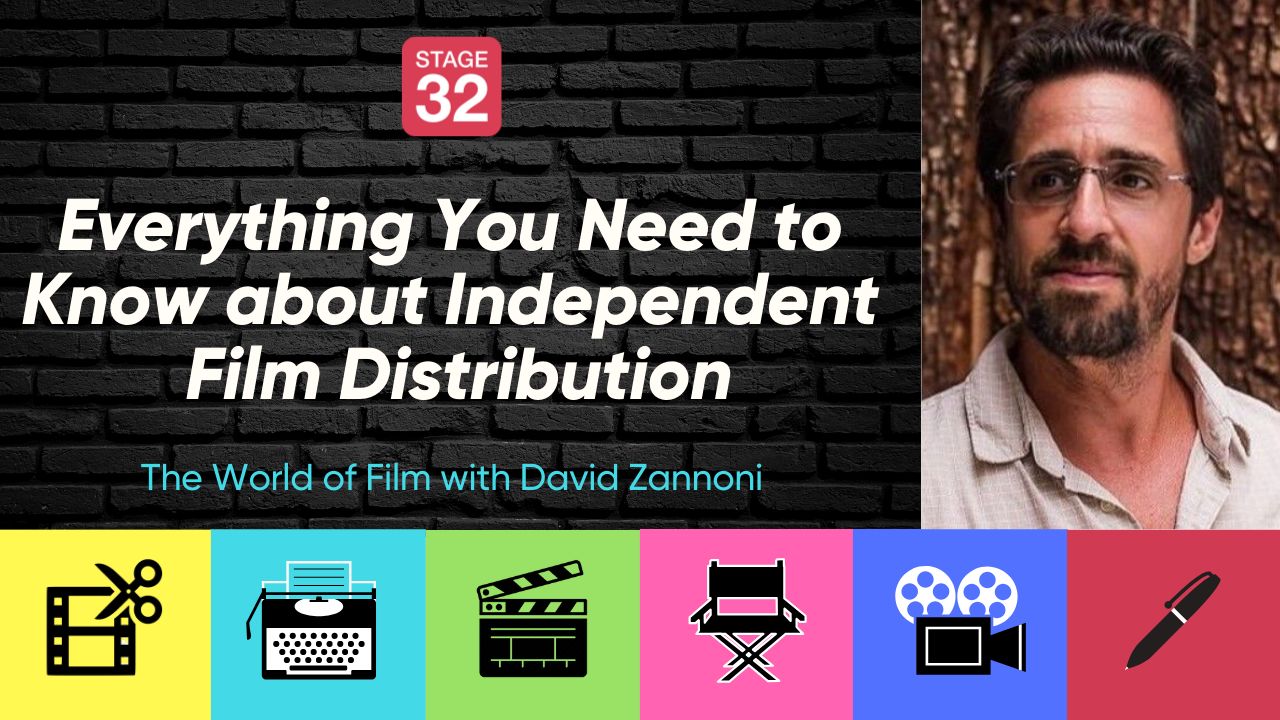