If you are passionate to take your skills and abilities to the next level, we're excited to announce an interactive and engaging gathering for creatives wanting to connect, collaborate, create, and form a self-empowered community.... 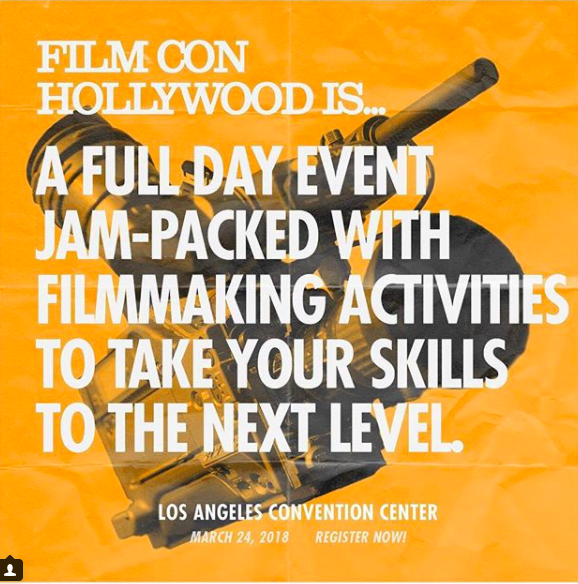 Stage 32 is proud to partner with LA Acting Studios to present Filmcon Hollywood to bring you the biggest education and networking event of the year at the LA Convention Center on March 24th! Filmcon Hollywood is an interactive and engaging gathering for filmmakers wanting to connect, collaborate, create, and form a self-empowered community. Knowledge is power, and with opportunity favoring the talented nimble, opportunities to create and monetize incredible content have never been so streamlined.

Filmcon Hollywood is a first of its kind film convention that offers a grand multitude of opportunity to those pursuing careers in media and entertainment. Get a chance to learn from the top leading industry members from major studios! Whether you are an aspiring filmmaker or the biggest cinephile, Film Con Hollywood offers amazing feats that many other conventions cannot offer!

Filmcon Hollywood is the ideal venue for those who are passionate to take their skills and abilities to the next level. Our mission is to support and encourage up and coming filmmakers by creating an ecosystem that nurtures their talents as they break into the industry. Rising filmmakers will compete in one of three categories and a Grand Prize pool of $3,000, in addition to the opportunity to discuss their film goals with leading industry professionals.

Get Your Tickets Now 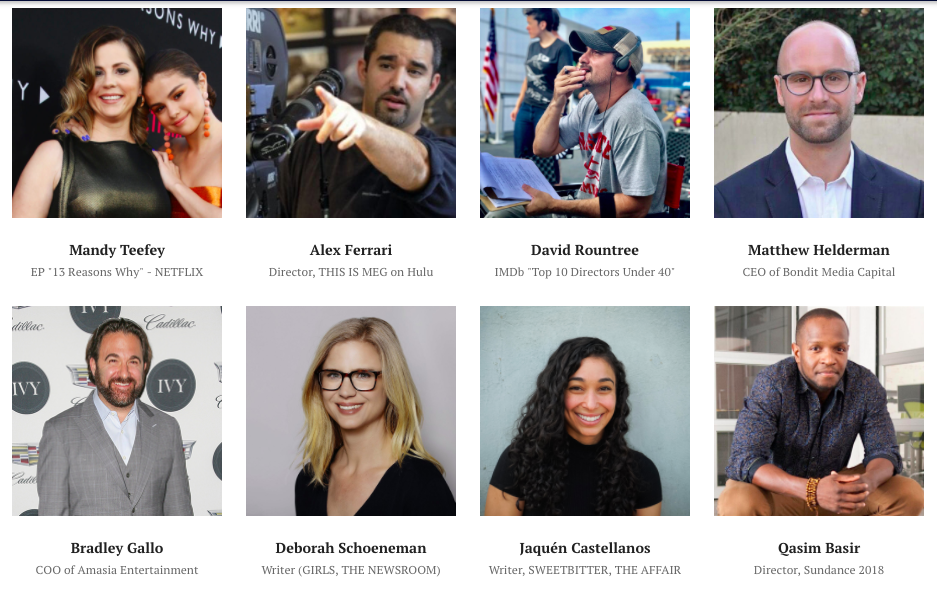 What Is Film Con Hollywood?

If you’re looking to connect, collaborate and build relationships in an effort to take your craft and career to the next level, Film Con Hollywood is for you!

Join us for this exclusive 1-day event at the Los Angeles Convention Center bringing together TOP industry leaders including:

What To Expect At Film Con Hollywood

What Else Is Great About Film Con Hollywood?

Submit your short film or short film screenplay into the Film Con Hollywood competition to win a chance at over $3,000 in prizes! Our esteemed panel of judges will vote on the best films & scripts submitted in each category below based on originality, story and filmmaking technique. Grand Prize winners in each category win $1,000 and a prize package filled with a 4DX Movie Theater gift card, and a Stage 32 swag bag! To find out more click here

Richard Botto will be on site signing his best-selling book American Film Market Presents: Crowdsourcing For Filmmakers. Over 40 5 star reviews on Amazon!

Watch 3 brave creatives pitch their projects to industry executives in the Stage 32 Pitch Tank. Will they have what it takes to survive the tank?

Get Your Tickets Now! 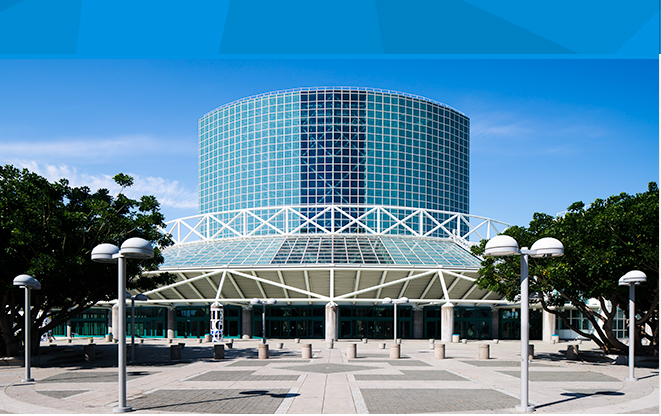 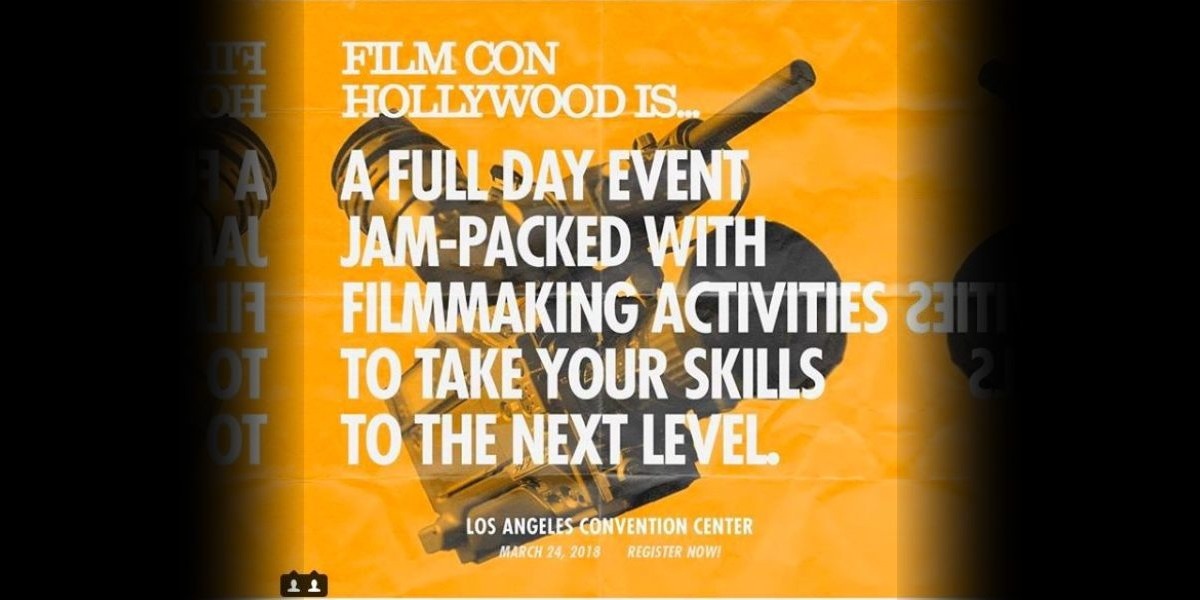