From 'Real to Reel': The Three E’s of an Independent Filmmaker

Posted 6 years ago by Gerald Turner 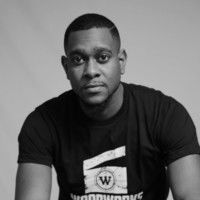 If I ever told my mother that I was homeless when I stayed in Savannah, GA for film school, she would have killed me.

I ran away from the idea of being a filmmaker, because I didn’t feel adequate, I didn’t feel prepared and nonetheless, I just didn’t have the material to show anything. I was in Chicago under my mother’s roof trying to figure out what I was going to do, a wise friend of mine told me I should apply for some film schools.

“Please… Apply where? NO film school is going to accept me”.

He then told me, “What happened to Gerald, who are you?!” I was lost by those questions. I felt nothing ever happened to me. It actually made me a little upset that he would think that something was wrong with me. Then I realized that his perception of me was way different from the perception I had of myself. I was my worst critic. I had lost 'me'.

Eventually, I got two jobs: I went to work at a hotel and the other was working for Delta Airlines. I was 'existing' at this point. I felt I let all my friends down and more so - my family. I had a poker face on. “Yes, I’m great!” I would say, but it was obvious. I just didn’t have any purpose.

One day, I received a text from my mother while I was working at the hotel, letting me know I had a package. I knew I hadn't ordered anything from Amazon, so I was curious to see what this package was.

Lo and behold, it was a package from Savannah College of Art & Design sitting on my bed. I read the letter and I had been accepted into their graduate program as a Film & Television student! I felt like I meant something again now, but I mainly had to understand that there was a time and place for everything. This was my test of Faith.

I know my mother didn’t have money for me to get to Savannah, GA, so I had to work longer hours to get a ticket. It didn’t matter, because I was willing to do anything to get there at this point. So I made it happen and eventually got there.

During my time at film school in Savannah, GA, I knew I couldn’t afford much, so I 'had' to get a job at a hotel. I lived in campus housing, then ran into another pitfall. When school let out for Christmas break, I didn’t have a place to stay. Students weren’t allowed to stay in campus housing during break, so I had to figure something out. I kept working my hotel job, but I had to sneak into my dorm to get some rest.

I just didn't want to be a burden to others or ask for help, so my pride got in the way. I went from sneaking into my dorm, to getting caught and told to evacuate the dorm before I was kicked out the program.

I couldn’t let anyone know what was going on. I was that 'desperate' to make filmmaking my priority. This was my only chance. I didn’t have a car. The only thing that made sense to me was to nap in one of the bathroom stalls at the hotel where I worked. I carried a backpack with my clothes. I would even check for rooms that were vacant and dirty just to get a couple hours of rest, but the risk of losing that job wasn’t worth it to me. I cried one day thinking, 'is this really meant for me? Going through all of this to become a filmmaker?'

During that month, I had to trick my mind into thinking positive and thinking about filmmaking as I sat on the toilet seat in the hotel bathroom. This 'forced' me to find purpose and ask myself why I wanted to be a filmmaker and what was going to make me different from the rest of the filmmakers out there.

If it wasn’t for the month of being homeless, I don’t think I would have ever developed the '3 E’s of an independent filmmaker'.

I figured out that my duty, as a filmmaker, an artist, was to ENTERTAIN, EDUCATE, and EMPOWER through visual storytelling. (This may not work for some, but this is what works for me.)

When creating something entertaining, it has to have an emotional attachment to you. This will drive a filmmaker to entertain through the art of provoking an emotion, or learning how to plant the seeds to make someone 'choose' to feel a certain way about a character or storyline. We can’t control how someone feels, but we can give 'choices' that can help to entertain someone.

What is it we would like people go away with when they view our films? Is this something social, economical, or financial? Whatever factor is important to us, we must leave people with lessons about new perspectives. I believe it would be a disservice to create something that doesn’t educate in any way.

When we empower through film, we really have to understand who we truly are. This gives the heartbeat to what makes us separate as filmmakers from one another. How are we going to make someone stronger and more confident through film? Whatever our mantra is, give the world something to take home and make people want to take a stand for or against something. Keep in mind not everyone has to agree with your vision. They don’t have to accept it, but they can respect it.

Nevertheless, if it took for me to sit on a toilet stall over the course of that month just to find true purpose for why I wanted to create and be a filmmaker, I wouldn’t change the experience at all. Would I want to relive it? Not at all. The biggest advice I can share is to have perseverance and create with a purpose. As Nina Simone stated, “The Artist's duty is to reflect the times.” Whatever discipline you are in, find purpose in 'why' you want to create and purpose in 'what' you want to create. So what’s your duty?

Gerald “GT” Turner is an innovative filmmaker and photographer who seeks to discover creative and compelling new routes of displaying social matters through powerful character-driven stories.

The Chicago native is a top film and television graduate of Savannah College of Art and Design (SCAD). Gerald is recognized by his industry peers as someone with impeccable organizational skills and pre-visualization skills.

You can connect with Gerald here on Stage 32! 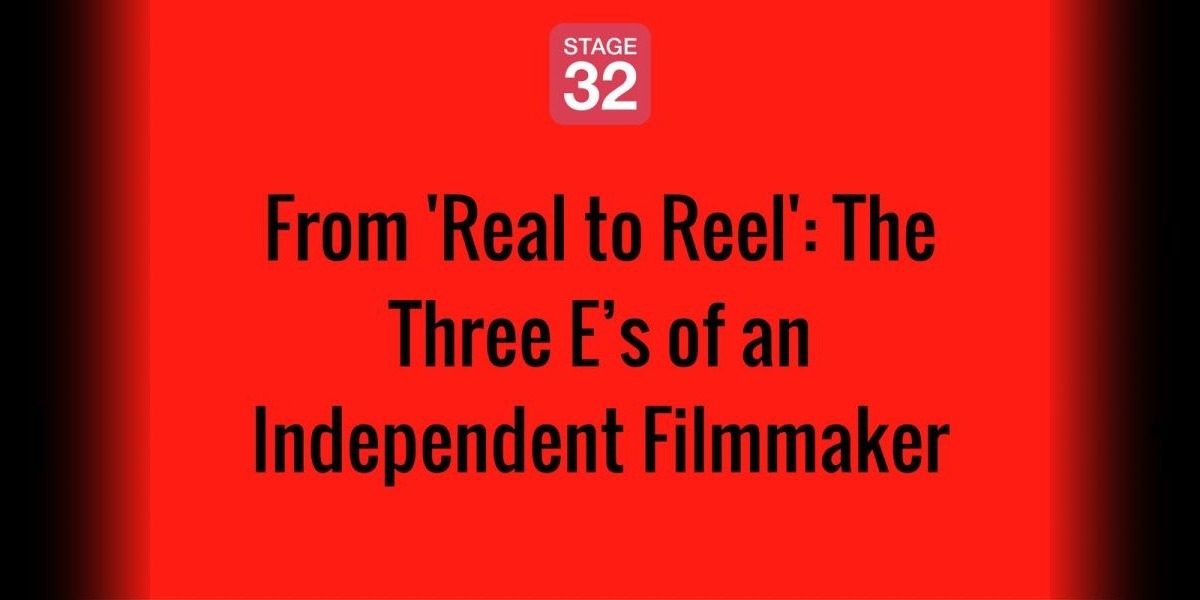