We are beyond thrilled to announce a groundbreaking partnership between Stage 32, US/France-based Little W Productions, Scandinavian Locations and European Film Commission Network (EUFCN).

Together we are searching for filmmakers who have feature projects in any stage (script or with packaging) that could be produced as a US and European co-production. This program is FREE and submissions are open to all filmmakers.

If you have a project that qualifies, we will be choosing 8 filmmakers to enter a Global Co-Production Match Making Program who's projects will be highlighted at the 2017 SXSW Festival in Austin Texas. These lucky filmmakers will go on to be coached by the President and the General Secretary of the European Film Commissions Network (Truls Kontny & Mikael Svensson) and International Relations at the Sweden Film Commission (Ingrid Rudefors) to find the best possible opportunity to make their project a successful US/European co-production.

This program represents yet another way Stage 32 is joining forces with the most reputable and respected organizations around the world in an effort to provide access and opportunity for its members. Creativity is indeed universal!

Here’s How it Works:

Starting now, through a one-month application process, Stage 32 will be accepting film project synopsis submissions. These submissions will be reviewed and considered by our European partners. The projects will be reviewed to gauge the viability for production in any of the countries represented by the EUFCN (see the full list of countries below).

What You Could Win:

On February 15, we will be choosing 8 filmmakers to enter a Global Co-Production Match Making Program who's projects will will be presented at SXSW during an official US/European Co-Production panel with EUFCN, Scandinavian Locations, Little W Productions and Stage 32. Before or during SXSW, these lucky filmmakers will have one-on-one meetings (either in person or via Skype) with the President and the General Secretary of the EUFCN (Truls Kontny & Mikael Svensson) and International Relations at the Sweden Film Commission (Ingrid Rudefors). They will continue to be coached to find the best possible opportunity to make their project a successful US/European co-production.

2017 will mark the 3rd year that this film panel on co-producing with Europe without treaties has been offered at SXSW. This year, we're proud to be joining them. Sitting on the panel this year will be:

If you have any questions about your submission, please DM Holger Carlsson.

If you have any technical questions, please DM Sadie Dean.

There is no cost to submit. The lucky 8 will be announced on February 15 on Stage 32 and Film Freeway. The chosen filmmakers will be recognized during the official SXSW panel, as well as invited to attend the one-on-one meetings with the EUFCN in person. For filmmakers unable to be present at SXSW, the individual meetings will be done as a video conference, taking eventual time zones in consideration. Please note that all cost of travel and accommodation at SXSW has to be carried by the filmmakers themselves. 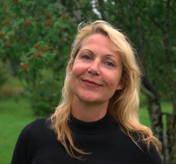 “SXSW has proven to be one of the best platforms for us to network with the international film industry. We are honored to be invited for the 3rd consecutive year to present opportunities for American filmmakers to partner with their peers in Europe and really looking forward to read through the submissions for the coaching sessions.”
- Ingrid Rudefors, International Relations at Sweden Film Commission 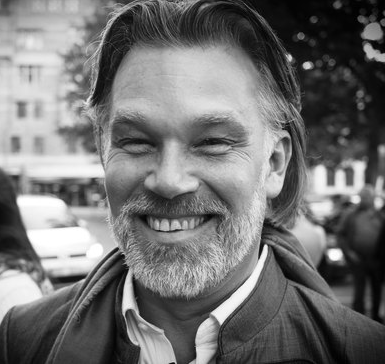 “For many people, film and other cultural expressions are getting increasingly important in today's volatile society. Cross-border co-operation is a perfect way to embrace differences and bring people closer together - like this initiative.”
-Mikael Svensson, General Secretary of EUFCN and VP of Scandinavian Locations 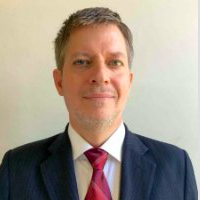 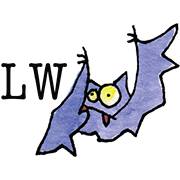 “I'm really excited about this opportunity to work with RB, Amanda and Stage 32 and to overcome the perceived obstacles of cross Atlantic collaboration that many American filmmakers experience. This will be the 3rd year we're doing the co-prod panel at SXSW and I can't wait to see who the 8 selected filmmakers will be.”
- Holger Carlsson, Founder, Little W Productions 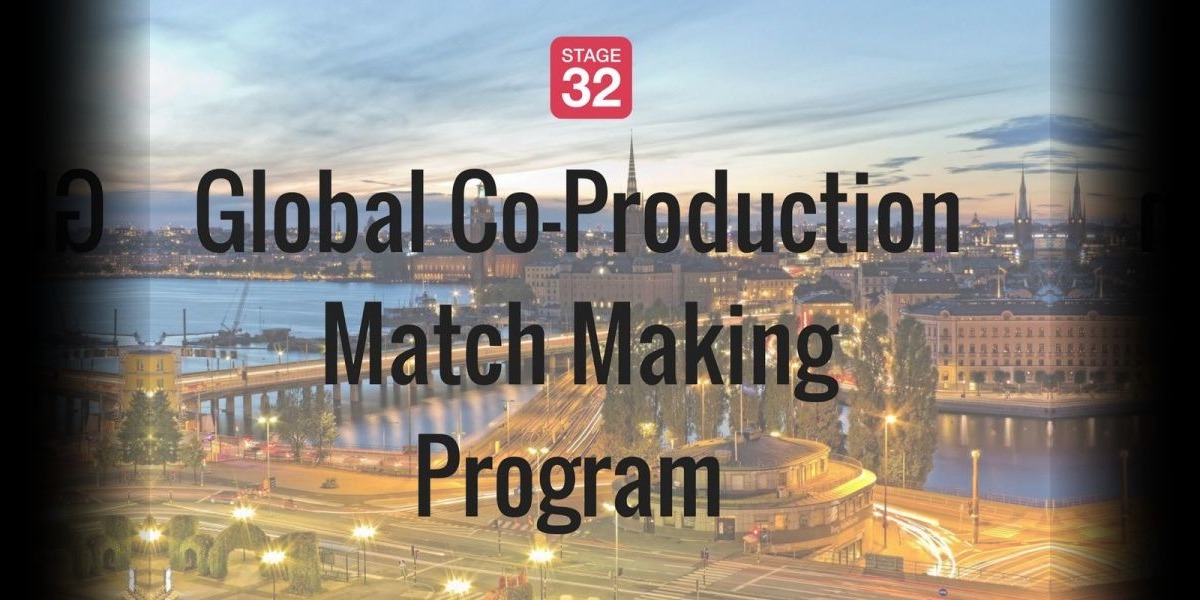