Our fearless leader, Founder & CEO, RB, was on the Hollywood Insight podcast hosted by Steven Trautmann, a longtime comedy writer in Hollywood. Joining them was actress Allira Jaques, a Stage 32 member who - just this year - used Stage 32 to help her move from Australia to Los Angeles. For a lively 45 minutes, Steve talked with RB about all things revolving around the industry - writing, filmmaking, producing, acting, education, the global reach of projects and so much more. And, Allira shared how Stage 32 provided her access, networking and education to help her with her big move. 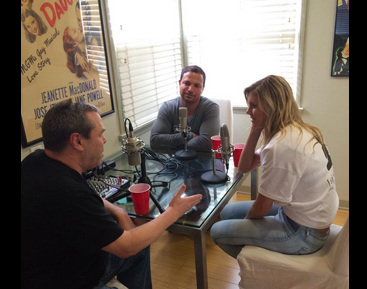 Here's are some of the topics discussed during the podcast:


As always, we welcome thoughts and remarks in the Comments section below... 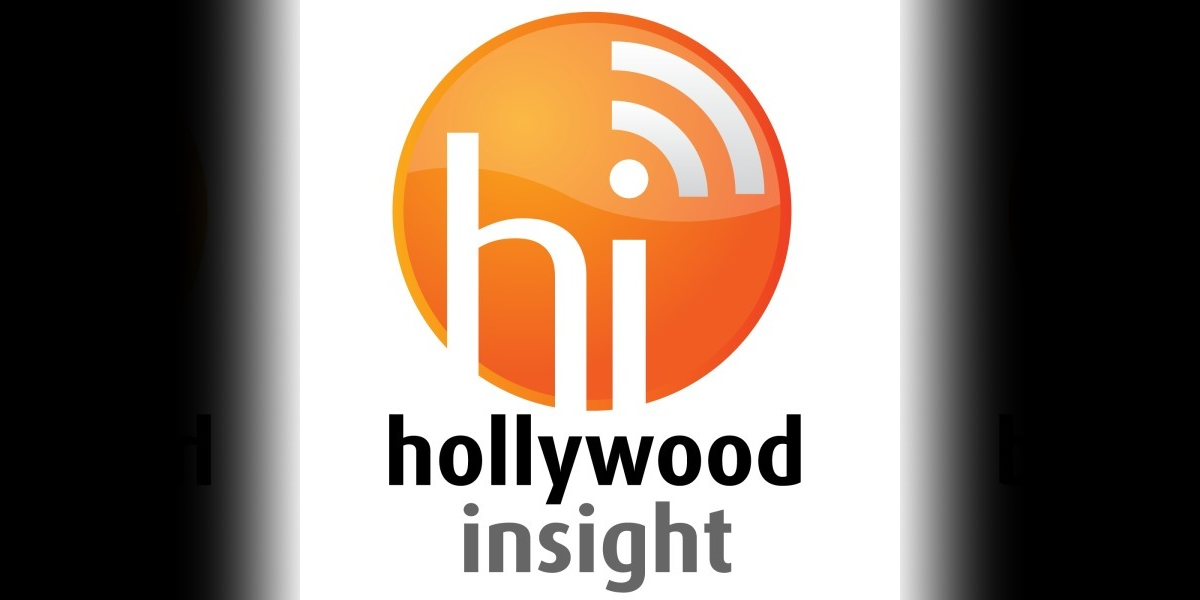