Posted 5 years ago by Art Thomas 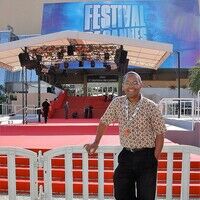 Collaboration is paramount in today’s competitive and rapidly changing film industry. It has been said that there is 'strength in numbers' or that 'a three-fold cord is not easily broken'. Well, three Stage32’ers (Terrell Lamont, Justin Lewis and Art Thomas), along with Alicia Cole Heinrich, Heather Webb and 51 others, took that sentiment to heart and successfully collaborated to produce the dramatic thriller ‘HUSH MONEY’, a feature-film. Shot on-location in Denver, Colorado, over a three-week period, the film has exceeded expectations. It was written and directed by Terrell Lamont and produced under his gritHouse Films banner who describes the film’s plotline as follows:

“Burdened with the pressure to provide for his family, unemployed art teacher, Douglas Shaw [played by Denver’s own, Joshua Ray], finds himself desperate and out of options. He owes thousands of dollars to a ruthless mob boss and has less than 12 hours to get him the money.

Doug decides to kidnap Kennedy Joseph (played by Los Angeles-based actress, Kennedy Waite) the daughter of a professional baseball player and hold her for ransom. As things start to go awry, Doug struggles to maintain control of the situation. With time running out, he realizes the consequences of his actions could be detrimental to everyone involved.”

Terrell continues..."It was a pleasure to work with my friends and fellow Stage 32'ers. Art Thomas and I actually met over Stage 32 years back and decided to collaborate on multiple projects with Hush Money being the first of many to come."

The team consisted of 25 crew members and 31 actors including artist and actor, Rod Grier whose credits include the role of Dawes in the hit film, Foxy Brown, starring his sister, famed actress Pam Grier. His artwork was prominently featured and subsequently destroyed in the fight scene between Vivica A. Fox and Uma Thurman in Quentin Tarantino’s classic film, KILL BILL, Volume 1.

The lead roles of Doug Shaw and Kennedy Joseph were played by Denver’s own Joshua Ray an actor and producer (known for Tokeasy and Drawing Straws) and Los Angeles-based actress Kennedy Waite, respectively.

The team behind Kennedy Waite includes: Stan Rogow, known for Lizzie McGuire (2001), The Lizzie McGuire Movie (2003) and Men of War (1994); HUSH MONEY executive producer Harry Lennix, co-star of NBC's hit series The Blacklist, whose long list of credits include the Matrix trilogy, Man of Steel, Ray, and The Five Heartbeats; and Paul Eckstein, an accomplished writer, and producer known best for his work on Netflix's golden globe nominated hit show Narcos. He is also known for producing the MGM/UA film Hoodlum and the television series Law & Order: Criminal Intent.

When Terrell Lamont shared the script with fellow 32’er, Art Thomas, producer and founder of Main Man Films, his belief in the project fueled immediate action. Thomas promptly reached out to his contacts in Hollywood and that created a natural bridge between Los Angeles, California and Denver, Colorado. Additional projects are in the works.

Terrell joined forces with a group of talented filmmakers, including his long-time friend and business partner, Justin Lewis. Justin has an impressive background of his own as a writer, editor, producer and director, and is known for several projects including; Collider (2016), Serene Valley (2011) and Heer-Oh (2013). Justin has won an Emmy Award for his editing of a PBS documentary entitled, 'Standing In The Gap'.

WHERE DID THEY DO IT?

The 90-minute dramatic thriller was filmed entirely in and around Denver, Colorado. The new legislation improved Colorado’s existing film incentive law, increasing the performance-based rebate from 10% to 20%, and created a new and unique loan guarantee program. The Colorado Film Office can also offer additional benefits to bonded feature films.

Colorado is a Modified Right-to-Work State, meaning you are not required to join a union. However, the decision to hire union or non-union is up to those within the production team. HUSH MONEY was produced utilizing the appropriate SAG-AFTRA agreement.

WHEN DID THEY DO IT?

The film was shot in July of 2015, but less than one year later, on Saturday, June 4th, crowds gathered at the Sie Film Center to attend a private screening of HUSH MONEY, a 90-minute dramatic thriller that attracted an audience of nearly 300 people. Upon arrival, the guests received their credentials and were able to walk the Red Carpet, mingle with the other guests and take photos before entering the cocktail reception held in the Henderson Lounge. The film was followed by a Question and Answer session with Terrell Lamont and lead actor Joshua Ray while HUSH MONEY executive producer, Taj Nahar of Noir Concepts moderated the exchange.

A second screening was held at the Colorado Film School, ranked 24th in the United States, according to the Hollywood Reporter. After the overwhelmingly positive response from the initial screenings; producers; Alicia Cole Heinrich, Justin Lewis, Heather Webb, Terrell Lamont and Arthur O. Thomas, are implementing the best plan of action for the film; entering HUSH MONEY into local, national and international film festivals while continuing ongoing discussion with potential distributors. Maybe it should be released as a Stage 32 original?

To find out more about their project visit:

HUSH MONEY was a true marriage between Denver and Hollywood, but it would not have been possible without the hard work of each and every person that worked directly or indirectly on the project. It would not have become a reality, if not for the director’s faith and vision for the film or the financial support of the investors.

The good news is, Terrell Lamont’s HUSH MONEY film did happen and thanks to the Stage 32 platform, three complete strangers with diverse backgrounds and experience, were able to log into their respective accounts, introduce themselves and connect with other Stage 32’ers looking to operationalize their network. We encourage you to take advantage of the opportunity to work with other creatives.

“Each of us were interested in finding progressive-minded, ambitious, creative individuals who not only believed in their abilities, but were open to collaborating with others and committed to finish whatever journey we would ultimately embark on.”- Art Thomas.

If Stage 32 could empower us to achieve our dreams, your success is just one click away.

Based out of Denver Colorado, gritHouse Films is a film production company dedicated to telling engaging, phenomenal stories that make lasting impressions on our audience. From films to television series', we focus on developing interesting characters, creative plot lines and motivated imagery.

Noir Concepts is an innovative multimedia agency based in Denver, Colorado with an expanding global network. Specializing in film and video production, photography and creative branding services, our diverse body of work features a wide-range of clients that include luxury products and services, professional athletes, small businesses, non-profit organizations, healthcare providers, real estate brokers, event planners and producers, concert promoters and the fortune 500.

Established in 1999, Main Man Films (MMF) is a coalition of international producers, writers, directors, actors and technicians who are active in the TV / Film Industry. Although MMF is based in Colorado, they have successfully attracted talent from across the U.S., and have co-produced projects in England, Japan, Belize, Singapore, Bahrain and as far away as South Africa. They are in currently in development on several projects.

You are able to connect with all of the filmmakers (Art, Terrell and Justin) right here on Stage 32! 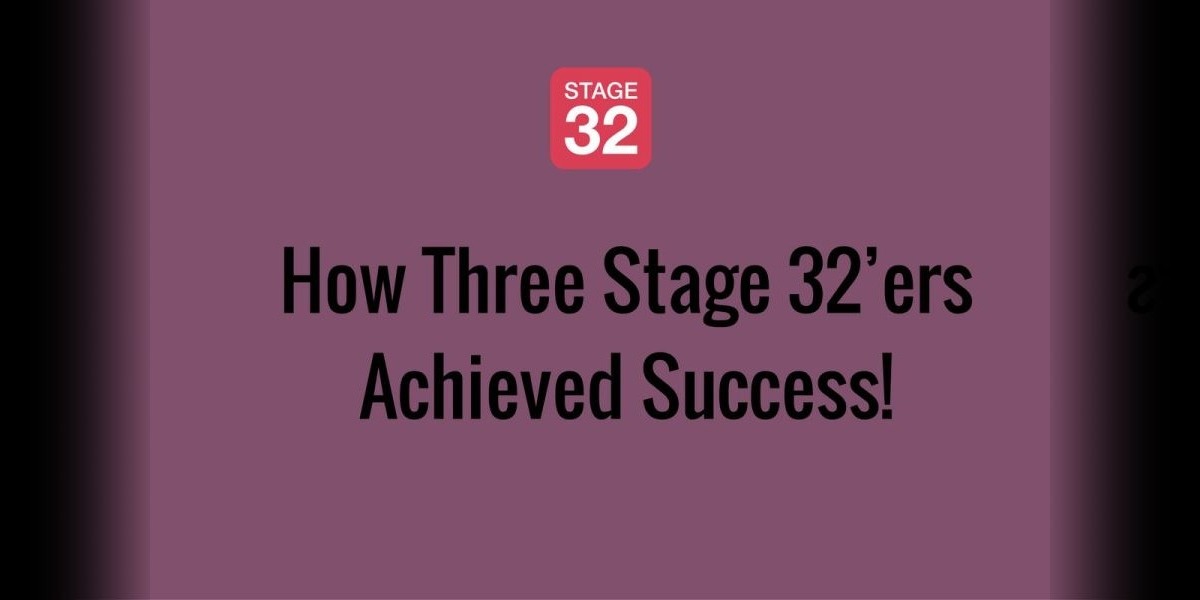