Posted 7 years ago by Jennifer Rudolph 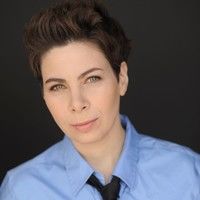 Today's blog comes from acting teacher, casting director and Stage 32 member, Jennifer Rudolph, from New York. Jennifer has cast over 40 films and television shows and has helped jump-start the careers of numerous celebrities, including Kate Bosworth and Ian Somerhalder. In her last Stage 32 Guest Blog, she discussed How Applying Shark Tank Principles To Your Career Will Make You Successful and why you need to treat your career as a creative like a business. Her entry got an an overwhelmingly positive response, so we've brought Jennifer back in to give further advice to the community.

In today's entry, Jennifer discusses the journey of one of her clients who was cast as a series regular on a Bravo pilot, despite having any previous acting credits. This blog entry not only serves to educate you on how to approach your creative career, but to inspire you to always work hard and be open to the advice of those around you.

I thank Jennifer for her continued contribution to the Stage 32 Blog!

I have been working intensely with actors for the past 15 years; first as a casting director and now as owner of The Actor’s Green Room. I tell most actors that they will be embarking on a journey if they choose to pursue acting full force. In 99% of cases, I tell people that things take time and auditioning/booking work is often a numbers game.

There are hundreds of thousands of people attempting to procure work for themselves as actors so naturally...it’s a bit competitive. In my last blog I talked about “How Applying Shark Tank Principles To Your Career Will Make You Successful” - how learning about and mastering the business is the key to success. 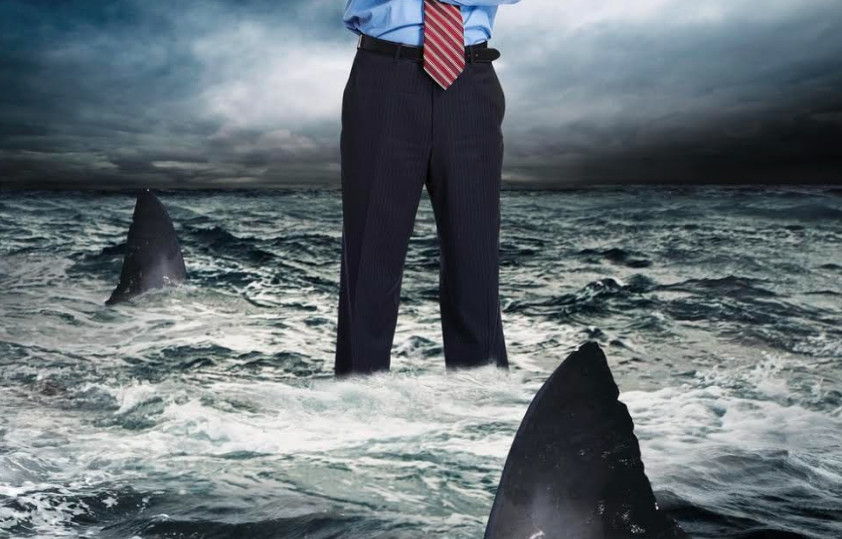 But once in a while someone comes along who has that “thing” that makes every hair on my body stand up. In my career, I have mentored and launched several of them. When I encounter one I feel myself doing a side-smile and my heart starts beating faster. I know inside..."this person is going to be a star”. They possess the raw material that a craftsman like myself aches to get their hands on.

In my opinion, everyone has this potential. It’s a seed that exists deep within the soul of every artist. Letting it grow is all a matter of how committed they are to getting out of their own way. The person that walks into my office who sets off fireworks is there. But even beyond that, they are that single plant blooming in the desert. 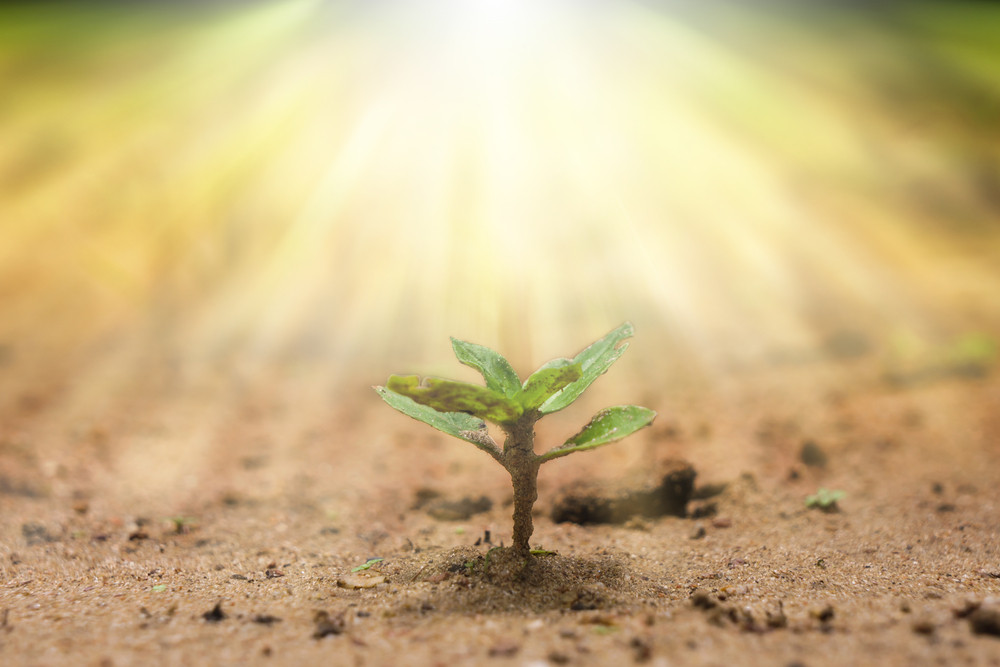 Here is the story of KK Glick.

I first met KK Glick back in 2008 which is around the time that I opened The Actor’s Green Room. KK took a class with me and right away I knew she was built for comedy, even though she was deadset on pitching herself dramatically. We had our first Career Consultation and I immediately told her to scrap her then-headshot which was generic, said nothing about her personality and I thought looked like an ad for LL Bean.

Next, I told her that she needed to embrace her side-splitting, hilarious Zooey Deschanel "type" because that was who she was intrinsically. She had me cackling the moment that we sat down and I was 100% certain that if she committed to this wholeheartedly and stopped trying to do what she thought the industry wanted, that she would find her way in and end up on a series. She balked and told me I wrong. I flat out told her that she was wrong. I told her she had the goods and to trust me.

KK had the intrinsic comedic timing that is so hard to come by. She was a “strong type” and just needed refining and ultimately...the confidence that I had in her. She had to maximize her marketability and up level her pitch to the industry. She needed to sell EXACTLY what she was going to book and she had to do it like a pro. She smiled, took a deep breath, and that was that. 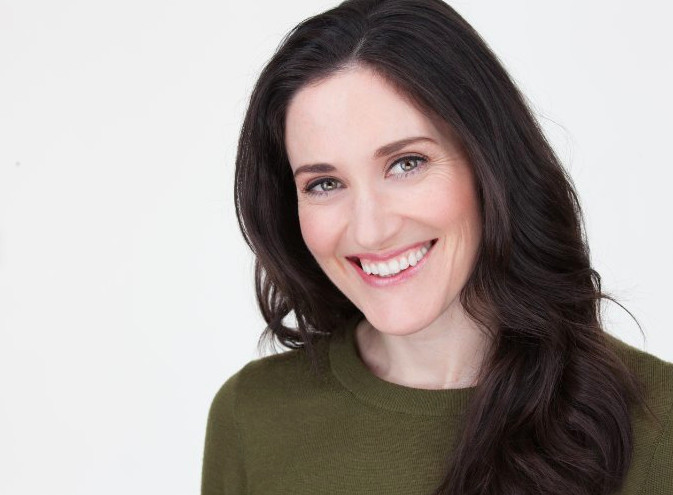 KK got a new headshot which was industry standard and in line with what we talked about. With 5 years of UCB under her belt and a virtually nothing on her resume, KK began the process of honing her audition technique under the tutelage of the comedic casting directors who I told her to work with. KK felt a little unsure of herself and decided to take time off to go to HB Studios. KK came back to The Actor’s Green Room a few months later, had another Career Consultation with me and started taking classes again.

With a strong foundation of acting training and a growing skill set for auditioning for comedy, things started to happen. KK started to get called in by several casting directors. I told her that when the right role came along - she was going to get it. I told her I wouldn’t be surprised if it was a Series Regular role on an episodic. KK balked again as she thought there was no way that would happen as she still had no credits. I told her it very well could - that she was strong enough to punch a hole into the industry. 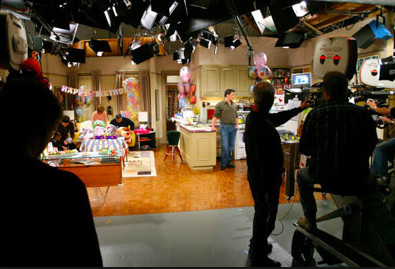 She was the complete package at this point. Her brand was defined, her pitch strong, and the marketplace was starting to respond. Everything was lined up. She just needed the right vehicle. KK auditioned for a couple of pilots and felt that she still wanted to do one more round of training. She went to the Neighborhood Playhouse's Summer Program last year.

Last September, my good friend/superstar casting director Brette Goldstein called KK in for a Series Regular role for the Bravo pilot, Odd Mom Out. After multiple auditions, callbacks and eventually a screen-test, KK booked the role. I got an email from KK showing me the article in The Hollywood Reporter.

She then said “you were right. If you build it, they will come.”

As always, Jen is available to answer any questions in the Comments section below... 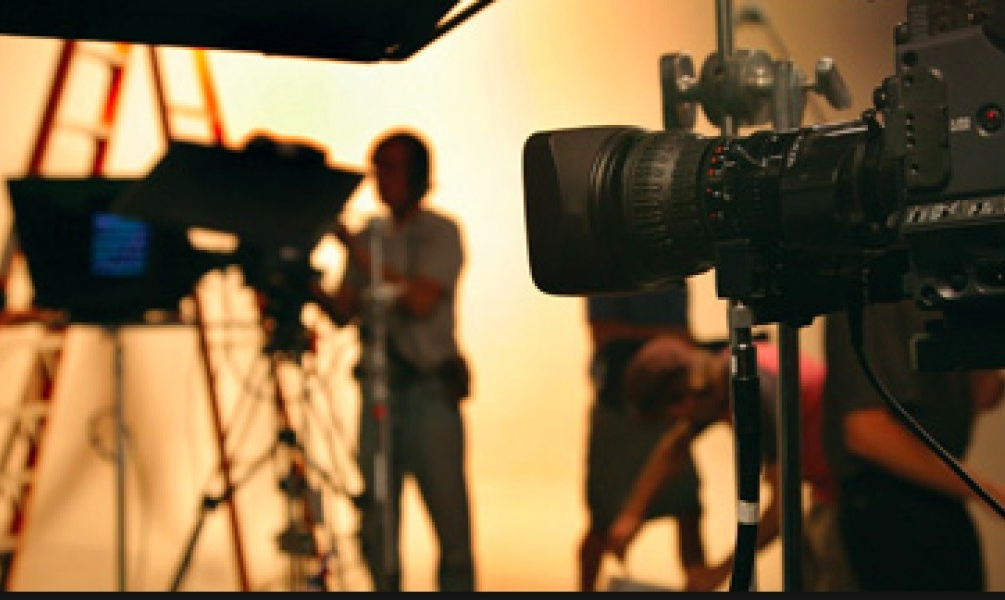