How To Successfully Pitch to a Hollywood Gatekeeper: Advice from a Fellow Stage 32 Writer

Posted 3 years ago by Paul Nandzik 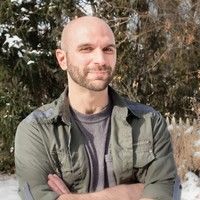 Happy Monday, Stage 32 Creatives! We're not only kicking off a new week, we're kicking off a new month! Welcome to July! I hope you are all taking creative momentum into the heart of summer. Now is the time to write something, pitch something, get outside and shoot something! Your creative destiny is in your hands, so do the work and make it count! And in that spirit, I want to introduce the author of our Monday Motivation story.  I have just recently had the pleasure of meeting Stage 32 member Paul Nandzik, but already I can tell he is a person who does the hard work.

Does the story end in a produced project? Unfortunately not. Is this a success story? Absolutely! As you will see from Paul's story, even through the twists and turns of his experience, he kept a positive attitude and an entrepreneurial spirit. Those are two things one must have in order to succeed in this industry.

We have some fantastic pitch sessions coming up in the month of July and beyond. When pitching, it would be wise to take Paul's advice to heart.

Back in 2017 I pitched a reality TV project to the VP of Development of a prominent and well-established production company specializing in reality programming. Spoiler alert: the show didn’t get picked up, but not everyone gets the benefit of a serious conversation with a VP of Development, so it was a learning experience if nothing else – an experience I’d like to share with all of you aspiring screenwriters and/or producers. Especially if you’re at a point where you’re willing to put in the extra effort to get your work distributed globally and be able to take a paycheck to the bank.

Keeping in mind that I’d done extensive research and planning for about two months prior to even signing up for a Stage 32 pitch session (woo!), I hooked the VP in the first sentence, which was the project’s logline.

My conversation with the VP of Development continued for six months, during which time I provided her with everything she asked for (and more) on or ahead of schedule. Because VP’s are busy professionals who are intensely sought after as powerful gatekeepers within the industry. So – rule of thumb here – if you can make their job easier and especially if you can make THEM look good to THEIR bosses – then that might be a smart strategic consideration. 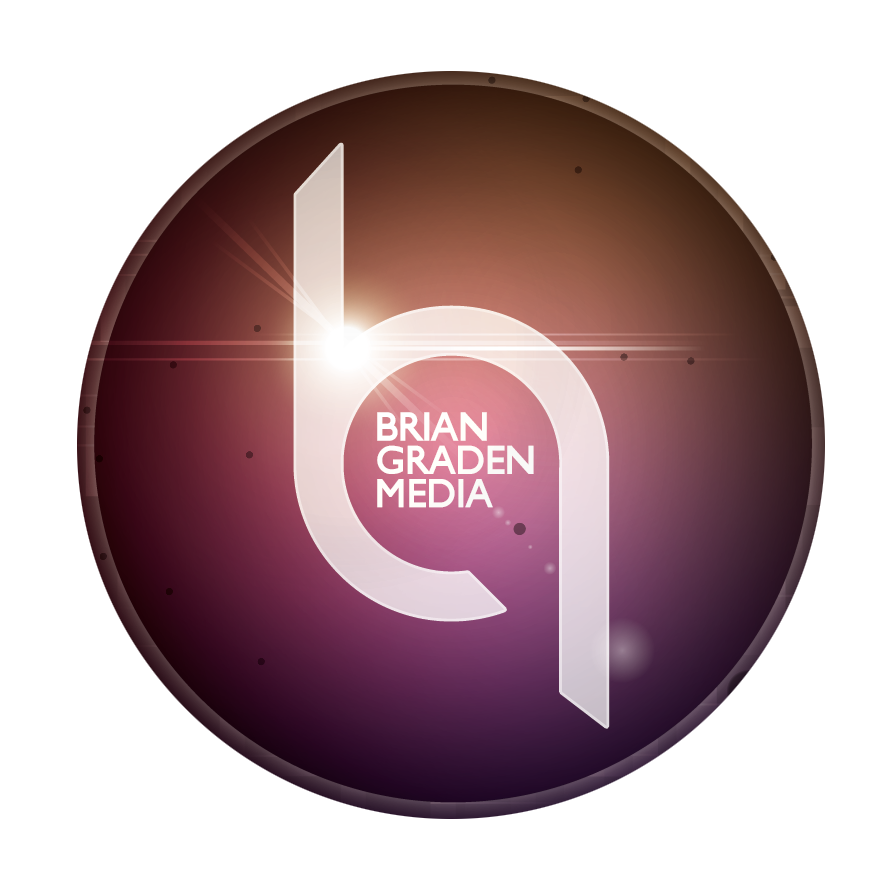 There were several ups and downs throughout, and a lot of very hard work. Well, very diligent work, anyway. But ultimately the VP, concerned that the show would be financially riskier than the company felt comfortable with, passed on the show.

But that wasn’t the end of it.

The VP actually liked the concept and one of the two proposed hosts so much that she actually pitched us on an alternate show concept. My team and I were all on board with it. Our proposed host, however, ended up not having the exact background necessary to pull off the new concept, unfortunately, so even the alternate pitch fell through in the end. 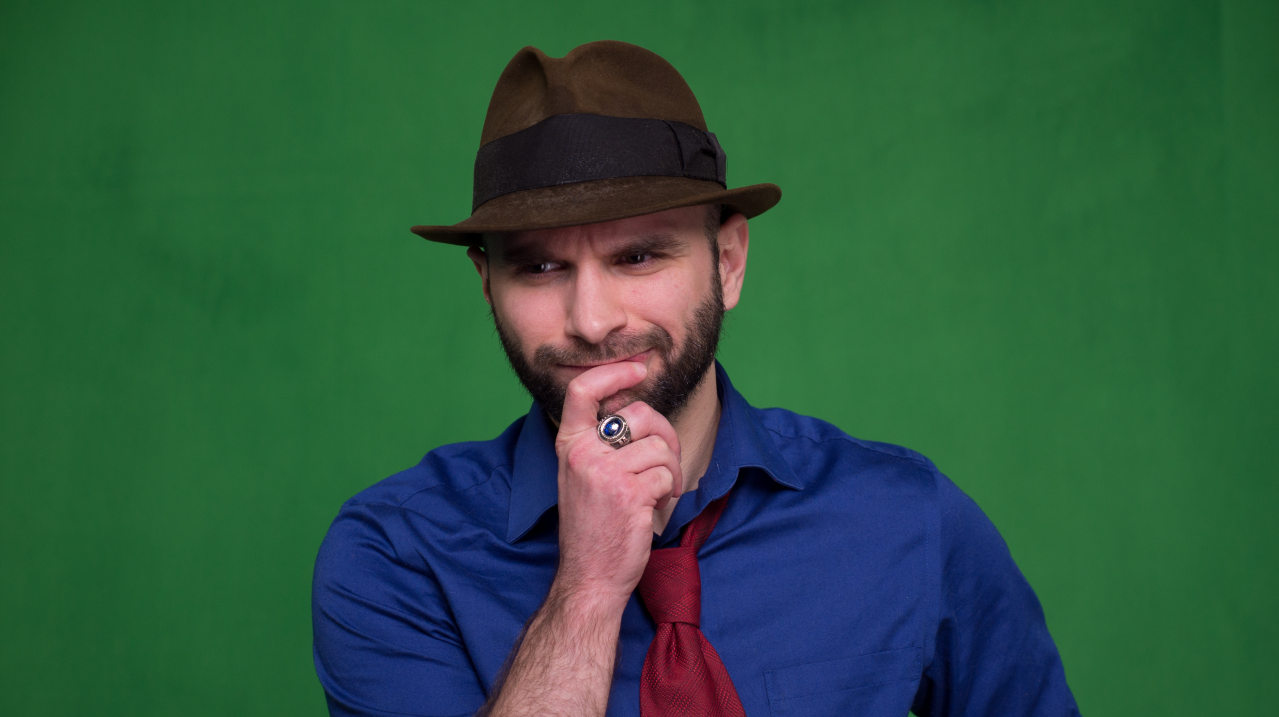 Paul learned a lot from his pitch and development experience

So that’s WHAT happened. The more important component of the story is WHY it all happened.

If it hasn’t become clear at this point, there’s a lot that factors into transitioning from passionate hobbyist to paid professional, and even paid professionals still have to go through all of this with various gatekeepers within the industry. So hopefully you find what I’ve shared above to be useful in guiding you along a very important part of the process.

My name is Paul Nandzik and I’m a SAG-AFTRA stunt performer who also writes, produces, and directs my own projects through my film production company. I’ve worked a lot of odd jobs and worked with a lot of odd people throughout my life, from working as a journalist to a janitor, to earning a degree in English to later flunking out of medical school (which actually landed me my first job in journalism, believe it or not, just to illustrate that there’s no such thing as really failing if you’ve got the right outlook and chutzpah), and later becoming a film instructor for high school students. 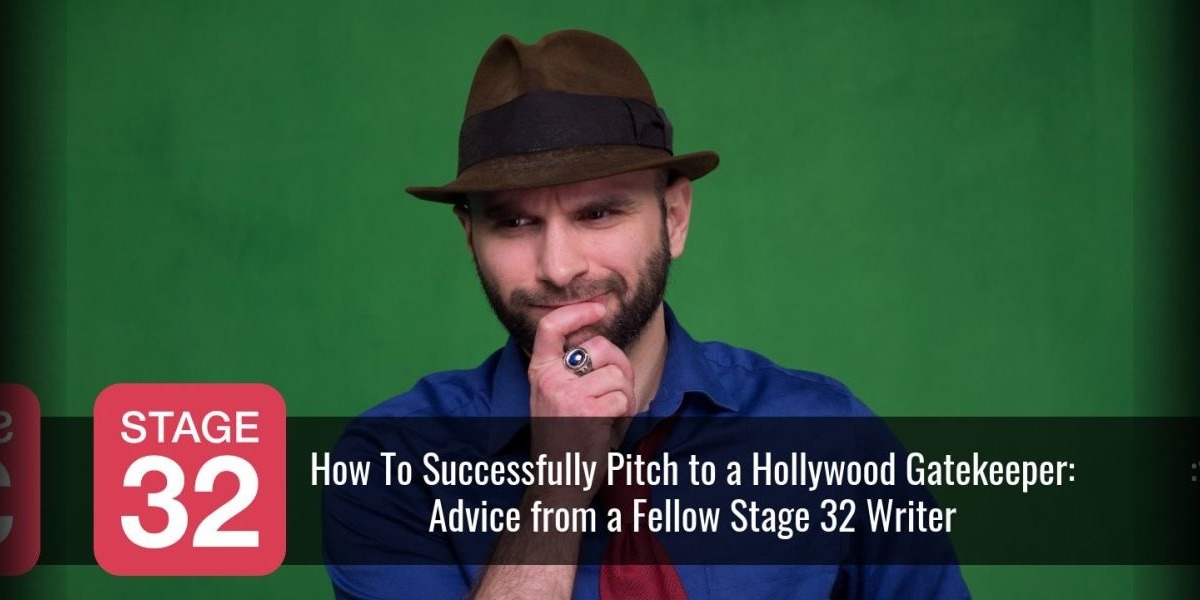