Posted 2 weeks ago by Christina Patjens 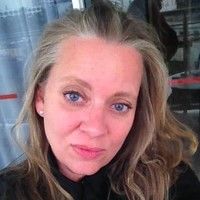 Carina says "After reading, 'When Life Gives You Lemons…' on Stage 32, I immediately knew that I had found my long-sought screenwriter." Carina immediately sent Christina a network request and direct message and has since hired her to adapt her novel The Syrian Jewelry Box into a screenplay! They are now working together across time zones and international waters to bring this story to life on screen.

In this article, Carina and Christina discuss the process of working together to adapt a novel into a screenplay and how to navigate the screenwriter + author collaboration.

Consider this blog your reminder to check your network requests and direct messages here on Stage 32! Who knows what opportunities await you. Better yet, take the initiative to connect with other Stage 32 members and send network requests of your own! Comment on fellow members blogs, engage with their lounge posts, and find your creative tribe.

In the last paragraph of that blog I wrote:

"Although I did not find a new well-paid job, I would not change it for the world. And I have confidence in the universe."

Shortly after posting my blog on Stage 32, a published author contacted me mentioning that she read my wonderful blog and would like to connect.

This was the beginning of an exciting journey, and my new paid job adapting her novel, The Syrian Jewelry Box, into a feature screenplay. Managing the Collaboration Between Author & Screenwriter

Several months later and more than halfway through the script, Carina and I wanted to share our mutual experience about collaborating on adaptation and its challenges.

Before starting the collaboration, you should agree whether it will be based on or inspired by as a finished adaptation. The former is closer to the actual events than the latter. Nevertheless, you should never lose sight of the fact that the audience does not want to see mere facts, because then they could just as well watch a documentary. Our job is to give them the best cinematic version.

I decided early on, to tell her story as a so-called “double journey” narrative with two protagonists. In her book, she tells the story through her eyes and her POV. However, in my adaptation, I include both protagonist’s POV. A screenwriter’s job is to dramatize and include as much conflict as possible. Hence, the script is based on her book with autobiographical element. Challenges (and Solutions) for Adaptations

First, what is written in the original resource is not necessarily suitable for the screen. We as screenwriters can only write what we can see and hear. So, if the character has a thought, I must automatically invent a second person to write it as dialogue. Nobody wants to see or hear monologues in the cinema.

Sometimes I need to have a specific place described in detail that is only vague in the book. Writing a screenplay means reading out a veritable flood of images in the mind's eye of our reader. He must be able to "see" the white oleander and "smell" the butter aroma, which I describe to him.

Some sections of the book that are thematically only touched upon can be worked out into one big event or scene sequence, while others are left out completely. You have to decide very carefully what is suitable for the screen.

In one of my current scenes, I had to give my protagonist an ability she doesn't really have to enhance the dramatic effect and make it seem believable. For example, you can't have someone build a house without first showing their skills as a hobby carpenter and where and how they learned them. Or in the reverse as in Chekhov's gun.

Chekhov's gun is a dramatic principle that states that every element in a story must be necessary, and irrelevant elements should be removed. Elements should not appear to make "false promises" by never coming into play. Since this is an autobiography set in different countries, continents and time periods, accurate research is essential. And that's the biggest challenge! I can only advise everyone to plan enough time, especially when it comes to history. It takes up the majority of the work.

Our commitment and dedication is first and foremost to the script rather than the source material. Do not neglect the core theme but using the greatest possible creative liberties and artistic license is indispensable.

Yes, there are moments when we have to be historically accurate, but we cannot aim at literary truth but at emotional authenticity.

Yes, it is a great endeavor, but it is also the biggest joy for me as a screenwriter to receive my client’s satisfaction. When she tells me what a great job I did, all the efforts, blood and sweat disappears. I made my client happy. She feels comfortable and good with my writing. Isn’t that the greatest reward you can get? For me, it is.

Carina, is not only a client but a soul sister and a dear friend! I am so grateful I met Carina on Stage 32. Adaptation from the Author's Perspective

*This section on was written by author Carina S. Burns

Years ago, I asked my father for all of his Polaroids because I wanted to adapt my story. I had been searching for the right screenwriter for many years. Then I joined Stage 32 in 2015.

Last June 2020, after reading, When Life Gives You Lemons…, I, immediately, knew that I had found my long-sought screenwriter. Christina’ knowledge and Her affinity with the Maghreb fully aligned with me. North-Africa resonated with me because I lived in Saudi Arabia. The story’s setting takes place in Jeddah, Saudi Arabia and in Europe during the seventies.

As soon as I read the word “Tunisia” I finally said aloud, “She is my gal”, who will turn my story into a movie script. One chapter takes place in that beautiful country with its lovely people.

My biggest challenge was, and is, to let go of things.

In the beginning it was difficult to accept that Christina would have to dramatize my story’s elements. But the longer I worked with her the more my anxiety disappeared.

I was concerned that my family would be upset. I only wish to respect my deceased parent’s wishes. My advice for anyone writing a biopic or memoir is to find a screenwriter with whom you feel completely comfortable and trust entirely. Try to find someone who treats your story with respect. The characters are real and not invented. How Do you Entrust Another Writer to Translate Your Work?

Whenever I’m enthralled with other stories, I go on my own journey. It is very important to remember that we relate to others via story. Your story might contain some human element with which another person could relate—offering a solution, and/or take them on their own journey.

As a writer, I’m always intuitively thinking about the author’s writing structure and content to see if any of these aspects appeal to me. Hence my conclusion: I not only like but entrust the writer.

Nothing is forced. You must learn to read the signs. It’s all about intuitive thinking, “going with your gut”. Eventually you see the light at the end of the tunnel. 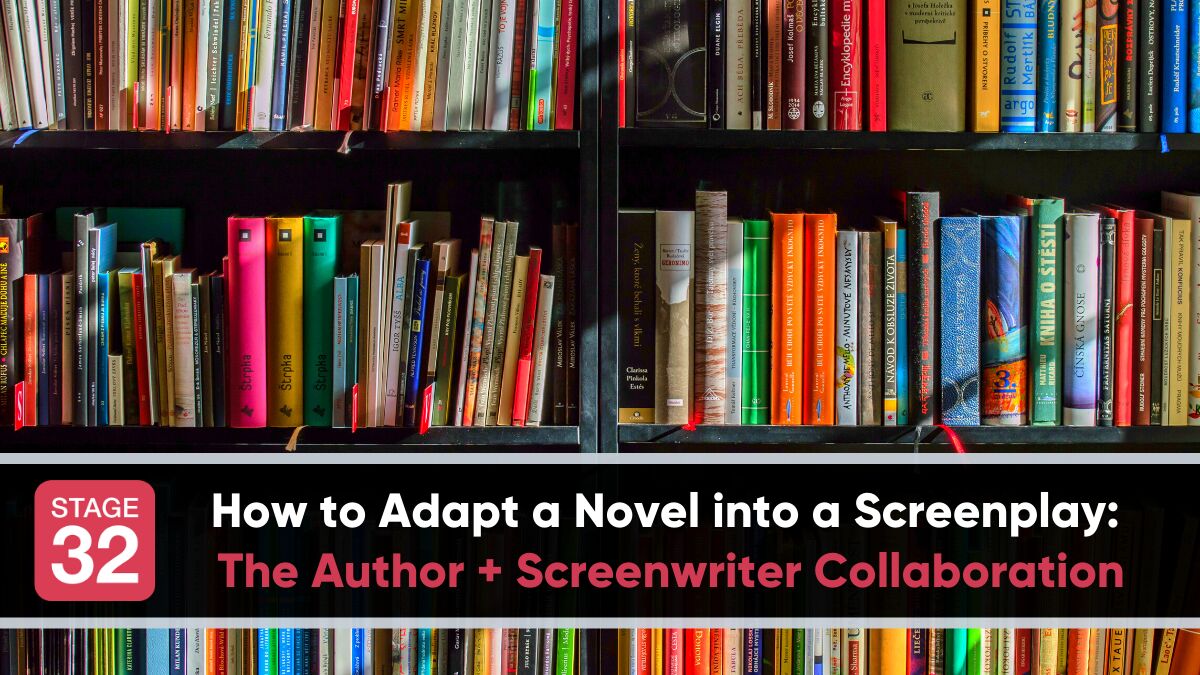