How to Build a 30-Year Career in the Industry

This past Saturday, we were proud to welcome 30-year film industry veteran, Jason Roberts, DGA AD, as he hosted a free 60-minute Q&A webinar for hundreds of members of the Stage 32 community.

Quite an impressive career, but, and those who attended will back me up, even a more impressive human being. Sure, Jason took the time to describe what an AD does and what his daily on-set responsibilities consist of, but most of Jason’s time was spent speaking about drive and desire, sacrifice and, most of all, behavior.

In other words, those things that are completely and utterly in your control.

So how has Jason not only survived, but continue to thrive as one of the most in demand AD’s in the business? By keeping it simple. By staying humble. By having a sense of place and time.

Although I introduced Jason as the Founder and CEO as Stage 32, I spent the rest of the webinar as a student and jotted down some of the most enlightening, inspiring and empowering thoughts Jason shared.

You have to put yourself out there and be confident, but you have to do it in a way that’s not offensive. - Jason Roberts, DGA AD

Take the jobs no one else will take. Night shoot, desert shoot, cold weather shoot? Nothing substitutes for experience. - Jason Roberts, DGA AD

Surround yourself with willing, like-minded people who support you. - Jason Roberts, DGA AD

This business is a business of relationships. How you handle yourself matters. It’s all about how you are with people. - Jason Roberts, DGA AD

You can’t be afraid of hard work. There’s no substitute for hard work. And when you look back, it will be the hard work in the hard situations that shaped you. - Jason Roberts, DGA AD

If you’re going to go after something, commit. Don’t waste other people’s time. Don’t waste your own time. Put in the effort. Make the sacrifices you’re willing to make. You have to give everything you have. Otherwise it’s not worth it. - Jason Roberts, DGA AD

Blaze your own path. No two people in the business, even if they work in the same job, travel the same path. - Jason Roberts, DGA AD

If you do begin getting work, listen and respect every person of the cast and crew. They have a job to do, just like you. Understand what that job is and assist where you can. - Jason Roberts, DGA AD

We'll be posting the full interview on the blog next week, plus Jason will be teaching a 2-part online class exclusively for Stage 32. Want to learn more? click here 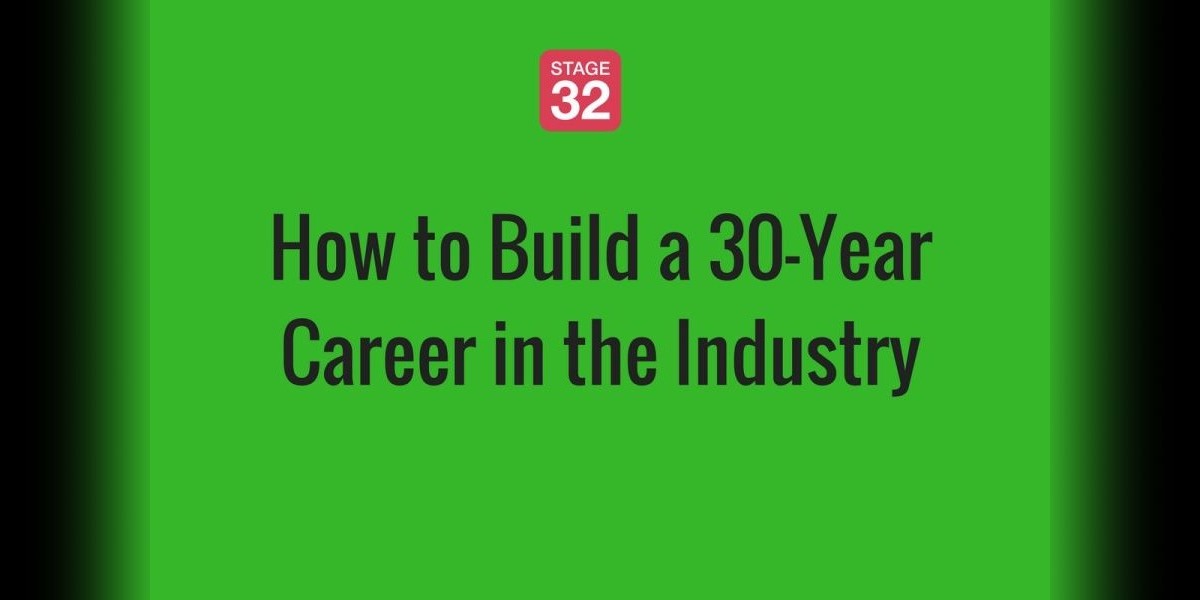