Posted 12 months ago by Alex Ross 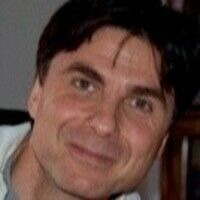 In this article, I will cover not only how to get your script bought and made, but key pointers to ensure you get a career and don’t become a one hit wonder.

1) Never start on a new script without running the concept by an industry professional.

You are about to invest months of your life. With the wrong idea you have wasted those. You can find people right here on Stage 32, LinkedIn etc. You would be surprised at the numbers who actually respond to a polite query and help out.

It has never been easier. Go to media events, parties, publishing book launches, film festivals, celebrity screenings and contact people via Stage 32, LinkedIn etc. But don't be a pest. Be interesting, helpful and above all kind.

Find a hook, something that makes you stand out from the rest. I once got a major actor to participate in a short I directed in exchange for a good bottle of champagne. He worked out at the same gym as I did. 3) Put in the sweat equity.

Do not expect your first script to sell. You need to learn the craft. Either go to film school (taught by practicing filmmakers) or make sure you use the screenwriting books that the industry uses. Linda Seger’s How to Make a Good Script Great is the all-time winner. A lot of people also use Robert McKee’s Story. But be careful not to end up writing by the numbers. Be a storyteller and not a clone.

The list of screenwriting courses and how-to books is endless, driven by the sheer number of hopefuls who want to make a living writing for film and TV. The problem is that at times these can stifle your creativity and make everyone write in the same way. Your creativity is what gives you a “voice” that makes you stand out. Once you have started, find a local writing group and support each other through your re-writes with quality feedback etc.

A lot of movies are based on existing IP that has a major fan base and recognition factor. Anything from plays to novels, comic book characters, to newspaper articles. If you can get the rights to one of these and base your script on it, you have taken a major step towards getting industry attention. You would be surprised what you can option for little to no money as a lot of books get stuck in agency pipelines. 5) Write with the budget in mind

As a new writer, do not pen a $100 million action film needing all sorts of complex VFX. Write a smaller movie that does well and build on that. Executives like writers to have track records before going for the big bucks. Remember, executives are all about life-style-maintenance, they try to avoid risk as much as possible.

When you are done, find the best actors you can and have a table read. Listen to the actors. How does your dialogue sound? Does everyone sound the same? Are there regional accents? How about the rhythm?

The input of seasoned actors is crucial at this stage. Most are looking for their next gig and if there is a good role for them, they will make calls on your behalf. Above all, don't forget to feed them. 7) Get feedback from the right people

Once you have reached this stage, spend money on the most experienced screenwriting consultant you can afford. Someone who has worked with the studios, been an agent and preferably also produced. Someone who is cheap and does not have track record can do more harm than good.

The number of scripts that sell without industry feedback is minimal. You significantly increase your chances of success by integrating the feedback and good consultants can usually also open doors for you and provide you with on-the-spot industry credibility. Remember, you get one shot. Once you are in the database as a "pass" you are toast. No one reads a re-write.

One of the first things agents and production companies do if they are interested in you, is check out your social media profile and posts. Hollywood gravitates towards talented writers who are easy to work with and avoids difficult ones. If you have a bunch of posts trashing people and generally being negative, they will avoid you.

Top agents who can get you good assignments and top dollar for your work, do not like clients for whom they have to make calls, they like to field them for clients who are well known and in demand. That is one of the reasons they are reluctant to take on new ones.

When an agent interviews you one of the key thoughts in his or her mind is whether they are going to spend a year getting you up to speed only for you to leave for a bigger agency. Be loyal. Treat people right. If you start getting some industry attention, don't let it go to your head. Be kind and respectful. If an agent offers to represent you have literally 24 hours tops to accept or decline. Anything over that the agent will get a "bad feeling" and decline. I have seen countless writers end up with nobody.

11) Filmmaking is a collaboration

If you get optioned and things get serious with re-writes, producers etc. Don't be difficult to work with. If you end up in a conference room with several people giving you re-write notes, don’t try to please everyone. Smile and nod.

Use the points that work for you and ignore the rest. They rarely ever remember what they told you. Once you send in the next draft thank them for their excellent feedback: “which made your script so much better”. When the film is done and has hopefully been a success, the people you have worked with will provide off the record feedback on you. I have seen a number of writers not get to a second movie because of “no comment” feedback.

Based in Beverly Hills Alex is a film financier, producer, screenwriting mentor, BAFTA member and expert consultant to various film investment funds including the European Union. For his PhD he just spent four years researching what makes books and scripts turn into blockbusters at the box office. 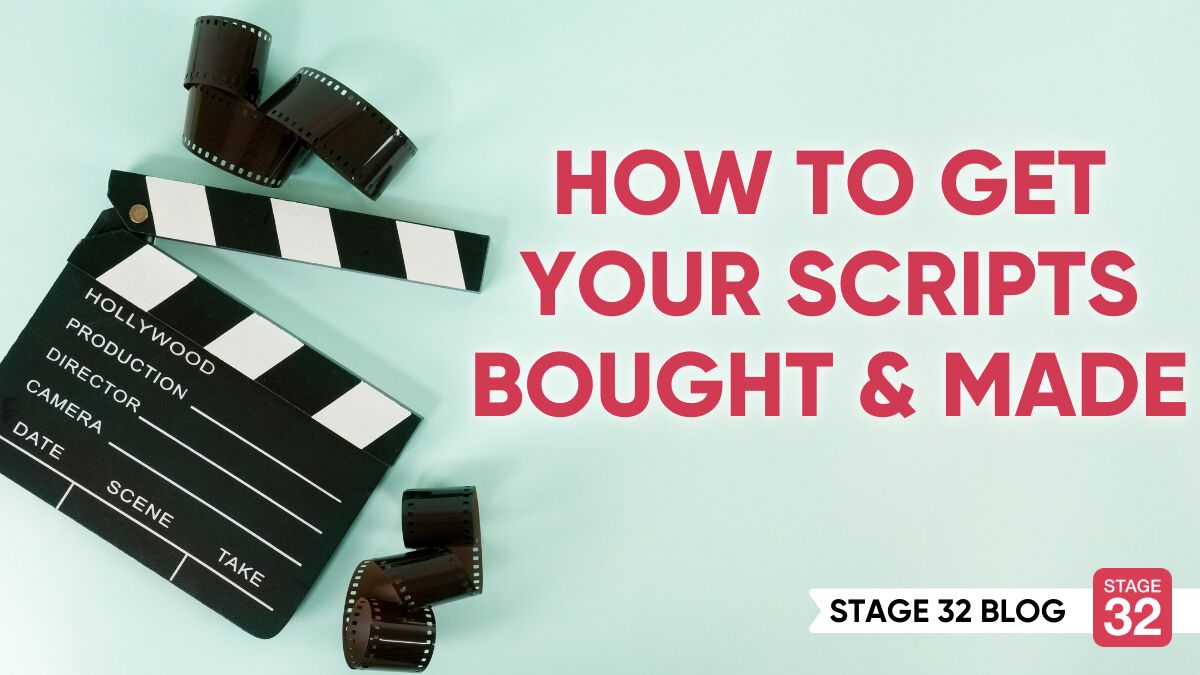