RB's Crowdsourcing Book Heads Up Curriculum at a Major US University

Today in the video below, you're going to see Stage 32 networking at it's finest which resulted in something very cool for our fearless leader, Richard Botto and fellow award-winning filmmaker and Stage 32er Marty Lang.

Back in 2014, RB and Marty met at the Austin Film Festival after being connected through our Stage 32 platform. A friendship grew as Marty went on to be a production manager at Chapman University and RB went on to start writing his book Crowdsourcing for Filmmakers: Indie Film and The Power of the Crowd. RB interviewed hundreds of filmmakers for his book and he searched for three extended case studies, and, after talking to Marty, he didn't need to look any further. Marty made an award-winning feature film, Rising Star, where he used crowdsourcing to get his equipment, locations, media and more. Thousands of people have read RB's book and many cite Marty's film experience as their favorite and most helpful.

Marty believed so strongly in the power of crowdsourcing that he pitched the idea to major universities around the United States to introduce this as film track curriculum. Wouldn't you know it, but University of Central Arkansas loved the program and brought Marty on board to teach this exclusively in their university.

This will be the first ever crowdsourcing track in any major United States University!

Best of all? Crowdsourcing for Filmmakers: Indie Film and The Power of the Crowd will be the class book for the first ever film track on Crowdsourcing at a major United States University!  With over 80 5-star reviews on Amazon, it's exciting to see this book reach and inspire the next generation of filmmakers.

For those of you who have read RB's book...there's a drinking game in one of the chapters as he discusses the origins of crowdsourcing, so these students are sure going to have fun with this class!

Want a FREE audible copy of the book? Click here!

This past year at Austin Film Festival, in the very city they originally met years prior, Marty and RB sat down to discuss how crowdsourcing can help filmmakers get their movies made with the help of their community. In this webcast RB and Marty will go over the difference between crowdfunding and crowdsourcing, how Marty cleverly got locations (including the historic Mark Twain House), equipment, and media coverage for his feature film Rising Star using crowdsourcing, how do you give your crowd ownership of your project and more! Enjoy!

Stage 32 - How to Use Crowdsourcing to Get Your Film Made 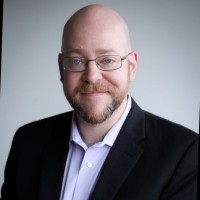 According to Marty: "Crowdsourcing and crowdfunding are such new concepts in film, there are very few people in higher education with the experience to actually teach it. Working with RB on the book was really the first time I thought about the possibility of teaching crowdsourcing for film in college. After working with RB on his book, I really started thinking about how a college class could incorporate crowdsourcing as a way to empower film students. Every producing class I had ever been exposed to never came close to explaining what crowdsourcing and/or crowdfunding even were, never mind how to properly execute those concepts."

Why use RB's book for the class? Marty continues:

"It was a no-brainer. Not only was I a part of RB creating it, it's the only book that exists to practically discuss crowdsourcing, and the many ways creators can use it to help create their projects, and further their careers. I've read books on crowdfunding, and they're all wonderful books, but they don't broaden out beyond the act of fundraising, to show creators all the ways they can create a community around their work. RB's book focuses on that, and that's why I think it's the only choice for the class." 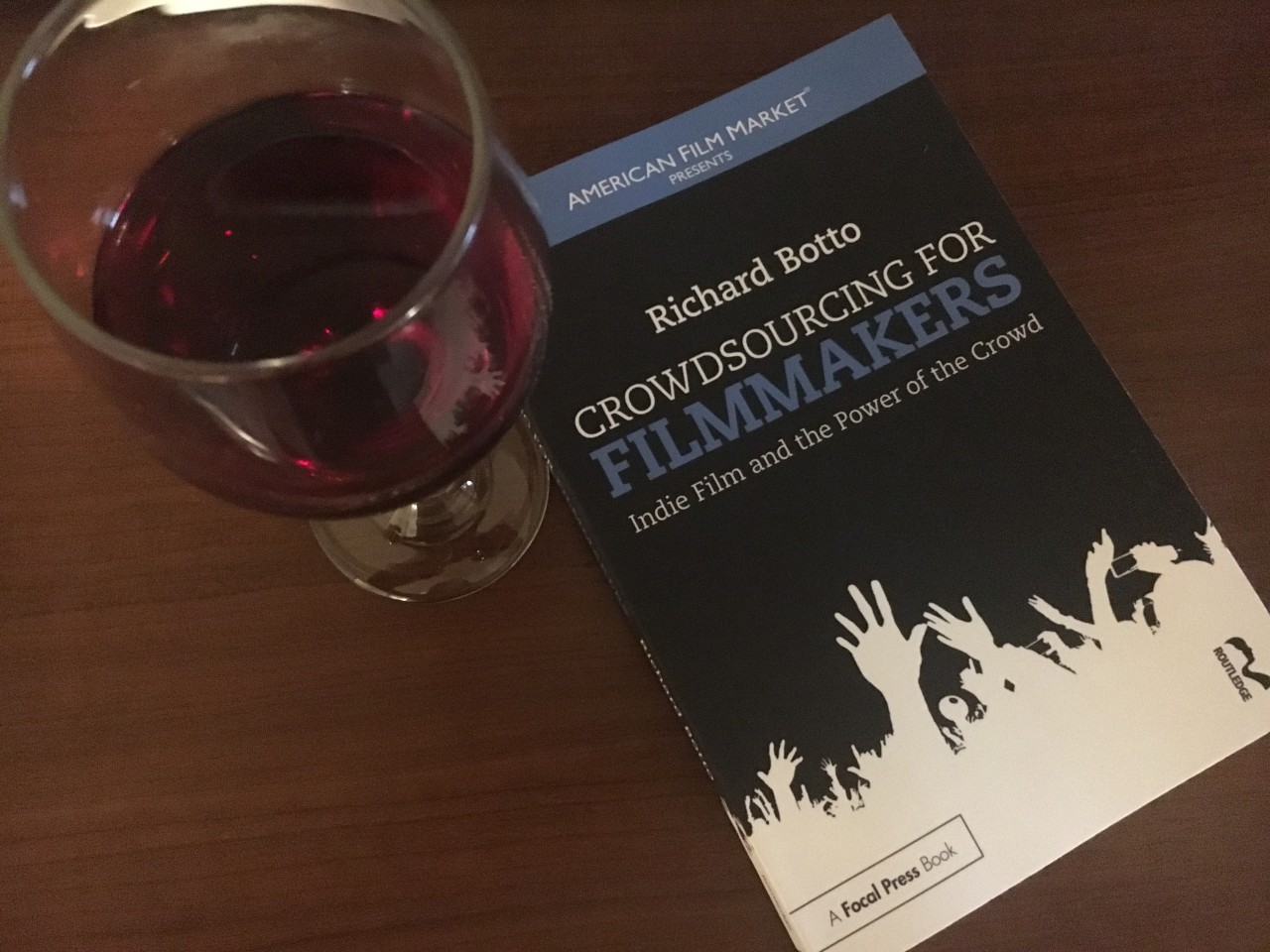 Have you used creative crowdsourcing techniques for your film? Share your success stories (or learning experiences) with the Stage 32 community in the comments below! 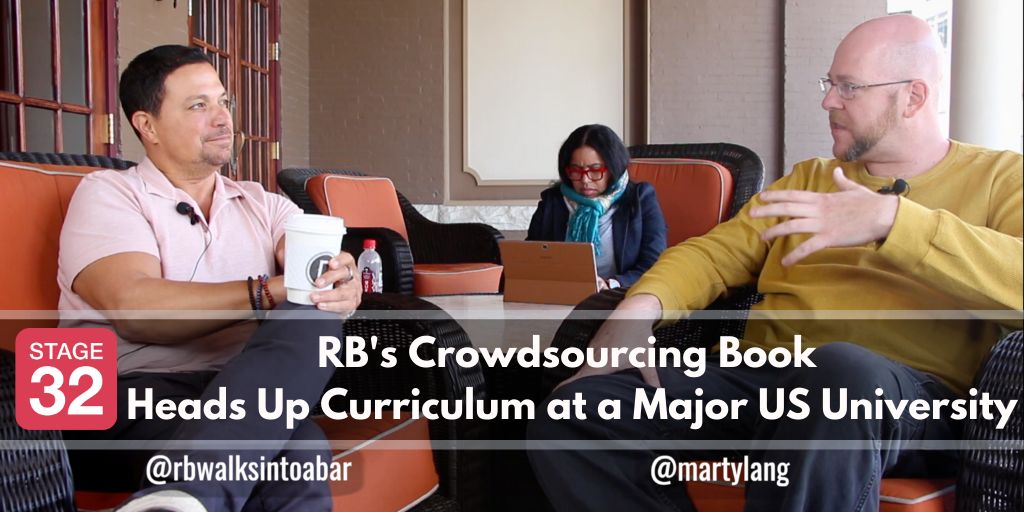