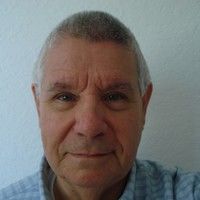 Call me J.C. - I will be offering blogs from time to time about the process of writing and promoting screenplays. I perhaps am no expert, but I started writing professionally 63 years ago…when I was 16. So, I’ve invested a lot of effort into the process.

You name it, I’ve written it, and supported my wife and family well by it.

The problem has always been that I’ve been so busy (because I wouldn’t dare to say no to a commercial client), that my creative writing (read Screenwriting) has always taken a cold ‘tater and waited. Screenplays, treatments, teleplays, novels, non-fiction books, ballet librettos, stage plays…they’ve all taken second place on my schedule to obtain paying business clients. Imagine the time required for handling commercial jobs, before I could even think about starting a creative work.

In short, I have of necessity maintained a food-before-fiction job ethic. And I’ve written my creative works on a catch-as-catch-can basis.

But I’ve learned a lot…an awful lot. And I will be sharing that knowledge with you going forward, because if I knew way back then what I know now… 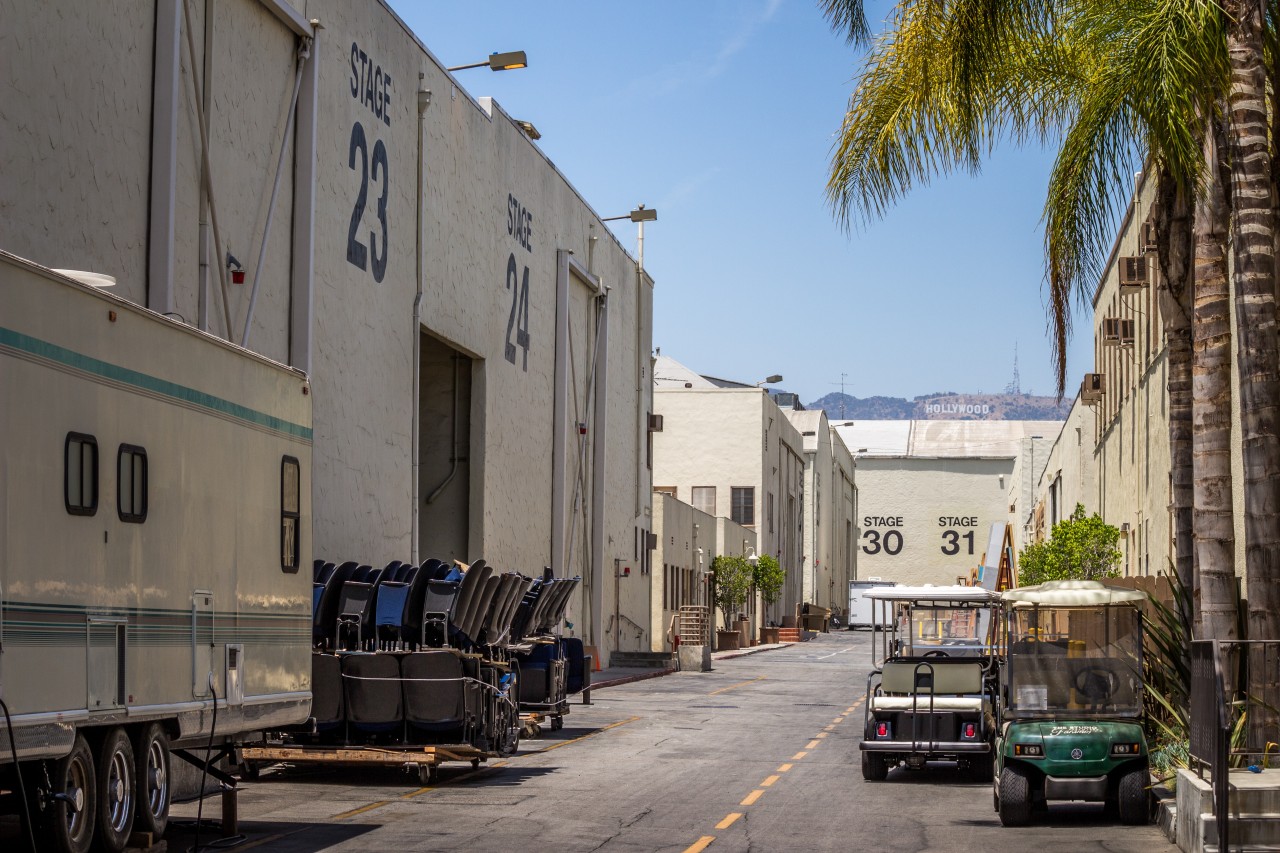 Ever Run Across a Producer or Studio with a Need for a Script in a Specific Genre that they Don't Have, but You Do?

And they don’t know you from Adam. If you’ve been out there hunting for clients, then you know how hard the process can be. Here’s something I do that has had some merit for me.

I hit them with an e-mail or letter that contains a logline for a script(s). A logline is a simple sentence or two that provides the reader (I.e., agent, producer, director, or anyone else who might possibly want or need to buy your screenplay). It goes something like this:

Looking for a specific-genre script? Check this out. Simply consult this listing, and you might just find what you need. Hold onto the file, and – should you ever find the need arise – shoot me an e-mail, and I’ll shoot you a script.

Then insert a logline, or loglines, that you think they might find useful as a start for a discussion with you.

Sounds simple, yes? Right. I’ve never actually timed how long it takes to come up with a logline from scratch. But I do know that at times it seems as if it is exceedingly easier to write a screenplay than it is to write a logline. Think about it: the process requires you to encapsulate the gist of an entire screenplay in very few words. How many words? Well, take a look at the figures following each of the loglines listed here: the first number is the total number of words in the logline, and the second number is the total number of words in the actual screenplay. 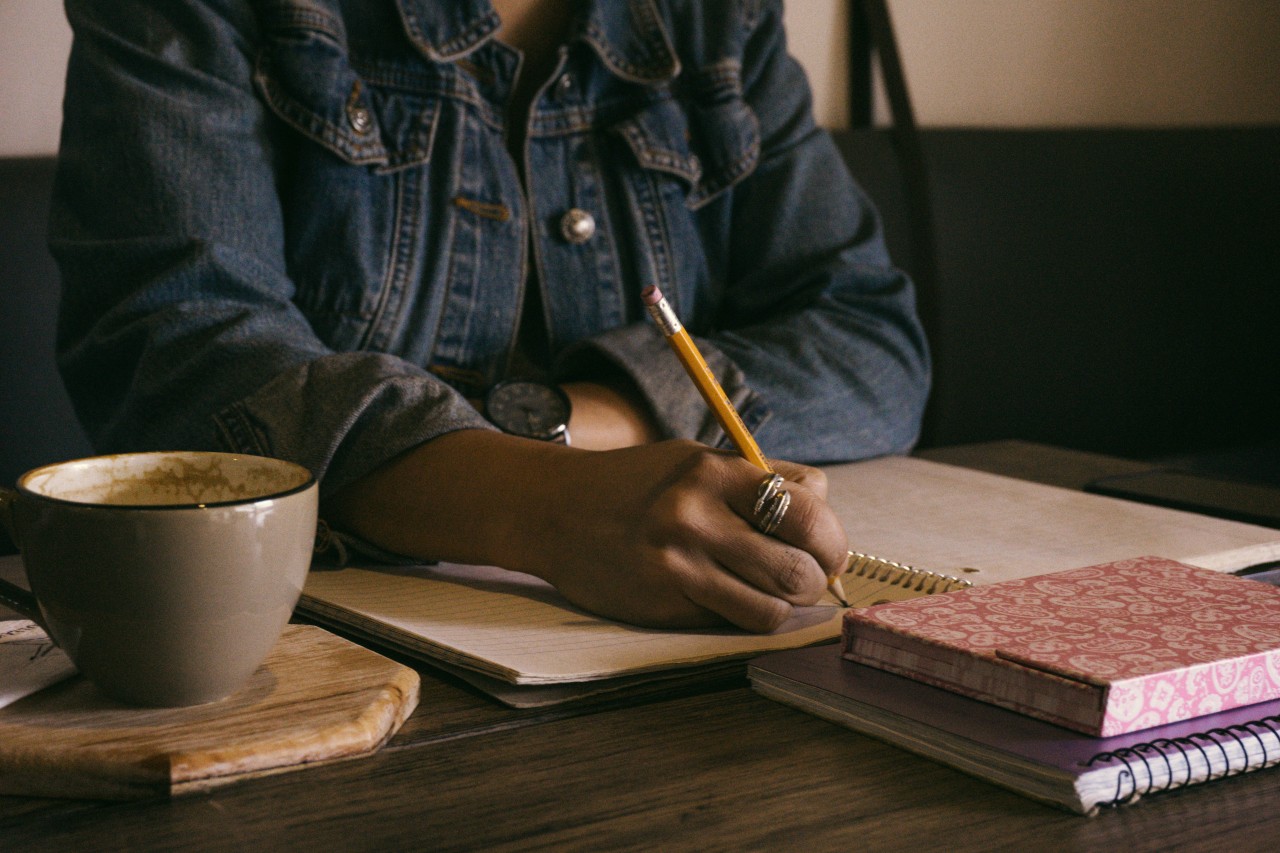 Examples of Loglines by Genre

Here are some loglines that I have used in the past.

Caught in the Game

A secret Soviet aircraft crashes in a Finnish forest. An American teenager finds the pilot, but saving the pilot’s life could mean losing his own. (25/27,816)

In 1968 a bigoted, white Southern minister withholds his dead brother’s will from his sister-in-law, whom he discovers is intelligent, perceptive, wealthy, beautiful...and African-American! (24/21,595)

When a partially matured, 30s-something science writer accidentally becomes the world’s smartest man, he bets his life to save the woman he loves…and himself. (24/23,234)

Nick Whitehead seeks justice for his murdered daughter and brings the killer to justice outside the system, without compromising his principles...or breaking the law. (24/27,165)

Ed Clark – sixty and a recently retired and widowed homicide detective – starts coaching college baseball. When the college town’s wealthiest man is murdered, the local police chief and mayor pressure Ed to solve the case. And his late wife’s ghost pressures him to find himself a new love! (48/ 61,816)

A “country boy” in a big city must choose to abandon his principles or hold fast to all he believes in and risk his life. (25/17,244) 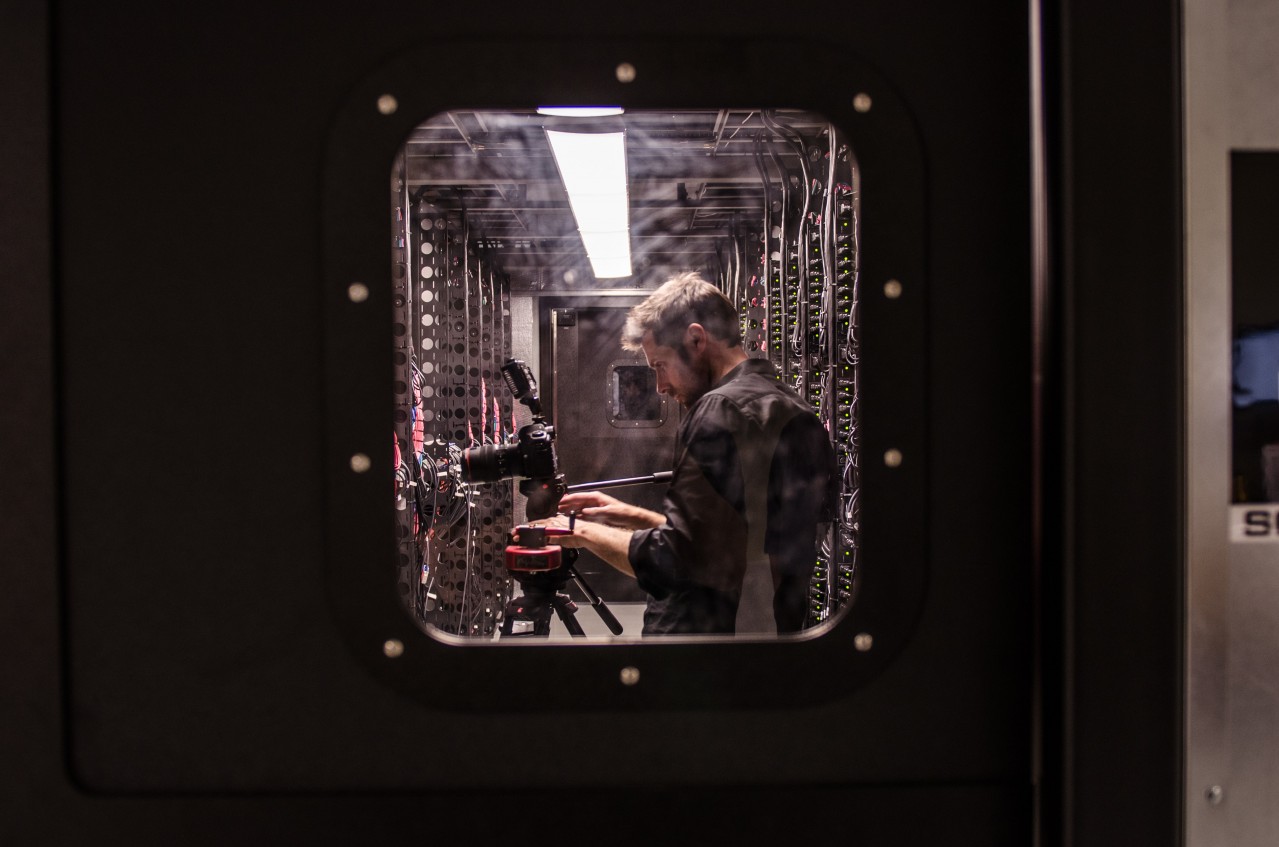 Headstrong. Willful. Greedy. Self-Centered. Then, one fateful night, a speeding truck changed her world forever. From then on, she wanted one thing only – to die. (25/18,872)

A Harder Thing than Triumph

At the height of the Vietnam War, the body of American infantryman Francis Michael Dunnigan returns home to Boston…from Canada. (20/23,049)

Light in the Clearing

An upscale/none-for-all yuppy family on vacation gets lost and stumbles onto a ranch where they learn to face life and death with a new focus: together. (26/20.713)

Son of the Equator

In World War Two, a beautiful eighteen-year-old woman spies on Nazis invading Russia…and falls in love with one she must assassinate. (Based on a true story) (21/101.983)

What really happened to Amelia Earhart? To keep the truth from being discovered, some people have gone to great lengths...even murder. (21/22,415)

Now You See Her…

During the refurbishing of a century-old theater, workmen uncover hidden tunnels, and a young reporter – anxious to learn the tunnels’ secrets – inadvertently unleashes sinister spirits. (25/18,994)

An ancient amulet demonizes a young woman's boss and lover, as her fellow workers are savagely murdered one by one. (20/23,670) 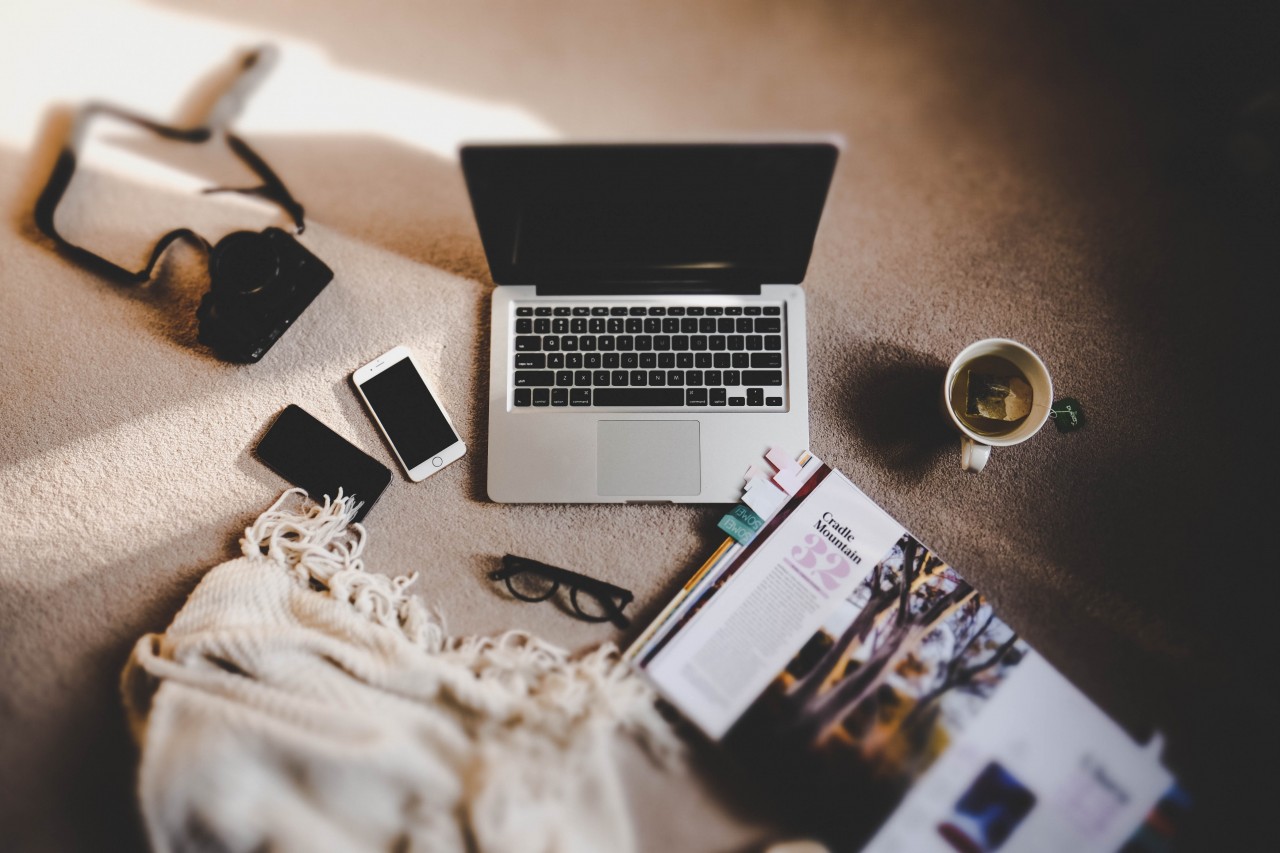 Cincinnati Reds second baseman J.T. Williams is a hot contender for Rookie of the Year, happy, and in love...with the shortstop! (21/22,240)

A filmmaker documenting a pro football team discovers the female owner is hiding something. The more he learns, the more hopelessly in love he becomes. (25/22,240)

A gutsy foreign correspondent and a beautiful concert pianist share a love threatened by her fear for his safety…and by her attraction to a handsome billionaire. (26/27,044)

A Civil War survivor loses everything. He and his wife face certain starvation when a stranger offers to buy her! (20/25,623) 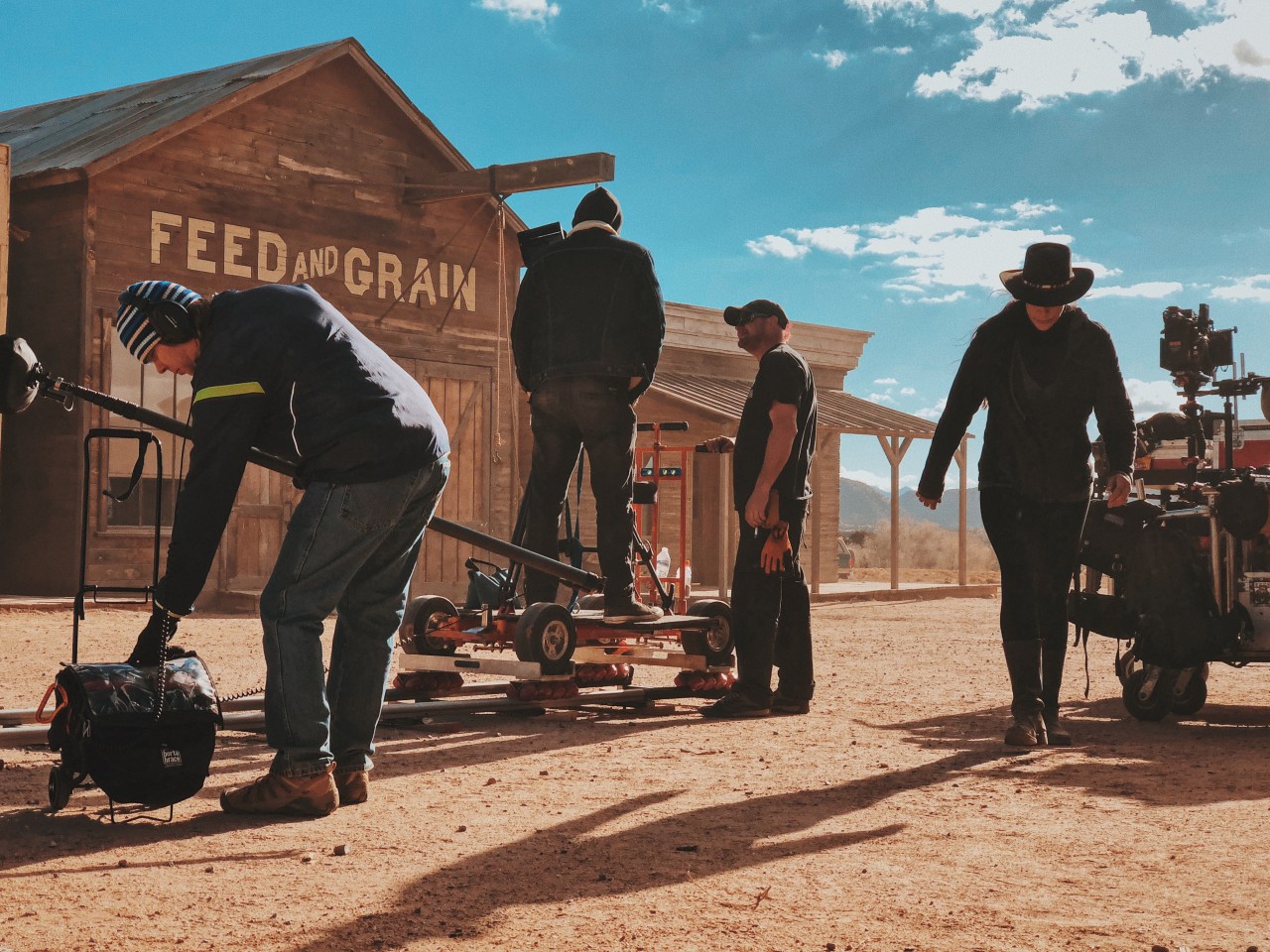 Be Prepared to Be Surprised!

The original version of this last logline (High Lonesome), a much shorter version, went The Mayor of Casterbridge meets Indecent Proposal. The producer whom I spoke with replied in a superb English accent, “You’ve read Thomas Hardy?” he asked. “I have to see this script!”

Who’d have thunk it.

Here’s a word of advice (read caution) for you about writing loglines – What this all proved to me is this: while it might not be easy to write thousands of lines for a screenplay, compared to writing a good logline is – in itself – an equally Herculean effort!

As I said, these are simply examples. And I can tell you with all frankness, they can be the hardest yet most effective way of at least establishing a dialog with a potential studio or producer. Try it, but I must warn you that you might feel that it is easier to write a complete screenplay than a logline.

I do every time. 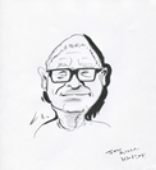 A member of the Writers Guild of America East since 1988, I have authored numerous screenplays, non-fiction books, novels, TV sitcom pilots, news features and documentaries. I've also written for papers, websites, and magazines. I've had two agents, one and each coast, and both women. Both have passed on to their respective eternal rewards without selling any of my work. I fill my spare time coaching College, A, AA amateur and semi-pro baseball teams; answering trivia quizzes, and denigrating myself attempting to play golf. 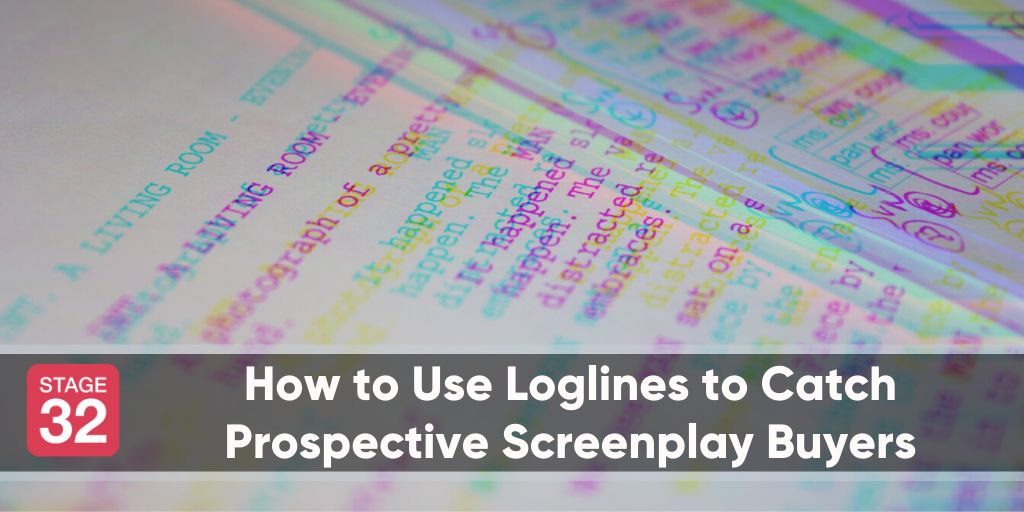