How To Get Commissioned for British TV Right Now!

Posted 5 years ago by Phil Gladwin 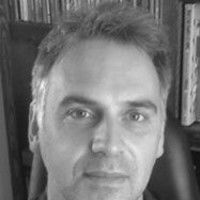 Stranger Things is killing it among the industry people I know right now.

Almost everyone who watches it drinks it straight down.

I thought I'd try half an ep to see what it felt like. I watched five episodes non-stop, then finished the series off the following evening.

Same with the recent Ashley Pharoah show The Living and The Dead from the BBC. I watched it as fast as I possibly could.

One is glorious 1980s nostalgia, one is a heart-achingly beautiful journey into Thomas Hardy country - and yet both shows go to some very dark places, with deaths, murders and distinctly hostile para-normal antagonists.

The fantasy elements are period-appropriate: a pan-dimensional Geiger-inspired monster in Stranger Things and ghosts/time travellers in The Living and The Dead.

People are sick of bad news at the moment. Sick of gloom, violence, dystopia.

I spent most of last year as Acting Head of Development for a serious London indie production company. By the end of that stint I was sick of reading pitches for dark, alienated, lonesome anti-heroes fighting brutal crime (and their own emotional demons) in various urban mean streets.

We've had so many of these stories recently, from Luther to Breaking Bad, and they have been so good, and so entertaining, but now, when the world is so dark, chaotic and frightening, do we really need more of the despair, corruption, betrayal and nihilism that, say, Game of Thrones has done so well?

I certainly do. It may be that the commissioners here in the UK agree.

In Open Door, the TV screenwriter's monthly that I publish, we run a monthly Greenlit section to flag up all the new UK TV commissions that we can find in the previous four weeks.

I've looked back over the last three month's issues to look for clues.

It's dangerous to extrapolate without having seen the finished shows of course, but perhaps we can tell some things.

Over the last three months we can count approximately 31 greenlights.

19 for shows that exist on the lighter side.

On the darker side it looks like there are approximately twelve new shows: six based on pre-existing, 'dark' IP, and six original pieces that are look like they will end up being explorations of darker themes.

It's sometimes difficult to tell what's what from this kind of synopsis, but the newer greenlights are definitely lighter in tone. From what I can see it looks more and more like the commissioners are starting to go for warmth, and humour, and old familiar worlds. Tried and trusted characters. That light, positive touch that makes an audience smile.

My instinct is that they're looking for secure programming to make their audiences feel secure.

Notice that more of the original shows that have been commissioned tend to be darker - but perhaps that's a function of what was actually offered to the commissioners? They can only commission what's on their desks after all, and for years writers have been coming into pitch meetings and telling me they want to do another Breaking Bad, so there is a huge backlog of these things.

Never write to the market. And yet...

What's more, the market changes so fast that if it takes you nine months to create a new project, then who knows what will be being commissioned by the time you bring it to market.

Yet, there is part of me that thinks that, for the next six months or so, if you had a project ready to pitch, and this project was truly, simply joyful, full of love of life, humour, sunlight, and brimming over with the human heart, then you may just find a warmer-than-usual welcome with some British TV commissioners.

Open Door is a new monthly for British screenwriters. You can get the current issue and full access to the archive for just £1 with the coupon 'TryOpenDoor'. More information at https://www.screenwritinggoldmine.com/open-door/ 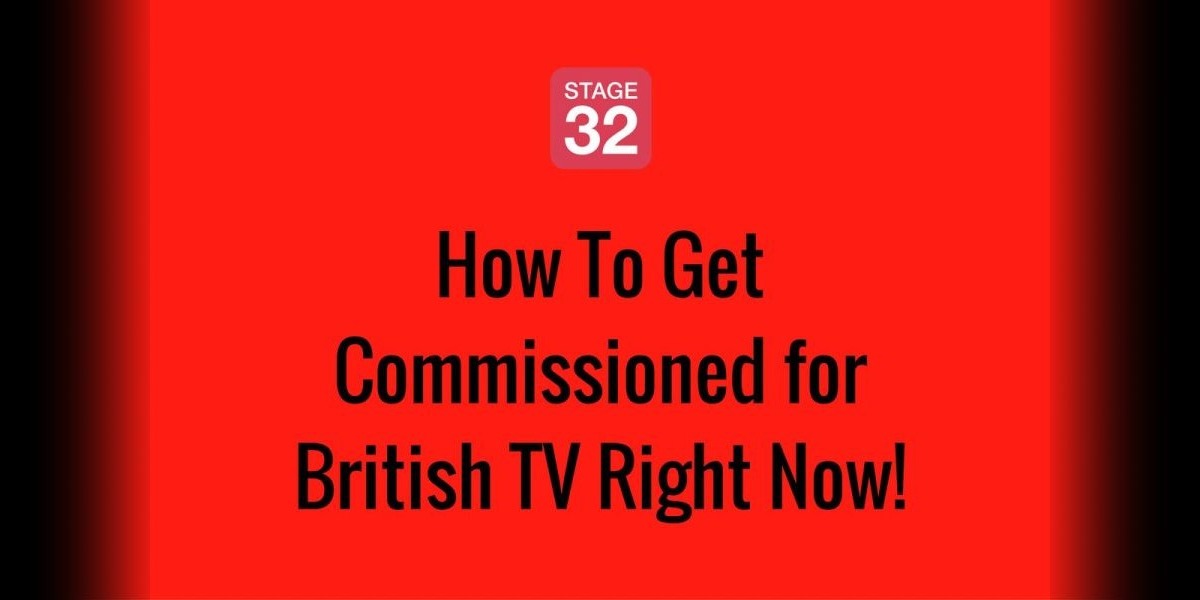