Posted 5 years ago by Dan Steadman 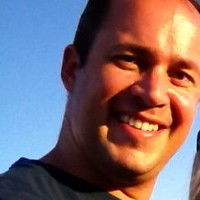 After 10 years in Hollywood, writing and producing sitcom pilots and full length features, my friend Ted Trent asked me to fly to his hometown of Belleville, IL to write a fictional movie in which he could star. I didn’t know a Belleville from a Bellevue, but I did welcome the chance to write and direct a film in the Midwest, since I had grown up in Michigan. I remembered my people to be kind and helpful, and whenever you met another Midwesterner in Los Angeles (which is daily) you knew the person would – at the very least – look you in the eye. Californians know how rare it is to actually make eye contact with each other. One eye is always trained on the door, anticipating that someone better and more influential will walk in the room, like Tahj Mowry, and he will be a better person on whom to focus your thirst. 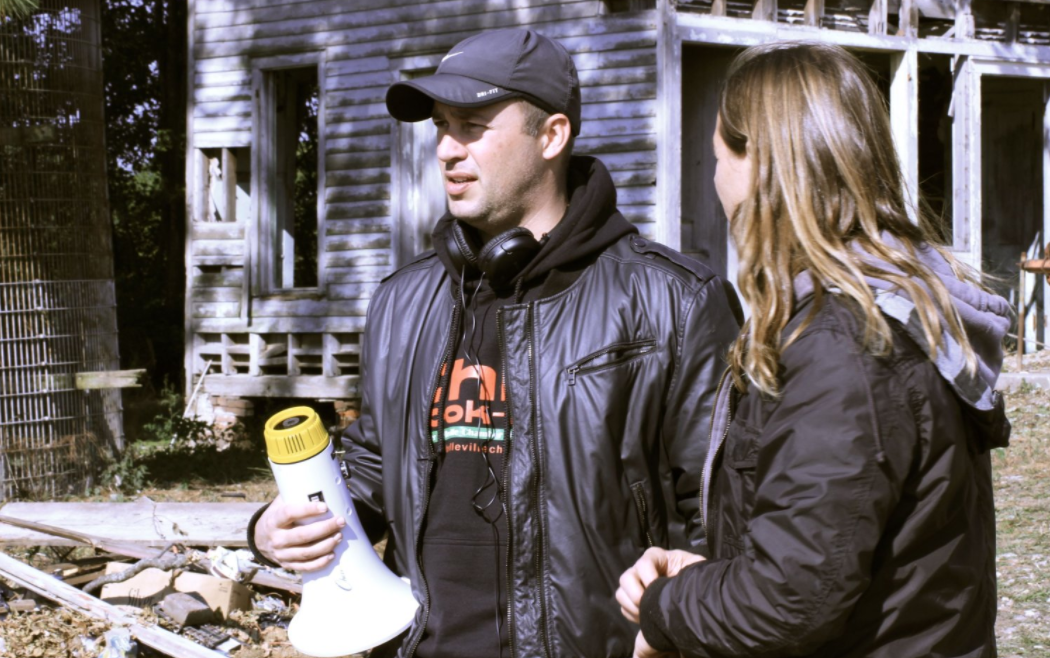 The film I made in Southern Illinois ended up getting distribution in Wehrenberg Theatres, a family-owned chain of cinemas and ran for a week in 13 theaters in 4 states. That was far more exciting than being one of the thousand Macbook Pro tapping screenwriters filling the seats of every Panera Bread in Los Angeles. In the Midwest, what I did for a living actually mattered to people.

I read articles on how I was supposed to 'brand' myself, which is a hideous prospect for a writer who likes his place in the shadows, but what I really got from the articles, was that I was supposed to make a connection to my audience. Rather than shooting another pilot that I thought network execs might like, or making another web series and uploading it to the great, vast internet, I decided to find – and cultivate – an audience for my particular brand of character-driven writing.

The first challenge I faced living in rural Missouri, about 50 miles south of St. Louis, was the learning curve of even explaining what an independent film is. People around here have heard the term, but often mistake indie films for being what their teenage nephews are doing on YouTube … horror films shot on a cell phone. That is technically independent, I explain, but it’s not what I’m doing.

1. You need a lot of patience when it comes to building your audience. Being detail-oriented has been my best asset. You have to keep every email address of every customer. You must keep meticulous records of the local press contacts, your phone/text database, and your volunteer crew members. Around here, people still buy DVDs – far more so than any kind of digital download. Hell, I think if I duplicated my movies on VHS, I might sell a few dozen copies.

2. I say "yes" to every speaking engagement at high schools or colleges. I even sat through a 90 minute city council meeting in Centralia, Illinois in a room of 11 people. I followed the cranky old timer who stood up to complain about the slow trash pick up. I was introduced as “some Hollywood filmmaker named Don (wrong) Steedman (also wrong) who wants to film a movie in our city. It says here he used to be an assistant on ‘That 70s Show’ – so does that mean you know Red and Kitty?”

3. Nothing is beneath an indie filmmaker when he is branding himself and connecting to his audience. If I don’t stand up in those city council meetings and share my passion for storytelling, nobody will pay $8 to see my movie with no-name actors. On the flip side, people here enjoy hearing stories of when I used to write for famous actors like Octavia Spencer and Melissa McCarthy.

4. About 15% of my year involves actually making a movie. The rest of the year I’m hunting for progressive audiences who want to watch intimate, character-driven films like the ones I make, but they do exist here and they seem appreciative of the storytelling I'm trying to produce. I teach acting classes and that is where I find my on screen talent. The creative community that is formed from those classes is far more valuable than anything I did in my decade in Los Angeles.

5. My adult classes are filled with actors from ages 18 to 80, all ages and races. Some of my talent spend their weekdays working on a farm, slinging dung. Others hold down day jobs at Costco. My oldest student was a very esteemed doctor in St. Louis for 50 years. Except for the retirees, everyone has a day job. That’s obviously different from L.A., where you expect an actor to drop what he or she is doing to come to an audition. I, understandably, nearly always film on weekends.

6. The Midwest is consumed by a love of sports. I found a niche here with artsy actors and storytellers who don’t fit into the jock mold. They’re different. At heart, they are show folk. I'm trying to provide a place for the artistically minded to get to know each other, work in my projects and go on to make projects with each other. Real friendships are being made and that is incredibly rewarding for me.

7. Lastly, I’ve learned that I must make the screenings of my films an event. No one is going to show up for a film just because it was shot locally. We host red carpet screenings for everyone involved, from the actors to the extras to the people who served us food on set. (Yes, people generously cook home made meals for us when we’re filming. We try to get every penny spent onto the big screen.) These events are complete with actors being driven to the red carpet in vintage cars from a local collectible auto club. It’s a community event for everyone who was involved in the movie – and for everyone else who want a taste of Hollywood.

If you are making indie movies for any reason other than a passion to tell a story only you can tell, I believe your time and effort is in vain. Making films in the Midwest has focused my ambition. I’m attempting to locate the epic in everyday life and bring that to the big screen. I’m not writing screenplays that I hope and pray some junior executive will read and 'discover' me. I’m telling stories because I want the world to hear what my characters have to say – and in the process, I’m leaving behind something that will outlive my time on the planet. 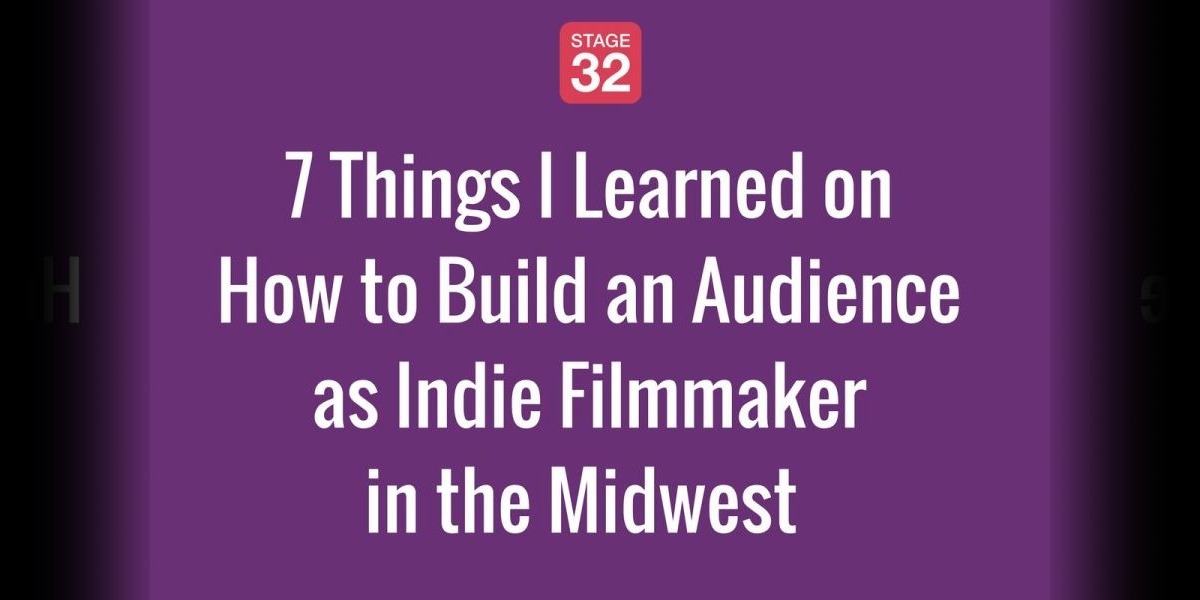