Posted 6 years ago by Einar Gabbassoff 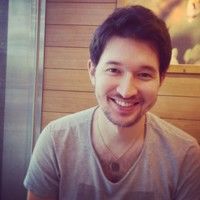 Most of us fell in love with the visual effects featured in the original Jurassic Park some 22 years ago. The impact our favorite computer generated dinosaurs made on the film industry was undeniable. This year, Jurassic World was released exploring new VFX horizons. Leave it to someone in our incredibly talented Stage 32 community to have the skills, experience and wherewithal to break down the evolution of these incredible effects, including that of our favorite guy, the T-Rex, from then to now.

The guy taking that on is the community's very own Einar Gabbassoff. Einar is a technical artist and creative director from Vancouver, Canada. He has worked in Canada, Europe and Central Asia on a wide scope of VFX and animation projects. I originally read Jurassic Park 22 Years Later on Einar's own blog and was blown away at his meticulous breakdown and breadth of knowledge on the subject. I believe you will be as well.

Take it away, Einar!

It has been 22 years since the release of the Jurassic Park movie. That’s a long time ago. How did the technology change throughout all these years? Which tools do we have that weren’t available back in the beginning of 90s? To answer these questions I’ve started a little research on the current technology and I was overwhelmed by the huge choice of the tech and tools available nowadays. Most surprisingly, despite the technology advancements the final outcome isn’t that much of an extreme difference between Jurassic World produced in 2015 and Jurassic Park made in 1993. Yes, the Jurassic World has incredible VFX and if we watch the original movie made in the beginning of era of CGI the 3d dinosaurs do hold up pretty well. Considering the fact that the artists of that time didn’t have all cool tools and established workflows, it is a miracle they could pull out such advanced VFX. Nowadays, any technical question or problem can be looked up on the internet, forum or a video tutorial, back then there were literally few guys who had an idea about what the 3d is.

Let’s take a look at the available tech which we take for granted but which didn’t exist back in the time of Jurassic Park movie. 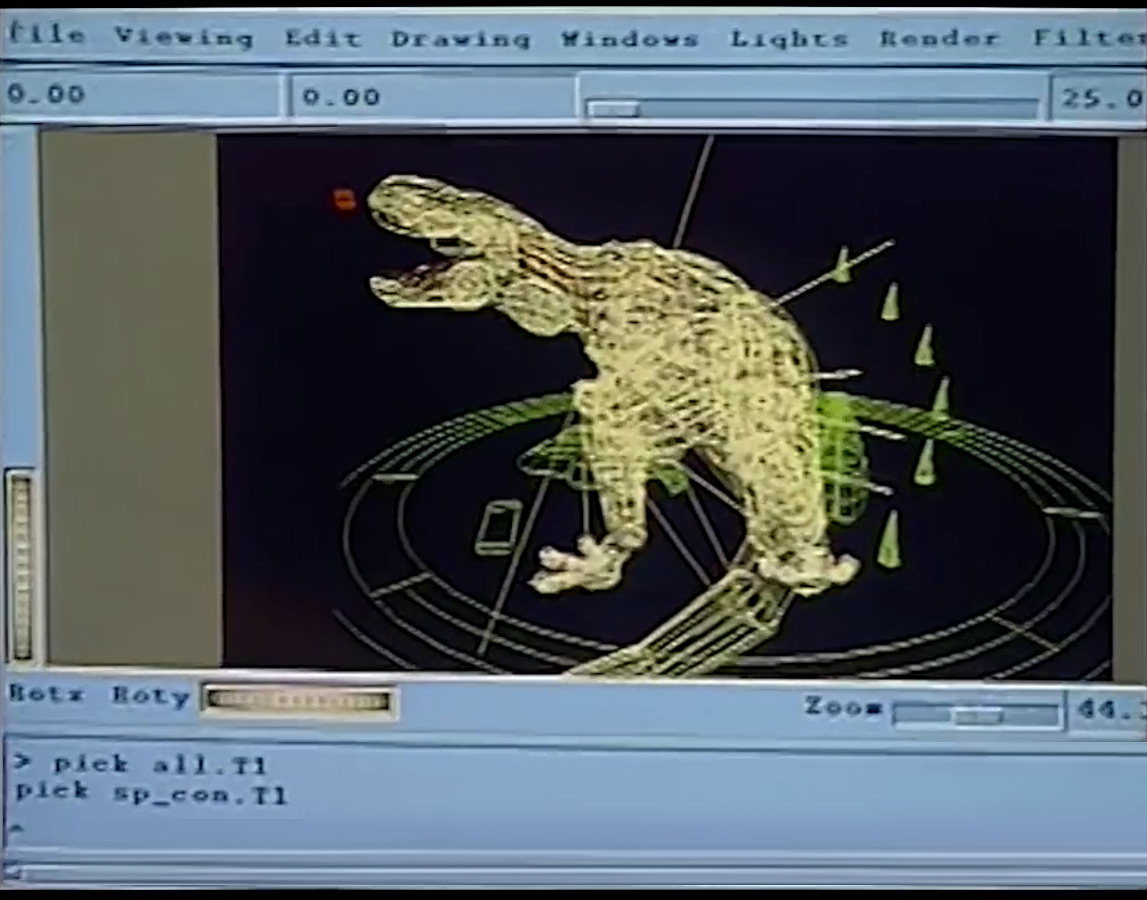 The Jurassic software. Check out the command line interface which is used to select the objects in the scene.

Polygons. We can extrude, cut, subdivide and sculpt almost infinite amount of polygons. We’ve got Mudbox and Zbrush which provide a great artistic way of sculpting arrays of 3d data as if it was a clay model. There is no need to be aware of the surface parametrization, vertex count and placement, it is all handled automagically. Back in 90s the primary modeling tools were NURBS, a rather unintuitive way of describing surface shape. Even though NURBS are still used in VFX, the tech is obsolete for complex organic CGI characters and effects. 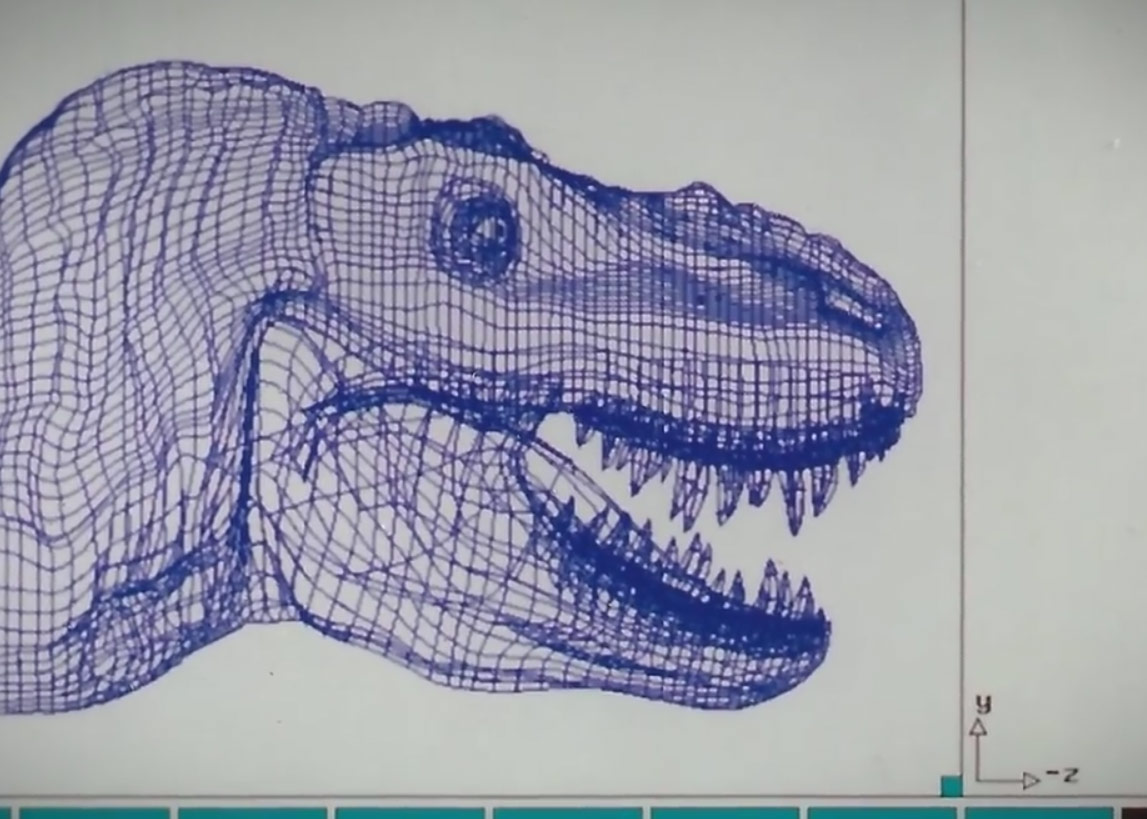 Jurassic Park T-Rex model. The topology is yet to be invented.

Real time animation feedback. Nowadays we just scrub the timeline to watch the character to run from point A to point B. Back in the 90s it could take up to several hours to preview a simple walk cycle.

Raytraced rendering. Reflections, raytraced shadows, global illumination, HDRI lighting is something that is considered to be a norm these days. In a matter of seconds we can get a photorealistic rendering using a 32bit picture from the internet. Back in the days of Jurassic Park, the lighters were limited exclusively to the direct illumination, shadow maps and point lights. Despite such limitations artists managed to make VFX look real. 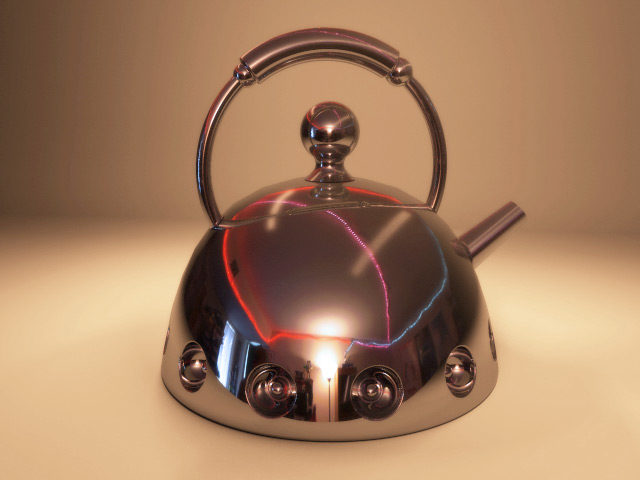 One of my first ray traced NURBS teapot renderings. Little less than a decade ago.

MEL and Python programming. We can easily program our own tools and programs, automate repetitive tasks and hack into a software. Python and MEL (Maya Embedded Language) add a whole new way of thinking as non programmer artists can design their own tools and workflows. Most of the people I know dislike MEL due to its limitations and age, however we shouldn’t forget about its legacy. It is the first language which brought programming and a procedural paradigm into VFX and animation world. No modern productions can exist without these guys. 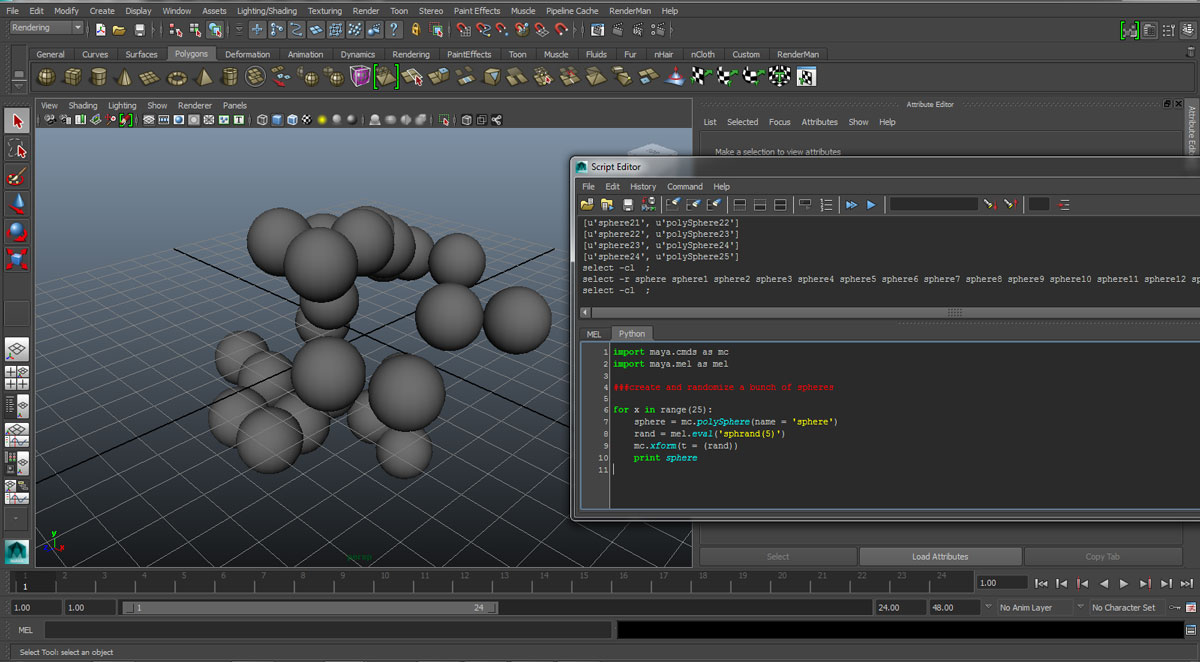 A quick randomizer script in Python and MEL. The script creates hundreds of spheres in a second.

32 bit displacements, normal maps and vector maps. Creature FX and game artist enjoy surface altering workflows such as high precision 32 bit displacement maps and real time normal maps. We can add Ptex maps to the list. I haven’t seen people using Ptex, but the tech is slowly making its way to the larger audiences. The Jurassic World dinosaurs do not hesitate incorporating all the existing mapping technologies.

Real time viewport shading. Due to the hardware advancements we can see the approximation of the final image directly in the viewport. Maya and 3ds Max actively support all new GPU innovations. 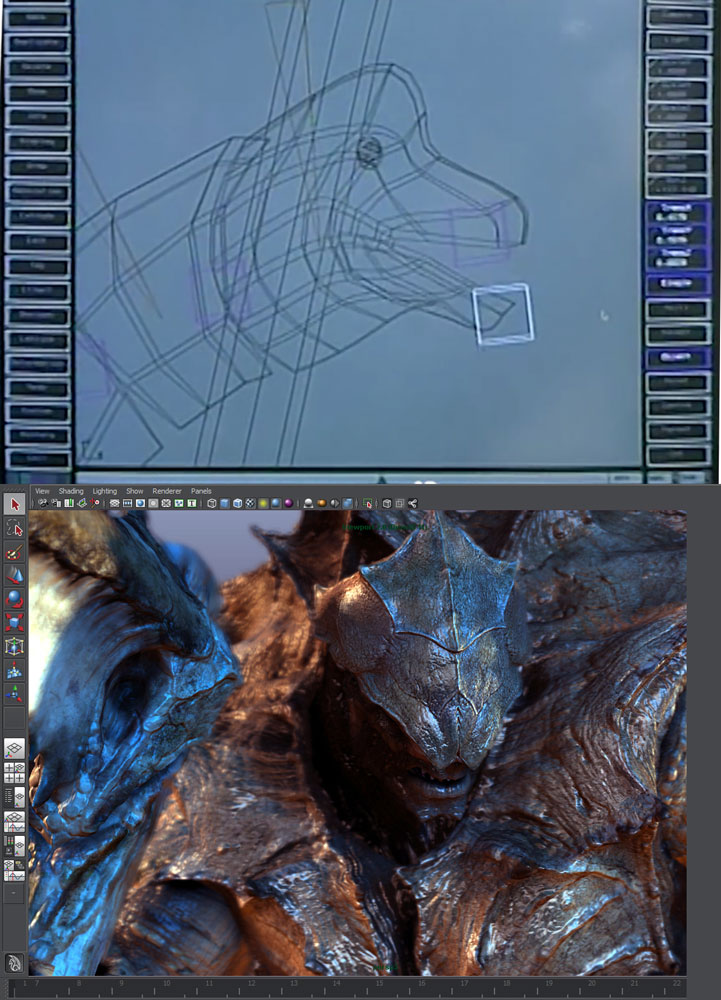 The viewport of 90s and the contemporary one. Model and textures by ILM (top image) and Jesse Sandifer (bottom image)

Camera tracking. The Jurassic Park magicians used to track things manually. I remember the day when first auto trackers saw the light of the day. I couldn’t believe a computer could see into the image and extract the motion and 3d data out of the footage. 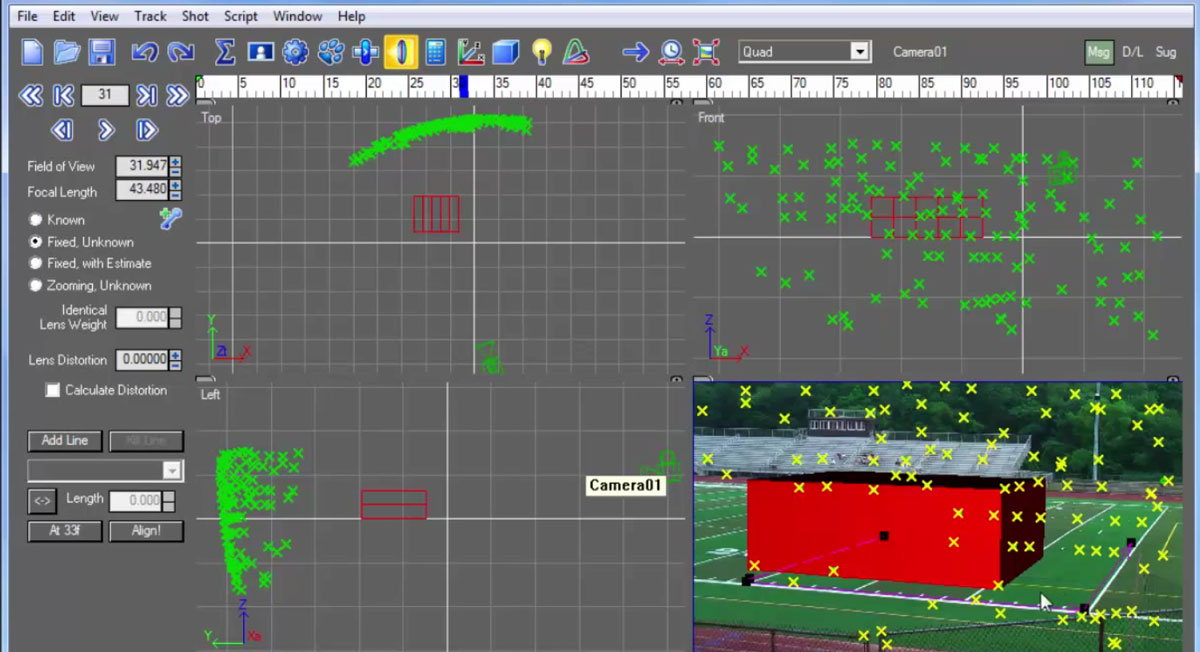 There are many other things that I didn’t mention. As the list of innovations is constantly growing, artists have to keep up and constantly learn new techniques and workflows. It has never been so easy and yet complicated to create CGI. Jurassic Park and the latest franchise are the great examples of the CGI evolution over two decades. 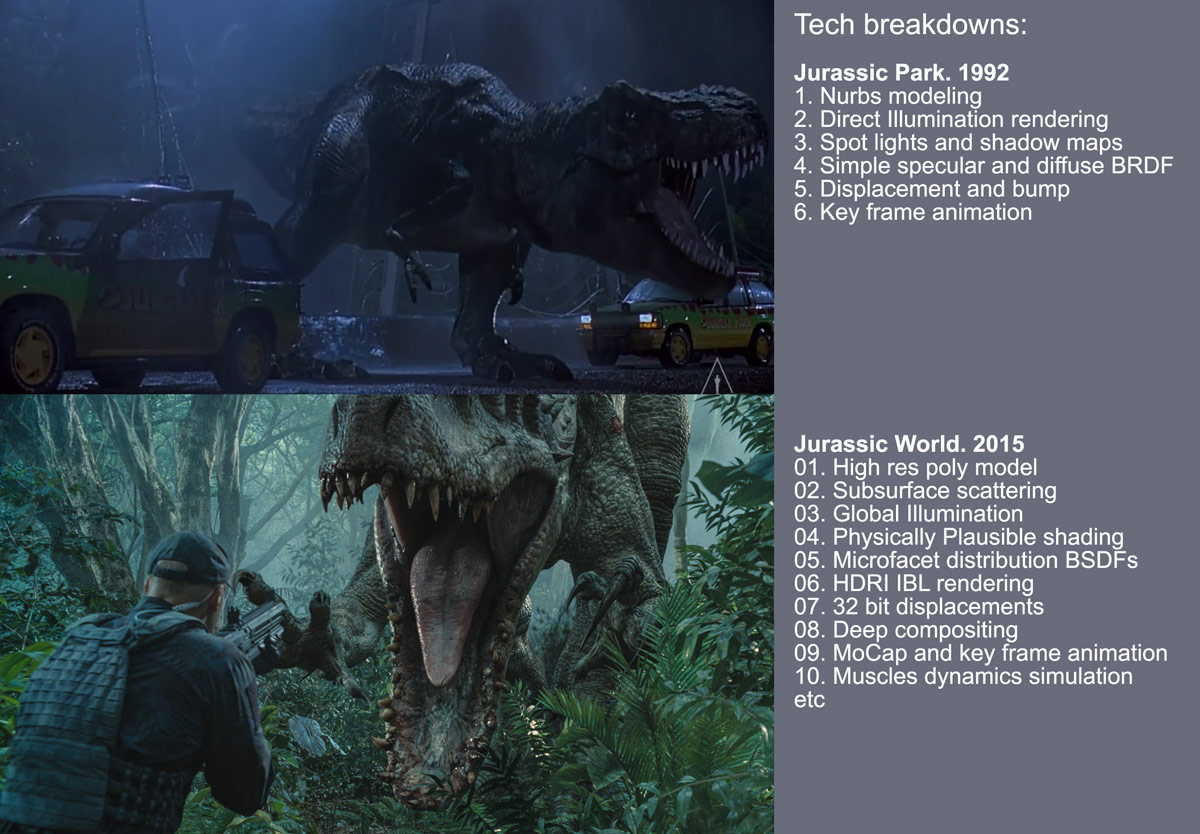 As always, Einar is available to answer any questions or remarks in the Comments section below... 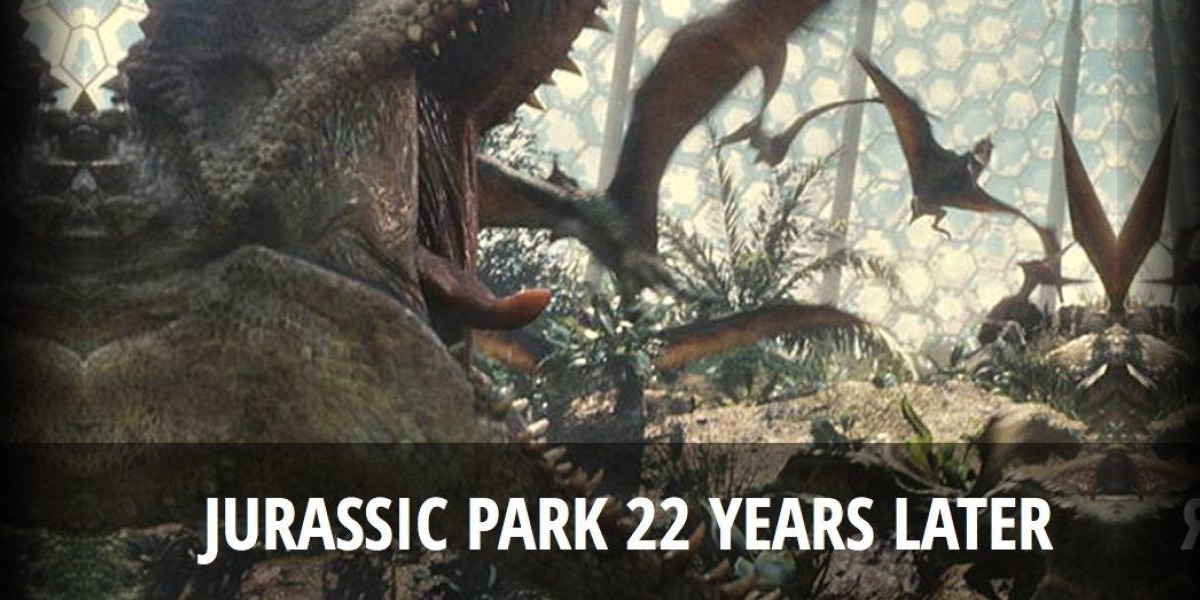