Laying the Groundwork to Get Work

Posted 7 years ago by Marty Lang 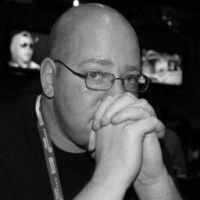 Richard "RB" Botto
Today I welcome award-winning filmmaker, journalist, teacher and my good friend Marty Lang to the Stage 32 Blog. Marty shares with us on how important it is to lay the groundwork to get work when you live outside of a major production hub like Los Angeles, New York, London, Toronto, Mumbai, etc.  Marty goes over 3 vitally important pieces of advice on how to go about getting work. Plus, he gives specific examples of where to look.

Marty has over 14 years experience in all aspects of independent filmmaking.  Some of his producing credits include Rising Star, the 2014 IFP Labs selection Out Of My Hand, and the mockumentary Being Michael Madsen, starring Michael Madsen, Virginia Madsen and David Carradine. His location manager credits include The Haunting Of Amelia, starring Brendan Fehr and Tania Raymonde, and Goats, starring David Duchovny, Vera Farmiga and Dakota Johnson. And his documentary directing debut, Where They Turn, about Connecticut military veterans and their search for assistance, was released in 2014 and made possible by a grant from the Paul Newman Foundation.

I thank Marty for his controbution to the Stage 32 Blog.

We've all heard it somewhere. The sentence that grinds the gears of anyone with the dream of working in the entertainment business. You have to live in Los Angeles to make it happen. They say you can only make the relationships you need by being there. They say LA is the only place with enough work to build a career.

But they're wrong. And I'm living proof.

I've lived nine of the last ten years in Connecticut, and in that time, I've written, directed, produced, production managed and location managed feature films. I've also got an international network of film professionals. Not bad for a guy who lives in the sticks. I read James Hughes' blog post, with his 5 tips for writers and creatives, and all his suggestions are excellent. But if you're working as crew on set, as opposed to writing or directing, you can approach things a little differently. If you're passionate about working in film production, all you really need is a car, an Internet connection, and the sleuthing skills to track down, and befriend, the people you want to work with.

On the set of Rising Star

The car is vital (or at least a cabbie you trust) because of the first rule of building a career outside of LA: you need to travel to your local film hubs. If you want to work, someone has to hire you, so you need to head to the areas near you where those people work. From Connecticut, I'm only two hours from Boston, and three hours from New York City, both major film hubs. (I've also traveled twice to Maine for films, which were seven-hour drives.) You'd be surprised at the U.S. cities that have booming film scenes: Austin, New Orleans, Atlanta, Chicago, Pittsburgh, even Albuquerque, San Francisco and Seattle. Making your way to a hub city will expose you to the films and filmmakers working there, as well as film organizations based there. They're all vital, because film sets and events are where you'll meet people in the local industry. Which leads us to the next rule... 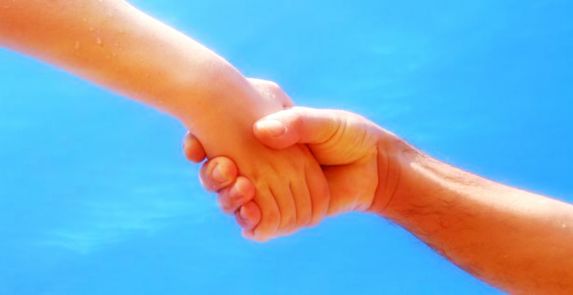 Once you meet people, find a way to help them. The film business runs on relationships. If you want to advance, helping someone will lead to them helping you. In film production, the most common way to help is to volunteer on someone's project. One thing I learned through college has guided me through life: people will let you do ANYTHING for them if they don't have to pay you. Volunteering will give you experience, as well as the beginnings of your network. You'll meet people who work full-time in the business, and if you make a good enough impression, you might get a paid job offer on a future project. My friend Scott always wanted to work in film, so I connected him with a producer I knew, who was making a Tom Sizemore movie in Cromwell, Connecticut (of all places) called BLUE LINE. Scott volunteered as a production assistant for two weeks, his first film job. He worked his butt off, and when the film ended, the producer offered him a contract to work, paid, on another Connecticut film of his, shooting later this spring.

Making the producer connection for my roommate is another great way to help someone: referrals. The bigger your network gets, the more people you'll know who are looking for help – and the more people you'll know who want opportunities. Think of a referral as a down payment on future help. If you hook a friend up with a job, odds are you'll get a referral of your own somewhere down the line. Everybody wins.

If you'd rather work on your own independent projects, instead of working paid on others' films, this rule is every bit as important. If you find a group of indie filmmakers in your local area, work with them as much as you can. That can become the tribe that helps you make your films. This has worked amazingly well for me; I ran a film training program in Connecticut that trained state residents to be crew members (assistant directors, camera assistants, location scouts, etc.). After the third year of the program, I knew who the strongest graduates were, and they were all excited to work on indie films. They all worked with me on my feature directing debut, RISING STAR. And since then, I've kept working with them; I've helped on projects for nine cast and crew members of the film, acting, producing and crewing on their shorts, features and documentaries. If I want to make another project, I know they'll be there to help me out. It's good karma. And good business, too. 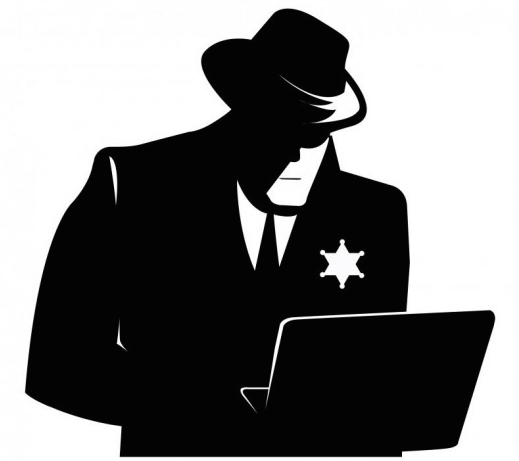 Be an online detective to find work

So once you've burrowed into the inner circle of your nearby film scene, and made friends by helping some of them that are working on set, you can begin employing the third rule: Become an online detective to find work. Now that you have some experience, you can start reaching out to others who could hire you, with a resume of work. You can also find resources to make your own films. Make sure to check out:

Will this immediately get you into a full-time career? Not right off the bat, but it will absolutely lay the groundwork for you to get into the business. So travel to your film hubs, help the people you meet, and be an Internet sleuth. It'll lead to you making new friends, working on movie sets, and, eventually, get you on the path to making a career outside of Hollywood. Good luck!

As always, Marty is available to answer any of your questions and remarks in the Comments section below... 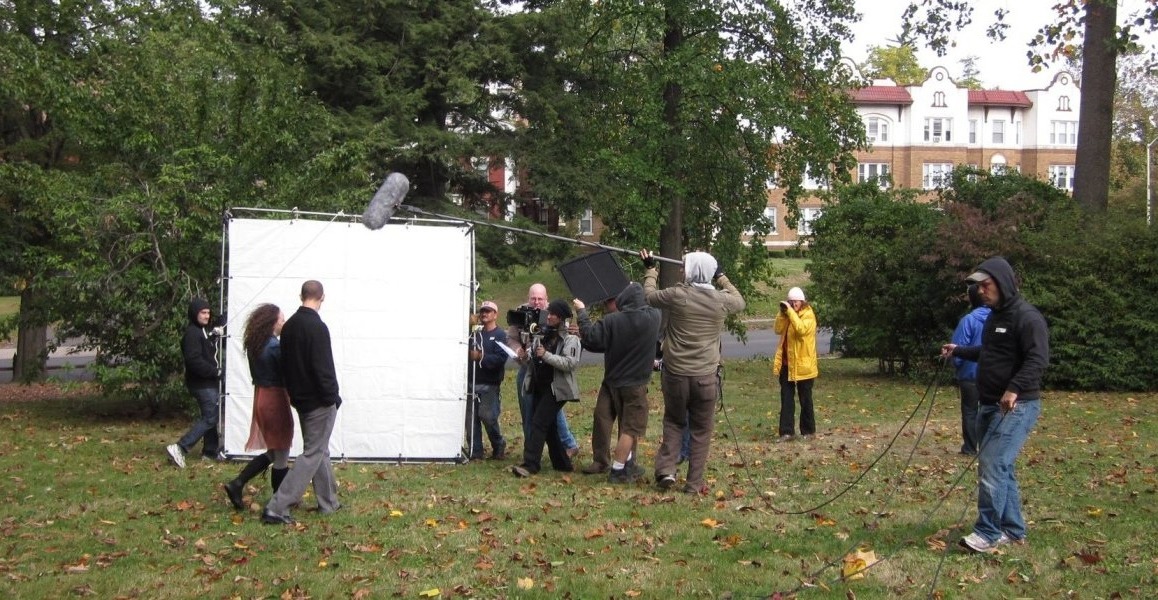