This is an especially exciting week to be in the film industry! With the Oscars on Sunday, Hollywood has a lot to be celebrating. At Stage 32, we are proud of our 11 instructors and mentors who worked on Oscar nominated projects this year! (As a side note, there’s still time to get your predictions in for our Stage 32 Academy Award 2019 Contest. It’s a lot of fun and there are some awesome prizes up for grabs. And best of all, it’s totally free!)

We have all witnessed the results of hard work and tenacity over the course of awards season, and at Stage 32 we have a lot of fantastic success stories to share as well.

Last week, we gave you just a sample of the many meetings, signings, and staffings we have watched take place throughout our community over the last few months. One story in particular caught our eye and we just had to share it with you!

The story comes from writer, and Stage 32 member, Aaron Benjamin, who recently connected with veteran literary manager Jon Hersh at Housefire Management. Aaron participated in a Stage 32 pitch session with Jon to receive feedback on the pitch for his feature project, The Bastard of Robert E. Lee, which was previously a quarterfinalist in the 3rd Annual Stage 32 Feature Screenwriting Competition. But the connection resulted in a lot more than Aaron was expecting.

“I had submitted a written pitch to Jon for The Bastard of Robert E. Lee, which was my first feature,” Aaron told us. “Jon and I connected after he read my submission - and he also read the Busing crisis script as well.”

Aaron and Jon started working together in June 2018 and, after 6 months, we checked in to see how things are going.

“Jon was absolutely the best fit for me. We have similar tastes, and his background and contacts are obviously top notch,” Aaron said. 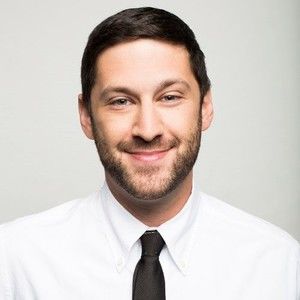 “Since signing Aaron, his two spec features - Maverick and Saturday Night Massacre - have been championed by major production companies and sent to dozens of studio buyers,” Jon further explained. “He now has fans all over town, and has been focusing on pitches for studio writing assignments,”

Aaron continued, “I'm currently pitching a bunch of projects to folks I met with, and working on another spec on young Abe Lincoln who was an ass kicking wrestler on the frontier before he started his legal career.”

And according to Jon, who has also spent time at CAA and Broadgreen, “The Stage 32 pitch session is screenwriting democracy at its finest.”

Aaron’s recent success is incredibly inspiring for writers and content creators looking for their first major break. It reminds us that even though the road can hard, and no two paths in the entertainment industry are the same, when you find someone who is a champion of your work, there is no telling where that shared passion will lead.

“I could not have been more fortunate to connect with Jon - he works incredibly hard for all of his clients and has helped me immeasurably as a writer,” Aaron explained,“it has definitely been career changing, all in the space of six months.”

We wish Aaron and Jon the best of luck going forward and are always here to share their passion and champion their journey.

If you would like to have your Stage 32 success story featured, simply let us know at writerhelp@stage32.com. 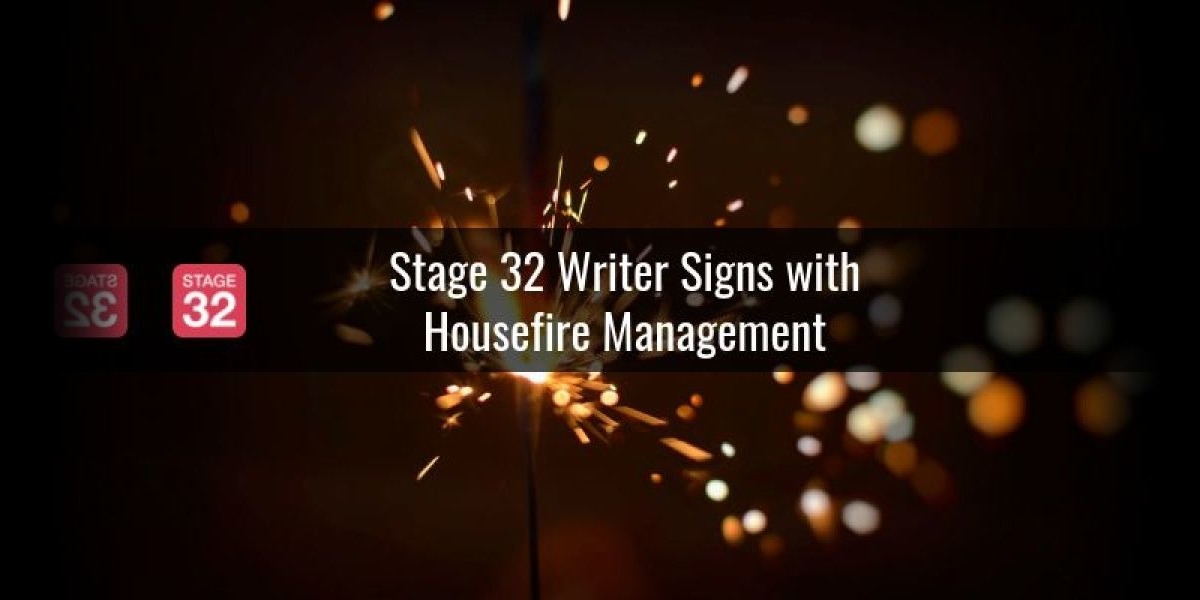 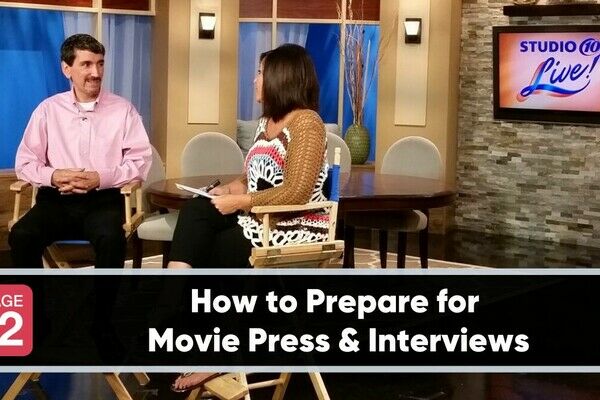