Posted 2 years ago by Donnalyn Vojta 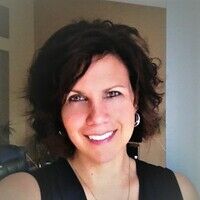 Good morning Stage 32 Family! It's Monday morning and we are buzzing at Stage 32!  We have so much to be excited about from the last few weeks that it is hard to know where to begin. As you know, Stage 32's Founder and CEO Rich "RB" Botto and Managing Director, Amanda Toney just returned after incredible trips to the Raindance Film Festival in the UK, where Stage 32 screened our 4th Annual Stage 32 Short Film Program and Hamburg FilmFest in Germany! In addition, we also just announced a partnership with the Austin Film Festival at which we'll be screening our 4th Annual Short Film Program during the festival. Additionally, RB and I will be speaking on numerous panels covering screenwriting, filmmaking, film producing, film finance and more.

There are even more exciting announcements that I can't wait to share with you in the coming weeks, but while all of this is going on, we never forget that we are here because you are here and this week's motivational blog proves that our community of creatives are the driving force behind all the success! I am excited to introduce Donnalyn Vojta, a member from Chicago who connected with a fellow Stage 32 member, Robert James Atton through the site. At a time when being entrepreneurial is essential to creative success, Robert and Donnalyn are working together to get her project made! It is extremely satisfying to watch likeminded creative people support and empower each other. Take it away Donnalyn!

I practically jumped out of my seat when I read "I'd like to produce and direct this," beneath the synopsis in the logline section of my profile! It was awesome to learn that, FINALLY, someone wanted to produce my original 40 page paranormal horror short film titled, Angered.
It was Robert James Atton, a fellow Chicagoan, who wanted to read the entire script, so I emailed it to him post-haste. He "loved" it, and we decided to meet in person at a local coffee shop. We told each other more about our writing and film making journeys so far, and we clicked. He let me watch a recent movie he filmed with director C'iarra Cortez, and I was thrilled. Robert knows what he's doing! I knew my crazy horror film would be in good hands.
So, we agreed on an option and purchase price, and he has already gathered about six more crew members and is posting casting calls. 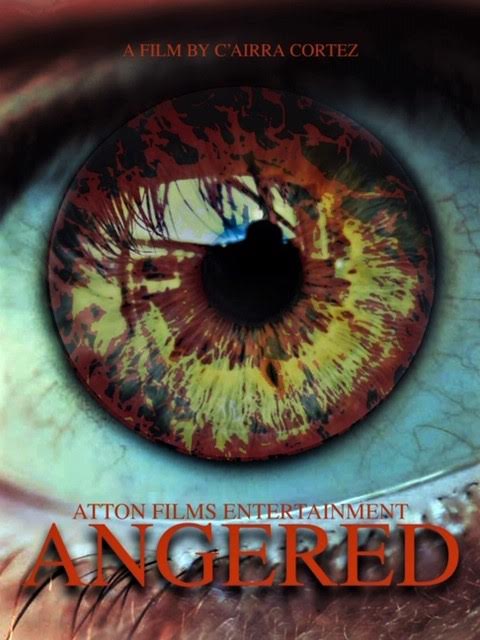 Angered is about Vicki Ruiz, a loving mother, who has protected her boys from the gang-violence in Chicago. But when a horrifying poltergeist grabs hold of her oldest, she and the local pastor have a new enemy to fight. However, they have to figure out what it is first!
Much thanks to Stage32 for all of the different ways to make connections on the site. On another note, the pitch sessions' feedback has greatly improved both my scripts and pitches. I'm getting higher scores on my pitches and requests from producers to read my scripts...
Again, all thanks to S32! 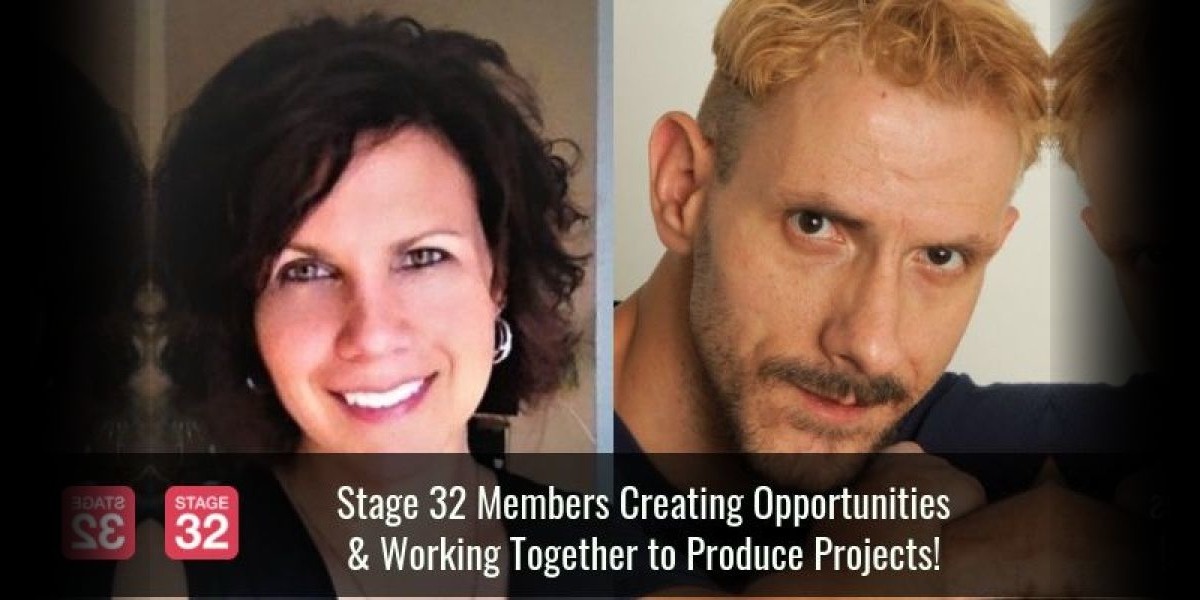