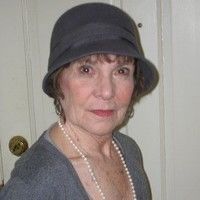 Richard "RB" Botto
Today's blog comes from a very special Stage 32 member, Phoebe Lou Roome Dixon. At 86 years old, Phoebe is an actress and model and has recently appeared in almost a dozen commercials for companies such as Advantage Alert, WellCare and SSA Reverse Mortgage. Phoebe discovered her love of being in front of the camera at a young age and got her start in New York as a fashion model, where she posed in front of some of the most famous photographers of our time, appearing in such publications as Seventeen and the New York Times.

Phoebe is proof positive that you're never to old to do what you love and that the creative heart never ages.

I love this blog...I know you will too.

I model, I act, and I am also a folk singer having recorded four albums (The Bergerfolk ) on Folkways Records with my former husband and five children.  And, I even perform at senior centers and children’s parties.

I was born in Brooklyn and was on stage from kindergarten all the way through the 6th grade. The stage is where I felt alive. I felt free, like I could be myself. Normal kids my age wanted to play, and I wanted to just be on stage! I took a small break before I went to Tilden High School, and wow, that was quite different than grade school. I found people that had the same interests as me. I was in the dramatic club, led by Marjorie Dyke, who I will never forget. Marjorie helped me really explore my passion for being an entertainer and then later on became a beloved teacher at the High School of Music and Art in NYC. Given that this was many, many years ago I wasn’t quite ready to go to Hollywood for my big break so I turned to something that really was en vogue at the time – modeling.

I started my modeling career in my teens and used to go to the city for my go-sees after school. Back then, all the models carried black hat boxes with their things inside and that is how everyone knew we were models. I made sure I always carried mine; it always made me feel that I fit the part.  Even walking through the city I felt like I was on stage!

At the time I kept expanding my creative side and also did runway in addition to photo shoots.  I posed for the most famous fashion illustrators in New York. I even was in ads appearing on Sunday in the New York Times from places like Altman’s, Lord and Taylor and Bloomingdales. They were all full page ads with illustrations by famous artists and me as the model.  Who would have thought this girl from Brooklyn could make it that far? Opening the paper on Sundays was always wonderful and exciting for me to see.

One of my go-sees (as they were called then) was at the infamous 480 Lexington Avenue -- famous for having photographer’s studios galore. I found out that the photographer’s name was Richard Avedon – yes, THE Richard Avedon. Imagine my excitement! Then, as I continued to book jobs I went to do a shoot for a photographer that was my absolute favorite to work with. He was a unique creative …oh, dear, what was his name? Oh that’s right, Andy Warhol.  That little sketch appeared in Seventeen Magazine. Ah, just a girl from Brooklyn no more!

I continued my modeling career and started to take courses in New York City to expand my skills, and then I met my first husband and modeling was put on hold, but it always stayed with me. After I had my first child, I realized that I could not be a full time stay at home mom so I hired a sitter two days a week so I could go ignite my fire for a few hours a day to pose. I did most of my work for Lillian Edgerton Schroth, whose studio was in the Brooklyn Eagle building.  I was a working model again, but one that had to leave about 4 in order to get home to nurse my baby. I went on to have four other children and put my modeling career on hold. My family meant the world to me, but I still yearned to tap into my creative side again.

When the children were grown, I went back to modeling and started doing lots of photos shoots for magazines and many TV commercials. I found that as you get older, continuing to be comfortable in your own skin makes the work so enjoyable. It’s nice to take all my years of modeling work and apply it to a moving picture – whether it’s a commercial or a film. I have acted in both TV & film and enjoy the creative side of both. I have a very active TV commercial career and love every minute of it. I enjoy going to the city for auditions, and mostly I enjoy doing the gigs. I love the make-up. I love doing the work in front of the camera and, the always flirty crew (Hey, I know I’ve still got it!).  My latest commercial is for Advantage Alert, which is online now. I have appeared in WellCare, SSA Reverse Mortgage, and Thumanns to name only a few. Now, the thrill of opening the Sunday papers to see my ads have turned to me turning on my TV to see my commercials.

And, I can’t help but try and share my passion for being in front of the camera to those around me. I recently lost my husband and have found a wonderful man. I even take him with me on auditions when they want to see a couple and I’ve started to get him in the business. You’re never too old. I am YOUNG and I will never STOP.

Do not let anyone tell you that you cannot do IT.  Be committed to what you want to do and just DO it. DO not give up. Stay healthy, eat well, don’t smoke, and keep on keepin’ on. We only have one life and we should live it well.

Stage 32ers I hope I can inspire you...Move over Betty White, Phoebe Lou Roome Dixon is coming on through!

As always, Phoebe is available to answer any comments in the Comments section below... 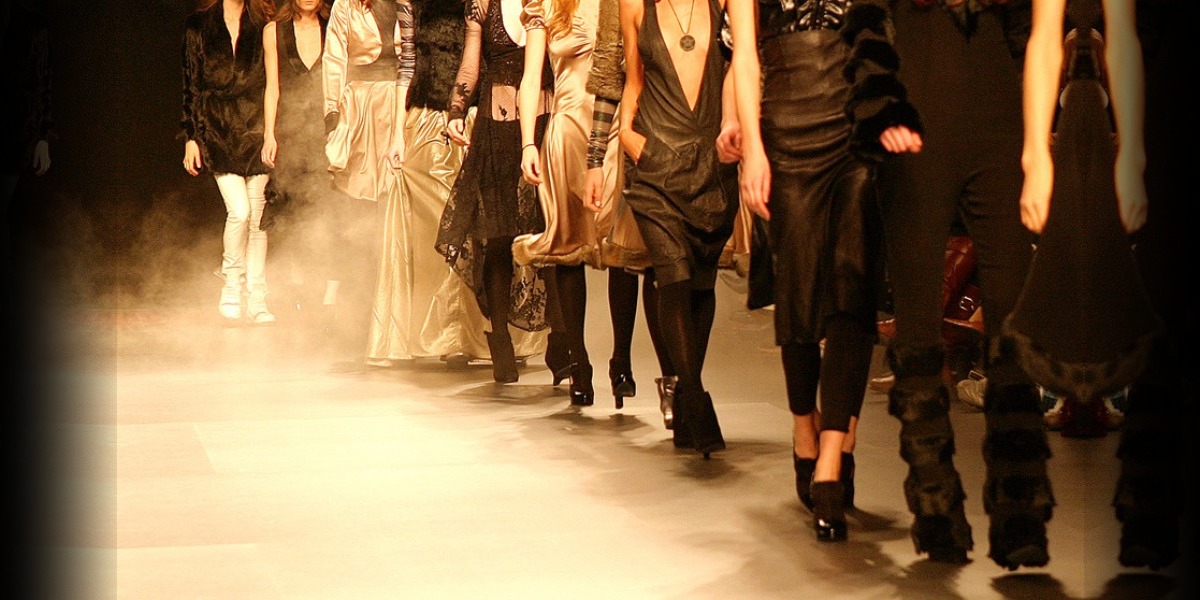