Network TV is Not Dead

It's been a busy and exciting week here at Stage 32 and it extends into tomorrow with our webinar hosted by Anna Henry from Andrea Simon Entertainment called How to Write a Pilot & Pitch to Network TV. We've been working on this one for quite some time and due to the content, we were quite excited and interested to see how certain shows performed at the Emmys, particularly the network shows which were nominated.

It's not news that cable and streaming won the day. But according to articles published by Variety and the Hollywood Reporter, that's only part of the story and, perhaps, not reason for celebration for those connected to the winning shows. In many cases these shows are not viewed by the critical mass television watchers in America. Even more interesting is that even though more people are cord-cutting and embracing streaming platforms than every before, many of the Emmy nominated shows such as The Handmaid's Tale, Atlanta, The Crown, Master of None are not even known to 50% of people in America. Staggering right?

Take some time to read these articles, I think you'll enjoy them. And, if you are attending, or plan to attend, Anna's webinar tomorrow, I'll see you then! 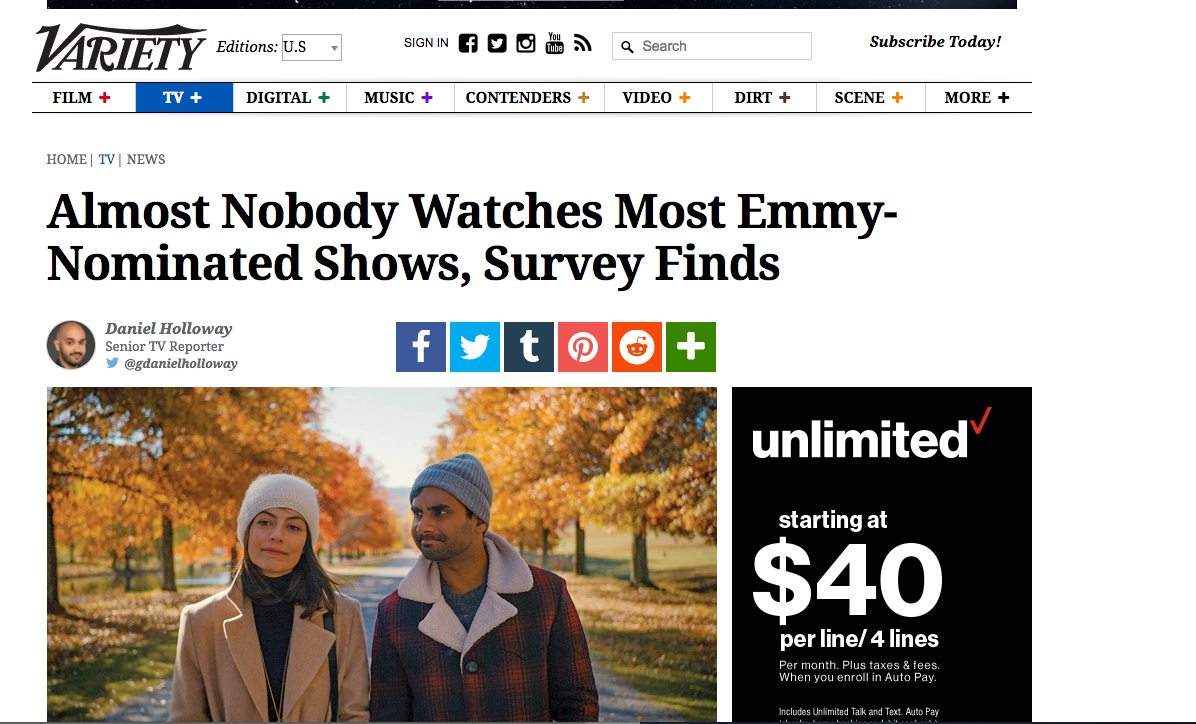 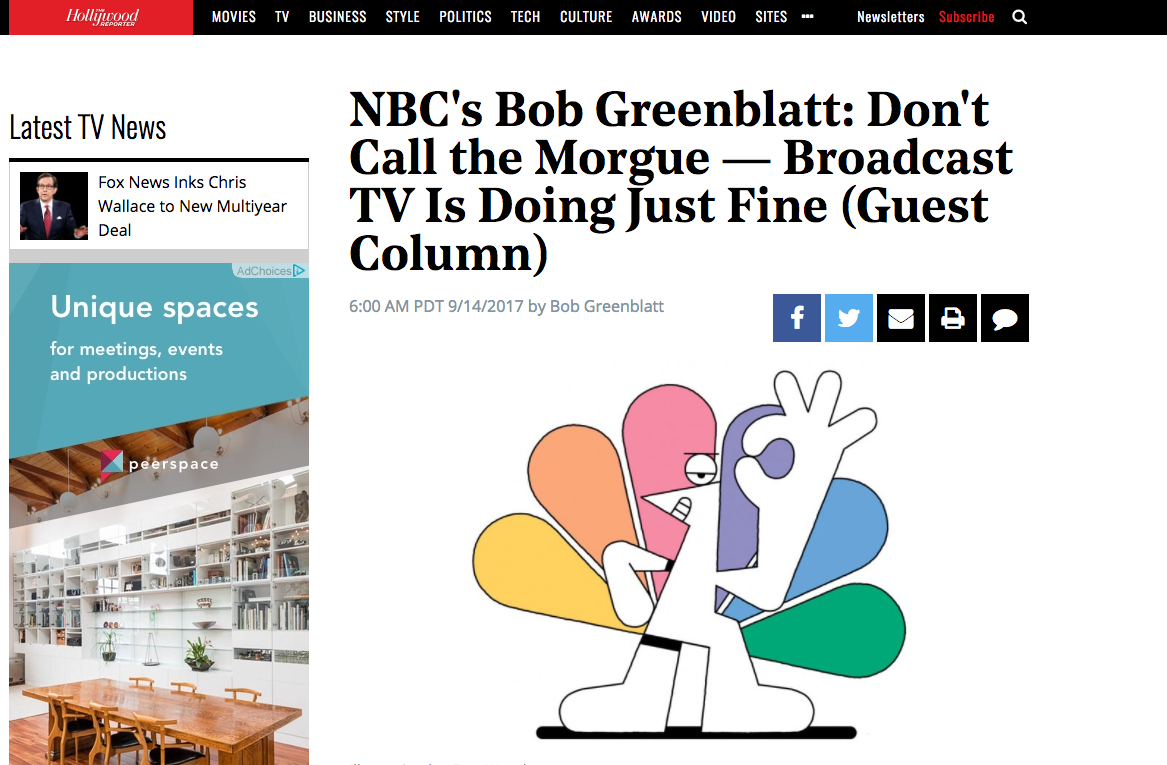 What say you? Are you a recent cord-cutter? Do you watch the Emmy nominated shows? Do you still enjoy prime time network television? Let's talk about it in the Comments section below!

Please also take the time to share this blog with those you think by benefit from it through your other social media channels! 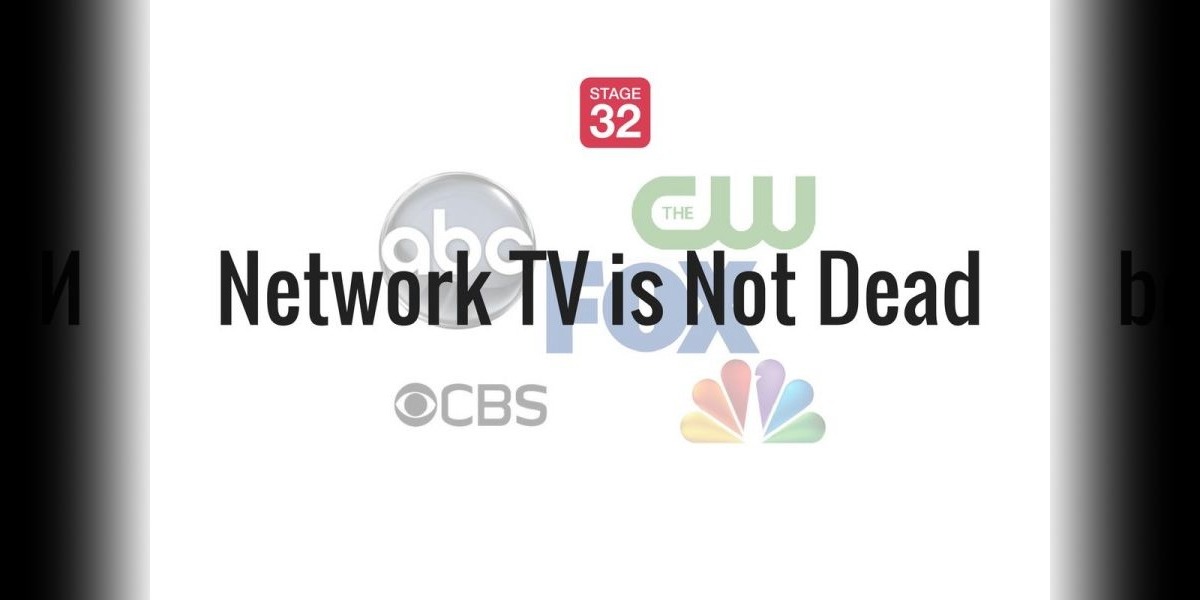