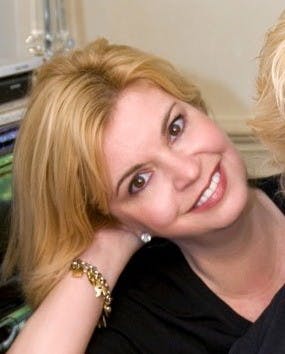 When businesses are born, especially those birthed in a creative environment filled with film, television, and artists, it all starts with a dream. And on the journey to realize those dreams, it is almost inevitable that you will meet and talk to many people.

From these people, you will hear one of these things:
The truth.
The half-truth.
Bullshit.

As the saying goes, “Money talks, bullshit walks.” But it goes even further than this. 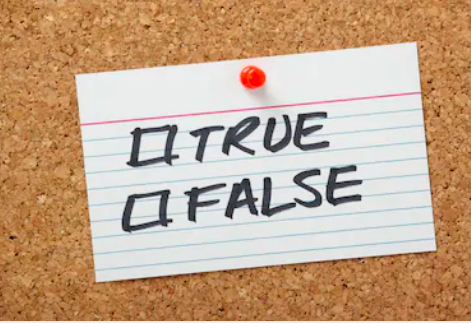 Developing strong fact-checking skills will save you time, money, and emotional energy as you endeavor to climb up the very tall Hollywood ladder. Whether you are an artist or a business executive, the goal is the same: To have you and your project seen and recognized by the right people.

Because our careers are tied to highly creative endeavors, it is normal to “put on a show” in an effort to persuade others to give us work, roles, money, even introductions. We are inherently showing an enhanced version of ourselves to attain our goals. And in doing so, we may start using “little white lies” to sell ourselves or our project.

In principle, there is nothing wrong with this. After all, Hollywood is the land of make believe, and lies are almost more common than truths. However, there is a very distinct difference if you are willing to use fact-checking as your secret weapon. After all, it takes a certain artistic skill to dupe and duped.

I am here to give you a few common examples of the fine line between white lies and the more serious consequences of not doing your homework on the people and projects you choose to pursue or give your talents to. (Or even open your wallet to.) These examples are how I fact check for my clients when I need to decide about an actor, partner, project, or vendor I need to pay.

Are You Truly an IMDb Star?

Though a high IMDb star rating may help you get noticed, if it’s not backed by actual credits, quality, and frequency of work, stacking artificial star ratings may backfire. When I look at an actor, if I see a high star rating I know that he or she is working social media. But that is not enough. I will determine the quality and value of the actor based on other factors:

I also check their Facebook, Instagram, and Twitter to get an idea of their personality. Famous or not, I only want “sane” and “professional” people on my sets. Social Media will give me important information about the actors, especially when it comes to indie film where I cannot afford to have people who are late on set, party a lot, or have poor people skills.

Everybody is a Producer 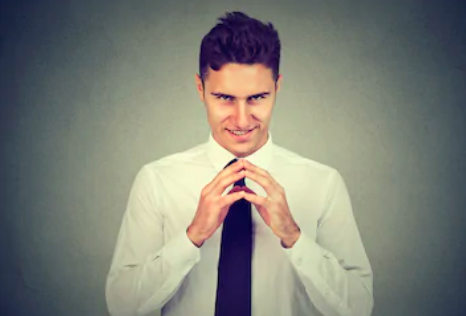 When choosing a producer to set up your script, book, or project, or, when seeking a co-producer, it is best to do some fact-checking to find out their actual experience.

It’s very easy to get a credit as a producer on IMDb. So I like to go beyond what I see there. I will go online and screen the films or television shows they’ve produced. This will help me gauge the quality and style of their work.

I will also reach out to actors they have worked with, including those with supporting roles, to get an idea of their role in the film. Were they given a credit because of a connection or favor? What did they actually do on the project? Did they develop it, produce it on set, or finance it? Getting on a call with the producer themselves can help me determine their skill level, experience, and connections so I know if they are a good fit for my project or script. I will go beyond IMDb. I will look at their production company website, their social media footprint, check them out on Studio System, Variety Insight, etc. I also want to see if they haven’t produced in a while and find out why. Consummate professionals are always in high demand.

Legitimacy of a Project 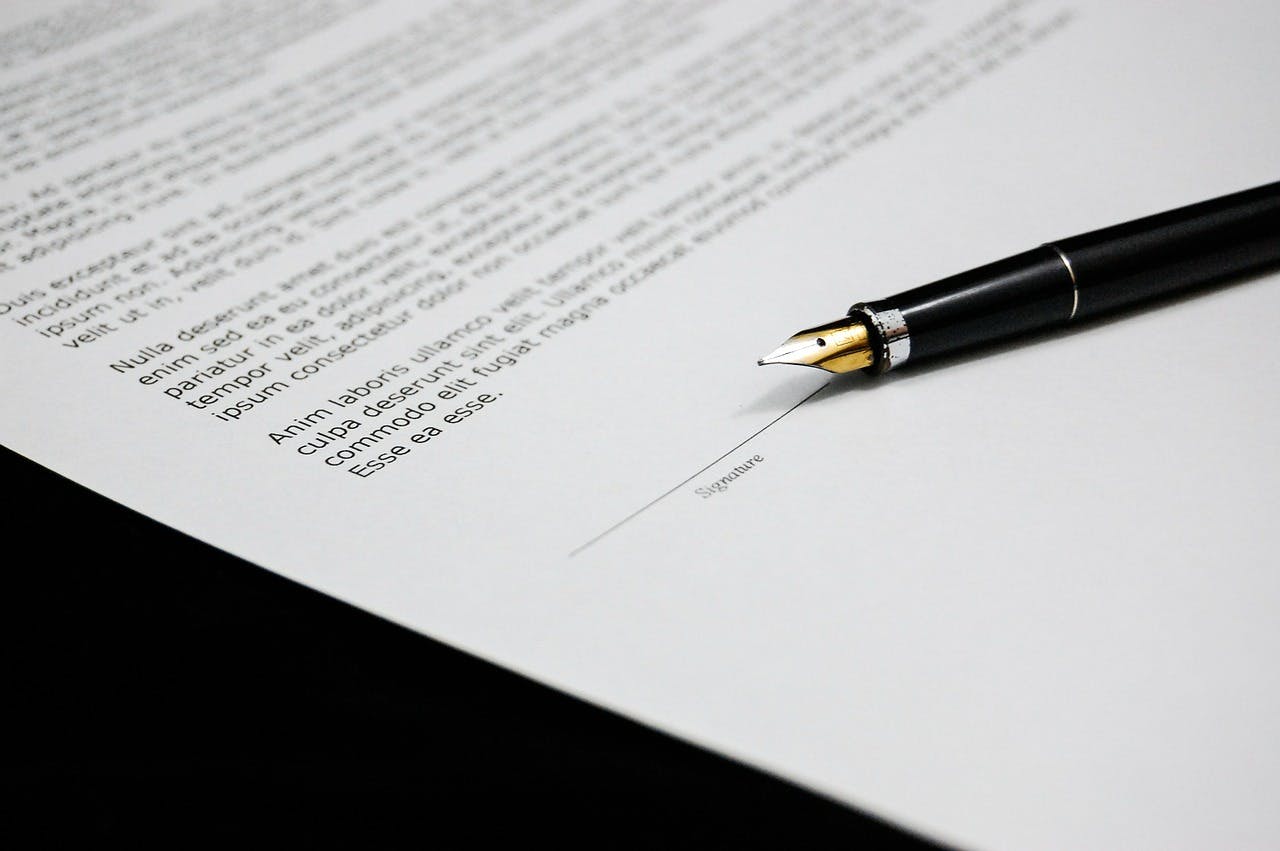 A project is as legitimate as the amount of truth it contains.

It is fully understood in the industry that if a certain actor or director is interested in a project, that their name should be dropped. Name-dropping can help funding efforts and validate the legitimacy of your material. But there is a fine line between claiming the interest of an actor, director, or distributor, and producing a signed piece of paper that confirms any attachment.

Once you start making extensive wish lists and months go by with nothing happening, red flags go up.

If you claim you have distribution and that distribution is a small agreement in Turkey, more red flags go up.

And when you say your film is a big budget movie, yet writers around town never heard of it, (or the cast and crew have only ever worked on micro-budget movies), it raises even more red flags.

On behalf of one of my clients, I recently acquired a movie with a certain actor attached. When I called the agent to verify his involvement, it was false. The fact that the project had not been formally announced in the trades, even though it was about to go into production, also raised a red flag.

A Vendor That Truly Supplies 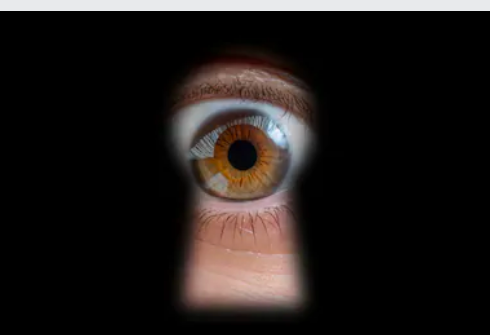 When picking your line producer, DP, production designer, attorney, or your distribution representative, what do you truly know about them? Do you just rely on IMDb credits? For me, if it’s a line producer, I want to know about the film they line produced prior to mine. If they’ve only done micro budget films, it is unlikely that they will be the right person for a big budget movie. They won’t even be approved by the bond company. I would want to talk to the producers who hired him before to know if he stayed on budget and had good crew database.

The same goes with any crew member. I learn to ask the right questions and apply a lot of the same fact-checking as outlined above.

Finally, my last piece of advice: Meet everyone you are going to be in bed with, professionally speaking. The Con hides well behind a phone call, an email, or a credit. If you develop good fact-checking skills, you will be able to immediately discern a white lie from a flat-out bullshit job. Character and professionalism are easily recognized. Surround yourself with people who embody both. Represent yourself in the same way and you and your project will shine with the light of the truth.

Other Stage 32 Posts by Alexia:
How Body Language and Buzz Words Can Drastically Improve Your Pitch
Think Like an Ad Man [Using Creative Agency Techniques to Build Project Identity]
How Do I Sell My Movie? [An Objective Look at Distribution]
4 Ways to Fail as a Producer (And 4 Ways to Succeed!)
How a Tomato Can Help You Make Your Writing & Filmmaking Deadlines
How to Find the Highway Out of Development Hell 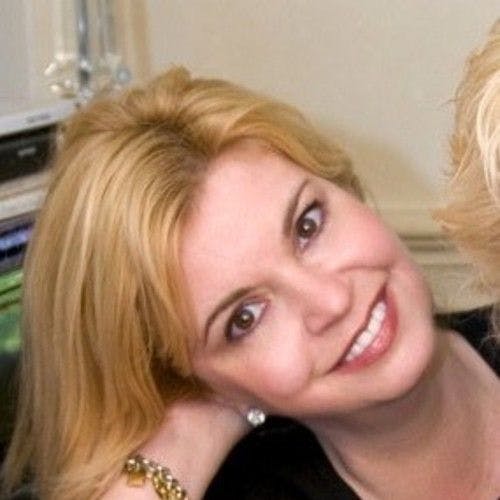 Alexia Melocchi is a partner in LITTLE STUDIO FILMS and has had a successful career in the international marketplace, as both a sales agent and buyer’s rep for eleven territories, giving her diverse exposure to all types of films and functions in the entertainment industry. As producer and developm...