Posted 5 years ago by Rosalind Winton

I'm writing this blog to give writers some encouragement on something I've noticed when working with clients, who don't seem to understand the feedback responses from producers after they have submitted their scripts for consideration.

It's happened quite a few times now, where people have entered their scripts to Happy Writers, also to producers outside of Stage 32 and they have come back to me saying they've had feedback and that the producer they sent their work to hates the script.

It's very difficult for writers, when you have worked on something that has most likely taken a year or more to complete with all the blood, sweat and tears that's gone into it, you then send off your baby out into the world and you wait expectantly for a producer to write back to you and tell you that your script is the best thing they've ever read and they want to option it immediately. That may happen to some and I think it's probably very rare that it does first time round, but then it actually comes back with an in-depth  story of everything they feel is wrong with your script, so your immediate reaction is to think they 'hate it' and you're thinking about everything bad you would like to say or do to said producer.

I do realise of course that you could send your work to ten different producers and you could get ten different responses and of course if there is anything in the feedback you don't agree with, you don't have to take them up on it and you can try other producers who may think differently, but as a general rule, any feedback you receive is with good intentions and for the good of the work. Usually the producer will go through your script with a fine toothcomb and look at it from all angles. Some things in the feedback may seem 'nit-picky' to you, but it's important enough for the producer to have mentioned whatever it might be.

When you receive your feedback, take a moment.. take a deep breath and remember that producers always read scripts with open minds. If they haven't used the very words, "I hated it", then they don't hate it. They may not even say, "I liked it/loved it". Any producer worth their salt will remain impartial.

It may seem to you that there are many paragraphs in the feedback dictating what you should do to improve your script and it's possible you might feel resentful and that the producer doesn't know what he/she is talking about, but you have to look at it with different eyes. Just because YOU think something makes sense, that doesn't mean it will to others and sometimes, things have to be explained differently to make something clearer and the feedback will reflect that.

Read through the feedback a few times and think about it from the producer's point of view. If they have found 'holes' in the story, or there's something they don't understand that you haven't made clear in the script, then an audience won't understand what's going on either when they watch the film. There may be elements missing that a producer might deem important to your script that you haven't thought of before, there may be something wrong in your formatting that needs improving and the list goes on.

Remember, producers receive hundreds, if not thousands of scripts a year and if the feedback means a producer would reconsider it once amendments have been made, it's very well worth thinking about.

When I've explained this all to my clients, they have read the feedback again and said to me that they now realise the producer doesn't actually hate the work and that he/she has said some interesting things that they will work on to improve the script.

So, when you do submit your work to producers, or publishers, or anyone you know will give you professional feedback, be prepared for it to come back with good, constructive criticism and remember that whoever is reading it, doesn't hate it or think you're a bad writer, they are just giving you pointers for the good of the script.

I live in South West Hertfordshire, just north of London, England and as well as being the official Editor for Stage 32, I have my own literary editing business. I began my editing career working in Central London as a Personal Assistant for various companies and came into editing while working for The International Institute For Strategic Studies from 1987-1995. Since setting up my business, I have edited everything from full-length novels, novellas, children's YA and picture books, non-fiction, articles, blogs and websites. I edit screenplays and television scripts for members of Stage 32, I adapt manuscripts into screenplays and act as script consultant for clients. I have edited work by authors from all over the world and I am currently privileged to have been hired by the Canadian TV host and actress Stephanie Herrera to edit her books. Find out more about my work here... http://www.onevoiceliteraryagency.com/ and also feel free to connect with me on Stage 32!

I am also a lyricist and have been writing lyrics and songs for over 30 years. I have enjoyed lovely achievements, such as hearing my songs performed live on stage and winning Outstanding and Merit awards at various music festivals. I have a song recorded onto a piece of film and this song has also been aired on the radio. I have written lyrics for school plays, including brand new lyrics for The Wizard Of Oz for a school production. I have also written lyrics for musical theatre (yet to be staged) and I also write for solo artists and studio vocalists. One of my biggest ambitions is to write lyric/s for film, a theme song and/or for the body of the film if it's musical based. You can hear some of my songs and demos from a few of my projects here :) 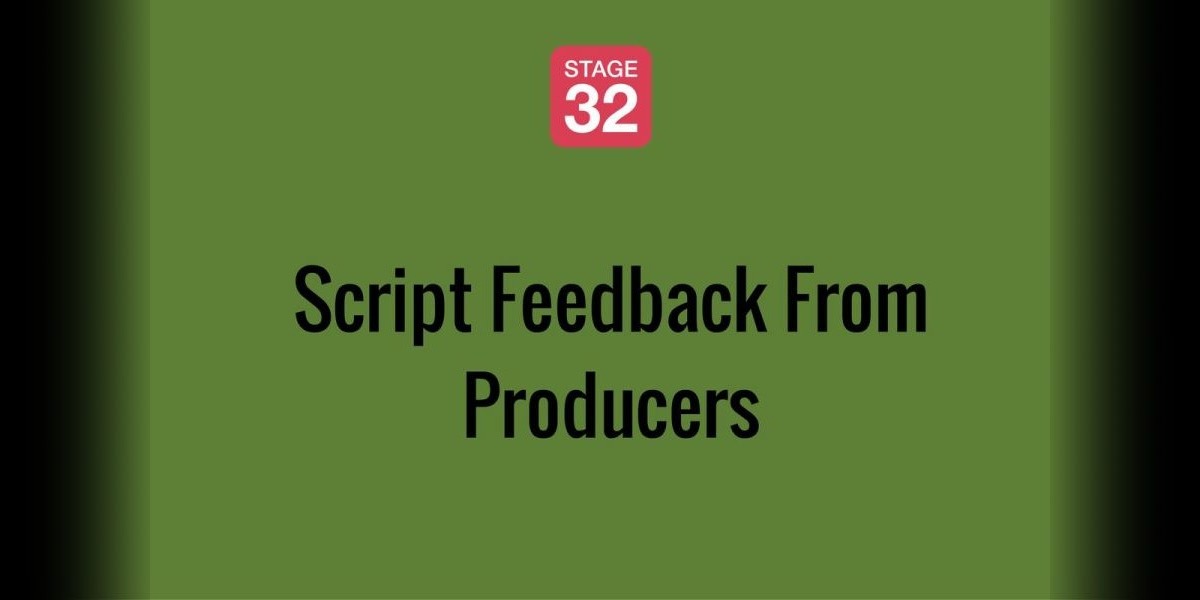