Stage 32 Presents: COVID-19 - A Conversation with Industry Professionals of the Current State of the Entertainment Industry

We sincerely hope this finds you safe and healthy during this strange time in the world. Over the last few weeks, we have been working tirelessly to ensure that you know that Stage 32 is your online home to stay connected with over 600,000 film, tv, and new media creatives from across the globe. Stage 32 is proud to be putting the "social" in #SocialDistancing.

Now, we are looking forward to bringing you another virtual event to help you stay up-to-date about the state of the entertainment industry featuring some of the top professionals in the business. This Friday, April 3rd at 1 pm PST. Register here.

Join our panel for a discussion on how the COVID-19 pandemic is affecting all aspects of the entertainment industry. Producers, lenders, talent, and distributors are all adapting to the current shutdown. This panel will discuss how they are operating under the current shutdown, how existing and future productions are being handled, and most importantly, how we can strategically plan and learn for the future during this uncertain period. Join us to hear the point of view of a production company (Andrew Fried of Boardwalk Pictures), a lender (Viviana Zarragoitia of Three Point Capital), lender counsel (Carolyn Hunt of Barnes & Thornburg LLP), moderated by producer and production company counsel (Elsa Ramo of Ramo Law PC).

Hear from top industry professionals that can offer thorough points of view from multiple facets of the entertainment business:

Special Event: COVID-19 - A Conversation of the State of the Entertainment Industry 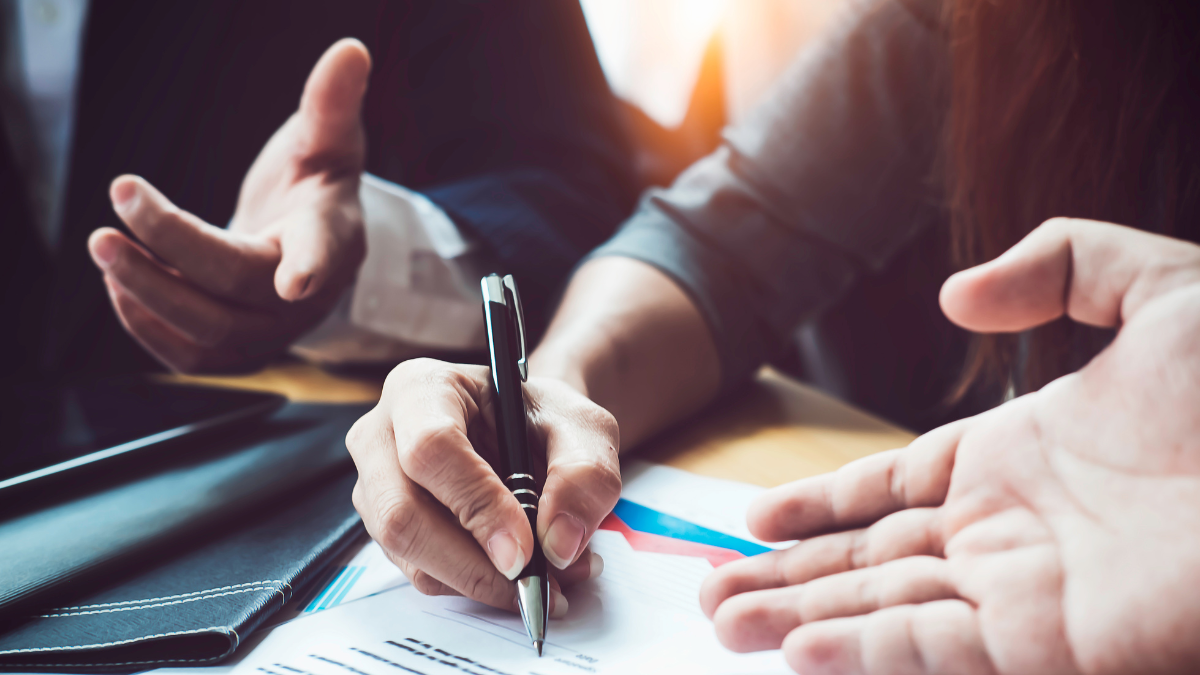 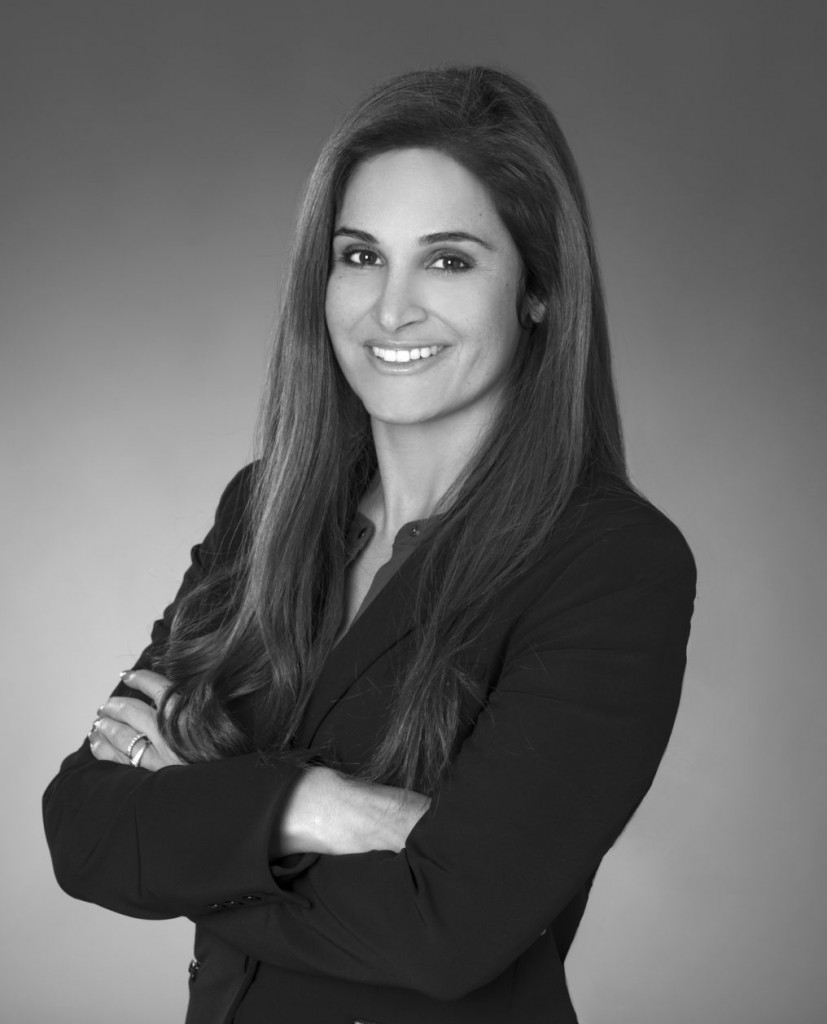 Recently named to Variety’s 2019 “Dealmakers List,” Elsa Ramo has represented over 100 films and 50 television scripted and unscripted series in 2019 alone, including Emmy award-winning shows and films which debuted at the 2020 Sundance Film Festival.

Elsa’s leadership within the legal and entertainment communities extends beyond her successful Beverly Hills firm. She dedicates substantial time to mentoring women through various organizations, and she has become a go-to commentator and instructor on legal issues related to film financing and the entertainment market.

Elsa Ramo founded the firm in 2005 on the Universal Studios backlot after several clients approached her to handle their independent productions. Now as managing partner to the firm, she handles client matters as well as manages the firm’s attorneys and packaging and sales department. 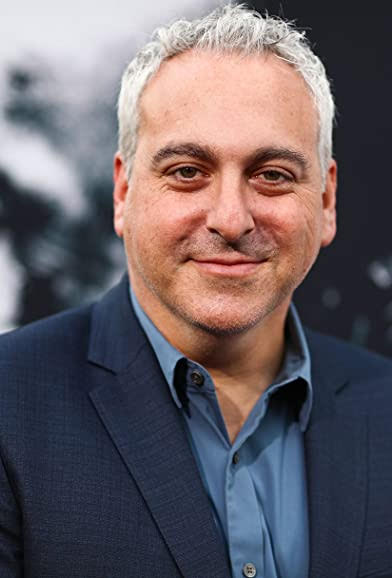 Andrew Fried is the founder and President of Boardwalk Pictures, producers of premium non-fiction content for multiple networks and distributors including Netflix, Showtime, Quibi, YouTube and many others. A recipient of multiple awards and 3 Emmy nominations, Fried and Boardwalk strive to elevate and expand the idea of documentary television across an ever-growing unscripted landscape.

Boardwalk’s other recent credits include the Netflix series 7 Days Out, Street Food and Last Chance U (now in it’s 4th season), the Showtime series Action and YouTube’s Best Shot. 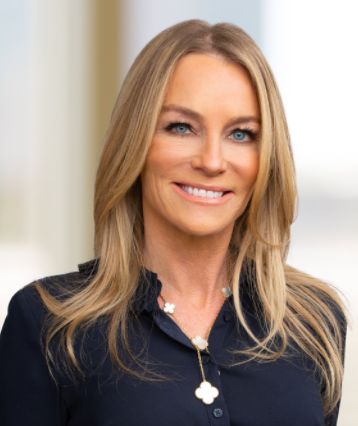 Carolyn Hunt is a partner in the Entertainment, Media and Sports Practice Group in Barnes & Thornburg's Los Angeles office. Carolyn focuses her practice on media finance and entertainment transactional matters, with an emphasis on motion picture and television transactions.

Carolyn has experience with advising investors in virtually all aspects of their film, television, interactive gaming and other finance and distribution matters. She represents domestic and international financial institutions, funds, high net worth individuals and media and entertainment companies in their corporate, intellectual property and entertainment-related transactions. Carolyn routinely counsels clients on the legal and business issues of entertainment financing transactions, including single-project financing transactions, capital raises, slate transactions, lines of credit, co-productions and domestic and foreign incentivized financing structures.

Having been involved in the financing for hundreds of film, television and gaming projects, including many award-winning films, she recently represented the financiers of the first major feature film to premiere on the world's leading Internet TV network and in select IMAX theaters globally on the same day. She also worked on behalf of the financier of the largest Chinese language film ever shot in Los Angeles.

Active in the community, Carolyn is a member of the Intellectual Property & Entertainment Law Section of the Los Angeles County Bar Association, the Entertainment Law Section of the Beverly Hills Bar Association and the State Bar of California. She has served for several years as a board member of the Los Angeles Museum of Contemporary Art 'Contemporaries' and the Hammer Museum's Kids Art Museum Project. She is actively involved with the board of governors of Cedars Sinai and the Independent School Alliance, and is on the board of the Heartland Film Festival.

Carolyn has consistently been named a top dealmaker, a top entertainment attorney and one of the most influential women in entertainment by Variety magazine. She is listed in Chambers & Partners as a ranked Media & Entertainment: Transactional lawyer. She was also named as a 'Rising Star' by Southern California Super Lawyers. 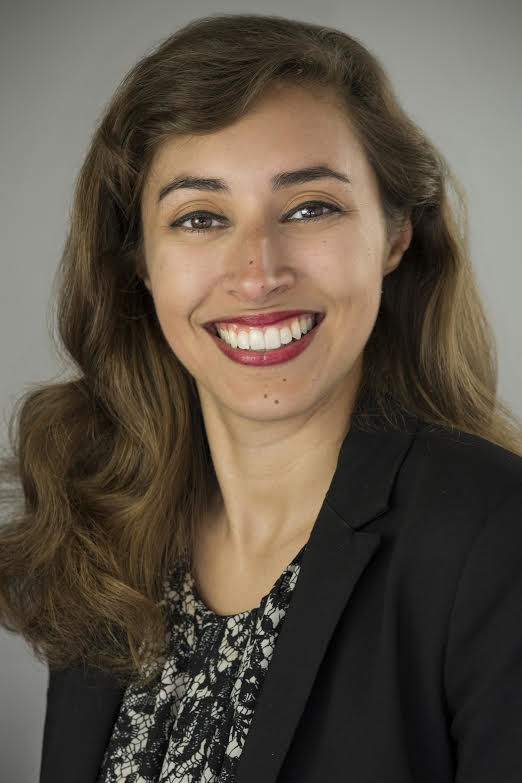 Viviana Zarragoitia began her career in the entertainment industry working in production accounting at Millennium Films and Bold Films.

In 2013, she joined Three Point Capital, a boutique firm that specializes in senior lending on film and television projects. While at Three Point Capital, Viviana has been involved in the financing of over 70 independent films and worked with such producers as Cassian Elwes, Rob Barnum, Anthony Bregman, James Schamus, Aaron Gilbert, Kimberly Steward, Nicolas Chartier, and Kevin Frakes, among others. As Vice President, Viviana closes the financing on every film that the company is involved in, as well as manage the company's operations in its satellite offices (Ohio, Kentucky, and Louisiana). Viviana has received over a dozen Executive Producers credits on titles she has financed. 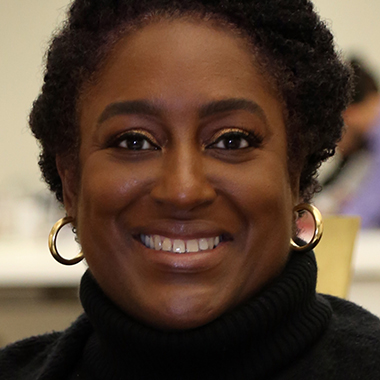 Tracy Christian is a veteran talent agent with more than twenty years in the industry working in both the literary as well as talent space. Past clients include Oscar winners Melissa Leo, Octavia Spencer, Mo’Nique, Emmy and Golden Globe winner Elizabeth Moss. Within the lit space she’s personally responsible for more than 1,000 hours of on air primetime programing .

Early on I remember discovering an agency called IFA. Just five agents representing a list of top tier talent. Until then I didn’t know that it could be done. I thought that as I grew my client’s careers that I’d have to move with them to larger agencies. Eventually I had to free myself from the banality of department meetings and bring the focus back to the client. That’s why I created TCA. We’re doing something special at TCA; we’re repping talent that we’re insanely passionate about and keeping the list intentionally small so we can give the same attention as a manager with the aggressiveness, access, and deal making skills usually found at larger agencies.

Today, Christian doesn’t just find opportunities for actors in film and television or sell successful programming. Through their production imprint, Black Leather Jacket, TCA is also a content creator. Jeremiah Terminator LeRoy is the first film from the imprint and stars Laura Dern and Kristen Stewart. The film was chosen to close the 2018 Toronto International Film Festival and is being released by Universal Pictures in 2019.

If you missed any of our virtual events during the quarantine, you can find them here:

Live Virtual Table Read & Happy Hour - check out our live table read with Stage 32 members who are actors on Marvel's Agent Carter, Hawaii Five-O, New Girl, How I Met Your Mother and more! See how professionals break down a script in a table read first hand!

Get inspired! Our CEO and fearless leader Richard "RB" Botto answered more than 20 of your entertainment industry questions in his two and a half-hour "Ask Me Anything: Quarantine Edition". 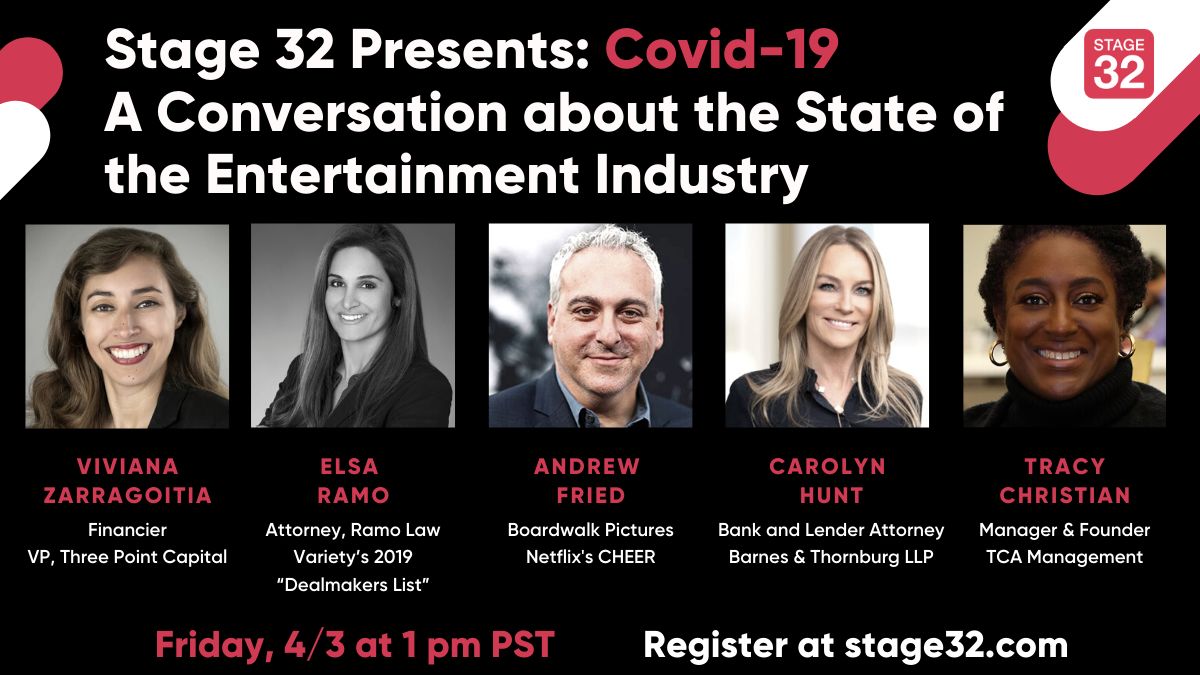