Happy Monday, Stage 32 Family! I hope you all had a productive and creative weekend. I wanted to take a moment to talk about screenwriting contests. As you probably know, we just closed the extended deadline on our 5th Annual Feature Contest. I hope you were all able to submit a project for consideration.

I was speaking with a writer recently who questioned the value of screenwriting contests. He had been a winner or finalist in several different screenwriting contests in the past, but ultimately did not see any traction as a result of his achievement. After all, what good is a trophy or prize money if it does not advance the career? I told him that the real value in a contest is in knowing who will be reading your project and who you will be potentially meeting with. The Stage 32 Contests have a proven record of putting winners and finalists in rooms with industry players who have launched screenwriting careers. That is what sets Stage 32 apart from every other competition.

As you already know, Christine Torres, the winner of our 4th Annual Television Writing Contest, has already met with several television executives, including executives from Fox, ABC, A&E, and Rosey TV/Untitled Entertainment. We are so excited that this contest has opened doors for Christine but we have not stopped there.

As we promised to the participants of this contest - and every contest - Stage 32 recently sent out the loglines for each of the projects that were finalists in the competition to our network of over 500 executives. And the results have been remarkable! Every single one of the finalists from our 4th Annual Television Writing Contest have had their scripts, or a meeting, requested by a leading industry executive!

So far, there have been 26 requests for material or meetings with writers as a result of the 4th Annual Television Contest alone! For those who doubt the effectiveness of screenwriting contests in launching careers, look at these examples of connections that might not have happened except for this competition!

Please join me in congratulating the finalists for all of their continued success as a result of the 4th Annual Television Writing Contest! And to those who have entered a Stage 32 screenwriting competition, I wish you the best of luck and hope that one day I care share your success story as well! 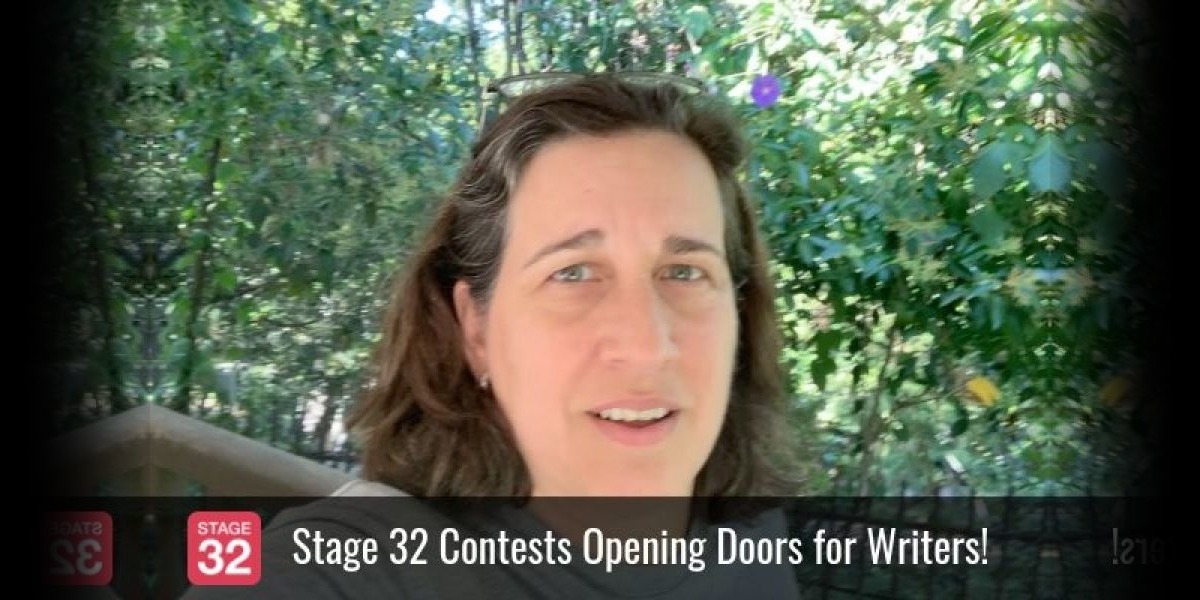 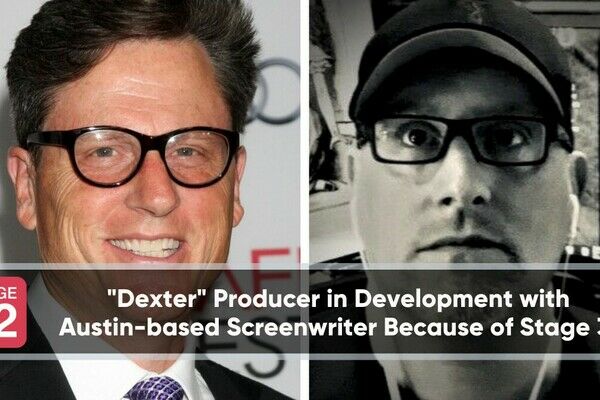 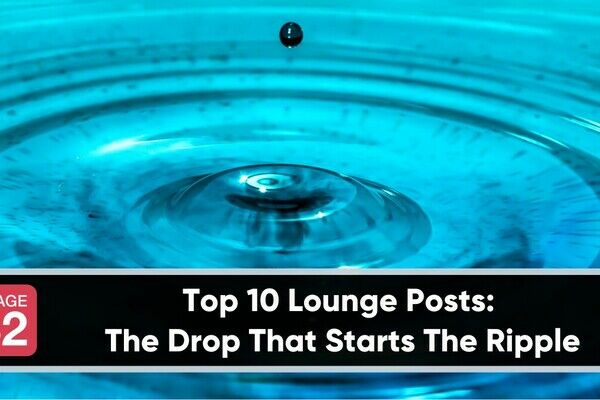