The subject of the diversity in the industry is a hot button topic these days. Just yesterday Variety published two stories on the state of women in film not only as it relates to employment, but to female-centric stories (I'll have one of them for you on the Weekend Blog tomorrow). I'm extremely proud to announce that we have joined forces with The Producers Guild of America's newly formed Women's Impact Network (PGA W.I.N.) to shine a spotlight on women working within the industry and women-centric projects.

On May 2nd and 9th, we will be holding panels, pitch classes and a pitch event for PGA members. There will be over a dozen industry executives in attendance who are specifically seeking female-centric material. We have no doubt many success stories will come from this event. We look forward to sharing any exciting news with the community.

Although this event is exclusive to PGA members, we hope it serves to show all members of the community our commitment to shine an equal light on material created by our members. This may be the first initiative, but it certainly will not be the last.

Our press release regarding the event can be read below.

Thanks, and have a creative day.

Stage 32, in Conjunction with the W.I.N. Committee of Producers Guild of America,
Are Looking to Find Female-Centric Material

April 2, 2015: Stage 32 (www.stage32.com), the world’s largest social network and educational hub for film, television, and theater creatives, today announced it is working in conjunction with the Producers Guild of America Women’s Impact Network to host the first ever ‘Pitch to W.I.N.’ educational seminar and pitching event. Together they are looking to help promote female-driven content for film, television, reality and new media.

The event combines the strengths of both companies by leveraging Stage 32’s relationship with over 300 industry executives, as well as the Producers Guild of America’s commitment to promoting gender equality in the industry through its Women’s Impact Network, otherwise known as W.I.N.

The two-weekend educational event is exclusive for PGA members and takes place May 2nd and May 9th, 2015. The first weekend will include an industry executive panel with Stephanie Wilcox (Rumble Films), Tiffany Boyle (Ramo Law), Mara Tasker (VICE Media), Richard Botto (Founder & CEO, Stage 32), moderated by PGA and W.I.N. member Carrie Lynn Certa. The educational panel will discuss the current female-centric marketplace and what executives are looking for.

Stage 32’s staff will work with PGA producers to pair them up with executives looking for specific types of female-centric material. They will be able to pitch their projects on the 2nd weekend of the event. Since 2011 Stage 32 has helped over 200 writers and filmmakers from around the world get signed, optioned, sold or in development through it’s networking, educational and pitch offerings.

"I couldn’t be more proud of the Producers Guild of America Women’s Impact Network shining a light on the need for equality in the marketplace,” said Stage 32 Founder and CEO, Richard Botto.

“Over the last 4 years we’ve watched Stage 32 become one of the premier places to find undiscovered artists and material and we are excited to work with them,” said Deborah Calla, Chair of The PGA W.I.N. West. 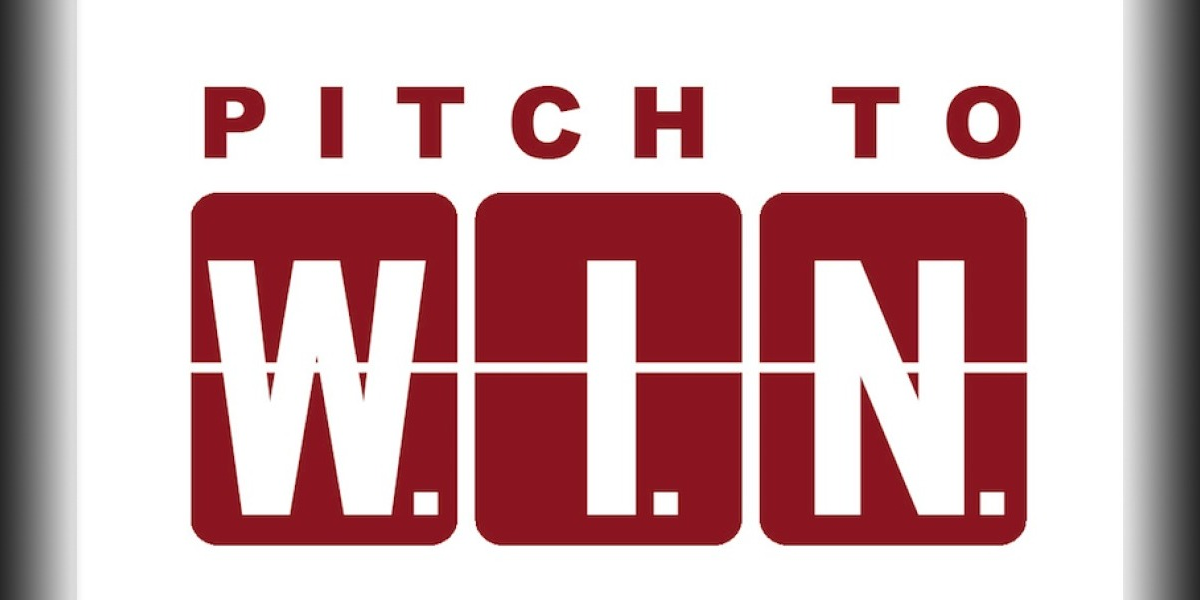