Good morning Stage 32 Creatives! I hope you had a productive, healthy and creative weekend. We’re kicking off an exciting week of creative excellence at Stage 32, and there is a lot to look forward to! There is so much going on at Stage 32 that it is difficult to keep up! As I mentioned before, in the months of February and March, there were 79 meeting requests from industry executives, producers, and literary managers looking to connect with writers and filmmakers through Stage 32. And, in just the first 3 days of April, there were an additional 10 meeting requests!

Despite the production slowdown, there is still a ton of development happening in the industry. During the Stage 32 Presents: COVID-19 - A Conversation with Industry Professionals of the Current State of the Entertainment Industry webcast, Viviana Zarragoitia, the Vice President at Three Point Capital said, “Coming out of this, the hunger for content will be greater than ever before. There will be a lot of money to be made. You need to be prepared.” (You can check out the entire webcast on demand here.)

And now, I am excited to share an update from Stage 32 writer Christina Pamies, the winner of the 5th Annual Stage 32 Search for New Blood Screenwriting Contest. You may remember that last year, Stage 32 set Christina up on over a dozen meetings with literary managers, producers, and studio executives as a result of her winning the competition. One of those literary managers was Jake Wager.

To give you some context, Jake sold the spec Snow White and the Huntsman for a whopping $3m to Universal, and represents A-List screenwriting clients across film and television. Jake’s clients have written some of the most popular recent horror films including POLAROID and CRAWL. 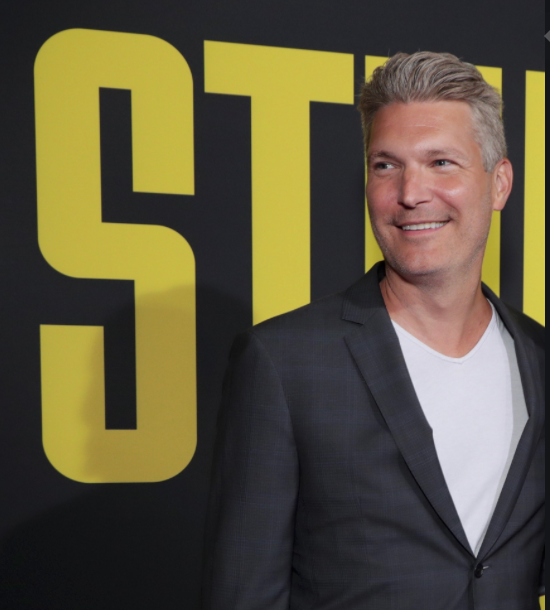 Jake Wagner sold "Snow White and the Huntsman" for $3m!

I sent Christina’s winning script, A Good Deed, to Jake who later met with Christina and signed her in the room!

From there, Jake worked to get Christina a literary agent at Verve Talent, and just last week it was announced in the Hollywood Reporter that Christina has been hired by StudioCanal to adapt the feature length adaptation of the horror short Baghead!

Do you doubt the power of Stage 32 screenwriting contests? As a result of winning the contest, Christina landed her literary manager through Stage 32, and in less than a year she was hired for a writing gig adapting a massive property with a major studio! And according to the Hollywood Reporter, she is a, “rising genre writer” who will no doubt have an amazing career ahead of her. We are so proud of Christina for all that she has accomplished and are grateful to be a part of her journey as a successful screenwriter.

Christina proves that talent, hard work, and trusting in the power of the platform are keys to screenwriting success.

By the way, speaking of Jake Wager - tomorrow, Tuesday, April 7 he is teaching an exclusive webinar with Stage 32: What Managers Look for in a Horror Short or Feature Screenplay. If you would like to hear directly from Jake, click here to register!

In the meantime, please join me in celebrating this latest success for your fellow Stage 32 creative, Christina Pamies! 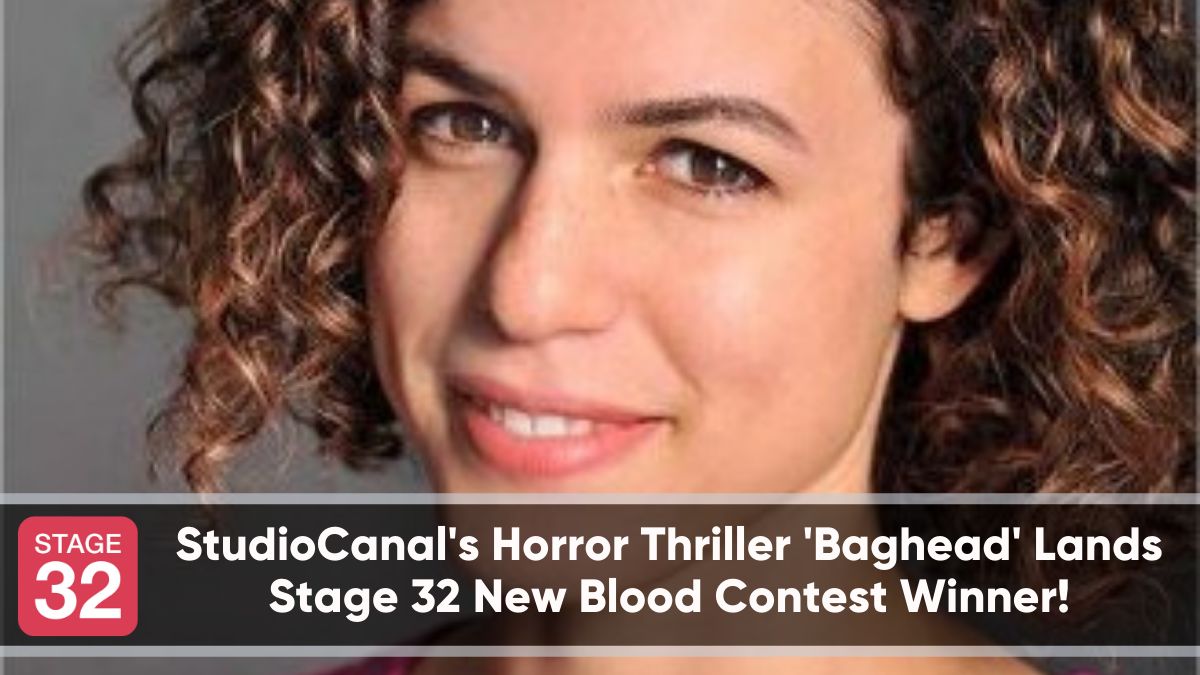