The 10 Most Common Reasons Why Scripts Are Rejected

Posted 6 years ago by Corey Mandell 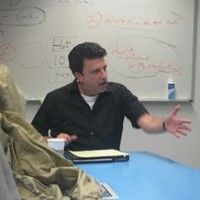 Richard "RB" Botto
One of the most frustrating things for any screenwriter (believe me, I know) is getting a pass on a script with no explanation. The dreaded "Not for me" leaves us guessing as to what didn't connect and questioning our confidence in the material. Sometimes, however, if we're willing to be honest with ourselves, the answers can be easily found and remedied.

Corey's terrific blog, The Most Common Reason Scripts Are Rejected, was originally published on Film Independent. Corey has graciously allowed us to republish it here for the benefit of the Stage 32 community. Whether you're a screenwriter or a producer, director or financier, I believe you'll find this material most beneficial.

Whenever a script is submitted in the industry, it is passed off to a reader for analysis. The reader will give the script a "recommend," a "consider" or a "pass." And unless it gets a recommend, probably no one else is going to look at it.

So how many scripts get a recommend? About two percent....which means roughly 98 percent of spec scripts are dead on arrival. Many of these scripts make the same mistakes. Here's my take on the ten most common mistakes reported by the studio and network readers who recently visited my UCLA class:

1. The scenes are void of meaningful conflict.

I have found that roughly five percent of writers naturally write in professional-level conflict, by which I mean the kind of conflict that hooks a reader and makes them want to keep reading. The other 95% percent write scripts that routinely get rejected after a scene or two. But nobody tells the writers this. So they know they’re failing, but often don't know why.

The good news is that professional-level conflict is a learnable skill based on techniques that can be practiced and mastered. If you don't naturally write this way, as most writers don't, I can't emphasize enough how important it is that you make the investment to train yourself in these skills.
As Michelle Tanner, who has nine years experience reading and analyzing scripts for the studios and major production companies, told my UCLA class, "Do whatever you can to learn how to write in professional-level compelling conflict. Because without that, you have no shot at making it. Without writing in compelling conflict, you are simply wasting your time."

2. The script has a by-the-numbers execution.

Too many writers fall prey to the well-marketed classes and books that teach formulas, often labeled as must-follow universal paradigms, structural building blocks, myth construction, genre guidelines or such. It's an easy trap to fall into, especially given how many formulaic movies are cranked out of the studio system.

But given the incredibly competitive landscape for breaking into the business, writing a paint-by-the-numbers script is a surefire way to be ignored.

Adam Levine, a partner at the Verve agency, put it this way, "Challenge yourself to do something different. Because what I think really sticks out at the end of the day from the clutter is something that is obviously well-written, with great characters, but is also something that is innovative, that we haven’t quite seen before or that challenges us. And so the stuff that is formulaic and that has been done a million times, it's not going to stand out and it's not going to make your career."

3. The protagonist is a standard-issue hero (and other characters are stereotypes as well).

4. The villains are cartoonish, evil for the sake of evil.

6. The female characters are underwritten.

Some writers make these mistakes because they are forcing their characters to do or say things to adhere to certain pre-ordained plot points. But for other writers, particularly more conceptual writers, the reasons go deeper, having to do with the way that they write.

Conceptual writers tend to work from the outside in, often starting with a big idea, world or specific story beats. Such writers often excel at high concepts, plot twists, pacing and story logic. All that stuff is in their wheelhouse.

But because conceptual writers are often limited in being able to access their intuitive side, their characters almost never seem real. Instead, they seem more like puppets invented to serve a story, which is exactly how the conceptual mind works.

Tragically, too many of these writers end up believing that they are lacking in some natural ability to write compelling characters and end up quitting. Others continue to write scripts, only to keep failing because of their characters and dialogue.

The key to overcoming this is through the process of creative integration. I invite you to visit my website for more information on this all important subject.

8. The conflict is inconsequential, flash-in-the-pan (conflict arrives, is instantly solved and the narrative continues unaffected).

9. The narrative falls into a repetitive pattern.

Compelling conflict is the gas that creates and sustains narrative momentum. Without it, the story inherently runs out of steam. This is why readers routinely complain that most of the scripts that start out great simply can't go the distance. Some writers try to remedy this problem by repeating interesting beats over and over, but no matter how compelling these beats initially might be, the repetition ends up just begging the reader for a pass.

10. The story begins too late in the script.

It's not uncommon for writers to slowly ramp up to the main conflicts in their first drafts. They need time to settle in and explore the world and the characters, warming themselves up before diving head-first into the teeth of the story.

But many of these writers fall in love with too much of this pre-story stuff. They fail to realize that while they may have needed to write it, we sure as hell don't need to read it.

The Key to Success

Writers don't fail to have a career because they make these mistakes. They fail because they don't learn from them.

The popular advice given to writers is to keep writing, because the more scripts you write, the better you will become. For far too many, this is simply a fairy tale. Continuing to pound out script after script often ends up in nothing more than a pile of similarly flawed material. So no wonder 98 percent of scripts receive a pass.

Step one: Accept the facts that writing a great script isn't an easy endeavor and you will start out making many mistakes.

Step two: Figure out exactly what these mistakes are. You'll probably need others to assist you with this.

Step three: Dedicate yourself to learning and mastering the skill-sets required to overcoming these mistakes. Most writers skip this part.

Step four: When you get to the point where you believe you can now write a truly amazing script, it's time to test that theory.

Hire some studio or network readers to do coverage under the table for you. Ask them to pretend your script has been given to them for analysis and to write up the actual report they would normally generate. If the readers give your script a pass, it's time to go back and repeat steps one through four. If they give you a recommend, it's probably time to go market yourself like crazy to the industry. 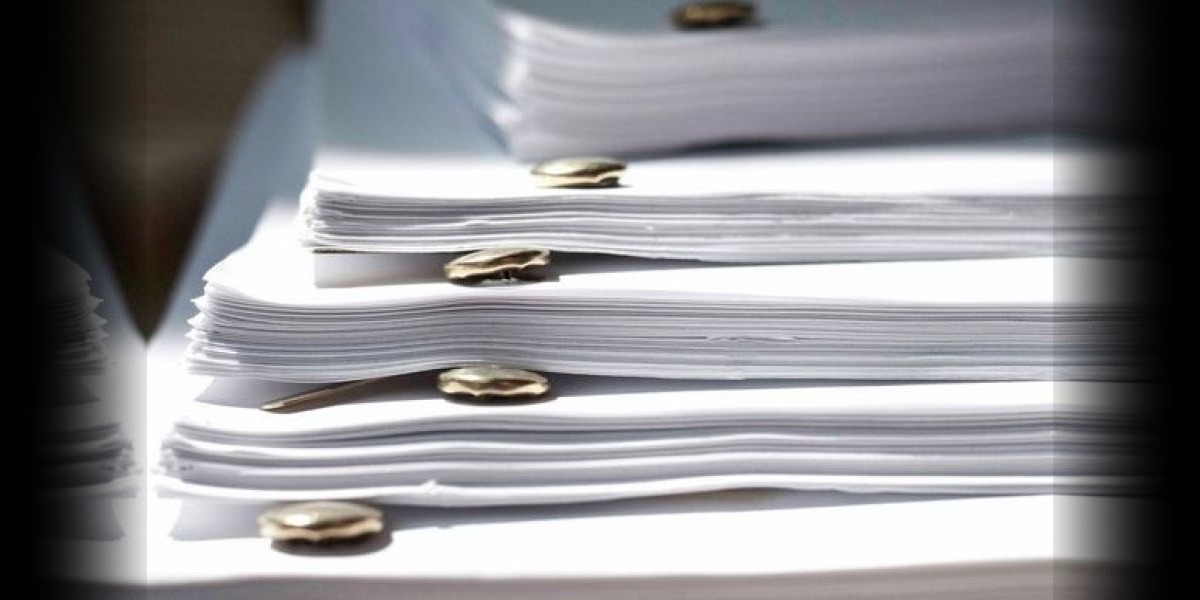