The Anthology Feature: And Why You Should Get Involved In One

Posted 4 years ago by Rose Goldthorp 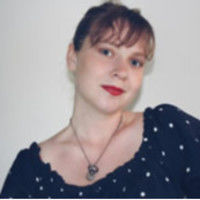 I’m sure that you're all familiar with the “Feature Film” format. You have a single story (okay, it may be rather complex) with a single set of actors and characters and a single directorial team. The final product is a consistent product that draws you in and takes you through its “Oh sh..” moments until the end. 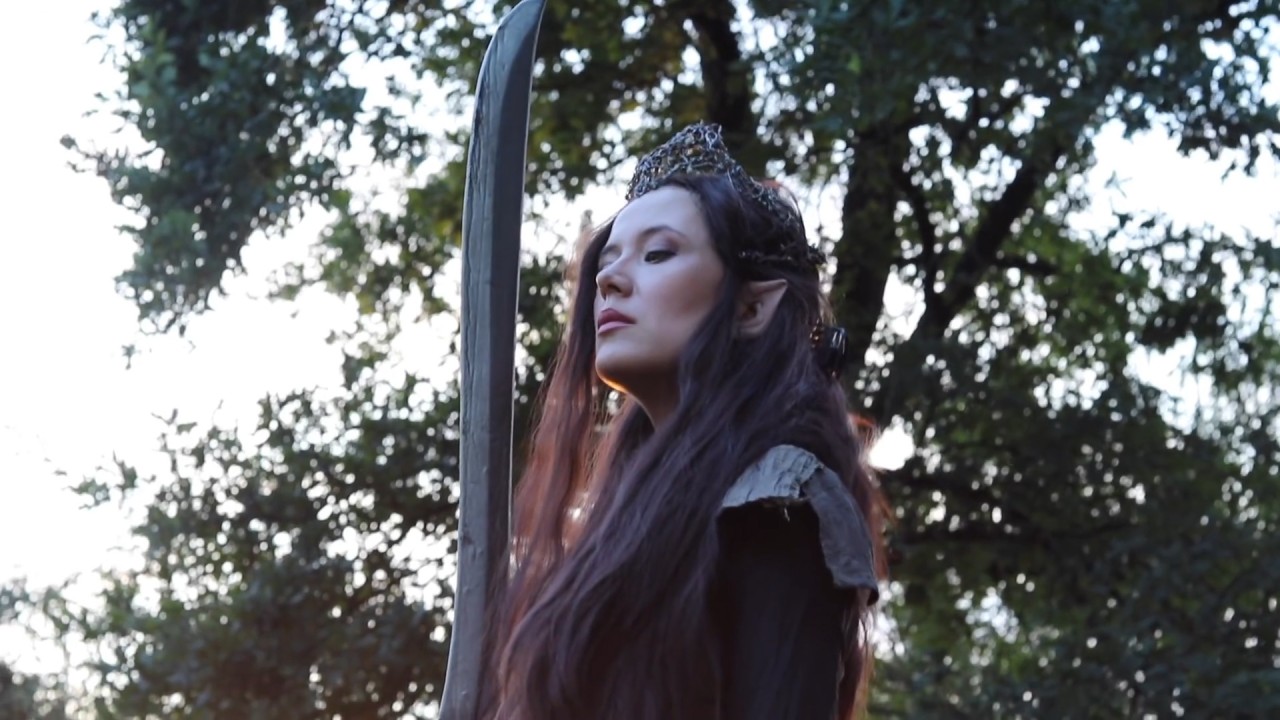 Smells like a human to me (Image courtesy of Arijana Rubin)

An “Anthology Feature,” on the other hand, is different. It is a little analogous to a collection, or anthology, of poems. Anthology features, otherwise known as Omnibus, or Portmanteau films, come in all shapes and sizes, although their size is pretty much determined by the fact that they are called a "feature." Elements can be related to one another by:

The common factor with an anthology feature is that they will comprise a series of short films, all of which can be understood by the audience as being related in some way. Hopefully, the different shorts will each present, or highlight, a different aspect of, or reaction to, the linking premise, event, or whatever.

An example of a feature built of shorts linked by an event is “Waru.” The New Zealand Film Commission delegated some Maori female filmmakers to make shorts about different characters’ reactions/involvements in the death of a child and have them edited them together. The NZFC gave each of the eight groups $100k. (Now there’s an incentive! )The New Zealand Film Commission is now going on to commission another nine or so shorts from Pacific women.

Director Dan Curtis’ 1977's anthology Dead of Night is an example of a feature made from genre-linked shorts. It tells three different stories within the horror genre. While Dead of Night is directed by one director, it would appear to be more common that anthologies have a group of directors. An example of this is the 1989 New York Stories, directed by Allen, Scorsese, and Coppola. With this film, the link between the shorts is New York City itself. A rarer type of anthology is the one containing a single lead actor, e.g. 1956's Invitation to the Dance, starring Gene Kelly. It has three different stories. Kelly also directed it.

Anthologies have been part of the experimental cinema scene for over a century now. They have, however, moved from their beginnings to becoming accepted as main-stream. The Anthology Archives in New York is an NGO that runs an actual archive of anthology films, as well as others.

Why You Should Get Involved in Anthology Features

The benefit that you gain from involving yourself in an anthology feature depends on how you decide to get involved, and what you can manage to do.

If the thought of writing a whole screenplay, organising all those actors and locations, then spending the thousands of dollars to make it happen and getting it out to the film festivals, appals you, then, maybe, involving yourself in an anthology could be good for you. You will get to exercise your skills on a manageable project, but you would get your name on the credit list of a feature film. You get a more manageable opportunity of working with a bigger team. You don’t have to hand over all of those IFF entry fees, either, – the main production team will do all that. OK you don’t have full artistic control, but you get to do something, space yourself out, and take it easy. 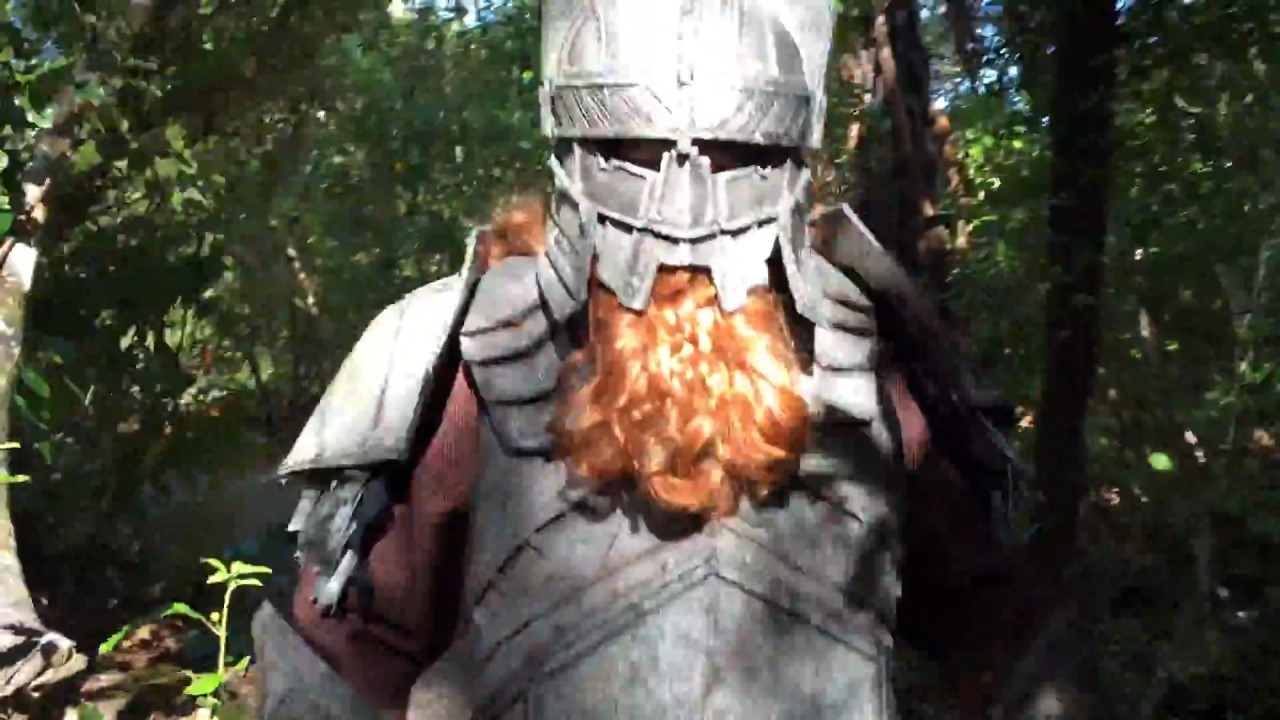 On the other hand, maybe the organisation of a feature does not faze you, but you don’t know how you will raise the readies to make your ideas come together in a film. You can choose a theme (event, premise, whatever) and build your own series of shorts. Alternatively, you could get together with fellow filmmakers who want to explore the same link. You then edit their shorts together to bring out the ideas. You get some more artistic control, but you still have to find the wherewithal for all those IFFs. You may be onto a good thing, however.

Several international film festivals, as well as film production companies, are now running competitions in order to make anthology features. The Fantastic Planet Film Festival in Sydney was calling for shorts with the theme “blood” to be submitted so that they could be edited into a feature. They make the submission to this competition easy, using FilmFreeway, and Without A Box. Another such competition is Grave Intentions.

Why I'm Involved in Anthology Features

I wrote my fantasy comic musical feature screenplay, “Middle Earth Uncovered,” as my fifth feature. I was a little stuck, however, because, as a student, I make "no budget features, and I could see no way of raising the money for all of the costumes and sets. I was at an impasse when I was told about the NZFC’s “Waru.” It occurred to me that there must be hundreds of enthusiasts all over the world who love this sort of fantasy as much as I do. I know there are musicians and trans-media creators, too.

The first hurdle immediately occurred to me: Most cos-player groups would be good at different things – some like being dwarves, some elves, some riot-police, and so on. It was then that the innovative idea of the “matrix anthology” hit me. All the big films break up the shooting task into filming-units, usually sending different units to different countries. I would split my screenplay into filming units, but I would have a unit for the dwarves, a unit for the elves, and so on.

The big challenge here was that the principals would be filmed with the cos-player groups. My solution takes advantage of the fact that I'm making a comedy. I have drawn up the principals (in my mind) in caricature (red hair, particular clothes, ...) so that the audience will be able to merge a character from one unit with the same character from another. Hopefully the knowledge that they are watching a comedy will help them ignore, or even enjoy, any disparities.

I am running a competition, “Project MEU,” (#projectmeu) to make the first ever “Matrix Anthology.” (My coinage).

Filmmaking groups from all over the world can go to the web site to get a screenplay, a description of units’ work, characters, music, etc., and submit their assorted bags of scenes. Similarly, musicians from all over can submit songs for the film, and trans-media creators can get in on the act as the project will culminate in both the movie and a web-site with shop. Submissions to this competition will be free.

In return for their efforts, apart from being credited for their part in a full-length, comedic, musical, fantasy feature, successful contributors will share in producer’s pool profits. Hopefully, they will also come to the world premiere, in London. 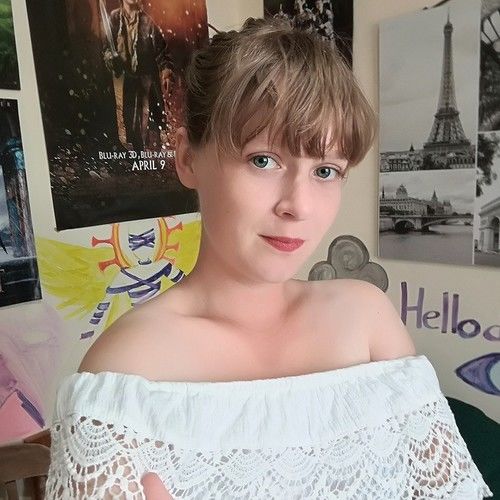 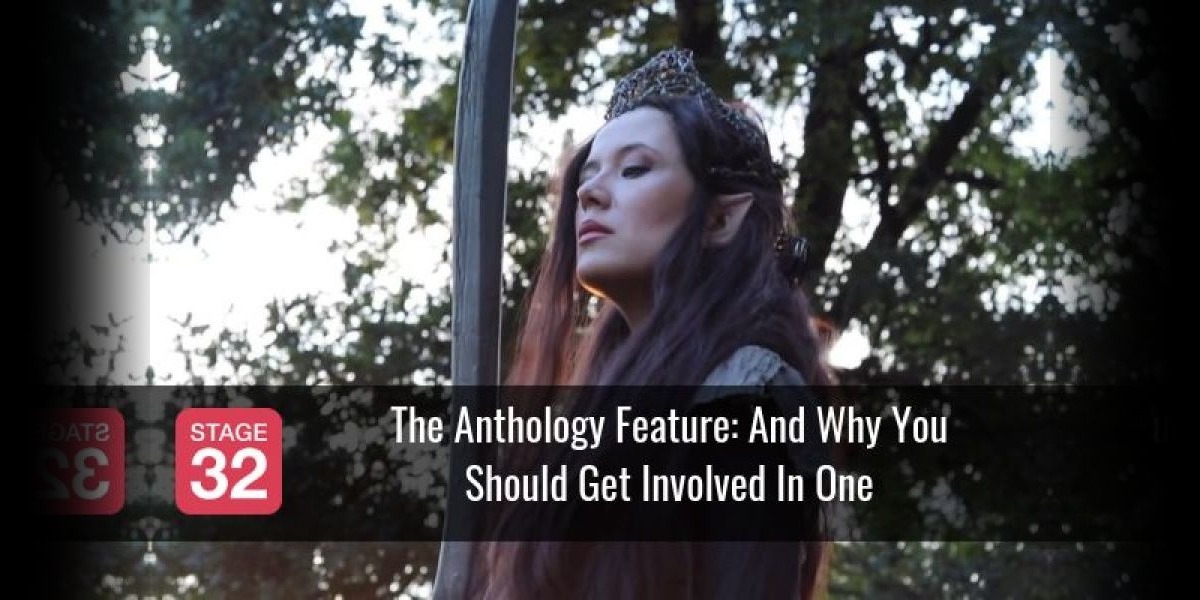