For the past month the creators of 'What Lies Ahead' have taken us on a journey of the creation of their film, through to the film's launch this week. In their final post the filmmakers talk about gratitude and passion, two things that are just as important as the filmmaking process itself.

'What Lies Ahead' was put together with no less than a dozen Stage 32'ers, including writer William Viglione and director Rob Gardner. On the producing team are Joe Burke, Stage 32 Managing Director Amanda Toney, and Stage 32 CEO Richard "RB" Botto. 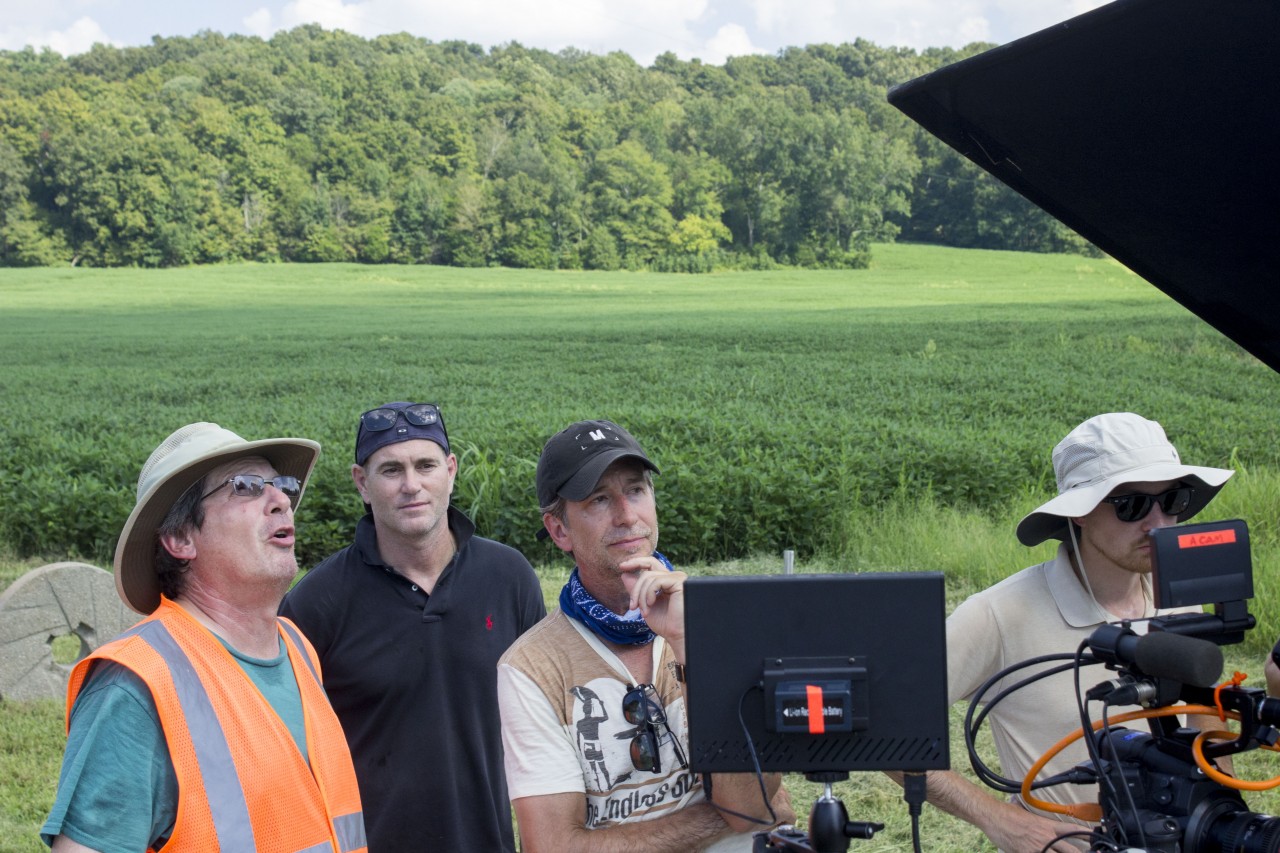 William J. Viglione "WV": Now that the launch of our film is here, the feeling is hard to describe. It seems like a lifetime ago when we started this journey. Along the way there has been no shortage of emotional turns, including some incredible highs and some gut-sinking lows. But with a lot of determination and belief and more than a little luck, here we are.

Rob Gardner "RG": It has been a great learning experience, this movie-making process, with the navigation of agents and managers, distributors and publicists. It can be a heavy load after the production and post, and that’s where I needed some hand-holding.

WV: It’s funny that time seems to heal all those stressful moments and anxious hours of wondering whether the movie was going to come together at all. But the fond memories of shooting the film, even though there’s no shortage of stress there, feel the most vivid. Like they happened just yesterday.

RG: I feel very fortunate that I was able to be a part of this endeavor. I also feel very lucky to do what I do for a living. Being in the creative field is, oh, so rewarding. I often tell people that I love what I do and that I tried a real job once, but it didn’t suit me. Don’t get me wrong, there is a lot of stress and anxiety in this, just like any job. But for me it is much easier to get out of bed in the morning when you are passionate about what you do.

WV: Not everybody has a partner who is an award-winning commercial director with his own production facilities and an outstanding crew that he has worked with for years. Obviously, this was a huge advantage for us, both in cost and execution. And not everybody has a producing partner like Joel Segal, who was a first assistant director at the highest level of film and television. Nor does everybody have a producing partner like Joe Burke, who, as a former actor, has a wealth of connections in the business and was able to get our script to top casting directors. But at the end of the day, it’s still about people responding to the material; from the casting directors and actors, to the investors and our sales executive. Everybody was excited about what we were doing and the momentum just continued to build. 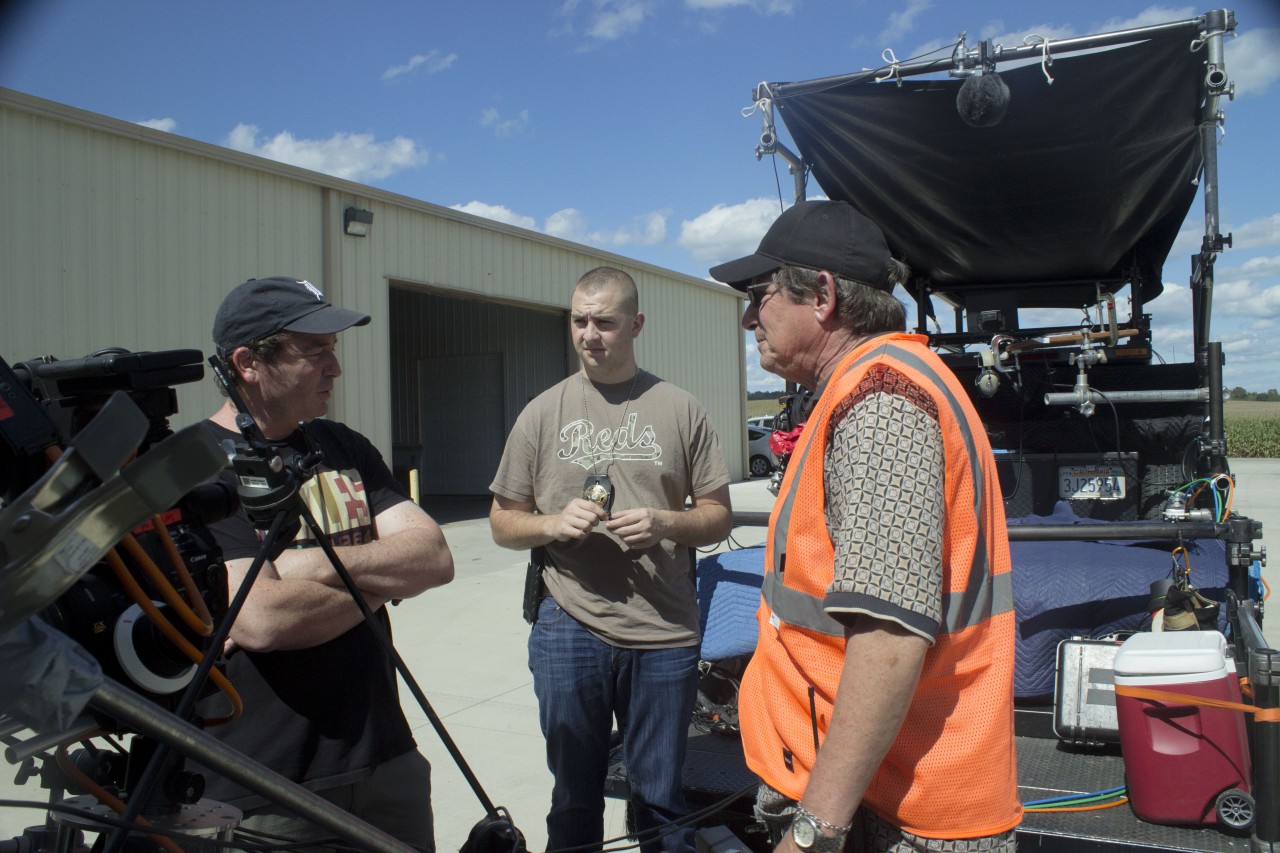 RG: Bill brought an idea to me about a film he was passionate about and as we discussed the story over many a phone call, it was brought to life. Bill put a script together that resonated with people, which led to acquiring a great casting director, which, in turn, led to us garnering really great talent.

WV: We’re not gonna lie, this was tons of work and a lot of effort over several years. And in many ways we had no idea how arduous the road would be. But at a certain point, there’s no turning back. You just have to keep pushing ahead and have faith that everything is going to work out. Once we got confirmation on the actors’ schedules, we went from a point of uncertainty to knowing we were shooting the film and that it was going to happen sooner than we anticipated. From that moment, Rob went into overdrive mobilizing his crew. It was an amazing effort from the production side and I couldn’t be more impressed or proud of him and what we were able to accomplish together.

RG: We had a great team in place for this film at the beginning of the process, and as the film grew in scope I was introduced to more great team members. They are all top notch folks, and they made this a great creative collaboration.

WV: The fact that we were covering most set-ups with three cameras meant that we knew we had material to work with and that we could get everything we needed quickly. Clint Eastwood famously said that he usually ends up using his first or second take. In our case, sometimes all we had were three takes. Rumer and Emma were so on, that we got in two to three takes with some scenes. That’s normally all we needed. 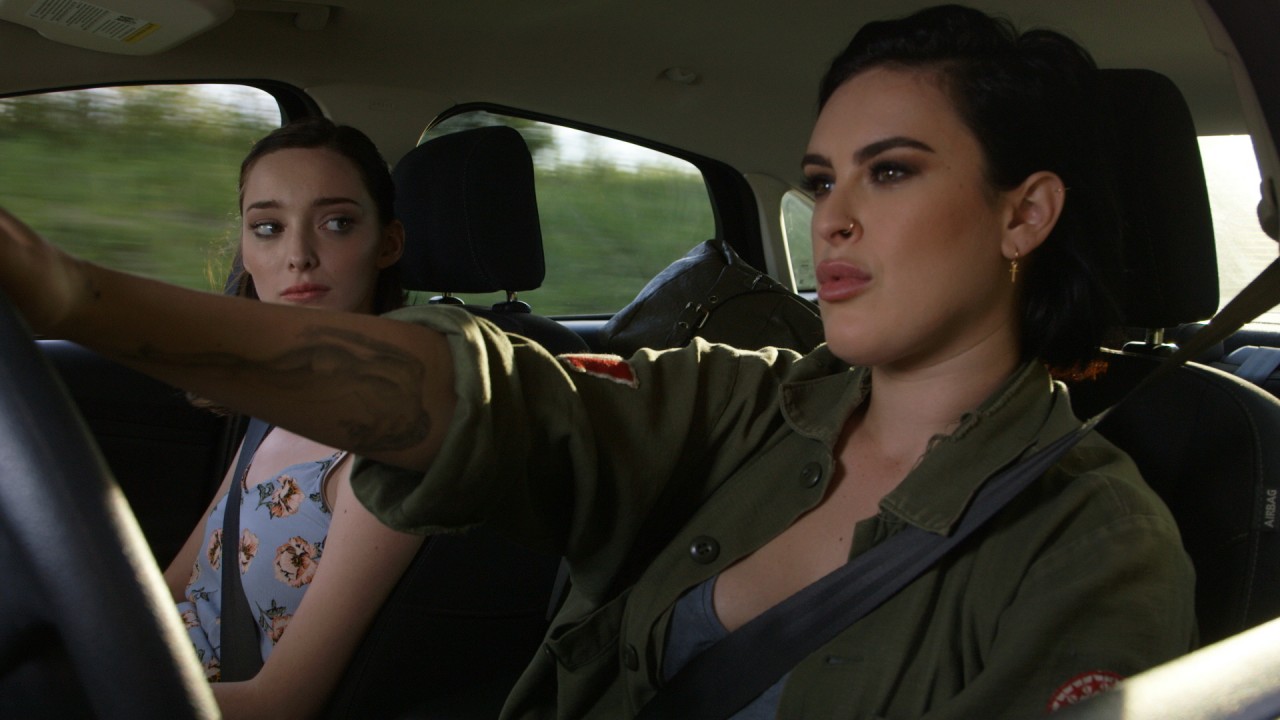 Rumer Willis and Emma Dumont navigate the twisted roads of "What Lies Ahead."

RG: We posted the film at Mfilms in Louisville, Kentucky. We had great coverage by the use of multiple cameras, and, in having that coverage, we were also able to spend time getting dolly shots or grab additional focal lengths on particular scenes. We feel we accomplished a lot for a 15 day principal photography shoot. I would send cuts for Bill to take a peek at every few days, and we would discuss the likes, dislikes, and options. In my opinion, this movie cut together like butter.

WV: We all know that thousands of screenplays are written every year. And now, with equipment becoming more and more affordable, thousands of independent films are being made. So the competition is just as fierce as ever, if not more so. But if you have a vision and a will to see things through, there’s absolutely nothing stopping you from getting your film made. I think that is our message to every creative who wants to do this. You absolutely can. We’re testament to that fact. So to everyone at Stage 32 who has followed and supported our efforts, thank you. We wish you all the best in your own creative journeys and look forward to celebrating your successes as well. 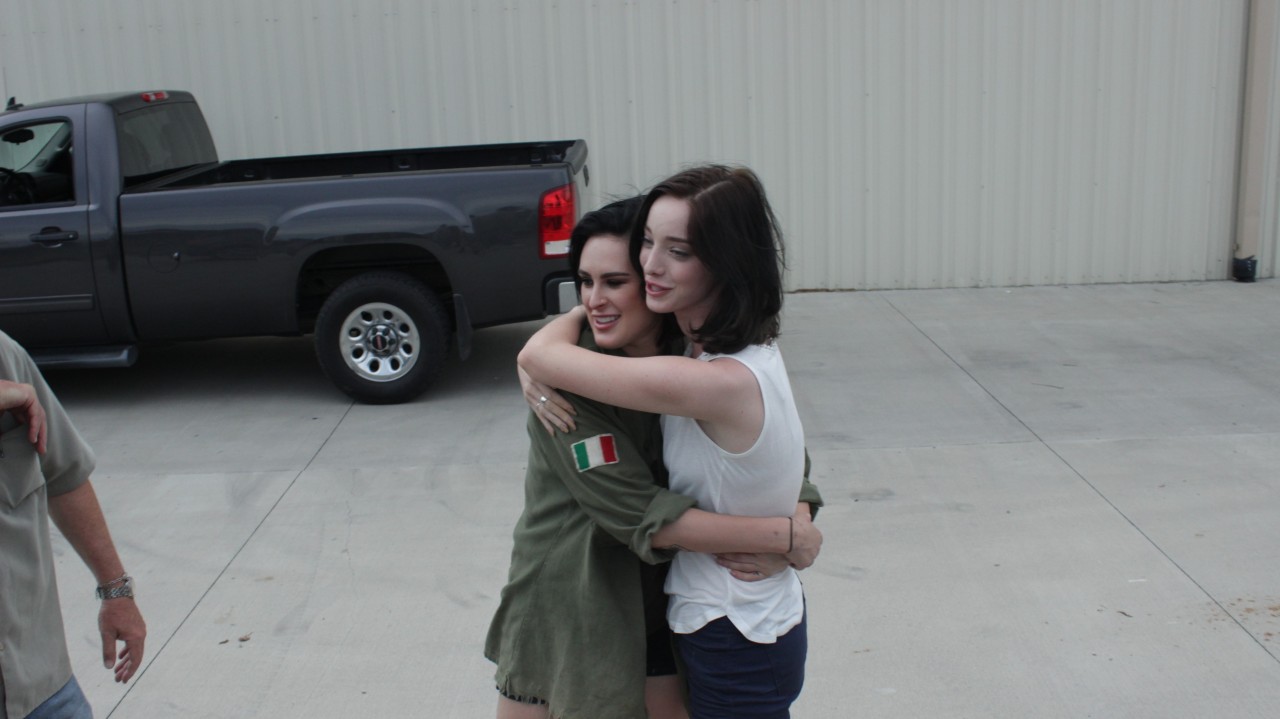 Co-stars Emma Dumont and Rumer Willis enjoy a light moment on the Bardstown, Kentucky set of "What Lies Ahead."

Want to see the film?

Check out the various ways you can access the film below. And please, leave us a rate and review. We would be so very grateful. Thank you stage 32 family! 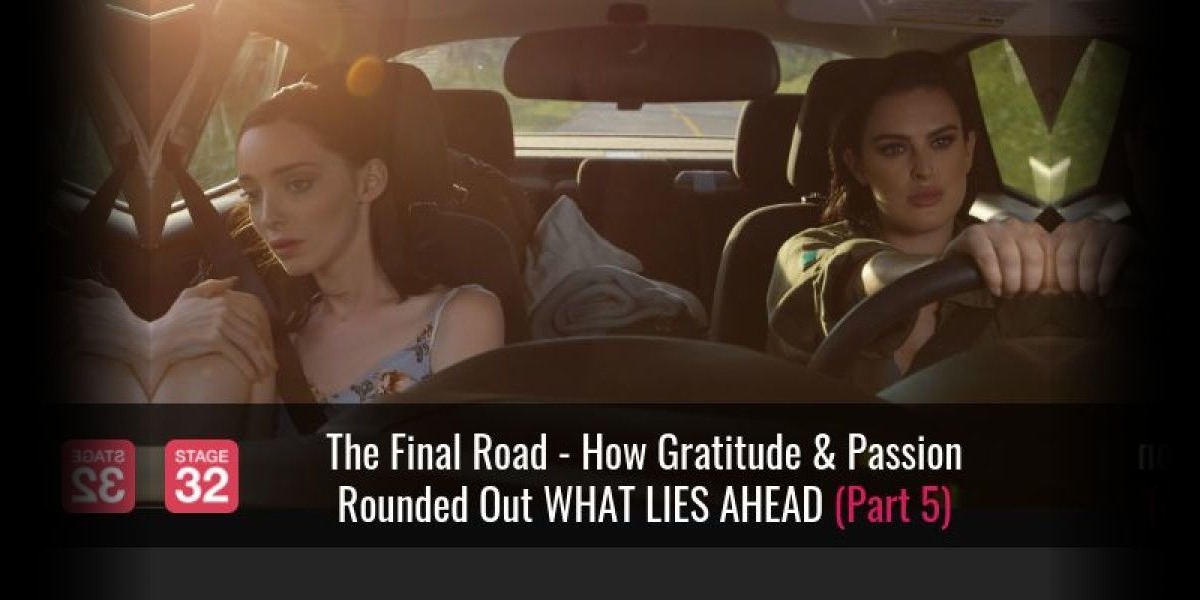