The Next Generation of Student Filmmakers Document The Seattle Film Summit

In December Stage 32 was honored to participate in the Seattle Film Summit held in beautiful Renton, Washington. For 2 days some of the industry's heavyweights descended upon the Pacific Northwest to teach about the industry and meet the fresh talent that exists in the state of Washington. Over the course of 2 days there were many panels and workshops discussing everything from script to screen and the evolution of the industry with players like Netflix and Amazon. There was an inspiring keynote given by Korey Pollard, a Seattle native and one of the industry's top Assistant Directors and so much more.

Among some of the great panelists at the summit were: 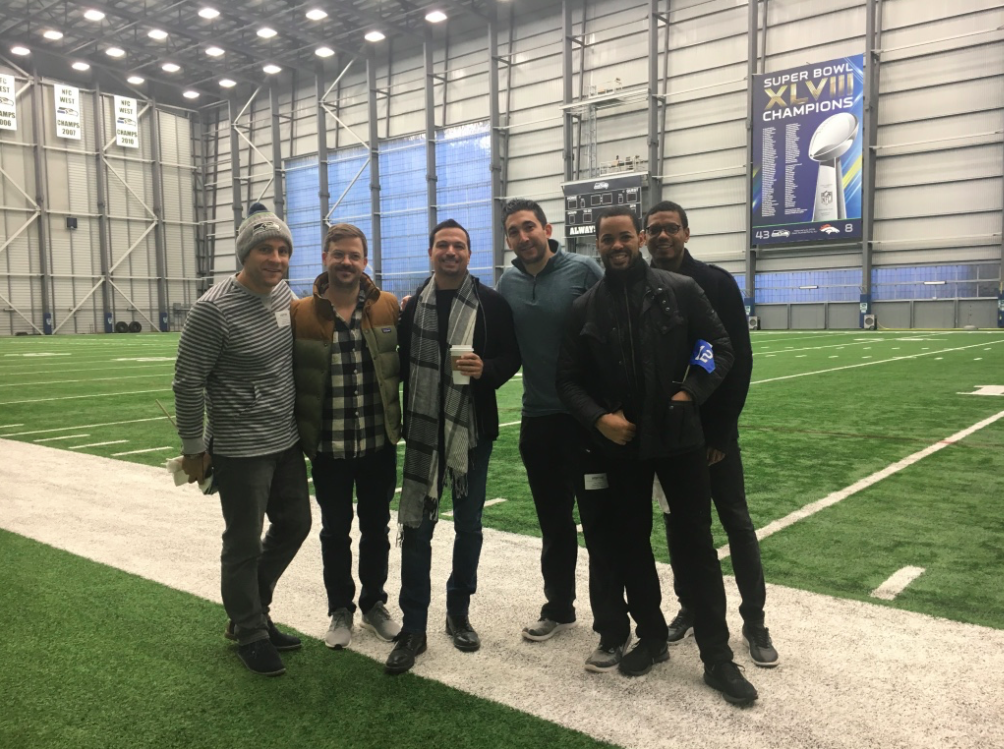 The amount of talent found from the creatives in the Pacific Northwest was staggering. Over 300 filmmakers, content creators, screenwriters, actors and creatives came out to learn, but were also given the opportunity to showcase their work to execs who came from Hollywood. From animated short films to hard-hitting dramas and even an ecological documentary, the creativity from those who attended the SFS was remarkable.

Even more remarkable was the students from the premier Microsoft Showcase school, Renton Prep Middle School, who attended to learn all about the industry. These students documented their experience and produced a video on the impact of their experience and how the panelists influenced them. I wanted to take a moment to shed a light on the work they did covering the Seattle Film Summit - it's incredible talent for middle school students! It's always rewarding to support and encourage the future generation, so please take a moment to watch some of their work and congratulate them on a job well done! 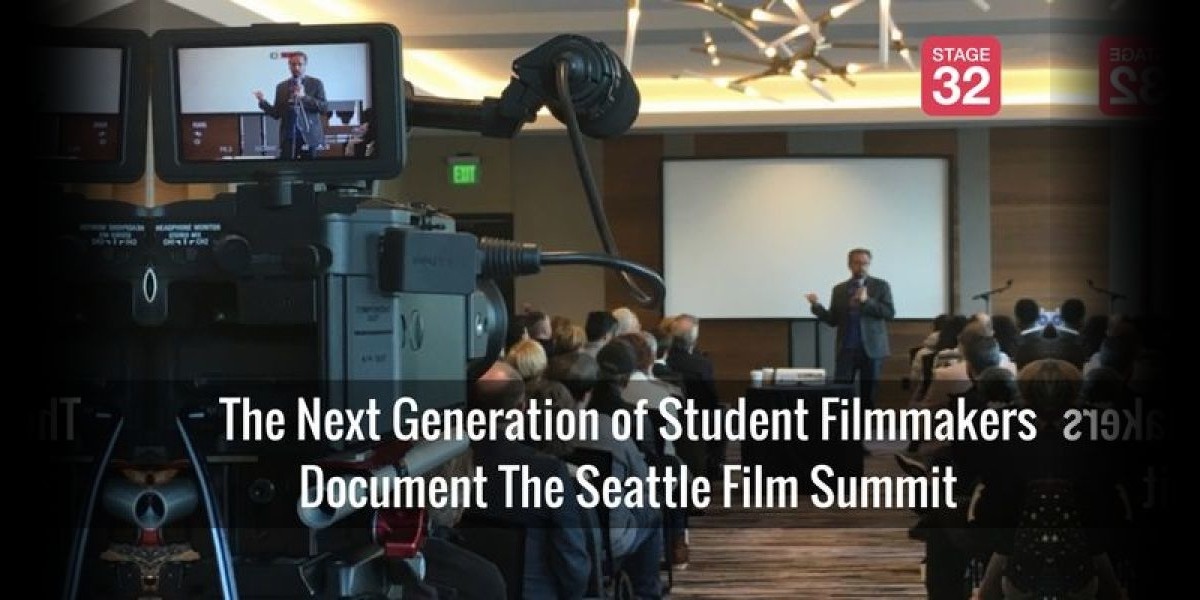