Posted 4 years ago by Nick Assunto

As part of the writing services team at Stage 32 handling a lot of the pitch sessions, I get a lot of questions about pitching, as well as some pretty keen insight into what executives like and dislike about pitches. Before me, Allen did the same thing and therefore experienced the same growth in KNOWLEDGE (said with an echo). So together he and I came up with a list of the ten most common mistakes we see in the pitches here. We then had a brutal fist fight to see who would have to go on camera to announce this list to the world. After what I'm told was ninety-three minutes without a break, the fight results were clear: stalemate. Next came the chess match, in the form of a game of checkers because neither of us really comprehend chess strategy. After a grueling four and a half days, the checkers game was also a tie (which no one thought was possible until now).

It soon became clear how desperately neither of us wanted to be on camera, so to finally settle the matter once and for all, Allen and I thumb wrestled. This is not only a blog post about the top 10 most common mistakes writers make when pitching, but also a celebration that I lost the thumb wrestle. Feel free to send your congratulations to Allen on his profile. Now, onto the actual point of this post! 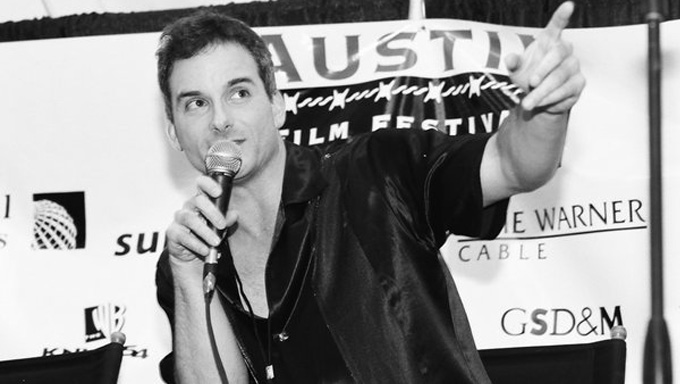 One time (true story) Shane Black decided to bestow upon me his KNOWLEDGE (said with an echo) of how to pitch properly while at the Austin Film Festival. A friend asked for me, because I wouldn't have done so myself, and it then became one of the most unforgettable moments in my life (aside from when I met Edward Albee and he terrified me). Hopped up on his third or seventh cup of coffee, Shane said to me, "There's three things you have to do, one!", he then struck a pose with one knee bent forward like he was about to draw a sword, "Be excited. Two!", he retired that pose before hopping into a new pose, the Peter Pan, "Be confident. This is the best story in the world and only you can tell it. Three!", he seemed to be out of poses so instead he just stood up straight and waved three fingers through the air, "Tell the story." (I'm almost entirely certain this was how the moment went but I was also almost entirely drunk because it was AFF).

So to recap, the three things you have to do when pitching, according to Shane Black during this spur of the moment conversation, are:

Excellent, sound advice from a seasoned professional. And what better way to compliment that advice than hearing a list of the ten things you probably shouldn't do when pitching? (It's rhetorical, please don't answer.) So without further ado, here are those ten things, said by me, in one nervous take, done on the day before The Last Jedi came out so I hadn't slept the night before AT ALL because of my excitement (Yes, I am that nerdy). For the keen eye please note that during this video I was being helped by one of the most famous writers of all time, that's right, Ghost Writer (via Amanda's reflective watch.) Enjoy!

So to summarize, because I sure am a rambler, those top ten most common mistakes made when pitching are:

1) No accolades or long bios.

3) Out of date/box office failures as comps.

4) Summary is all plot and no character.

6) Use your space/time wisely.

8) Selling instead of pitching.

9) Not providing both pilot and series summaries (TV Only).

There it is. I've taken my KNOWLEDGE (said with an echo) and passed it on to you. Use it responsibly. Use it wisely. But most of all, use it in celebration of Allen's thumb wrestle win. 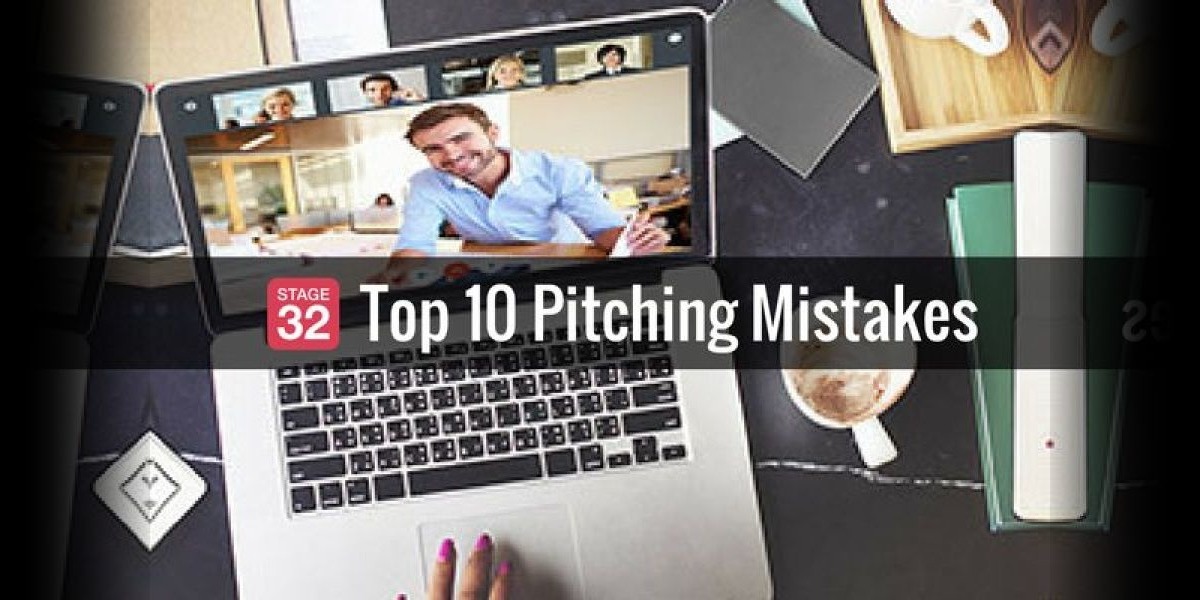