While today’s Oscars are shaping up to be a LA LA LAND love fest, there is still some intrigue involved in watching today’s ceremony: Stage 32’ers Michel Merkt and Max Karli are up for a total of 3 Academy Awards.

Michel and Max are both nominated as producers for Best Animated Film with MY LIFE AS A ZUCCHINI. ZUCHINNI has also won numerous trophies throughout this awards season including capturing the Caesar Award for Best Animated Film. The film took 5 long years to complete and was a labor of love for these two gentlemen.

It’s also worth noting that Michel was directly responsible for bringing Oscar Best Actress nominee Isabelle Huppert to ELLE, which he also produced.  ELLE (and Michel) won the prestigious Caesar Award for Best Picture in France on Friday night.

In all, 13 (that we’re aware of) Stage 32 members, educators & executives are tied to Oscar nominated films tonight.

We’re thrilled for them all!

Let’s root on Michel and Max as they go for Oscar gold! 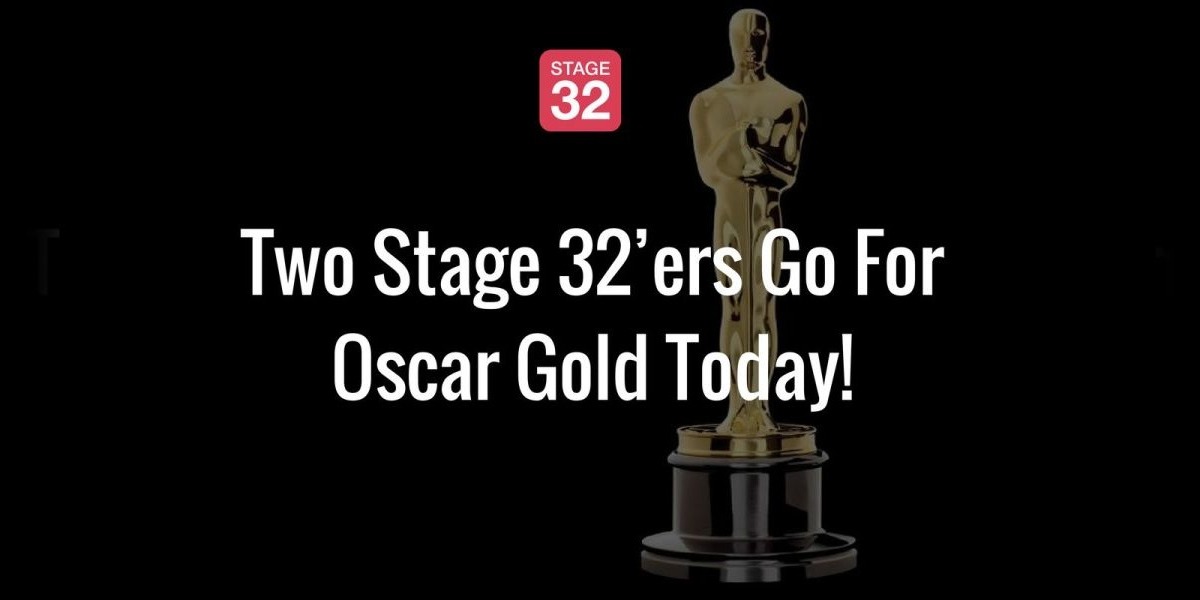