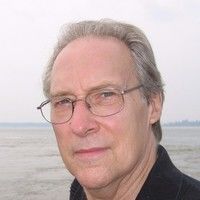 When I was a little boy about eight or nine, I happened to be playing in front of the TV in our Chicago apartment one day, when an old black and white English movie came on. I knew nothing about acting, though I had once played a tree in a skit. But there was one actor on the screen who I could see was doing something remarkable. He was just different, unlike any of the other actors, though I couldn’t say how, but I could see that 'something' right there on the screen.

What he was doing, how he was acting, the impression he was making made me feel a sensation, which I now know was awe. I realized I was watching some extraordinary accomplishment I had never seen in movies before, in my life before. I pointed to him and said, “Who is that, Mom?” She was a movie buff. She knew.

“That’s Laurence Olivier. He’s the greatest actor in the world.” Even so young I had recognized supreme mastery, the highest attainment of an art. 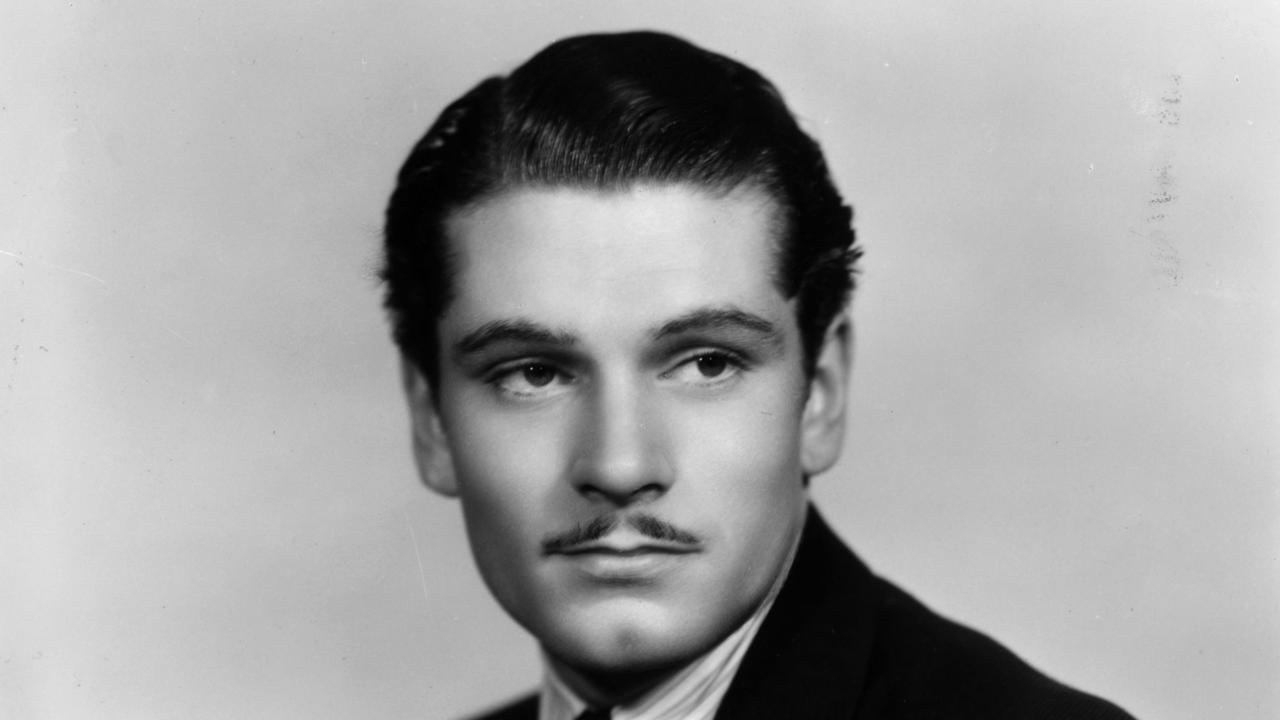 As I grew older I began to notice examples of supreme mastery all around me: athletes, singers (in my family were many fine singers), pianists, violinists, auto mechanics and then, when I went into business and became a management consultant, I noticed executives, workers in offices, factories and plants. Then when I became a professional speaker, I noticed spell-binding orators with supreme mastery who could inform, teach and move people in a way other speakers didn’t dare dream of.

People who perform best; whether actors, dancers, accountants, physicians, executives, sales people, mothers and fathers, chefs, carpenters, athletes, novelists, poets and playwrights, etc., have an ease, an effortlessness that makes them stand out. They just do what they do so well and naturally, so charismatically, beautifully, confidently and with what seems so little effort, that if you stand back and watch them, you have to marvel, with no choice but to think, “What I am now watching is almost unreal. It is almost super-human.” They do it better and have more ability than just about anyone else you’ve ever seen—better than other actors or writers, etc.

It’s called Yūgen in Japanese. Yūgen is the 'highest principle' in Japanese art—in any country’s art, I think—and the most difficult term in Japanese aesthetics to define. It’s the creation of grace and beauty--the mark of great ability of men and women who have reached highest attainment in their art, their craft, their occupation. There is 'Grace of music', 'Grace of performance', and 'Grace of the dance.' There is the grace of any of the arts.

Yūgen is 'the something behind the gesture' of a great actor. It’s described poetically as the emotion you feel watching a bird slowly crossing the moon at night, or the ease with which a flower grows, or one of my favorite sensations, that of wandering on and on in a deep forest with no fear, no worry and no thought of turning back. It’s something you rarely see, but recognize when you do, just like a little boy recognized it on a TV screen.

No element of the yūgen performance is wasted or done without purpose and it’s something to behold. You can think right now of people you’ve seen, of people you might know, possibly you yourself and be able to say something like, “If ever a person possessed yūgen mastery it was Ms. Cartwright, my fourth grade teacher,” or Jessica Lange on Broadway, in Nobel Prize winner, Eugene O’Neill’s Long Day’s Journey Into Night, or yourself, thinking, “When I directed Glass Menagerie, I had it.”

Everyone is—you are, I am, my children and grandchildren are—potentially a yūgen person. Aren’t we all more extraordinary than we realize?

If you ask yugen people, they won’t be able to explain exactly what it is they do that makes them different from others in their field, because after long periods of practice and development they now do it intuitively and what is done intuitively, cannot completely be communicated to another person rationally. Oh, they have an idea, but can’t quite put their finger on what makes them able to leap up consistently in performance.

Olivier once finished a stage performance which he knew was perfect. Everyone in the company knew it was perfect and when he came off stage they asked, “Larry, how did you do that?” He replied, “I wish I knew so I could do it again.”

If you have that special touch in the work you do, you would be hard put to tell someone who comes to you to be trained exactly what you put into your performance. You say, “I do the best I can.” You’re not being modest. Just honest.

What’s known for sure is that mastery doesn’t happen overnight, but is the result of long practice and absorption in the craft. Every person who reaches high achievement in a field, will have spent much of their time trying to get better and better still and will have reached highest ability via a long process of learning and application, while pushing themselves upward to competence, then to expertise, then excellence, then greatness.

To make your mark, you must be pursuing the goal of finding your most suitable creative path and must be developing yourself and your skills to their peaks, and you must be increasing your knowledge in your chosen niche. (Knowledge needed isn’t everything, but almost.) Also, developing a deep-felt identity of a this or a that—an actor’s identity, a producer’s, a set-designer’s--and putting yourself on a specific Life Path.

Mastery is revealed in everything the person does, down to the smallest detail. Dancer and choreographer Twyla Tharp said she could decide if a dancer was right for her company even by the way he or she came through the door of the studio and put down their bag. The opening scenes of a really skillfully-written play or the first leap of the ballet dancer tell you right away if this artist has yūgen. If so, settle back, you’re in store for something to remember.

David is an award winning author, whose motivational books have received high accolades in online polls.

A journalist once wrote that David J. Rogers was put on earth to motivate people. An Internet poll named his international best-selling book Fighting to Win: Samurai Techniques For Your Work and Life “Best self-improvement motivational book ever written.” His series of articles on Fighting to Win--the application of the "Samurai Way” to modern everyday life--received among the highest readership ratings ever for any articles in Success magazine. https://www.amazon.com/

A noted public speaker, David is consistently described as “unique, original and accessible.” For a decade he taught in the graduate school of Roosevelt University, Chicago, and has guest-lectured at Princeton University, Northwestern, Duquesne, the University of Wisconsin, Columbia College, and Ohio University. Appearing often on television and radio, he has been called “a marvelous guest.”

David has advanced degrees and hails from Midwest America. He grew up in a musical family that has influenced his interest in the arts, artists and the creative process. David and his wife Diana have raised four children and now enjoy spending time with their extended family, including grandchildren. He regards himself as a friendly, down-to-earth man who enjoys striking up conversations with strangers or speaking to audiences about his ideas.

My blog for writers, artists, and creative people of all kinds can be found at davidjrogersftw.com

My interview from the international teleconference with Ben Dean about my book can be found here: www.mentorcoach.com/rogers 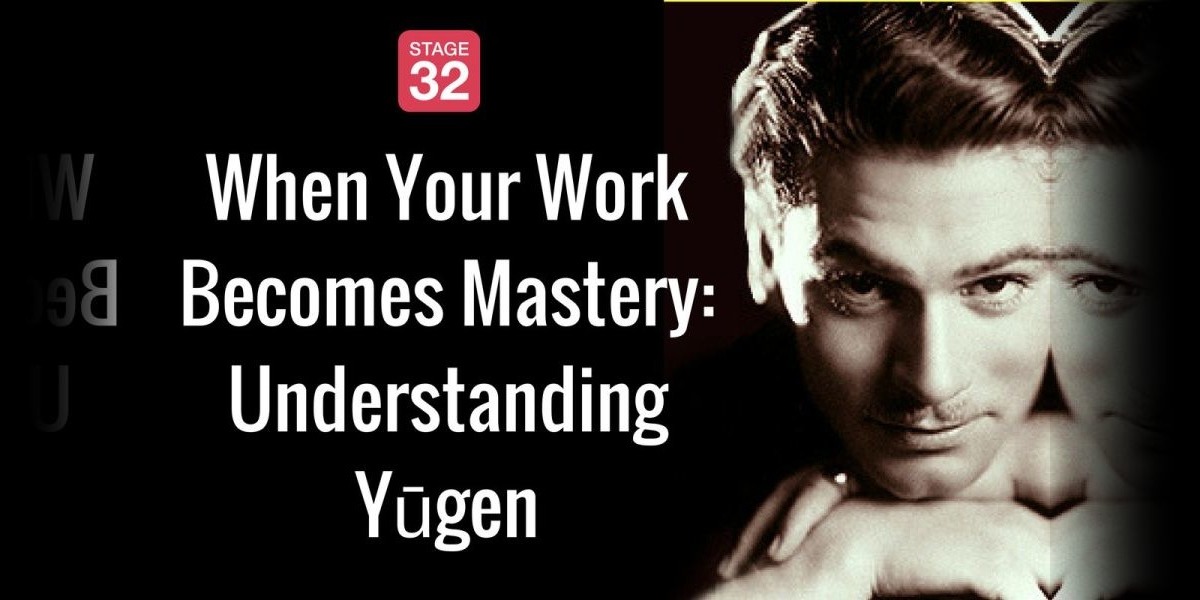