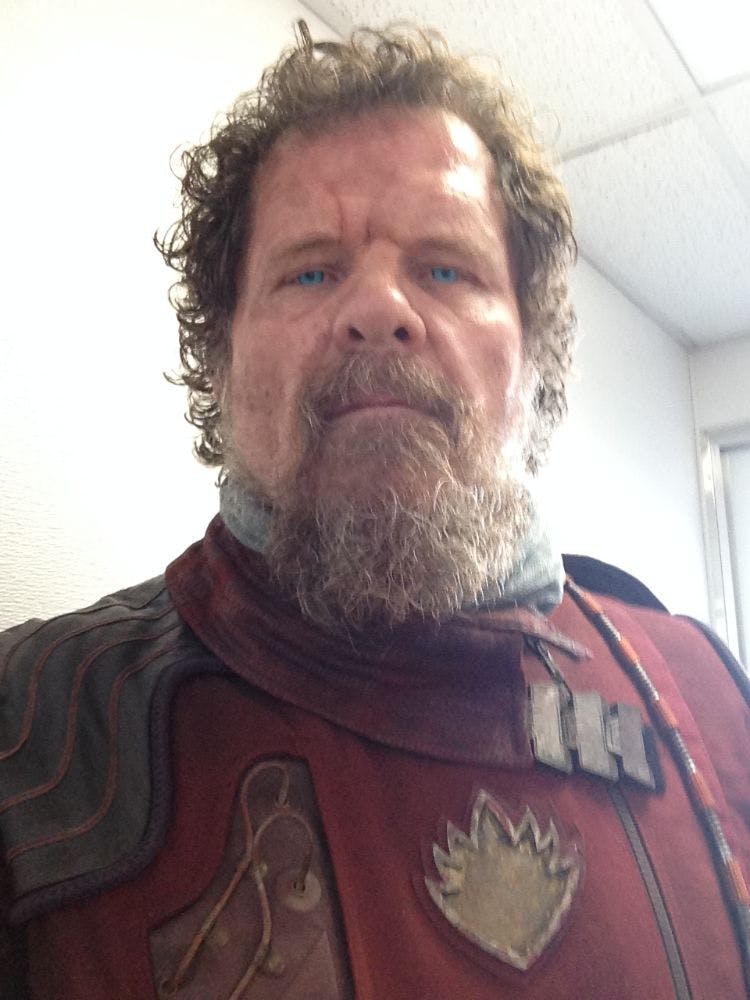 I have been asked to blog about stunts. Asking me to do that … well, first off you just asked a stuntman to write. I’m not a writer, so let’s see how that works. Imagine being asked to blog about your girlfriend, who you love with all your heart. The problem is, she keeps leaving you for younger men, and now you’ve reached a time where you can’t fight off the younger men any more. That’s how I feel about stunts. In fact, I must now bring those young men to her and make certain that she doesn’t hurt them the way she hurt me.

I grew up in the mountains of Utah. At the age of 5 knew I was going to be famous because I could play my Mickey Mouse guitar, sing a song, and get applause from my grandmother every time. What I didn’t know was that I was training to be a stuntman in my everyday life. I didn’t know that as an adult, my fame would come from just playing the child games I loved. As kids we would play Cowboys and Indians, shooting each other off our horses with our Red Rider BB guns. I would hold a trashcan lid like a shield and have one of my friends shoot an arrow at me so that I could block it with the lid. After all, it was only a 25-pound long bow. The arrow would travel slowly and I was sure I could block it easily just like they did in the movie Spartacus, right? Wrong! One time the arrow whisked past my right ear and I never saw it coming, I’ll never forget that moment. The moral of the story at home is: don’t try that at home, boys and girls. I later found out the arrow would have gone right through the thin aluminum trashcan shield. Lucky for me, my friend was a bad shot and missed my head. Not deterred, my future as a stuntman was born.

In Utah, we had 60-foot cliffs that we could jump off into water. If you hit the one small sweet spot where the water was barely deep enough, you’d have the perfect jump. You aimed for it every time. But there was risk and you also knew that if your feet stabbed too deep into the mud on the bottom you could get stuck. You could count on your buddies that were watching from the side to jump in and help pull you free. This is the bond that only happens when the trust between two people allows them to willingly and playfully throw their lives into the hands of their brothers. Brothers not by blood, but by choice. This is the bond that makes a stunt team. The bond that I have only seen between stuntmen or soldiers that have seen combat together.

Those carefree times and unbreakable bonds in our small town were perfect. All good things come to an end, or so everyone told me but my grandmother. She taught me “when the flowers on a plant die, the fruit or seed for the next is born.” This could not have been truer than now. Our small town was getting more populated to the point that we soon had a grocery store, a Honda motorcycle shop, and martial arts schools had opened up. We even had our own police department. The great locations of Utah became well known to the movie industry, and some production companies had even set up shop in Salt Lake City. I was learning and loving karate and racing motorcycles. I couldn’t allow myself to just enjoy either one, though; I had to compete. I had to be the best. I was soon a sponsored rider for Butch Cassidy’s Honda and Bull Taco of Utah. I was fighting full contact in the AKA and was convinced that I was unstoppable. I was ready to move on from trashcan lids and BB guns, I just didn’t know what the world had in store for me, or what my next seed would be that was planted, as my grandmother told me.

It was at the drive-in movie watching Billy Jack that I knew why the universe had dealt me the card it had. I was a green belt in Hapkido, just like Billy Jack, and my instructor was under Bong Soo Han, which was the same as Billy Jack. God had given me a sign--a sign that I would later find out was the same sign he gave to Quentin Tarantino. That’s right, on the set of Django:Unchained working with Quentin I found out that Billy Jack was the movie that made him want to make movies. Quentin is my hero because of a couple of things: not only does he make great movies, but he also has not forgotten why we do it. I watched this brilliant man direct a movie while great actors like Bruce Dern attempted to stump him by firing very hard trivia questions at him. And Quentin always had the answers. Quentin certainly had his vision but also made it collaborative effort on set. We would shoot a scene and he would want another take, or to try it a completely different way. He would call out to the crew, “Do we want another take?” In unison they would all yell, “YES!” He would then ask, “Why?” In unison once again I would hear what I quickly learned was the happy battle cry of a Tarantino film, “BECAUSE WE LOVE MAKING MOVIES!” Quentin had managed to make a tight-knit family, bonded like stuntmen or soldiers, but he did it through their common love and passion, not their dependence on each other for safety.

I’m lucky to be in the original guard of stuntmen. There is a new generation of stuntmen now who didn’t ride around on horses and motorcycles shooting at each other with BB guns or arrows. They are gymnasts and parkour guys and gals. They go to driving schools instead of sliding cars around in empty parking lots or racing c-cars on a small dirt track in their hometowns. It has become a technical game, an art of deception. We rarely do real car hits because it is too easy to cheat them. The cameras have gotten smaller and easier to move. Still, trust is the key to any stunt team. Knowing what each player can do for real and not get each other hurt is why you see the same stunt people working together time and time again. It is not a matter of a clique as it can appear to be. It is a matter of: if I haven’t seen you do it, I don’t know that you can.

Up-and-coming stunt players can remedy this by seeking the older veterans and asking two questions: 1- “where do you train?” and 2- “may I come train with you?” Many times I would tell coordinators, “why should you haul your gear around on set, when you have a man with a strong back and a weak mind to do it for you?” This was a great way to learn, and also gave me opportunities for them to see what I was capable of. One stunt coordinator on set asked me when it came to motorcycles (dirt bikes) if I was a pro. Even though I was sponsored by my small town motorcycle shop, I was still in the novice category, so answered by saying, “No, I’m not, but I’m a good rider.” He asked me, “How good are you?” My answer was simple. “I can catch a jackrabbit.” We had a fun day as stunt men chasing jackrabbits on motorcycles, and I finally got recognized as somebody who could do something besides fall off a horse. But the best thing I did was take that opportunity to communicate honestly about my capabilities and put trust in the people I was with. That opened the door, or planted the seed as my grandma said, to even more opportunities.

Stunts, action and fights should tell a story. Many stunt coordinators will shoot confusion for action because that is easy. Way too often I see a bunch of crazy fight moves on one beat note that looks cool, but no one cares about the fight or it’s outcome. Even if the setup for the actor in the scene has been so strong that we know and love the hero and want him to win, we will care less about the fight if it’s not coordinated correctly. Imagine if Rocky did the whole fight with that fast-paced barrage of punches that he won the fight with in the end. Even if his nemesis beat him bloody, we, the audience won’t invest in his pain. By coordinating having him weakened and almost losing, and then finding new strength through love, something we can all relate to, we have something to cheer for. Stunts are as much about safety, as they are communication, honesty and storytelling.

Great movies have to start with great stories. And there are no better stories than the ones you will hear by simply knowing which bar in each individual town the stuntmen go to when they leave the set. In future blog posts (maybe I am a writer!), I’ll tell you a bunch of them.

Stunts is my high maintenance girlfriend. I train to be in shape for her, I buy toys to impress her, and slam myself into walls to show off for her, always getting back up and saying, “It was nothing.” I have the one thing she cannot get by without, and that keeps her sitting at my table. She loves a good story.

My thanks to Tom for sharing a few tales with the community. Tom is available for remarks and questions in the Comments section below. 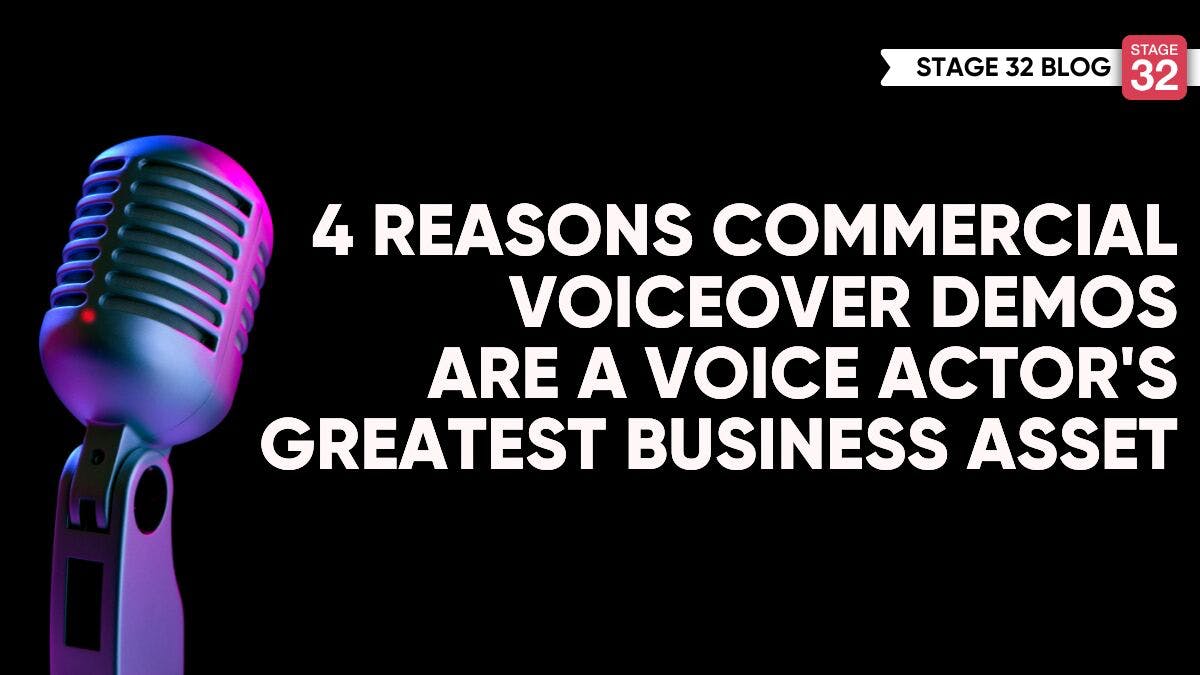