3rd Annual November Write Club: We Made It! 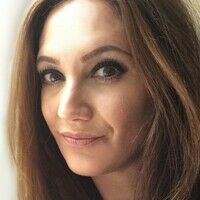 We made it, Write Club! We have arrived. The end of our 30-day endeavors is right around the corner.

We’ve been through a lot this month, bum knees, sickness, sleep deprivation, focus issues, life’s constant distractions, and yet we have prevailed. No coffee pot left unfilled. No writer left behind. We pulled together, shared solutions, and encouraged each other to push forward to reach our collective and individual goals. Projects were finished, leaps in progress were made, and motivation was rekindled. The majority of us made it to the finish line more emboldened than ever, and ready to push even further towards whatever step may be next for each of us.

It is with heartfelt gratitude and appreciation that I thank each and everyone of you who accepted and embraced this mission and supported so many others along the way. It has been a true pleasure. This exercise could not have happened without the incredible support from the entire Stage 32 Team—much love and thanks to each of them as well.

The goal this month was simple: Get. It. Done.

To help celebrate our accomplishments, as a sort of “victory lap,” if you will, many participants shared their November project loglines. So let’s please take a moment, peruse our fellow Write Club members’ work, and clap each other on the back for a job well done. Project loglines are listed below in no particular order.

Please also share your thoughts, progress, and overall experience in the comment section below. Oh, and for those of you who participated all month long, be sure to check your inbox in the weeks ahead—we’ll be sending a special gift.

Okay, Write Club, let’s continue to support, inspire, and cheer each other on through our final days this November. And as we look ahead, let’s keep writing! Onward!

PROFESSOR WHEN AND HIS T.O.A.S.T.E.R.

Professor When (an Inventor who is afflicted with 'extrapolated elocution' and a fetish for acronyms and dual-purpose utensils) is visited by two not-so-bright teenagers who trigger events that accidentally send them all back in time ...and history is in serious trouble.

IN A LAND, FAR, FAR AWAY

Season 1, Episode 8: A Meeting of the Minds

King Patrick meets with King Lunther, leader of the orcs, while his son, Prince Eric, accompanies his lover, Prince Gabriel, to his sister's wedding.

Manipulated by their Ivy League professor, well-intentioned student activists unwittingly release a murderous scientific experiment from a campus lab. Now under her control, the entity begins picking-off the students one by one, forcing them to confront their

politically-savvy instructor before she kills them all.

On a remote planet at the edges of the explored universe known as the Shadowlands, a small mining town’s Lawman is brutally murdered setting in motion events that threaten to destroy the town. With the arrival of the slain Lawman’s estranged daughter and with the help of a mysterious visitor, the townsfolk attempt to fight back against the forces that seek to destroy them.

When a high-ranking employee of the Federal Reserve gives a young journalist private files, the opaque underworld of international finance is laid bare—and the journalist must find answers to save himself from retribution.

Ben Walker is the next evolutionary step of the human race and as such he is hunted by every government agency on the planet. Ben is found in Canada’s wilderness by an investigative reporter from the New York Times who wants to tell his story and reveal the knowledge Ben possesses to the world before it’s too late.

A 10-year-old shut-in sacrifices her mother to live a normal life, but then faces an alter ego she can't control.

When an innocent girl is trapped inside a house with a disturbed man hiding from childhood ghosts, she fights to get out but the house must remain closed for five strained days.

A woman and her husband get caught up in a body parts smuggling operation, but she soon finds out it is the family business.

When Sophie is robbed of the goods she has stolen in a high value heist she must turn to her estranged brother to help her make back the money or face the wrath of a feared gang. As the two don their costumes and practice their grifting routines, old emotions quickly resurface to push them into places they are unable to escape from this time.

DIVERSION IN THE KEY OF D

A family's future is in peril when a young teen discovers the baby her Mom is carrying is not her father's child. When she tries to end this pregnancy, she discovers her dead ancestors have their own ideas.

After an epidemic breaks out causing violent killings, a recently widowed forensic scientist working in the CDC must lead his team to safety in this building to finish the cure, or risk to lose his daughter to this disease.

The hearts of the people are just as black as the daylight of the morning without a glimmer of hope except for in the One that’s rejected.

When a white guy witnesses the murder of his black friend by a corrupt police officer, he finds the struggle for justice isn’t all it’s cracked up to be.

After serving time for vehicular homicide and DWI, a father must learn to make amends for what he did, but instead continues on a path of never-ending abyss of guilt and self-destruction.

THE DARK SIDE OF THE STREET

In a city where crime unstoppably grows and safety can no longer be guaranteed, eight ordinary people decides to organize and fight back.

When an insecure pediatric case manager is accused of falsifying medical records, she must prove her innocence in order to keep her job, license, and freedom.

When an A-list actress faces a career-killing scandal, she must return to a place she vowed never to return to save her legacy.

The mind of a killer is explored during a weeklong rampage when a former naval reservist and LAPD officer transforms from public servant into public enemy number one.

A prisoner possessing highly-developed intellect helps agents of the FBI and CIA hunt down the members of the notorious Masked Gang who murdered his wife.

A young woman discovers the antique chair she bought is timeless once she meets the man who crafted it.

First book in the series The Incredible Adventures of Vic Challenger

For years, Vic thought she had graphically vivid and savage dreams, but when she discovers the truth, she rallies the innate, stupendously savage instincts she had forgotten with her modern science education to embark on an international search that pits her against brutal men and ferocious beasts as she seeks something she lost 100,000 years ago. 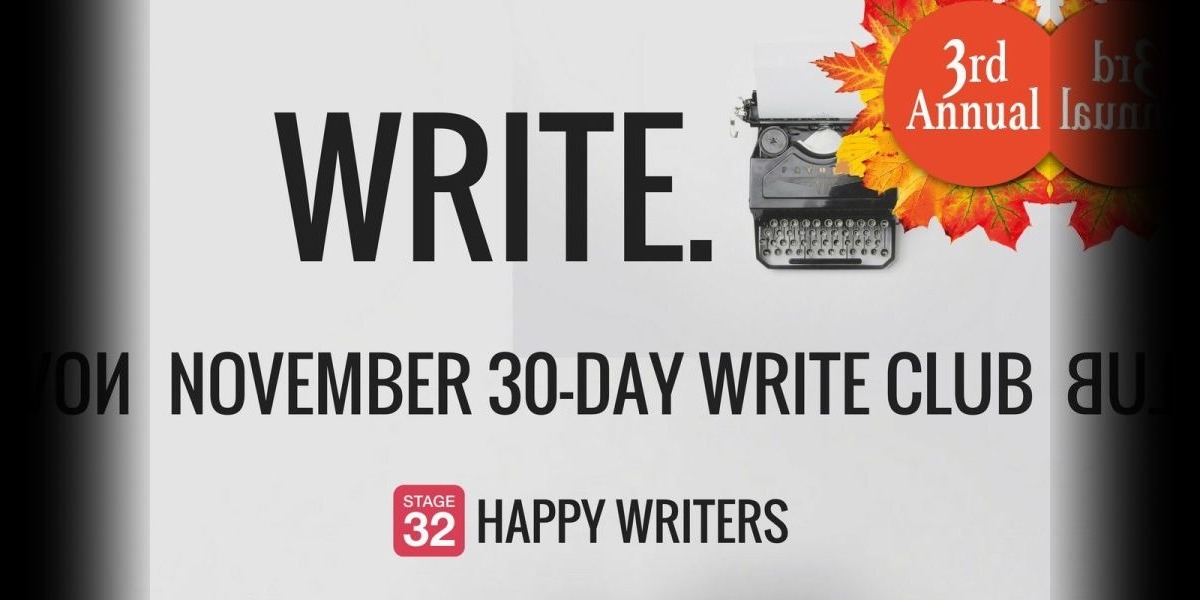