Posted 5 years ago by David Zannoni

A collection account is an account opened in the name of an independent, neutral third party collection account manager (the so called CAM), who receives the worldwide revenues generated by the exploitation of a film or TV project (minimum guarantees and overages, or together royalties) from the local distributors on behalf of the multiple beneficiaries of a film or TV project. This is called Collection Account Management and it is a tool to guaranty that the beneficiaries of the film or the TV project receive their share of the revenues. The beneficiaries include the sales agent, the producers, the financiers, talent and equity investors in the film or may be any other company or individual that is entitled to a share of the worldwide revenues.

Why use a Collection Account? Here are 4 benefits explained.

The advantages of having a collection account in place are several. The below are in my view the most important ones:

With a collection account in place, none of the parties with a financial interest in the film or TV project controls the receipt, allocation and distribution of revenues as this job is carried out by the independent, neutral, third party CAM. The monies in the collection account do not belong to the CAM and are therefore not part of the CAM's assets. This is arranged in the collection account management agreement (or CAMA), if and where needed together with security documentation entered into with the bank at which the collection account is opened. This way the assets - the revenues belonging to the beneficiaries of the film or TV project - are in a save place and protected from the usual financial risks in the audiovisual industry (like, for example, bankruptcy whereby the revenues received directly by a bankrupt party would be part of such party’s assets).

2. Avoidance of conflicts between the parties

The funds received in the collection account are allocated and distributed by the CAM in accordance with the recoupment schedule as included in the CAMA. The CAMA is typically signed by all parties with a major financial interest in the worldwide revenues of the film or TV project. By having all the parties signing of on one single contract that supersedes all other agreements and individual deal terms (like the sales agency agreement, finance agreements and talent agreements) with respect to the allocation and distribution of revenues, it reduces or eliminates the risk of disagreement and conflict between the parties involved in the project.

3. Creating transparency for the film or TV project

The monthly, quarterly or yearly statements issued by the CAM typically include periodic and accumulative overviews of allocation of worldwide revenues as per the recoupment schedule and a gross receipts report, showing all sales closed per territory and distributor, and minimum guarantees payable in connection therewith, against the revenues received in the collection account. This creates transparency with regard to the allocation and distribution of the revenues which is essential to keep all beneficiaries of the film or TV project properly informed about payment or recoupment of their equity investments, fees, expenses and other entitlements payable from the revenues.

4. Outsourcing to the CAM of administrative tasks

A complete administration of the film or TV project’s sales, exploitation and revenue management is created through clear and periodic reporting. The CAM’s reports can be used by the parties for accounting and audit purposes. The parties involved in the film or TV project often do not have the back office to administer this and by outsourcing this task to the CAM there is less of an administrative burden for the parties.

Today there are many independent film and TV productions using a collection account. There are several benefits of having a collection account in place, of which the most important ones are: protection of worldwide revenues, avoidance of conflicts between the parties involved in the project, transparency on the sales and revenues side, and outsourcing of administrative tasks. 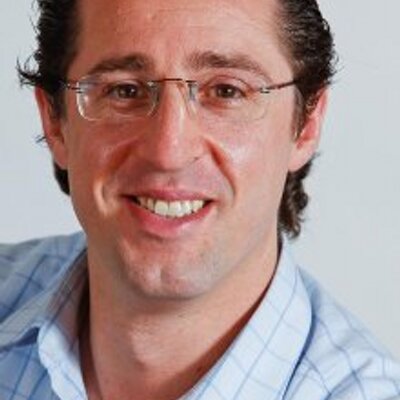 David is an international film business professional who has successfully set up (online and remotely run) projects and companies. He has been working with Fintage House for over eight years, currently as a consultant and as the company's representative for the Americas.

His advisory firm, XamanHaC, provides consultancy and representation services in the audiovisual industry, with a special focus on transactions between the USA, the countries of Latin America and Spain. David has an extensive network among film producers, financiers, bankers, sales agents, law firms and agencies.

As a speaker, David has given presentations, workshops and seminars at the University of California, Los Angeles (UCLA), the University Fabra Pompeu (Barcelona), the University of Carlos III (Madrid), the yearly conference of the National Association of Latino Independent Producers in the US (NALIP), the Winston Baker Film Finance Conferences (Rio de Janeiro), and the Bogota Audiovisual Market (BAM, Bogota).

A Dutch-Italian citizen, David is fluent in English, Spanish, Dutch and Italian, and is basic in German. He has been living in and working from Mexico for the last five years. Apart from the audiovisual industry, David is involved with businesses in account receivables management and real estate. 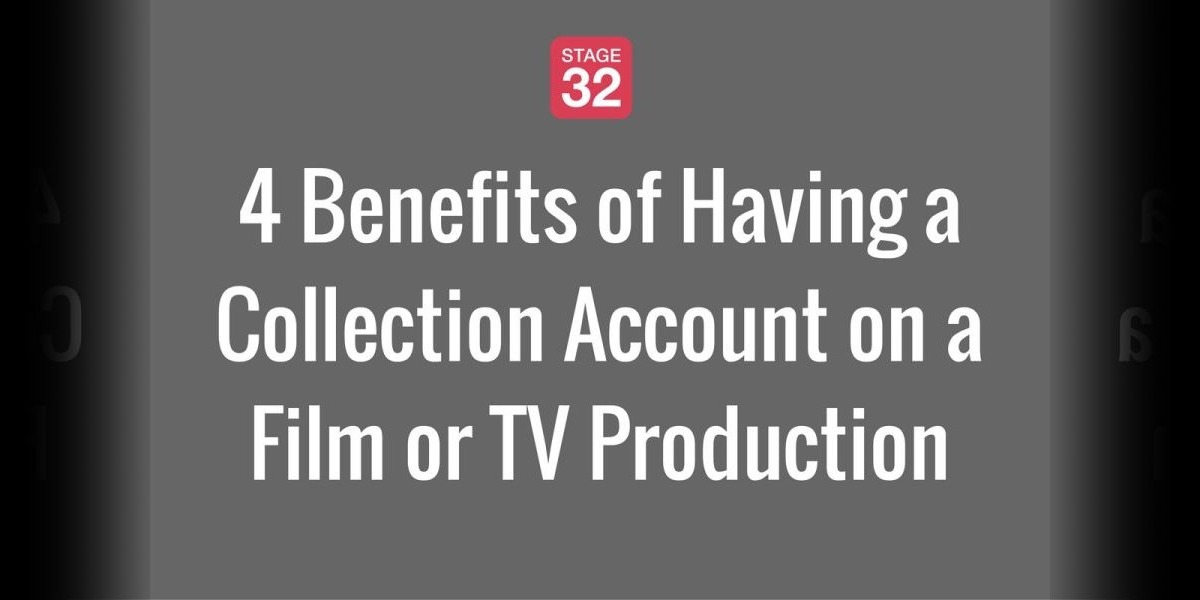