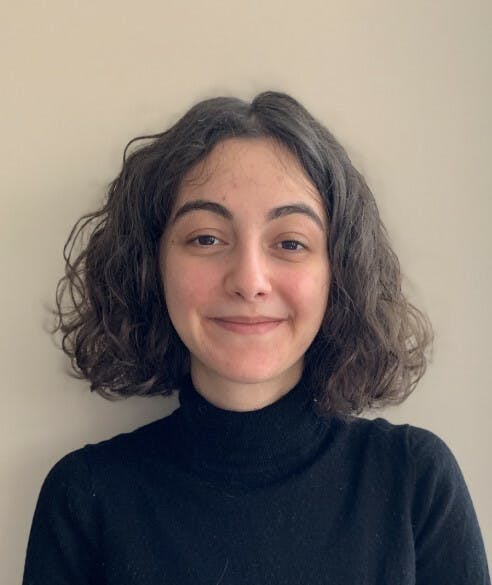 Alicia Sekhri
a year ago

In May, I offered free screenplay coverage on Stage 32. I received dozens of screenplays, and to this day I still have a lot to read. I am now halfway through and wanted to share a few lessons learned along the way to help you polish your own story — whether it’s a screenplay or not.

On Working for Free

I’m not a supporter of free work, and I won’t tell you to offer your services for free because, in my opinion, it’s the worst harm you can do to your practice, whatever it is.

For me, offering screenplay coverage wasn’t work but education. I wanted to learn more about screenwriting and how stories were built; what works, and what doesn’t, while also giving back to a very supportive community that brought me tremendous help (thanks, Stage 32!).

So, my advice: don’t work for free unless you want to learn something or give back.

That being said, here are five things I learned covering screenplays from a diverse range of screenwriters:

1. The Magic Happens in the First 10 Pages

If you’re not into the story after the first 5 to 10 pages, chances are that you will never be. Among the screenplays that I read, some caught my attention right away and some didn’t. This had nothing to do with the genre or my interest in the topic.

What did some of them catch my attention? They made me care. Not about the story, but about the characters. 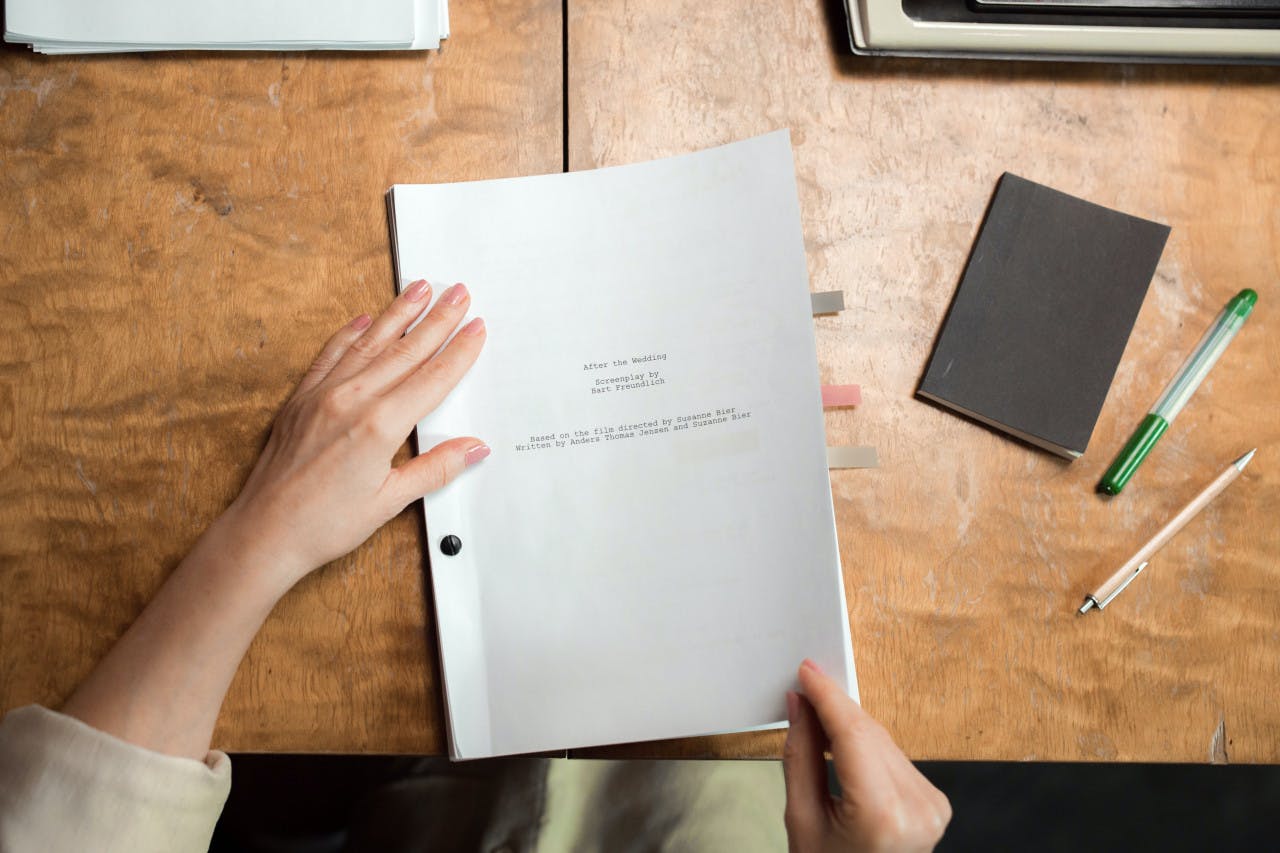 Some of the stories didn’t resonate with me, but I still loved the screenplay and found it good because the screenwriter managed to create a character interesting and relatable enough for me to care.

And this is why…

Readers will care about your characters if they are deep enough. They should have interesting backstories that will be discovered as the main story unfolds.

Backstories shouldn’t come out of the blue — they must be related to your character’s personality. You have to show somehow that this event or series of events had an impact on them and their development.

3. The Villain Should also be Good

No villain should be 100% evil, unless maybe in horror stories — sometimes.

Your antagonist will be much more interesting if they have a clear backstory, motives, challenges, etc. Spend as much time developing them as you would your hero because they are equally important if not more.

Give them bad traits AND qualities — everyone has some. Asking for feedback is good because sometimes things you write can be taken wrongfully or do involuntary harm.

It’s easy to let clichés take over when developing a character that has different sex, ethnicity, or religious beliefs than you do.

A few years ago, Wired published a very interesting article explaining how sexism in movies actually originates from screenplays.

— Wired: “The ‘Jane Test,’ a New Way to Tell if Your Scripts Are Sexist”

Where to Look for Feedback

Months ago, when I finished my very first screenplay, I was excited to get feedback and posted it on Reddit.

The first comment really hurt, but the ones that followed almost convinced me to quit. Most people weren’t providing constructive feedback, instead, they were criticizing my work pretty harshly.

I don’t think this first screenplay sucked, and I am still proud of it. It was the very first one that I completed, which proved that I could actually write a screenplay.

Don’t look for feedback in random online places, because random people will respond. You want to find the support of a community, peers who know where you’re going and how to get there. People who know the hard work that goes into a screenplay and truly want to help you.

Stage 32 will do that for you. It's a place where you can safely share your work and questions with hundreds of mentors and peers (this isn't sponsored btw, I genuinely believe that).

The Golden Rules of Constructive Feedback

Some people think that being kind is doing a disservice to writers when their work is particularly bad, but I don’t believe that.

You can be nice and respectful of someone’s work and still clearly say that this piece of writing is not good. Just keep an encouraging tone and suggest improvements.

Treat people as you want to be treated: with honesty and respect! 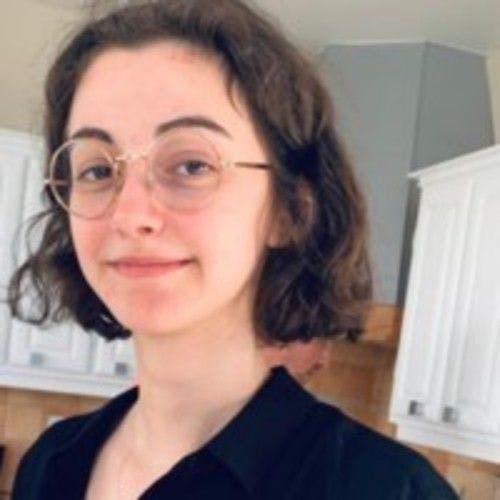 I write about entrepreneurship, entertainment, and screenwriting. Sometimes I recommend my favorite films & TV shows.

Alicia Sekhri (she/her) is a French TV writer focusing on Young Adult content. She is currently working on an interactive series a la Bandersnatch that is meant to be experienced in VR. Alicia graduated from Pace University, NYC in 2019 and now lives in France.