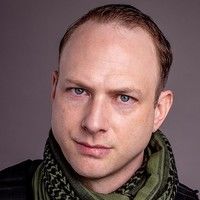 Officer or enlisted, active duty or the Reserves, by signing your name on that government document, you served your country. Through that service, you gain advantages over your civilian counterparts. Here are 5 of them that are pretty darn important when it comes to screenwriting:

1. It was Against the Law for You to Fail in the Military

You signed a government contract that held you legally responsible, on a federal level, to not screw up. You couldn’t just quit because you were having a bad day.

Depending on your job, one little mistake could have cost lives. Success was a necessity. As a vet, you have it in you to finish a script and get staffed, repped, and/or sold. Let’s face it, Jimbo getting the fries the right consistency for customer #215 just doesn’t have the same life-or-death weight behind… unless the customer is allergic to peanut oil.

2. You Can Play Well with Others

No creative project ever happened because of just one person. There are plenty of screenwriters who believe that their first draft is the best thing ever written and it’s  going to make them a millionaire sometime tomorrow.

The fact is: this industry is a business of relationships. As more people get involved in a project, you’ll find yourself somewhere in the chain of command. As a veteran, you know your place and also know to respect the others in that chain.

3. Your Military Experience is Marketable

To civilians, our military experiences are exotic. In writing about your experiences, you can show your unique voice to your reader and at the same time let them view through the window of your script that military world in which you lived.

Even if your content doesn’t revolve around the military, your voice is going to tell the story in a much different way than a civilian would. Make this read on the page, and you could have a career as a screenwriter.

This is different than success or failure. This is how well you roll with the punches along the way. Thick skin isn’t government issue, but it is a learned skill. We all know “it” travels downhill, and we all started at the bottom. Someone is going to screw up; things are going to change.

A civilian is more likely to let it all blow up in their face. As a veteran, you are more likely to move past and rise above it. The better you are at handling adversity, the bigger advantage you have over the next guy.

5. You are Eligible to Apply for the Veterans Writing Project

The VWP is a year-long mentorship for screenwriting, taught by WGA members, at the world-headquarters for screenwriting. There is no other program like it in the world, and it is free to attend. Only veterans of the US military are eligible. This program is designed to identify emerging writers from United States military  backgrounds and provide them with the tools and insights to nurture their passion for writing and successfully navigate the entertainment industry.

Participants are paired with WGA members who mentor them as they develop a feature or pilot script over the course of a year. Applications are open now. You can find more information about the program and how to apply on the Writers Guild Foundation website. Email vets@wgfoundation.org with any questions. 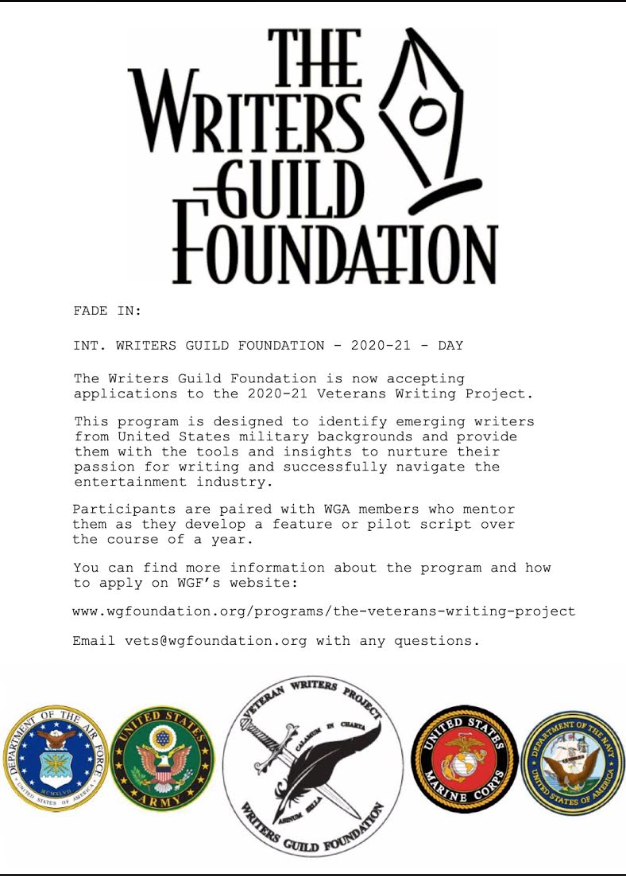 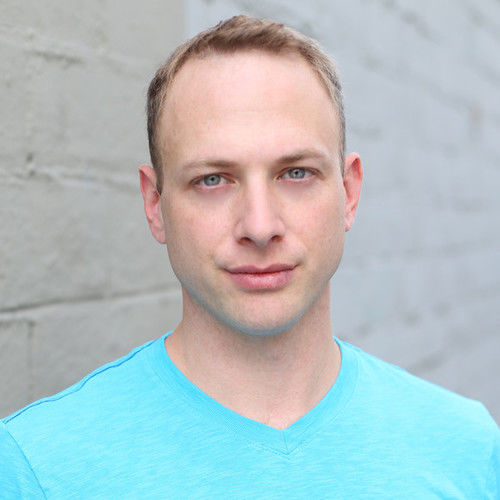 Joshua Keller Katz is an American actor and screenwriter based in Los Angeles, California. He was born in Cincinnati, Ohio, where, as a child, he appeared in local radio and television commercials and, later, in local community theater productions. Katz first started writing when he was a young teen as a freelance writer for the popular Cincinnati publication: "Everybody's News". Upon completing high school, he served in the United States Navy as a Gunner's Mate, becoming a Missile Tech and a first defense responder to NY and DC on 9/11. Following his military commitment, Katz graduated from the University of Cincinnati with a degree in electronic media. In 2015 Joshua participated in the Veterans Writing Project, a year-long screenwriting mentorship at the WGA. Upon graduating from the course, Joshua founded the Alumni Association. He is currently a counselor for the Program and acts as a liaison between the mentors and WGF staff. 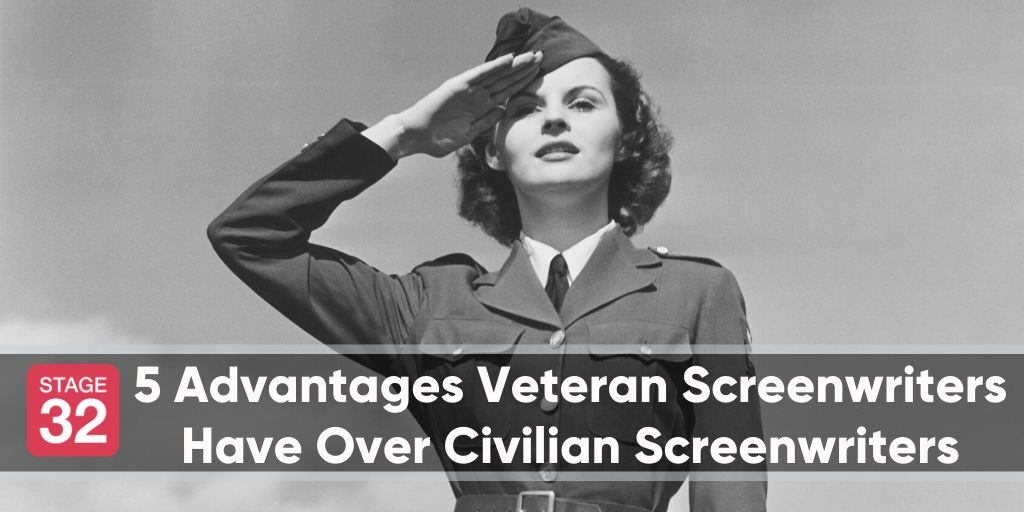